The original creator of this mod is Sacrificato ( He quit the modding-universe years ago ) , i just took the mod , merged it with several mods & translated it from Italian to English ( maybe to French asap ).

The mod is available into three versions for now :

Soon i'll merge the mod with more than +100 mods/tweaks , plus enhancing the quality of translation itself , to make it the #1 mod for Clear sky ..just to mention , i work alone on this , so no idea when should i finish with it. 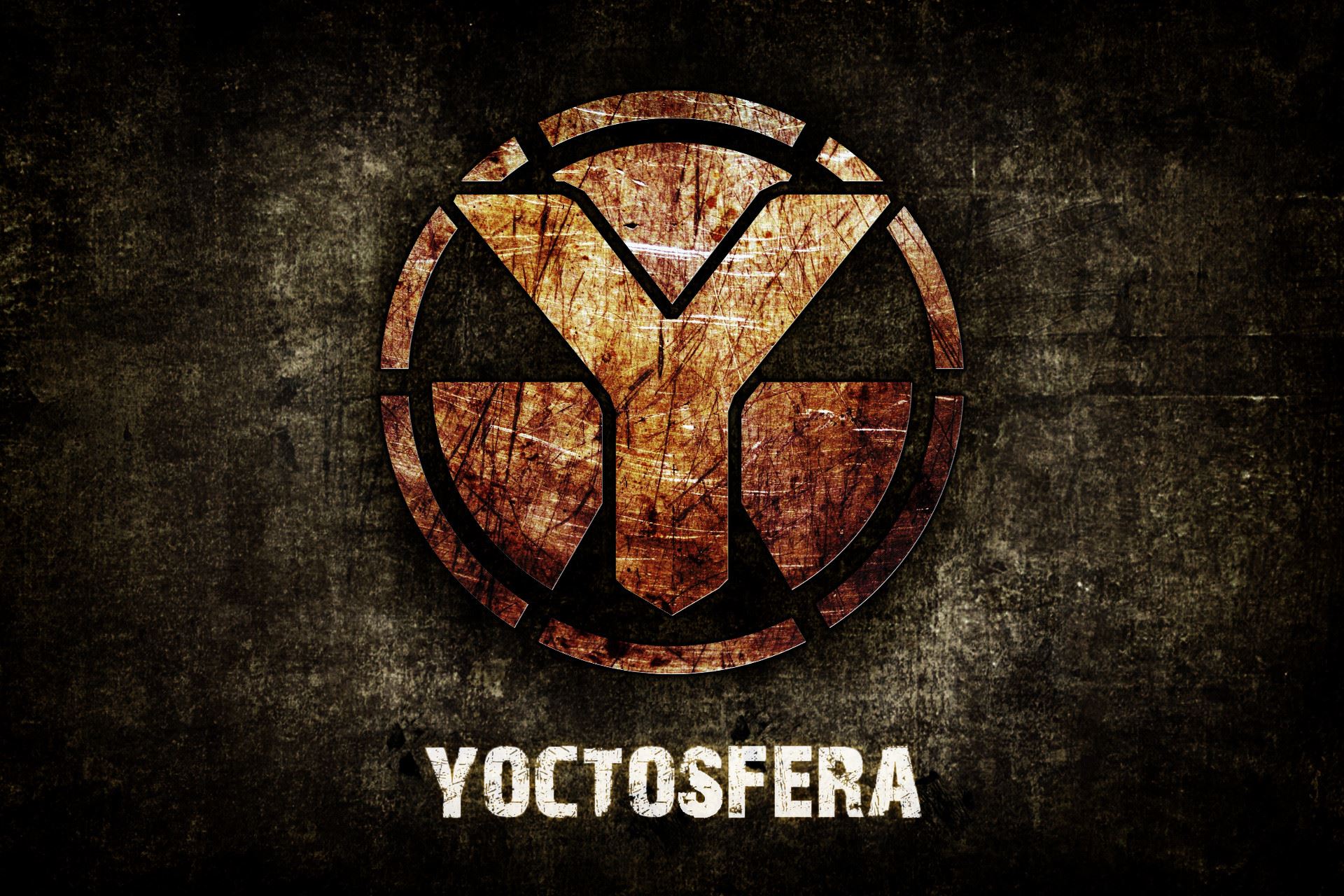 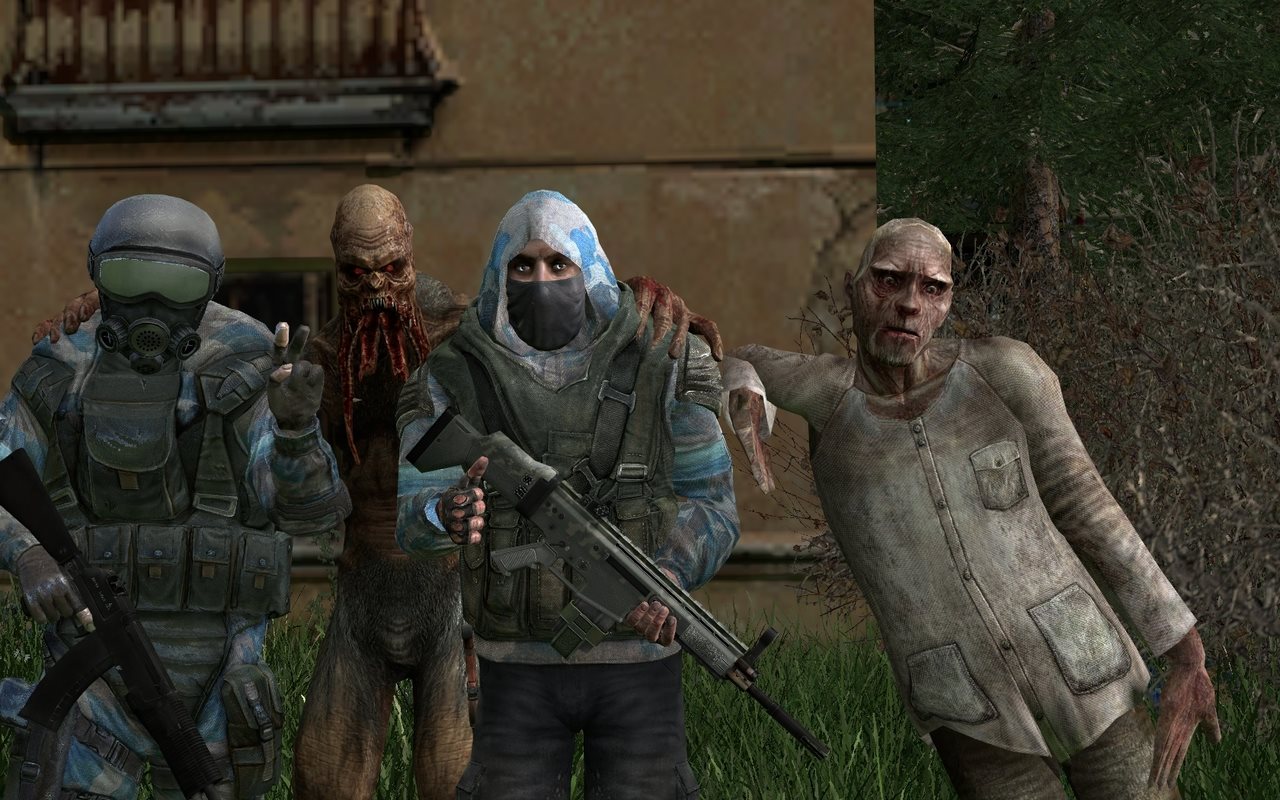 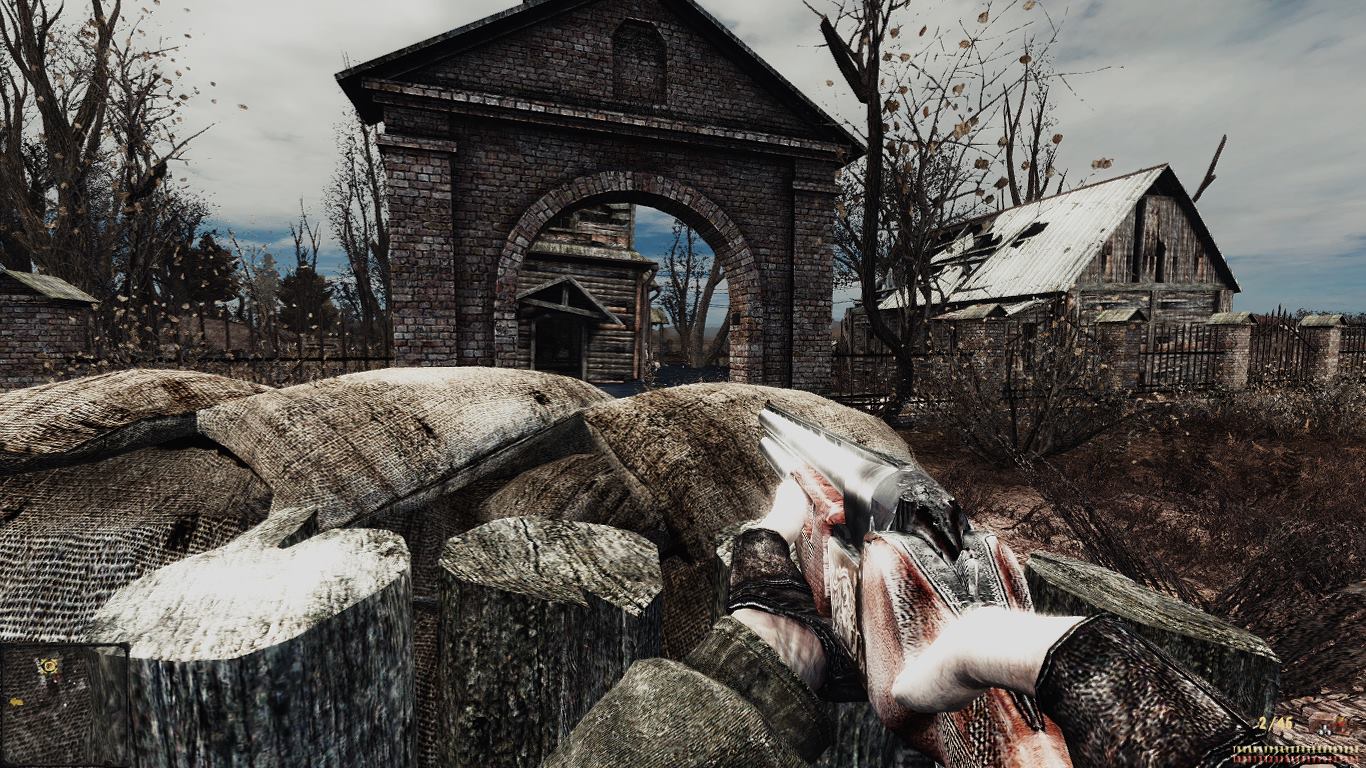 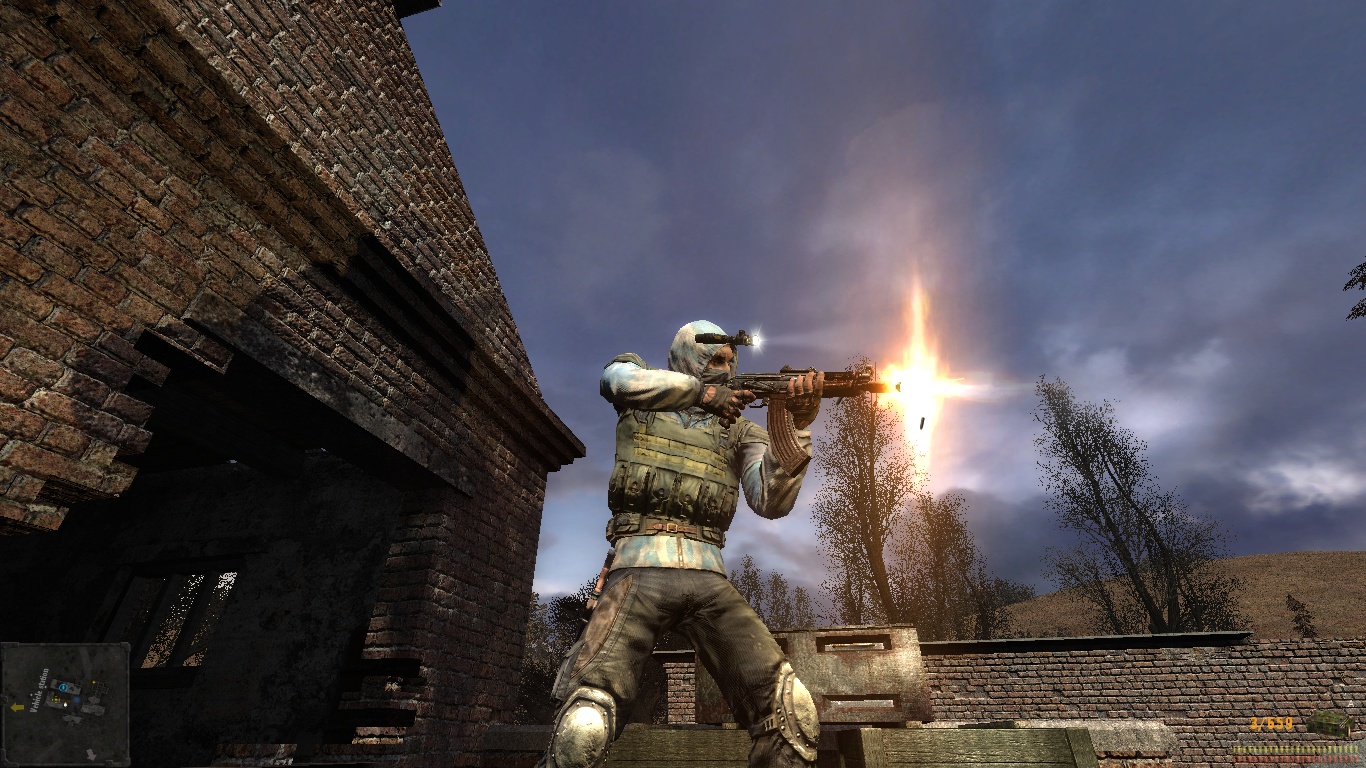 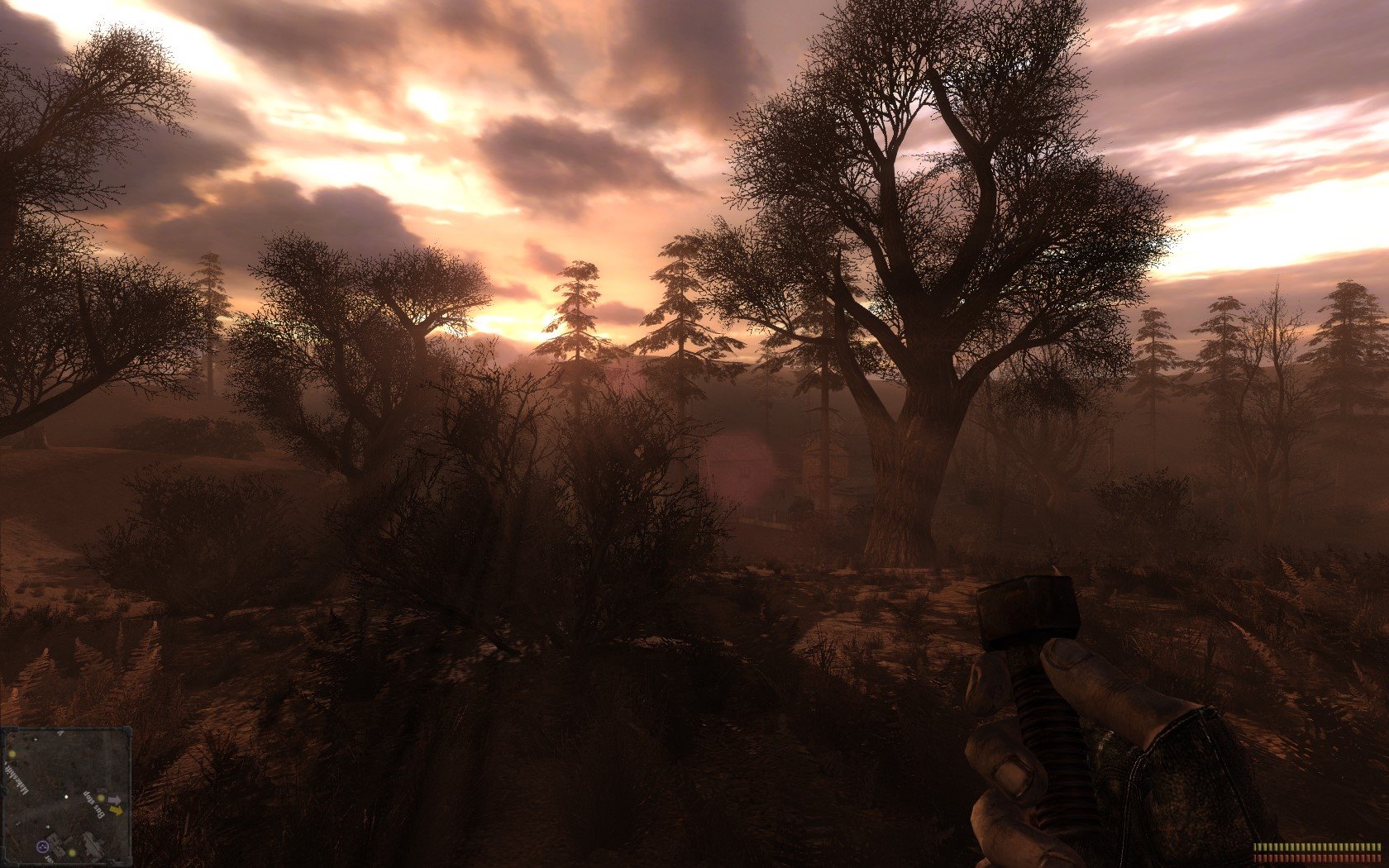 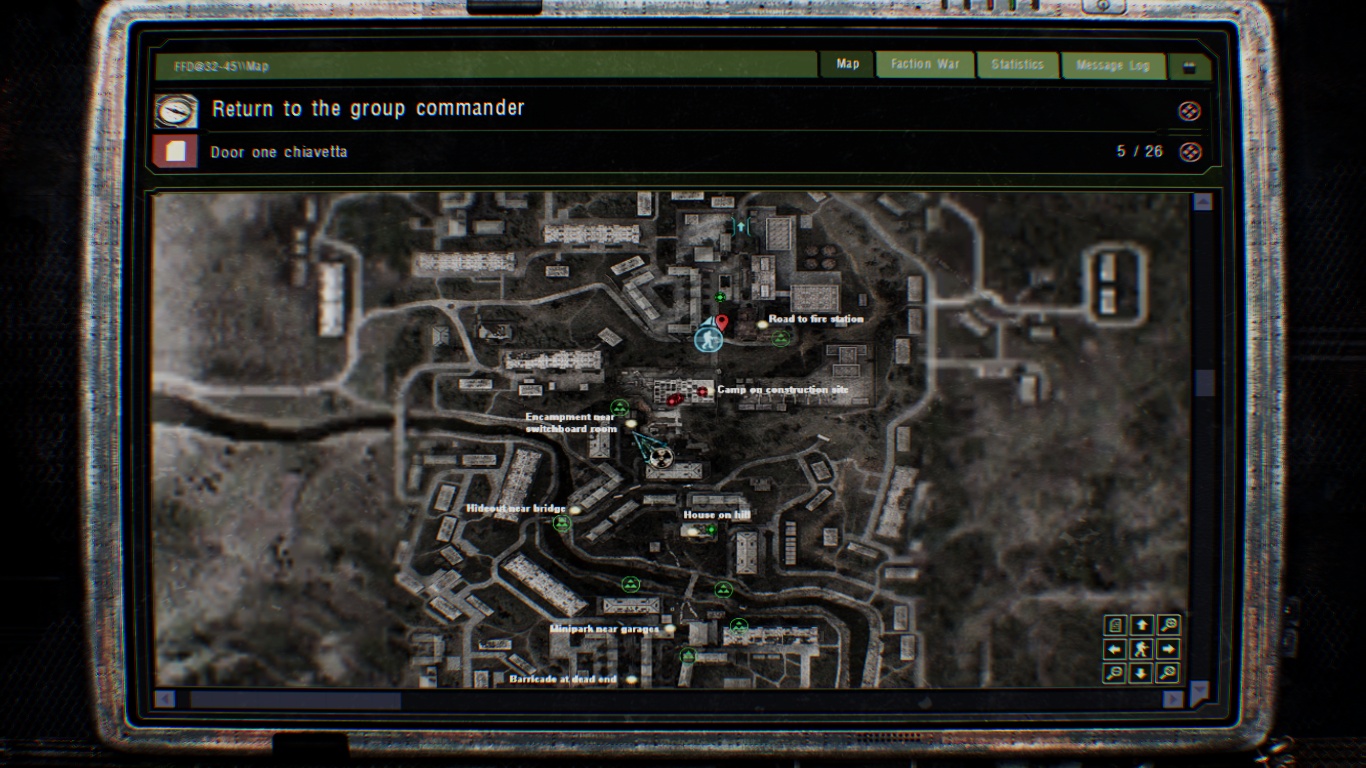 A new totally remastered version of the mod will be release shortly. It will took me two or three days for preparation ( credits, compilation, repacking , fixing things & stuff, uploading ..) the moddb link & other mirrors will be ready in few days if everything go as planned.

The new version will include new features & tweaks , fully enhanced in term of graphics & sound.

The road to Yoctosfera Ultimate Edition is close day after day :)

My tips to reduce the probability of getting CTDs with Stalker mods in general :

This list is just the "original" equipment found in Yoctosfera 2.0 , the upcoming release will include many new weapons ( lots of them :) ) & items

This is the English translation files version 2.1 for Yoctosfera mod

Me & Kaze Niruchi were thinking about injecting a cool addon "Reshade" adapted for the Merge called "Yoctosfera 2.0 + Mystery 2.0 + Atmosfear 2.0 " PS...

If anyone's still playing this and frustrated by the bloodsuckers that can only be killed while they're hitting you-
Pick up the PDA at Agroprom when you first arrive there from the Garbage. There's a hint about where to find a unique suit. Kind of cheesy, I know. But what you gonna do?

Hello, for those who are interested in a French translation of the game, tell me I translated all the files with and without accents.

Playing the 2.0 version with the 2.1 translation. I find the biggest feature to be that it uses mostly vanilla dialog but changes almost all of the vanilla Clear Sky perfect English dialog to something that is definitely not English.

Hello, does this mod extend the story to a ridiculous length?
i want to spend another year playing a stalker mod, btw i just finished solyanka.

This mod follow the CS Classic storyline, but add some side-quests and new unique objects.

Hey DEVS! A STALKER fan here, and a musician - should you need a creepy OST to your mod, please contact me - I did like an wallpaper for you some years ago :) Cheers

Hi.
I have one question:

How to start the questline for build the detector for unknown arctifacts ? I talk with scientifics in yantar, buy don't talk over this.

Solved: I need seach all documents to get the unique detector.