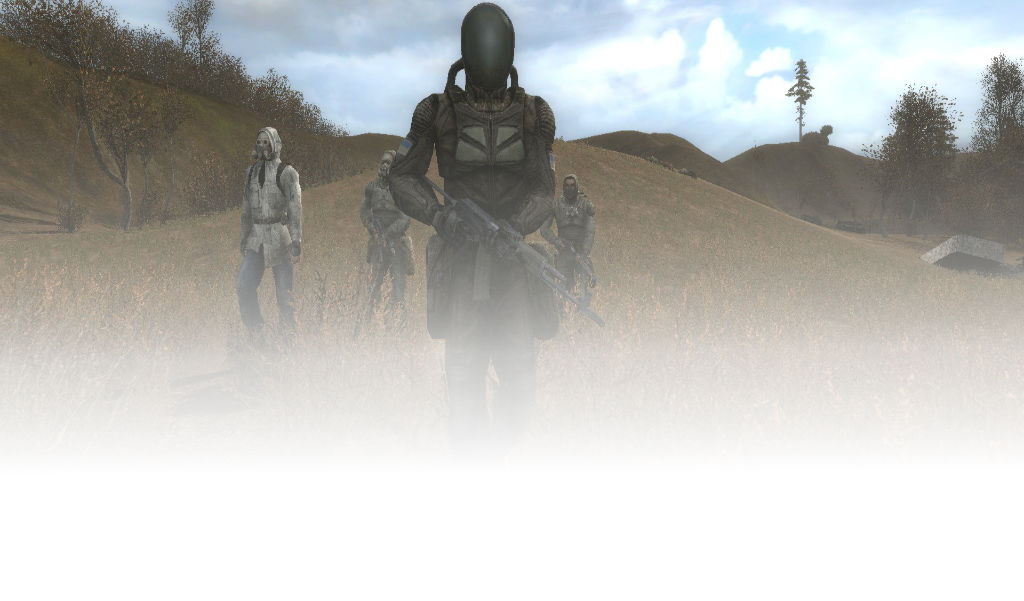 The Zone. Six factions. One goal.

Be part of the faction wars to take control of the most important areas around the Zone. Join one of the six avaible factions and make it the true ruler in this God forsaken place.

Each faction includes their unique playstyle with signature weapons and equipment

Inlcudes a huge amount of new features and AI improvments to make you feel like a real part of your faction rather than an errand boy.

Do you and your faction have what it takes? 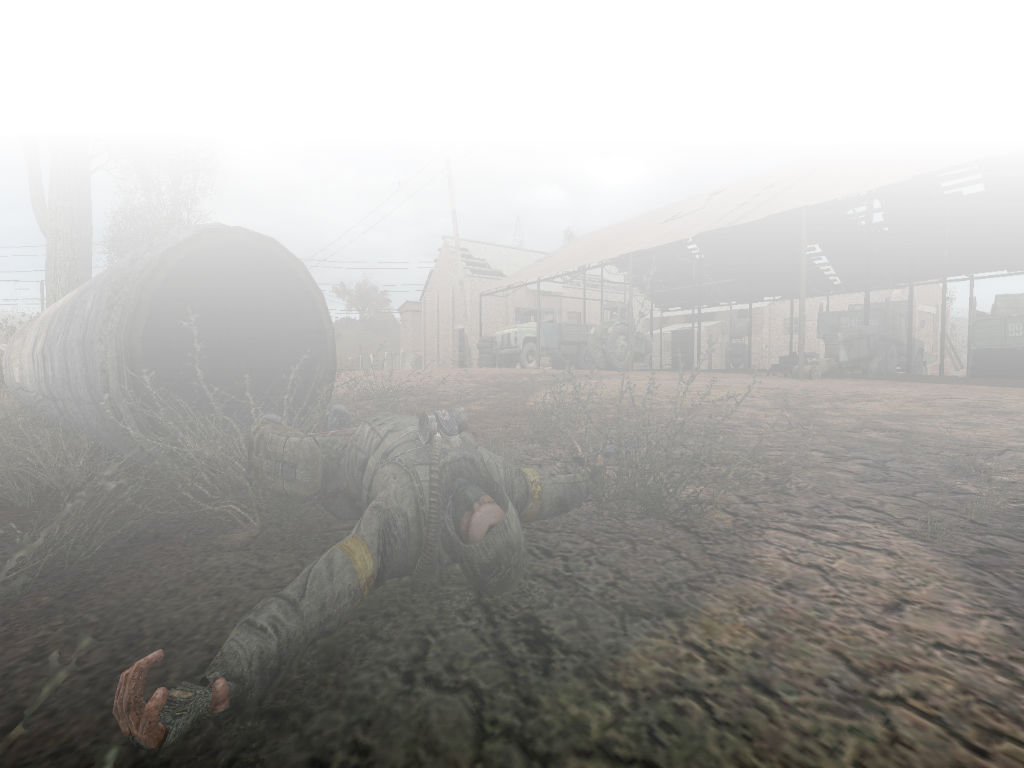 Like I said in the summary, I'm not the owner of the mod. It's currently quite hard to find it, so I decided to upload it here before its forgotten.

The Faction War, as the name suggests, focuses on the faction war aspect of the game, expending each
faction campaign to previously ignored areas such as swamps, eventually putting one faction in control of the whole Zone. For the purpose of the mod the main story has been completly removed, and a new character and backstory were created.

The goal is complete dominion of the Zone. The game is "finished" once your faction has taken control of every important part of the Zone (not including Pripyat and Limansk)

There are many new features and changes to every faction in the game to make the gameplay more diverse depending on your choice. There are six factions to choose from: Duty, Freedom, Defiance (the Loner "sindicate" ), Clear Sky, Bandits and the Mercenaries. You can also choose to play as a Loner.

Acording to the developing team, yes. I quote:

The mod is incompatible with any mod that requiers file overwriting and installing other mods on top of TWF, might cause crashes and freezes. It is possible to merge the files, but I strongly suggest caution in doing so, and to compare TFW files with vanilla first. - Smog2

Yes, there are a lot of new features implemented. From new items, to AI improvements or even new visuals, this mod adds some really neat things. You can even turn on/off some in the settings menu.

You can read the features here (highly recommended): Features

You can read the whole change log from the first release until this version here: Change log. Since the features article was made by me reading the change log I really encourage everyone to read it by themselves.

Well, I don't really know anything about it or the dev team. You can read it all by yourself in the original post (here), the download post (here) or you can watch some gameplay of it (here)

rgggclp - For many great enhancemets to stalker scripts. I basically learned to write scripts from his solutions,
thank you for all the help and knowledge I gained thanks to your work.
I took the liberty of implementing some of the enhancing faction war simulation solutions used in rgggclp's
Faction Commander 2.5 Mod into TFW. His signature can be found under all work of his authorship. Thank you once again.

LuX - for his pda maps with smart terrain names.

fluffy22 - for the Chimera monster and new upgrade schemes.

Jamie1992 - for his help with various issues and support.

Wheeljack - for help with SDK and models.

BJ Blazkowicz - for help with SDK and models.

Matrix Strefa14 - for help with SDK and models.

Everyone else who I forgot to mention but contributed to TFW in some sort.

Hope you enjoy it.

The full changelog of the mod, until the 3.7v version

General features added to the mod to enhance the faction war theme.

Article about each faction and their special features.

APPLYING THE PATCH 3 IS HIGHLY RECOMMENDABLE TO REDUCE CTDs.

Translate all the text present in the mod to spanish.

Out of date because of corrupted files. Use the new one instead.

Wolfhound seems to have gone mushroom picking. He's not in the lab anymore. For more information, I'm a loner and didn't kill any of the joinable faction's members or important characters. From the well-being of the base, it doesn't seem that he or anyone else died.

Most likely gone forever. Sakharov provides loner reputation, and wolfhound is making the lab a makeshift base for him and his mercs.

does anyone know how to remove the military? I want them to stop being a pimple on the buttocks

AFAIK you can't, pretty sure you can take down the helicopter tho.

hello i am having issues with this mod by that i mean i got no clue how to install the patches and how to combine versions
also is there a way to join a faction with out doing all tasks for them??

If I remember correctly, the mod itself is a simple .exe file. Patches are .rar files, so just unpack and drop when necessary. If the extracted folder is named "gamedata", then drop it inside the game root folder (i.e steamapps/common/stalker clear sky). If there are several extracted folders named things like "config" or "scripts", then drop those inside the gamedata folder. Always overwrite when prompted, and apply patches in the correct order.

And no, you need to gain some goodwill first. You can always play as a merc (no goodwill requirements).

Best mod so far. It actually resurrects the whole Faction Wars mechanics of Clear Sky. Despite the fact that there are still minor bugs, and also the sad thing that you can't go to the Chernobyl NPP anymore, since it focuses on Factions, it is still a mod that everyone needs if they want to see multiple stalkers fighting for territory after a local wild goose chase (Clear Sky chasing Strelok) affected the whole area (Zone) instead. Keep up the good work!