The Tyrorion is my mod. it's my Dream that it will one day be an entire Faction in the game but for now, it's moving along slowly, but steadily.

I'm Not Dead Yet

Apologies for the long pause, life stuff happened and I couldn't work nearly as much as I'd have liked to on the mod but oh well. life goes on. there are also several small changes, new units.

NEW UNITS, (The units I'm still texturing will be shown in grey :P ) 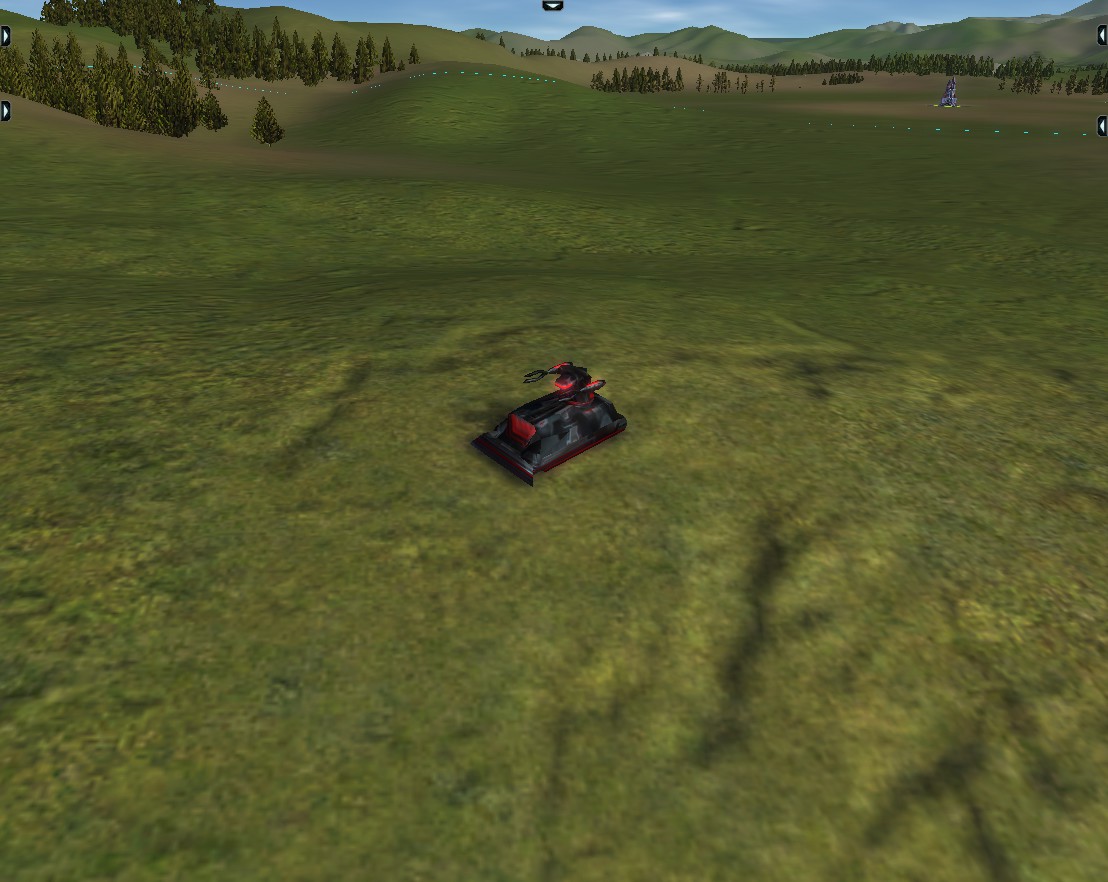 And now the main foot soldier of the Tyrorion army, "The Tower"! 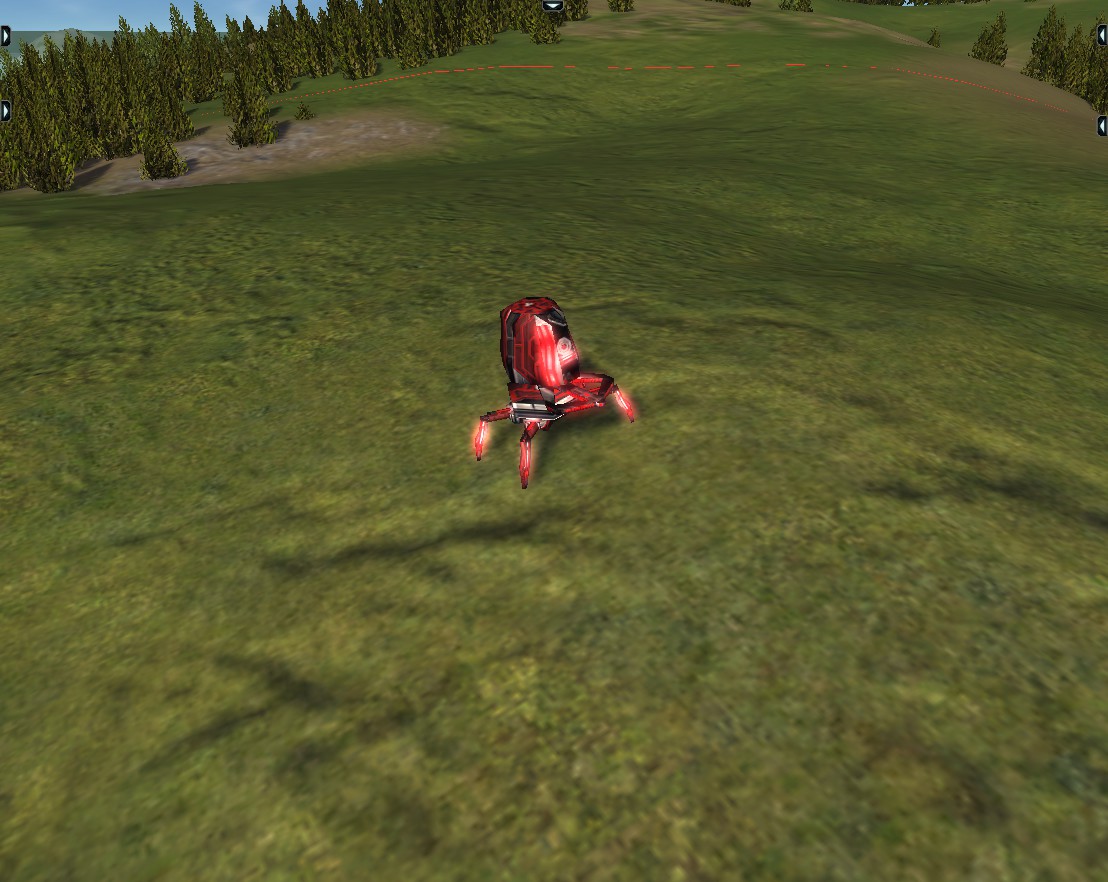 The Tower is a small bot main for frontline warfare, due to the increased armor it is heavier than a Cybran Mantis, as such it is not as fast. However, it has no "blindspot," the main cannon has a complete 360 range. 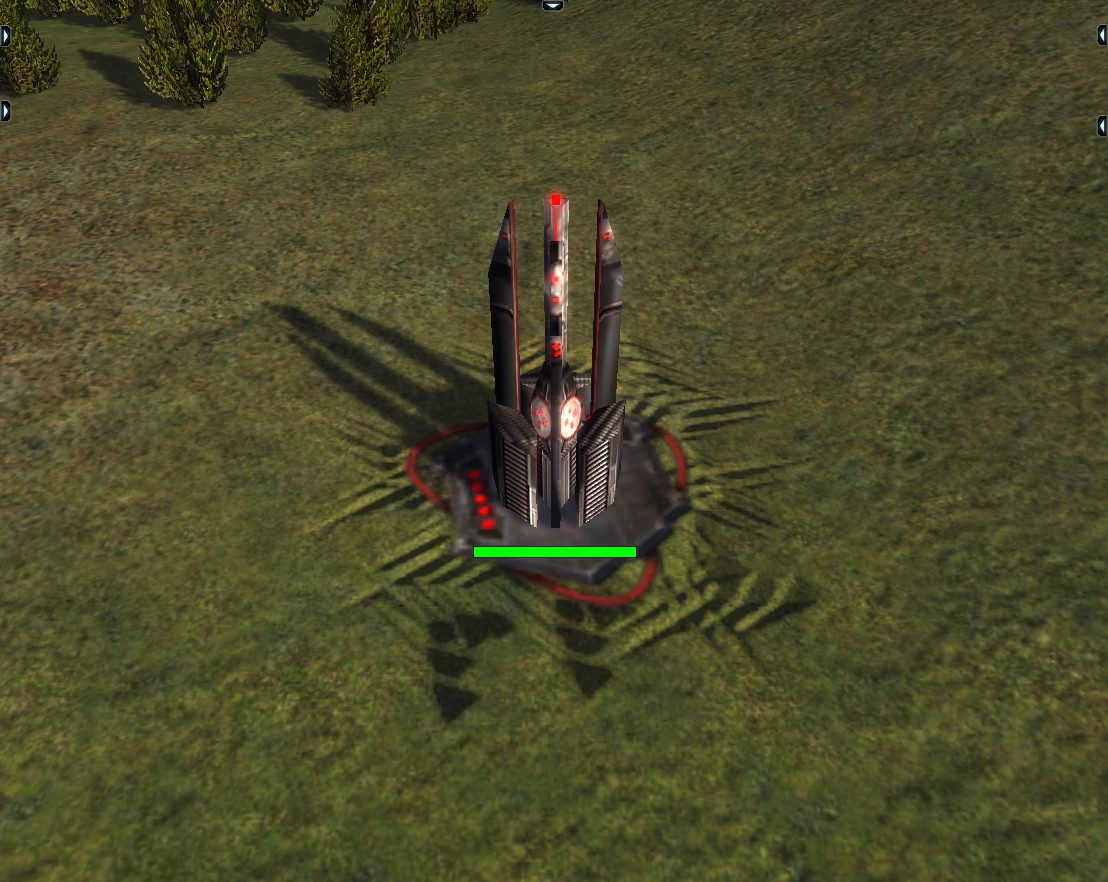 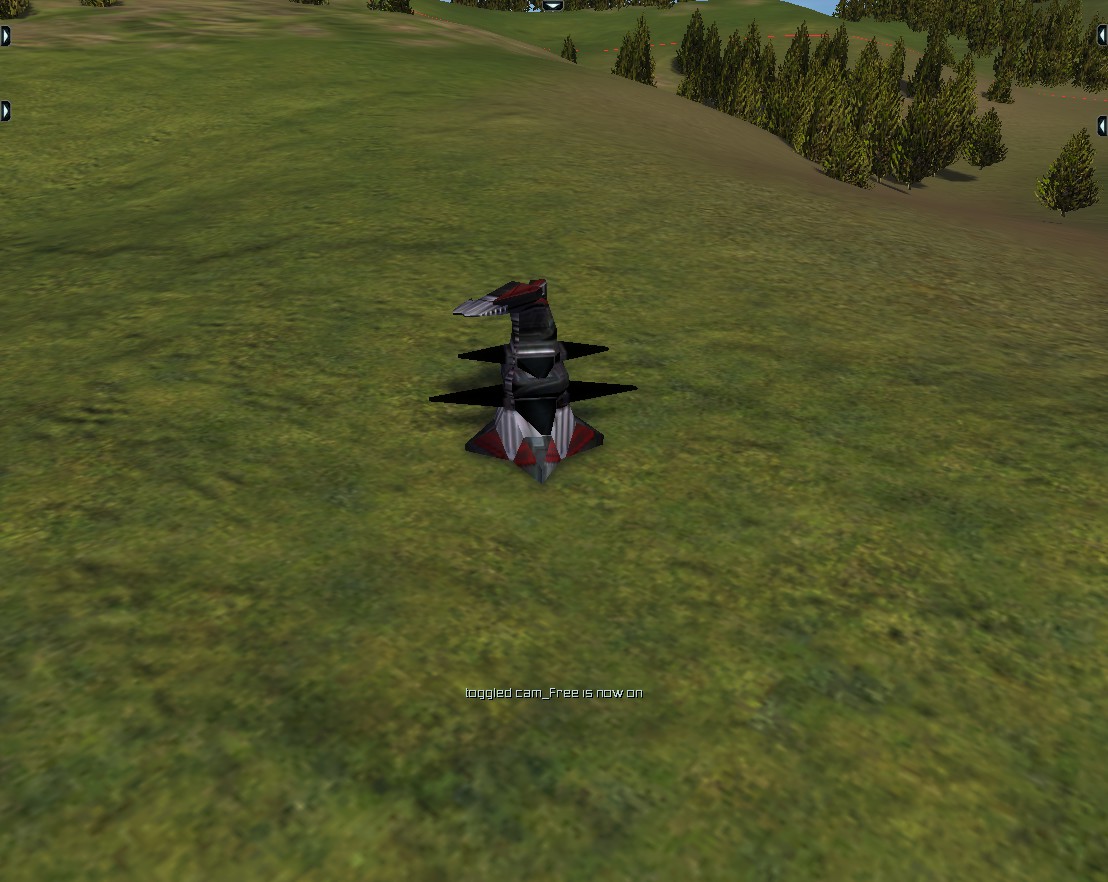 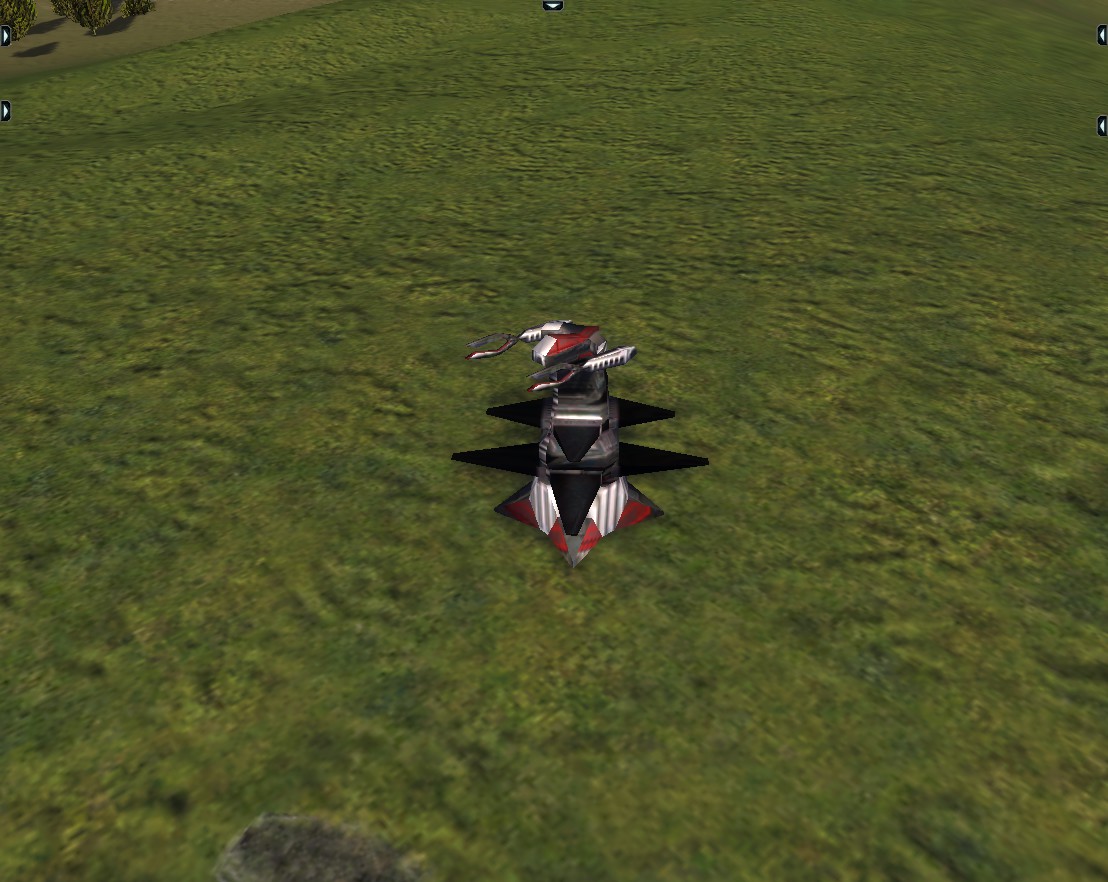 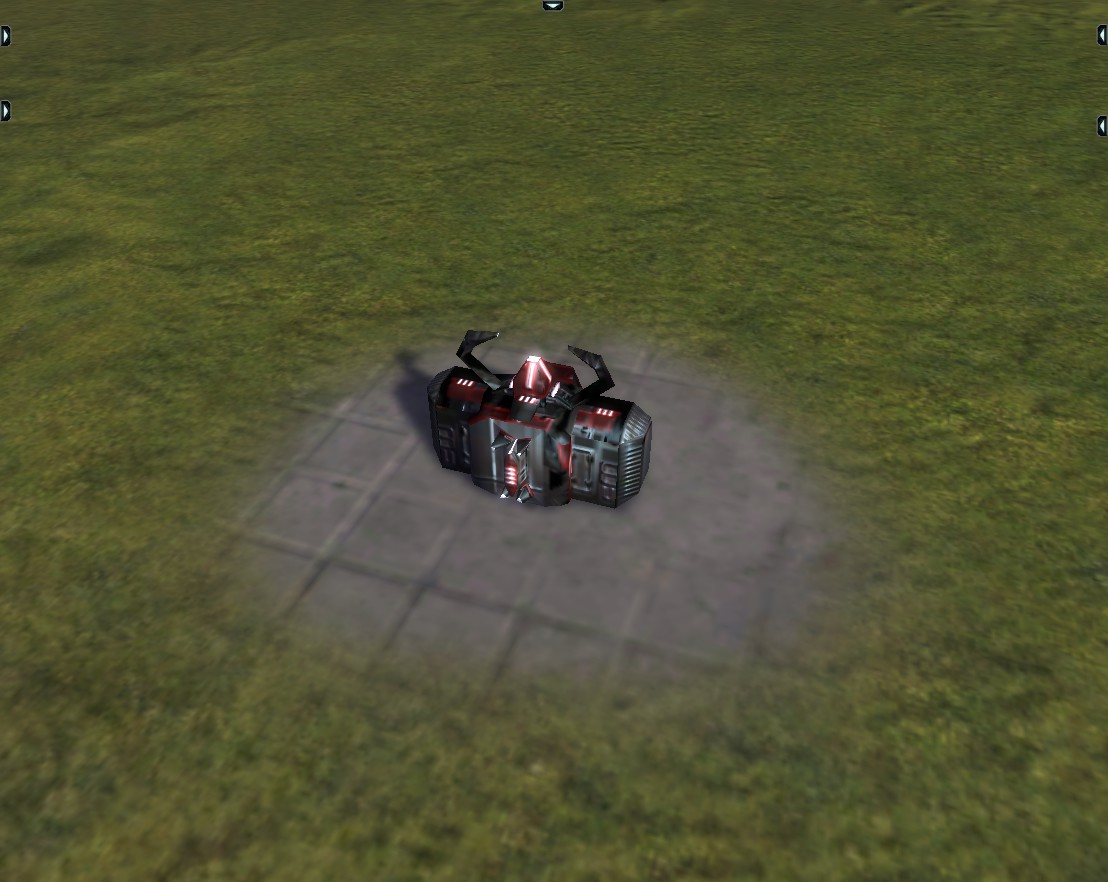 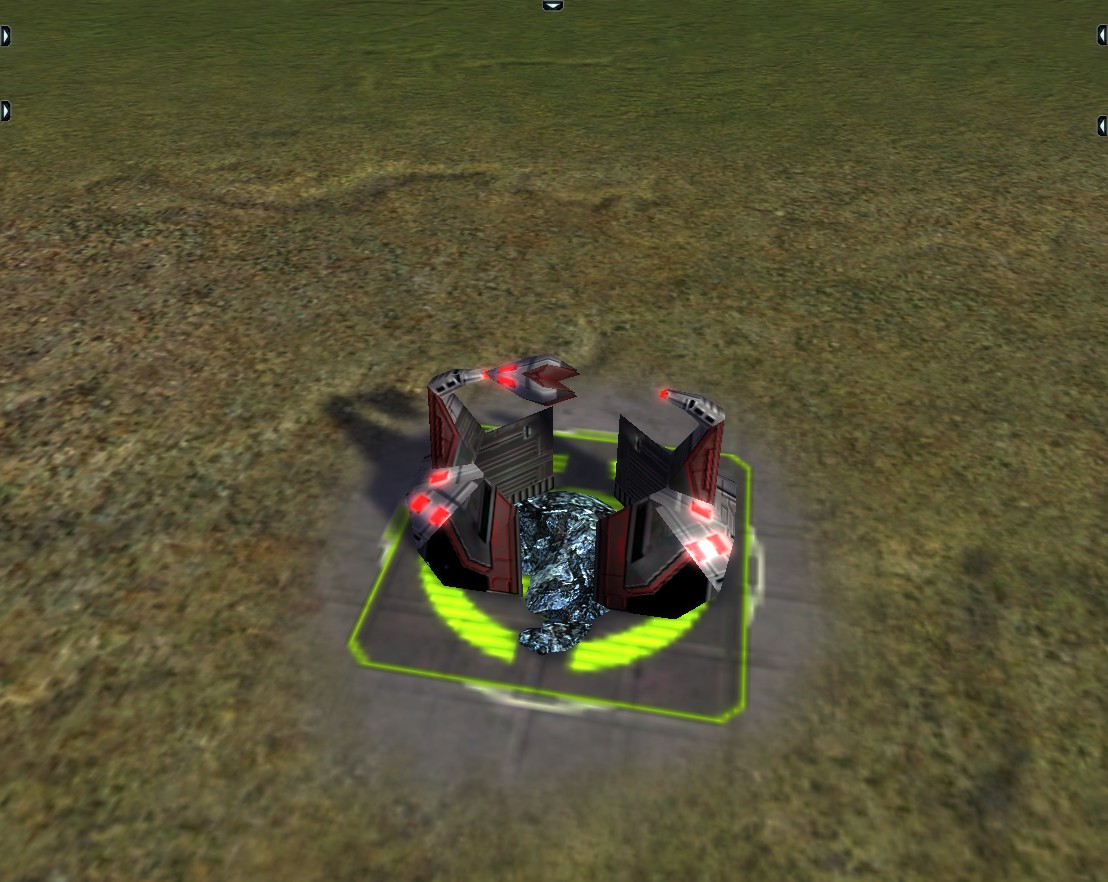 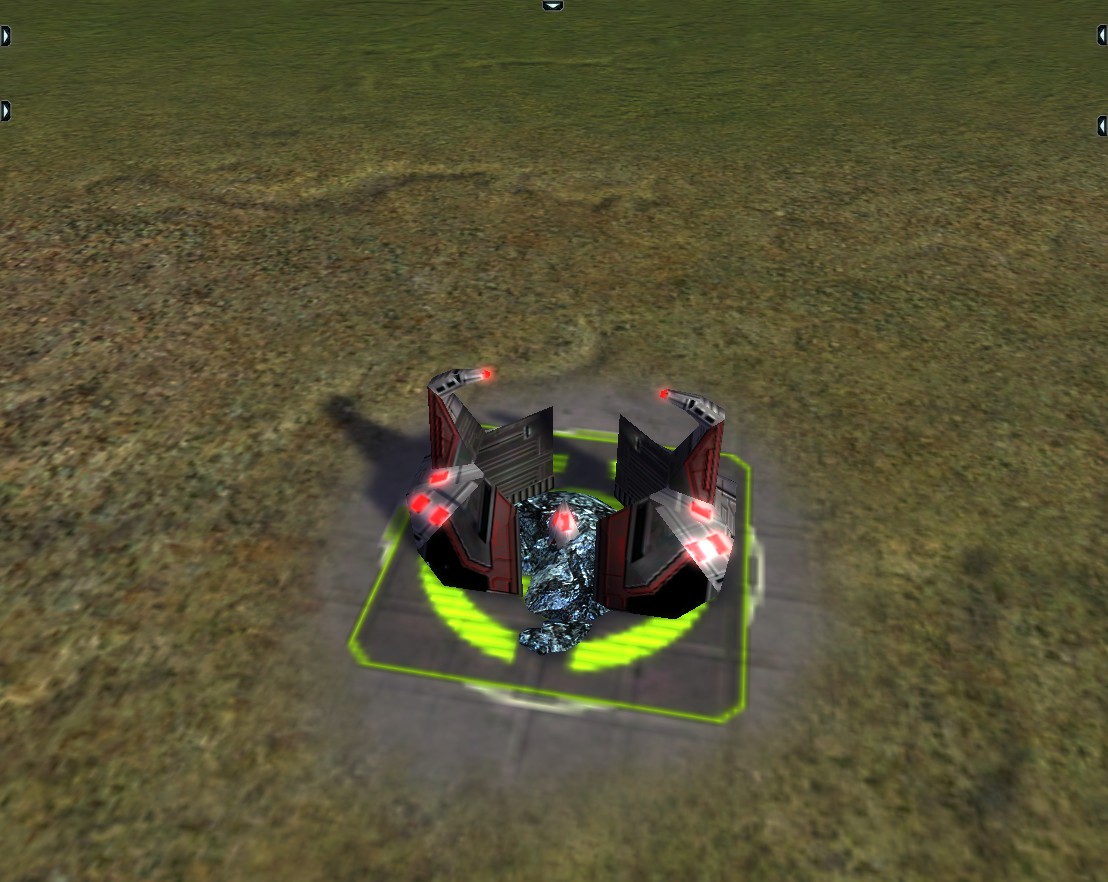 And I believe that's everything I've added so far. there are only a few more things to go and then I'll have made the entire T1! I've almost reached my first milestone. however, the factories are giving me more trouble than I thought they would. they are going to take a bit more time. Big news though! I have started on the ACU, the model is just about done, still needs a lot of work on the coding end of things. I really wanted to show it when it was fully textured and that's why there is no preview here. I like my model very much and think it gives a good vibe for the Tyrorion.

I still have much to do, such as T1 Radar, hydrocarbon plant, energy storage, wall(needs a redo), T1 Torpedo tube, and sonar.

I look forward to it.

(Psst, a quote from the leader of the Tyrorion, "Bow to the Tyrorion" how... simplicity, I like it, it is to the point she's going places.)

Thank you for your time,

Progress update! \(>w<)/ T1 engineer is done! and some other changes.

Introducing The Dominators. Unique to the Tyrorion

A small update, two new units! and a quote from a tyrorion Commander!

I'm new to modding and modeling so please be patient with me.

Any progress at all?

This game is so ******* old, I don't even see why GPG would ever implement any more factions in the base game.

Slowly, but steady. I'm planning to post an update soon, that should have more info on the status of the mod.

Hey dude. Keep up the work my dude/Gal. Atleast someone is making new factions for the game. Even though the makers of the game should had done that in the first place. I believe in yahs.

Multiplayer
Tags
Embed Buttons
Link to The Tyrorion by selecting a button and using the embed code provided more...