Prepare for a Supreme Destruction upgrade for Forged Alliance. This mod adds custom units, as well as tweaks the existing ones, it will change the experience of Supreme Commander: Forged Alliance. Beta versions are updated regularly, with tweaks and balance patches. The mod will also have a Steam community for people to play multiplayer with the mod. 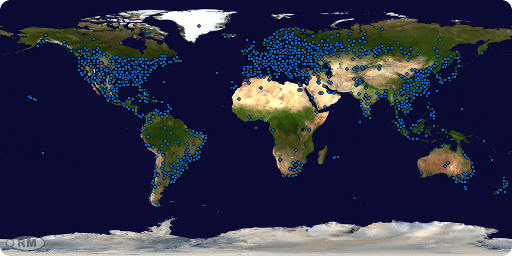 -Models: 95% (All but one models in the Beta are temporary, and will be re-designed in the full version.)

-Textures: 95% (All textures in the Beta are temporary, and will be re-designed in the full version.)

As stated, I'm in look for a modeler and texturer, that knows how to rig up models to work in the game. Currently, my modeler isn't availible (and won't be for a while longer), so i'm posting this up to see if anyone would like to step in and model the units for Supreme Destruction. If you're interested, send me a PM on ModDB, and we'll go from there.

As far as the Beta goes, it's been postponed. The Beta Version of SD will be released later in the year, possibly next year, depending on how fast i can get the models. The Alpha version is a not-so-good-looking version of SD, but it's all balanced, playable, and functional. Bugs shouldn't be common, but if you do spot any, please let me know. All the custom units so far are using placeholder models, with the exception of the UEF T3 Superheavy Tank, which has a proper model, but needs a new texture.

That'll be all for now.

The Beta version will be available for download some time in April, more details below.

Development for the mod Supreme Destruction has begun!

another one bites the dust?
still water suggests the mods dead.

Well, this mod has now mainly moved on to FAF. Updates here aren't really planned, because FAF uses a diffrent mod loading system, and making two mod variants just for that is inefficient. Most people that actually play Supreme Destruction play on FAF anyway, so that's where the mod is now being updated.

the released alpha version rocks ^^ haven´t had problems with compatibility so far :D

The Alpha release is finally awaiting authorization! It should be up in a few days or so.