The Shadow of the Ramlord

The Shadow of the Ramlord 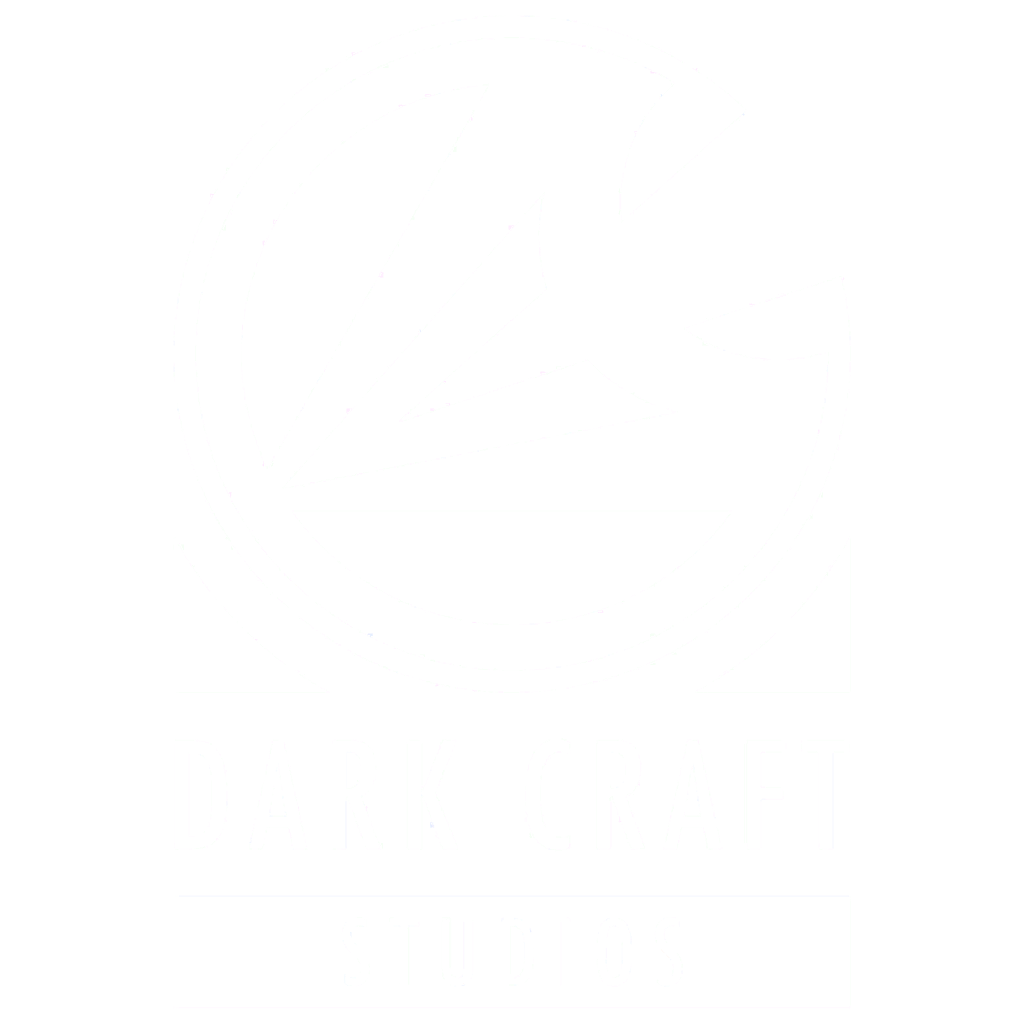 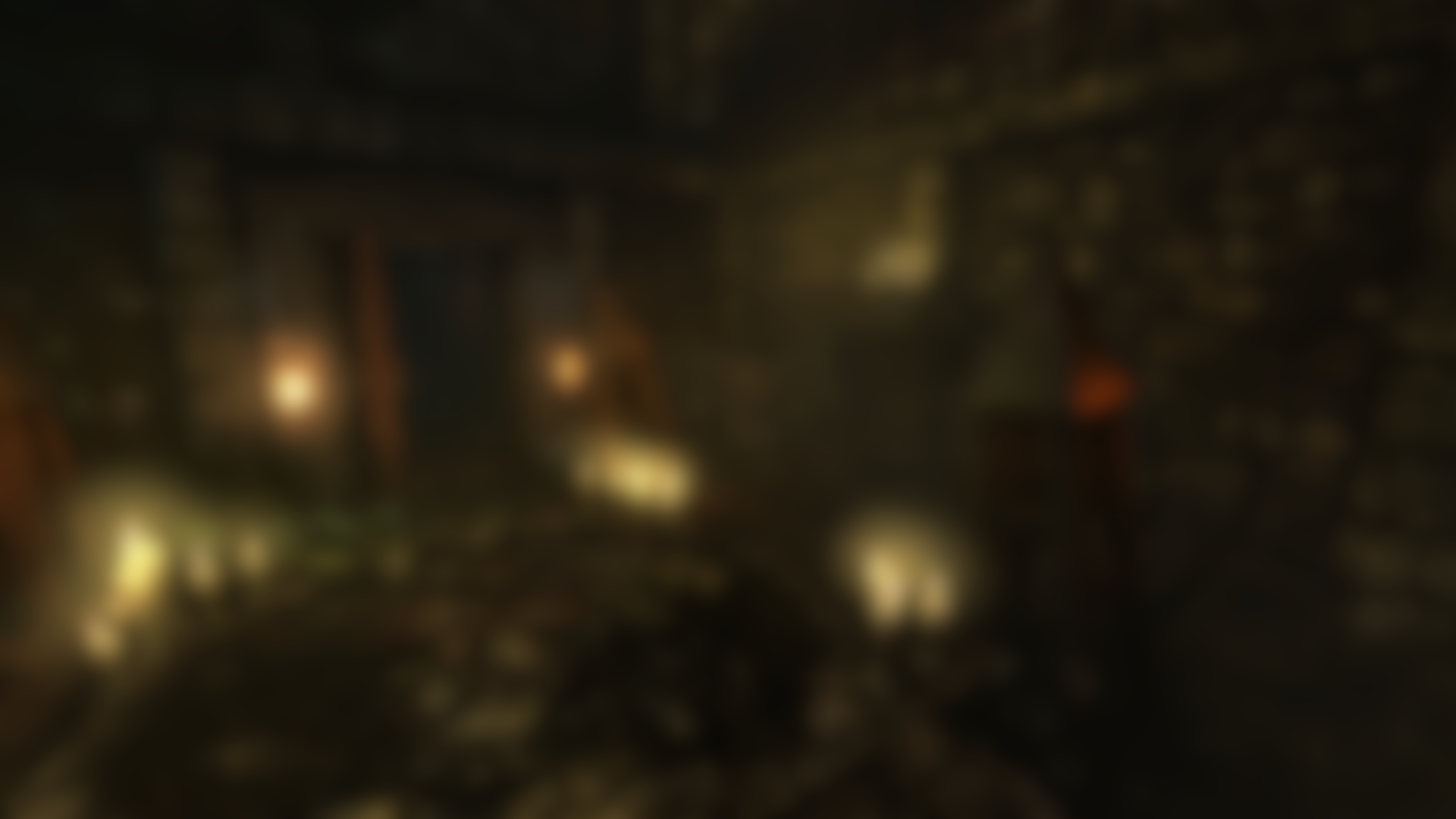 A festering madness has taken hold of Caecea Manor. Beneath the very foundations, the Baron -- Anton Caecea -- works tirelessly to usher forth a malignant being known as the Ramlord. His wife, Emilia Hall, is prisoner to this occult scheme and has a letter smuggled out begging for any intervention. It arrives in our hands. Johan Gray, an aged but experienced Witchfinder, heeds the call. He is a stoic and clinical investigator of the occult who personally adopts the mission to investigate Caecea Manor, and to put an end to such a blight upon the world. The three characters fates' are woven together in an intricate, disquieting narrative through the occult, madness, and despair.
The Shadow of the Ramlord is the first Amnesia Modification by Dark Craft Studios, as well as the final modification to be made by us, capping off an unofficial trilogy of Lovecraftian madness. Utilizing both Amnesia and Machine for Pigs Assets, we hope to strike a measured balance between game play, immersion and story-first narrative. To be released February, 2019.

- Seven Maps, ranging from the manor itself to the malignant catacombs below.
- 45-60 Minutes from start to finish.
- A deeply Lovecraftian tale, woven tightly into a framework of Occultism, Necromancy, and Gothic Horror. Thirty Page Script between VA/Journals.
Developers

The Eulogy of the Ramlord

It’s been a while since we last talked. Almost a year? A lot has been going on in my life; a lot has changed, both kind and horrifying, as life tends to be. Ramlord released in February of 2019, and while I am not prepared to go into a development autopsy, I will say that in some ways I’m still reeling from that project.

I previously hung up my coat on video game design, and retired to focus on my writing as a principle hobby. That hasn’t quite remained the case. I’m here to talk about the status of Ramlord, my views on the current Moddb yearly contest, and the announcement of a future project. Thank you, for all of you who have supported my works thus far.

Ramlord – Mod of the Year Contest

And I would like to ask those same people to consider voting for The Shadow of the Ramlord in the Moddb Yearly contest. While it isn’t a coveted prize to attain for me, I still feel that it stands as the most complete and articulate vision of what I tried to achieve with my ten years at Dark Craft Studios, and bringing it that level of recognition would be a fun pursuit to undertake. And to see if there are enough who agree?

Thematically, and from a maturity of development and writing talent I’ve been sharpening, I still feel Ramlord to be the proper curtain call that ten years of mod designing should deserve. Even if only through my lens. Everything clicked, I found the right people for the right jobs who put up with the inexorable challenge of me learning a new engine only to immediately release a project with the ambition of Ramlord. While it is a contentious subject on whether or not it succeeded, since to this day it remains our least well reviewed title, to me it was an emphatic victory.

I should lead with the obvious. There will be no returning to Caecea Manor for Dark Craft Studios. Since February I have accumulated a list of six minor bugs, and zero game breaking instances that couldn’t be resolved with a quick PM to troubleshoot which was usually in regards to the users having conflicting mods, or Linux, both of which I cannot fix.

I originally had lofty goals for returning to the helm of another development pass and actually did quite a lot of work on the levels, ranging from lighting, particles, geometry and overall pacing. In general, the last two levels got a big face lift. But then I started to play-test, and ran into the usual HPL2 woes… and realized I didn’t have the energy or passion to run it alone. The soundtrack I hoped to receive never came to fruition. That was supposed to headline the 1.1 patch, and without it the whole thing felt like me just tinkering and not pressing goals necessitated by a community that was interested. So let this declaration stand final in that, Ramlord joins Triptych and Worry of Newport as completed, finished projects.

However, it’s not all grim on the horizon. Dark Craft Studios is currently in production of another project. What banner it will take place under, what time it will appear, or when I will feel comfortable enough to share more is still up for debate. However, it will be a retail release, and we’re striving to achieve as professional – or more – of a development pipeline than was in Ramlord. I’d like to tell you more about it tonight, but there’s a few more details we need to iron out before a media campaign really begins. I’d give us another six months at most before the grand reveal. But I wanted to share that with those of you who expressed disappointment at my retirement from games design. After a year break, I’m back in the saddle, surrounded by a supportive and incredible team once again. I’ve reunited with my writing team from Triptych, and honing in on my style, I’m hoping to bring a newly unique narrative for you to play in the future – one that could actually support us.

There will be more news in the future, and while perhaps not on this site, elsewhere. Stay tuned for the reveal of the project by Spring of next year, at the latest.

The final development diary for Ramlord, and subsequently, our release!

A look at the release to come for The Shadow of the Ramlord.

A look at the winter months coming for the development of Shadow of the Ramlord.

A look at the last few months of progress in developing the Shadow of the Ramlord.

Shadow of the Ramlord - Manual

Shadow of the Ramlord - Installer

The Shadow of the Ramlord - Russian Translation

The Shadow of the Ramlord - Czech Translation

Beautiful story! Keep it up!

Hey, I'm a bit late from the party, but I just want to say that the story was truly awesome. In my opinion even better than the main story itself.

Out of curiosity, can you tell me what Lovecraftian stories did you take inspiration from for this project?

I'm happy you enjoyed it. Thank you for the feedback; I'd love to read a review, if you'd ever be so inclined!

I love that you asked that!

Anton and the Necromancy themes are generally inspired from Lovecraft's take on it in The Case of Charles Dexter Ward. Namely the antagonist, Joseph Curwen.

Emilia's preternatural situation is akin to The Great God Pan by Arthur Machen, but really only in atmosphere.

Johan is mirrored after Vincent Price's characters, none more notable than Witchfinder General. Except in this case, imagine if he was fighting real evil.

Caecea itself strays more towards poe. I read Masque of Red Death and The Fall of the House of Usher for level design inspiration. As well, the castle in Lovecraft's Outsider.

I published the review, where I go a bit more in-depth of it all, but my score was 8/10 for this mod.

Thank you for sharing this information with me, I love reading the source material of these kinds of tales. I will definitely check these stories myself as I am a huge fan of these kind of tales (and also because I also like writing horror stories, and I think the best stories are these kind of ancient mysteries).

I want to thank you for making this mod, it was truly a fantastic experience. I loved it storywise, and getting to walk through one of my favorite kinds of horror stories was a really enjoyable experience. Best of luck to you on your next project.

Hi C-zom. I made czech translation of Shadow of the Ramlord. Do you want public it? Here is my video:

Hello! So i just came to ask for help, i think the mod is amazing so far!! but my only problem is that when i use the lantern it turns upside down and it grows in size while it also covers up my whole screen, its really funky, im really frustrated with this because the mod has an amazing atmosphere but my dumb lantern ruins my life and the gameplay ;A; any tips on how i could fix this? sorry to bother!

This isn't a bug I've encountered before. What platform are you playing on? Windows or Linux or Mac? Likewise, is your Amnesia patched to the latest version or on a client like Steam? Feel free to PM me for any further bugtesting, I'd be happy to help.

hello! and yes i'm playing on windows, and its alright! with my limited knowledge on computers i somehow managed to fix it xD i just re-downloaded a lantern mod and deleted the old one haha, but thanks so much for offering your help!! i apologize for making it seem like your mod made my lantern go wonky, that was on me haha, also id like to add that your mod was amazingly well done!! i wish u the best on your future projects! cheers!!

So, the man was real drunk, had still a lot of alcohol in his blood
drank a bucket and jar of his own holy **** and became drunk again
had a delirium and passed out ( game apparently crashed )
10 / 10 would play again

At last someone finally understands the true story.

A game that doesn't deserve to be on the Amnesia engine.

Single Player
Twitter
Tags
Embed Buttons
Link to The Shadow of the Ramlord by selecting a button and using the embed code provided more...

The Cellar Amnesia: The Dark Descent

The Attic Amnesia: The Dark Descent