The Return of the Gods 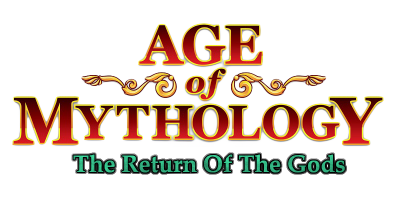 Welcome to the ancient americas! Long ago the gods created the world, then they created men so they could worship them. Under the God's leadership, men built great civilizations which flourished on places as inhospitable as deep lakes, big jungles and high mountains. Now dark times have come, war, plagues, hunger, death and destruction have coverd the world, the Gods seem to have abandoned men. Now mortals wait, with hope in their hearts for the return of the so long gone Gods.

The Return of the Gods is a new total convertion mod project for Age of Mythology and its expansions. The mod will intend to create a world for the ancient american civilizations, portraying their history, ways of life, customs, beliefs, warfare and of course, mythology.

The world of Return of the Gods will come to life through new civilizations, units, random maps, campaigns and gameplay features.

More than 15 random maps have been programmed.

The mod will feauture plenty of heros, myth and human units in order to enrich civilizations.

The mod is still a project and no release version has been concluded. Currently the mod is being developed by a small team, In order to speed up the process applications for new team members are availabe, preferably with modding experiencie.

Applications are available in enlish or spanish, they should be directed to ABI3 through message or to the email: aom.rotg@gmail.com

They can also be directed to Yiome at his discord: lnferno#8267

Want to cooperato but don't have any artistic or programming skills?

Special thanks to Yan García for his help on getting nahuatl language dialogues. 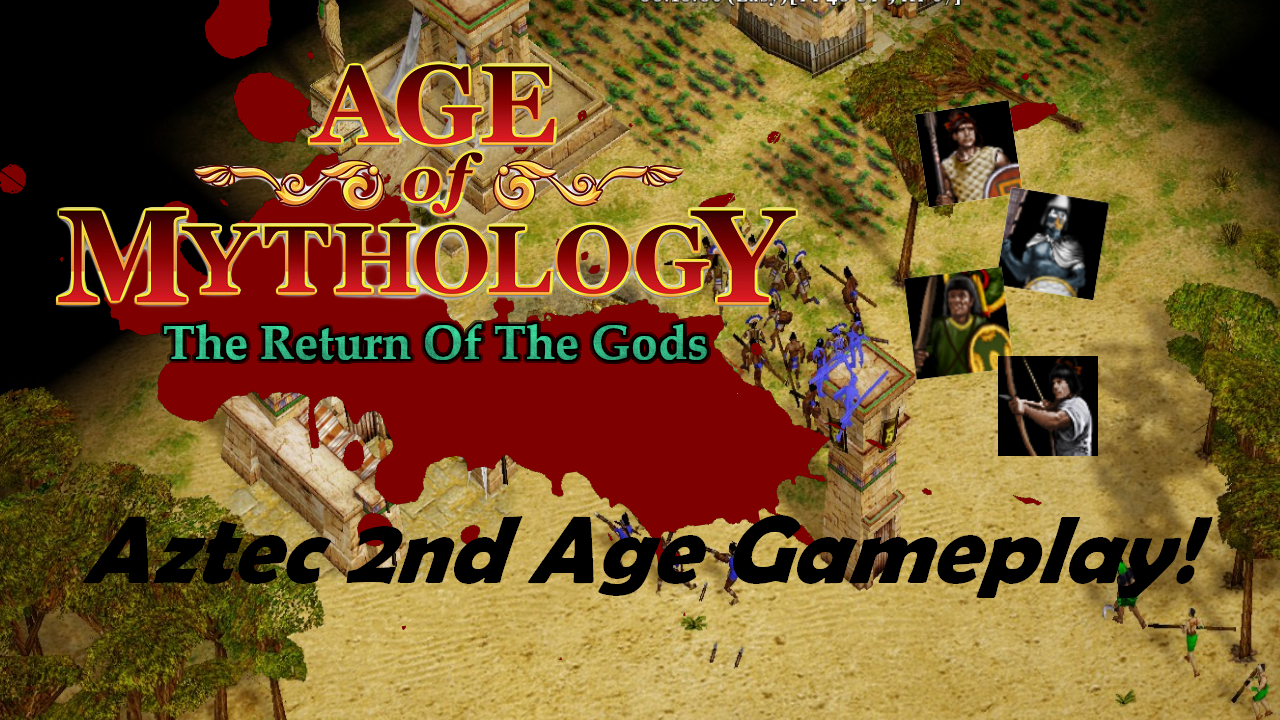 Hello, our faithful Huitzilopochtli worshippers! Finally, after a long wait, the official Aztec second-age gameplay video is here! This video shows the mechanics that we have been showing on previous posts, but now in real action!

P.S. we are already working on the Aztec 3rd age, here are a couple teaser screenshhots on how it's looking so far :) 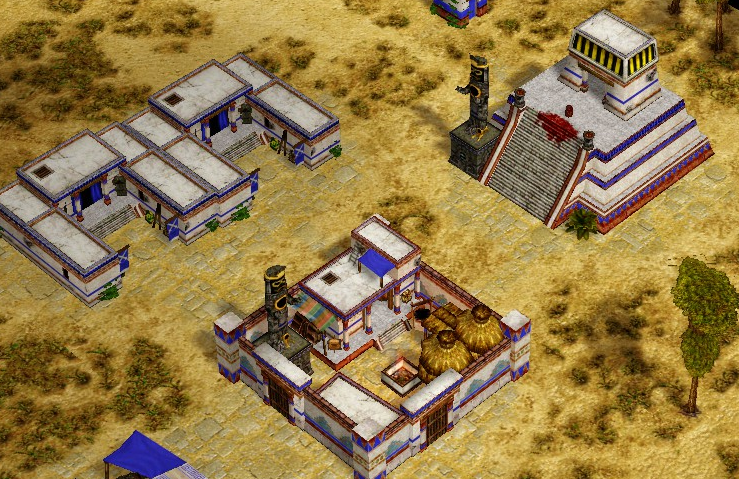 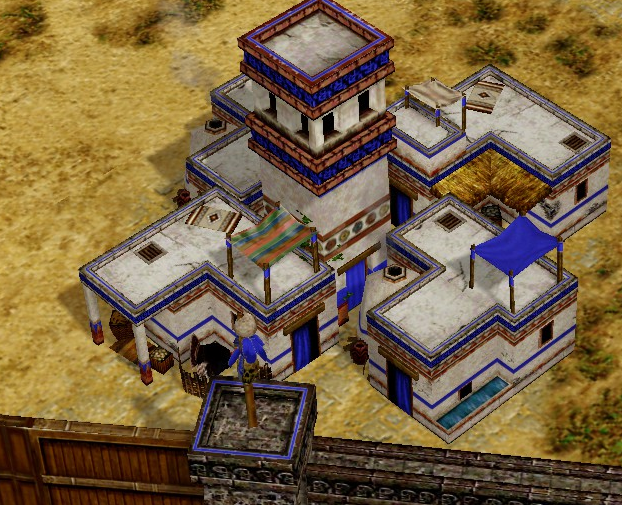 Enjoy and see you next time!

Today we are taking a look at the classical age Aztec minor Gods!

In this new update we will start showing the features that will be present in the Aztec second age.

Checking for a pulse!

This mod is still being worked on and we have made considerable progress!

Will this mod fork for Extended Edition?

Hi! Yes, the current mod we've been showing is for the Extended Edition. We also want to have the mod released for the CD version.

Hello, do you guys have a discord channel? and also keep up the good work guys, really looking forward for this mod.

Hi for the moment we don't have a discord channel for mod fans, but we are thinking of opening one once we release the first public beta, we hope that will be in about 3 months from now

Single Player
Tags
Embed Buttons
Link to The Return of the Gods by selecting a button and using the embed code provided more...

Legends of Middle-Earth 5.0 Age of Mythology: The Titans

Age of Kings Total Conversion Age of Mythology: The Titans