The sun never sets on the British Empire. This is the biggest preview yet. 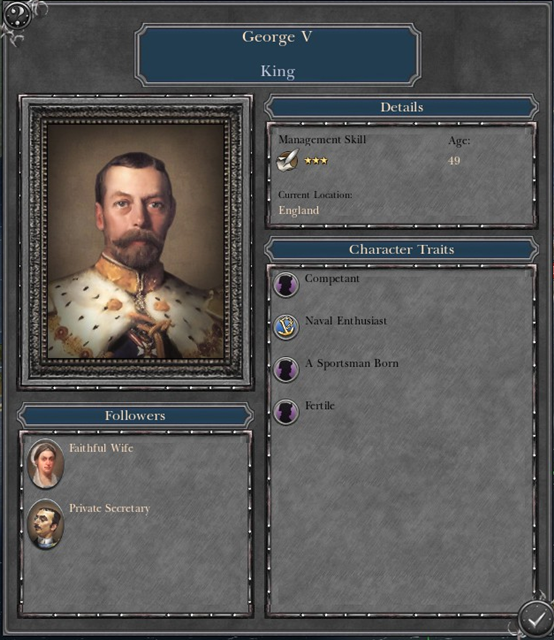 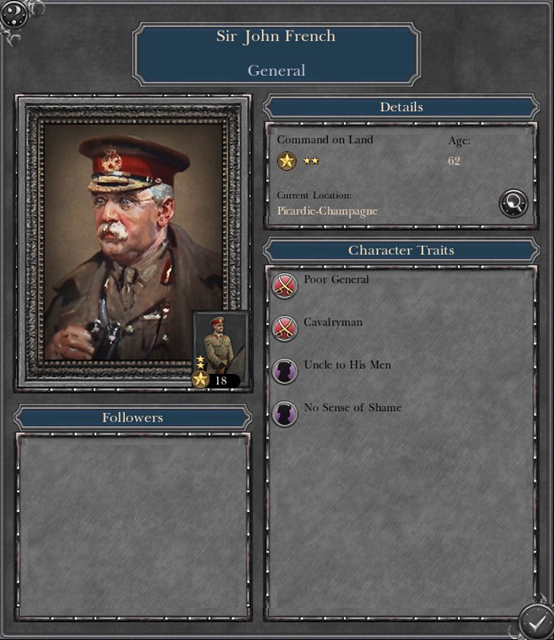 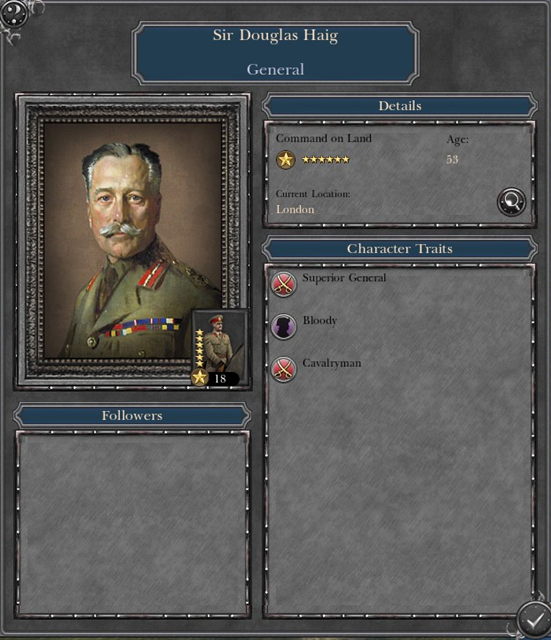 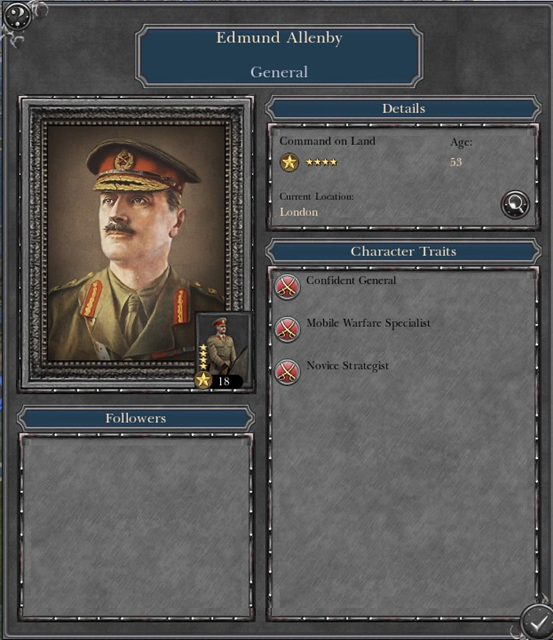 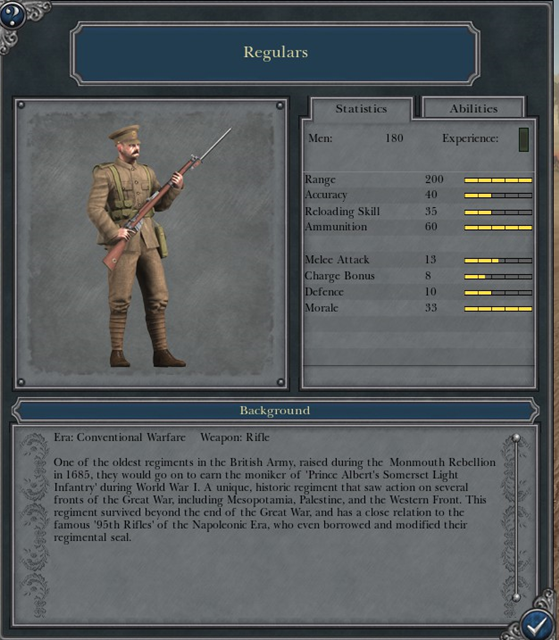 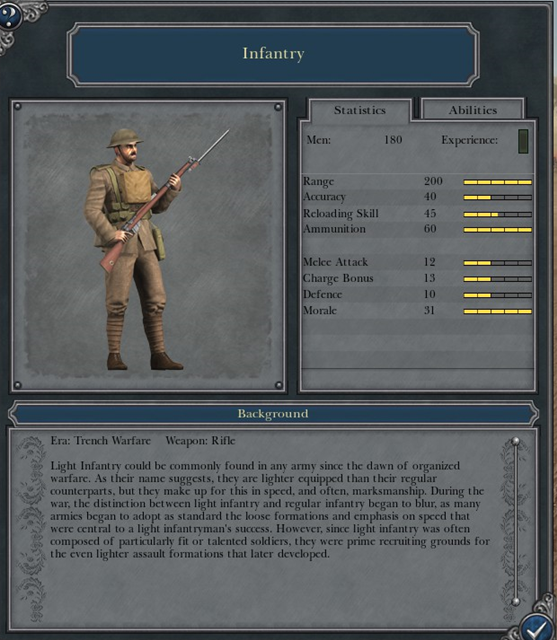 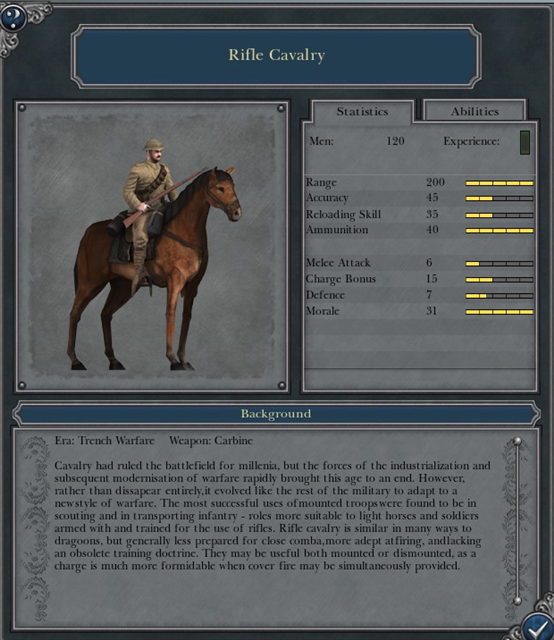 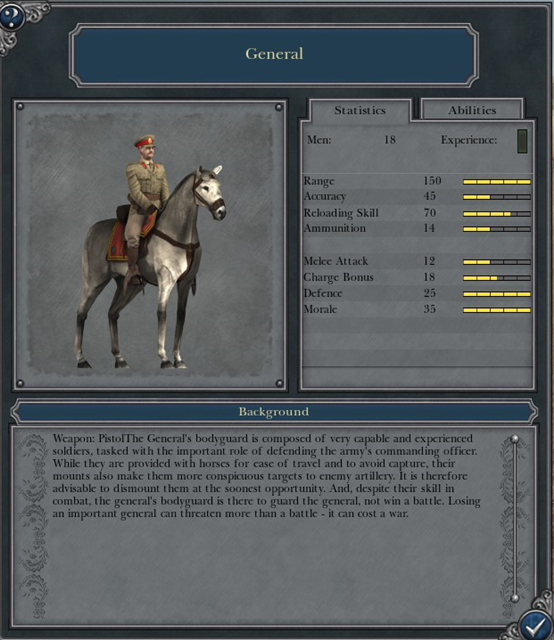 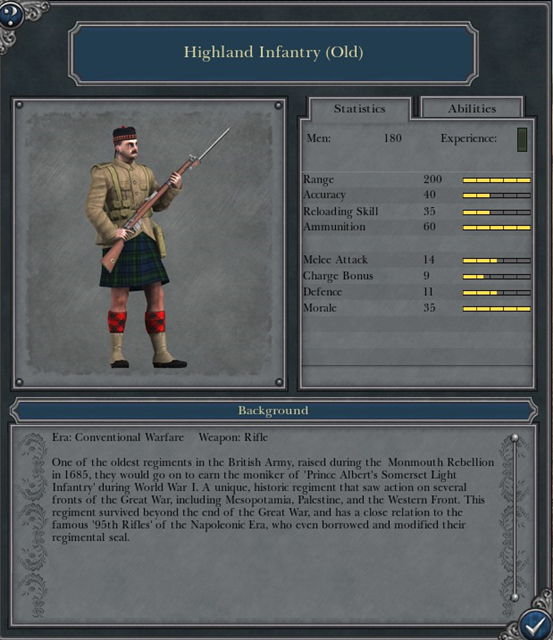 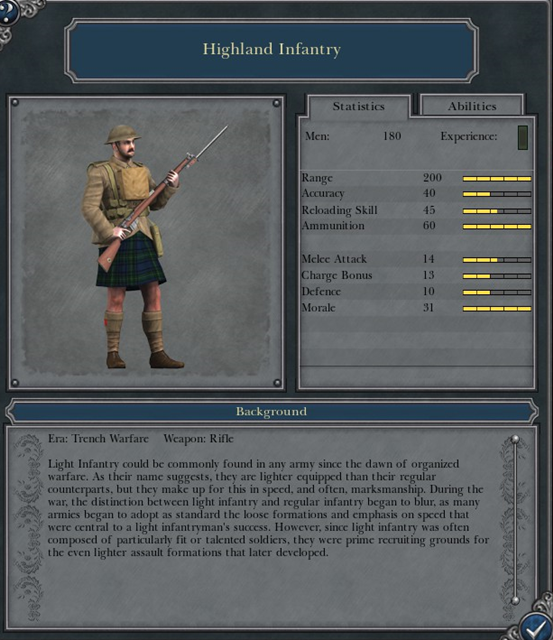 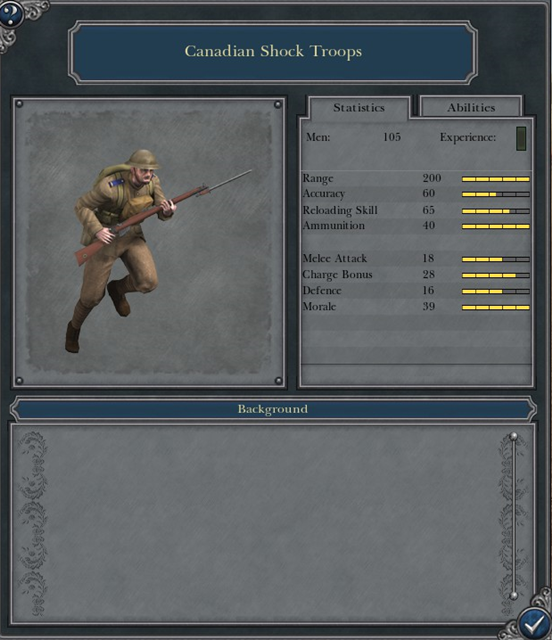 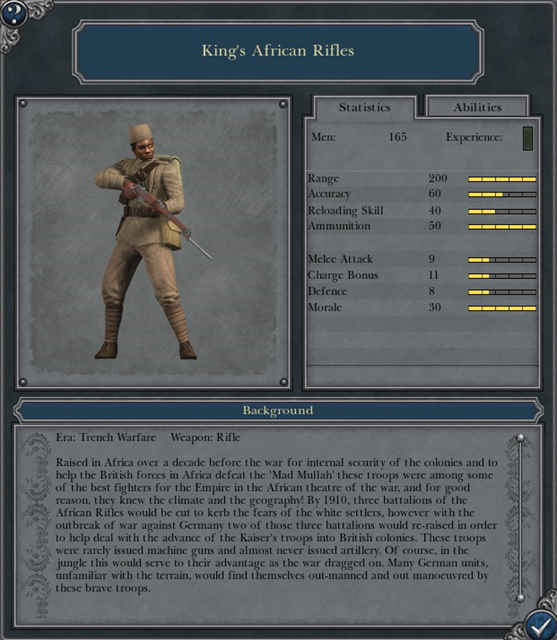 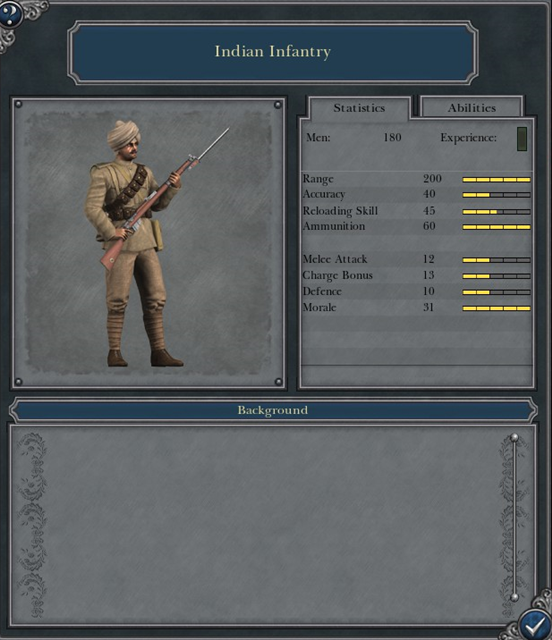 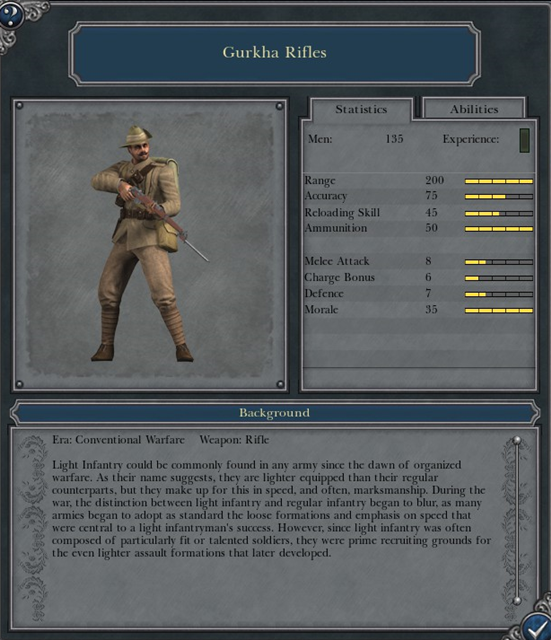 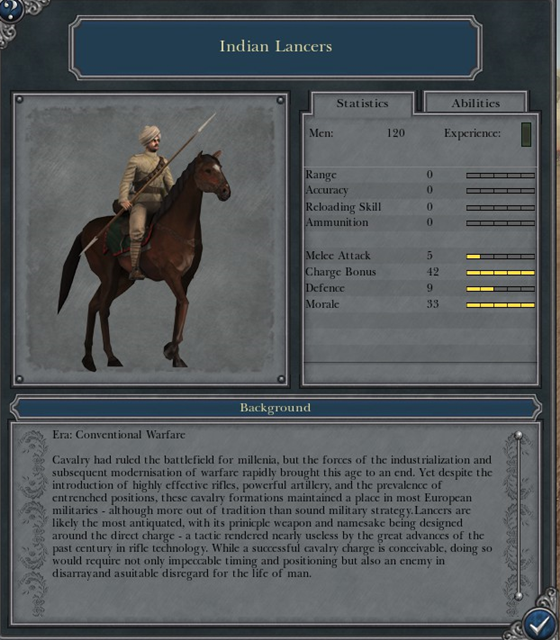 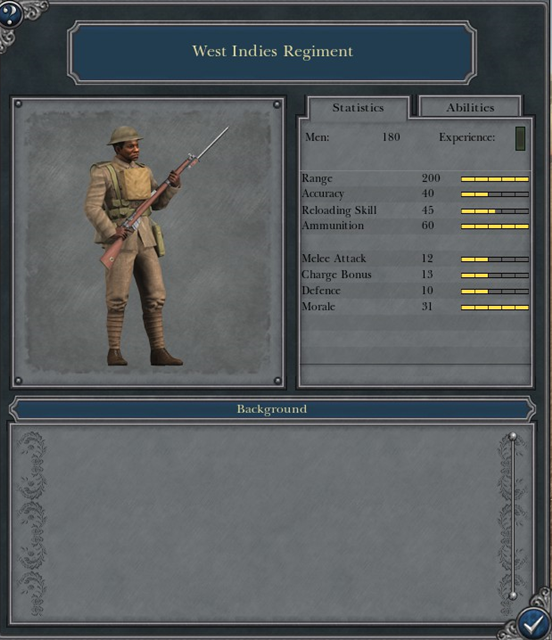 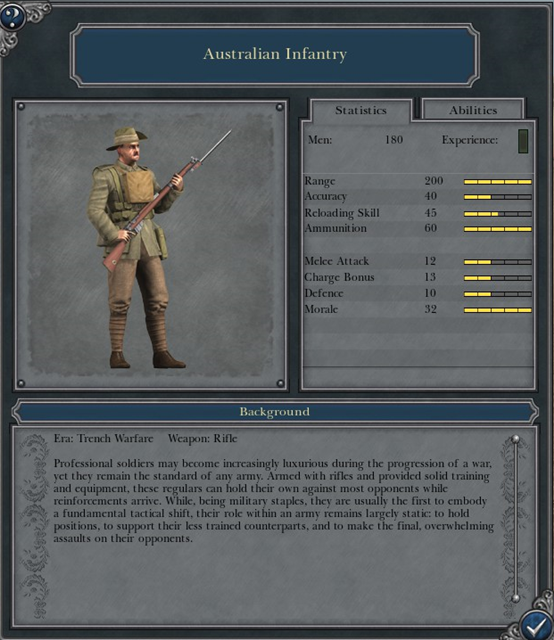 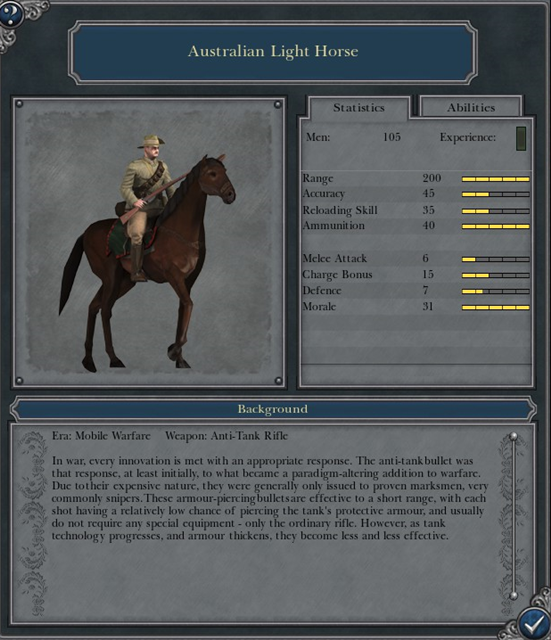 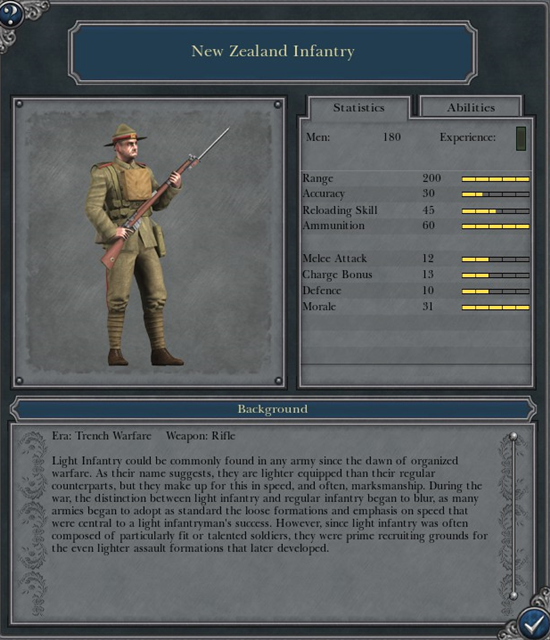 Here is a look at what the new starting camera position for the British Empire looks like. The idea is to give the player of a greater sense of what country they are playing as by showing the entire nation at the beginning of the campaign instead of just focusing on the capital as it is with vanilla NTW.

Here is a look at the new British Expeditionary Force we have placed in France at the start of the campaign. This also shows the new campaign map model for the army. 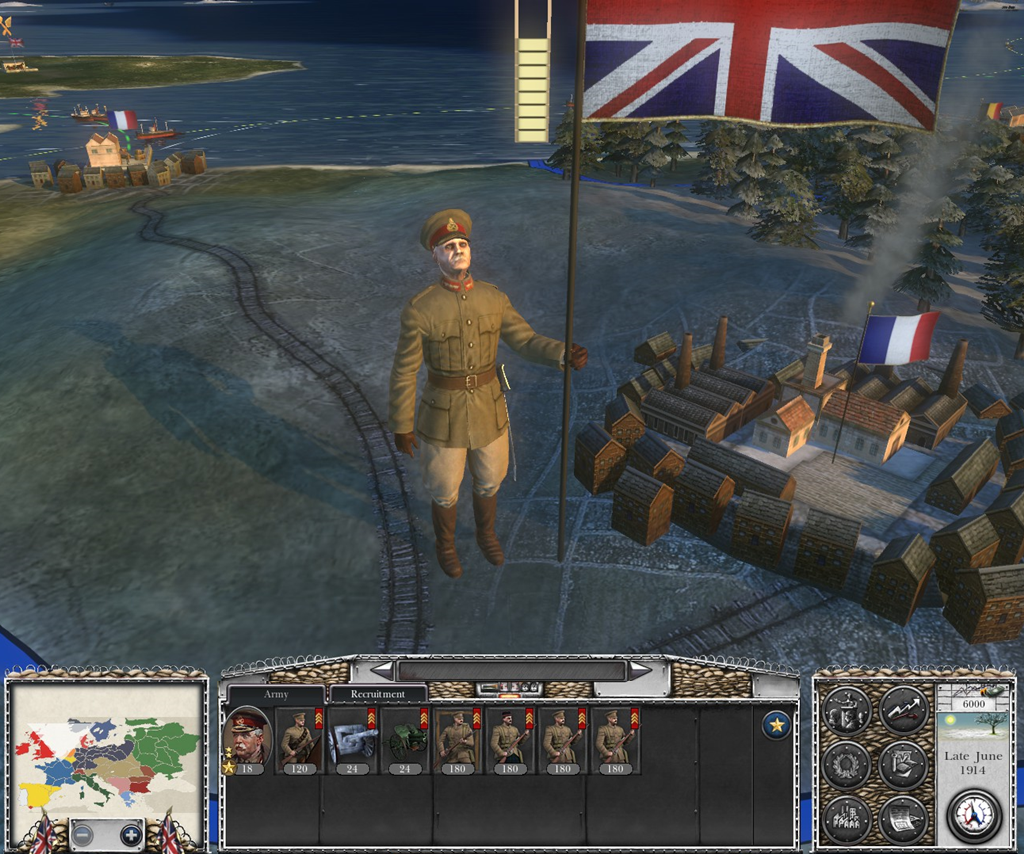 Now that the tech overhaul has been completed we would like to do one final round of testing before we release the new version. This test will focus mainly on the new tech tree and new tech effects. Here is a screenshot of the new tech tree. 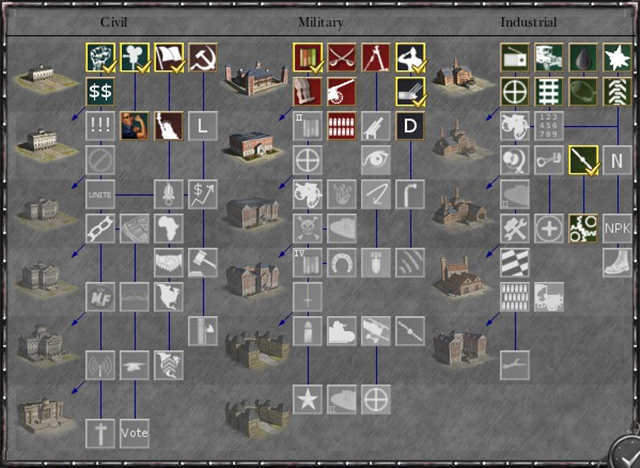 Please DM me if you are interested in taking part in the final beta test.

Final stages of testing? Almost ready to be released? Rejoice! I'm so looking forward to it!

Will we get better starting economies?

Was it a Freudian slip that the first model looks like Hitler swapped sides? xD

No, but it is a sort of Rorschach test for you when you start seeing him in places where he is not.

One recommendation I would make is regarding the late model Highlanders. In 1916 (i believe) they were given a covering for their kilts which matched the color of the uniform. This protected the kilt itself and the wearers legs from dirt and mud and helped better camouflage their lower half

Awesome, you guys did a great job with this mod, i'm so happy to see my favourite NTW mod being revived :)

You're giving Haig way too much credit but otherwise looks great

Would love to help with beta testing, let me know!

hello, I have 4 weeks of vacation and would like to intensively test the beta version. Request for feedback

How come the british look so much better than the rest?

I think it's just the germans that look slightly worse in quality. Might just be different lighting but they look like they're made of wax. Rest looks perfect.

Is it too late to be added to the final beta test?

will we have indochinese regiments for french campaign?

Can't whait for the release! I hope you included Kaiser Karl I von Habsburg aswell

hi guys, have a tiny problem. ive downloaded the mod and unzipped into napoleon data folder howver when I run the launcher it says- could not find the path to napoleon total war??
Any help on this would be greatly appreciated.

Are any units for South Africa and maybe Rhodesia, etc in the British roster? As there looks to be units for most of the other major dominions there.

We will to wait and see. I don't think so, though, as there are no unitcards with flags from other colonies or dominioms in the background.

Is it just me or does the colour seem too light? the real uniforms seem to be a darker brown from what I've seen, apart from that, looks great, can not wait!

When will the update come?

It would be cool if you gave some of the foreign empire troops some Long lee enfields/lee metfords!