RSS The Elder Scrolls: Total War 1.5 - mercenaries and other

In version 1.5, which will be released very soon, we continue to develop the concept we introduced in the 1.4 - large mercenary armies. In addition to the armies of necromancers, vampires, skaal, Dawnguard and Wild Hunt that have already appeared, we created two new armies (and later we will introduce one more) - Restless League of Stros M'Kai and the Maormers under the leadership of Orgnum. Both armies resemble each other in some way.

Maormers are set of infantry with shields, clad in light armor and able to quickly appear where they are most needed. In addition to the fast infantry, the Maormers army also includes detachments long-range archers capable of compensating for the lack of shooters in the player's army.

The five southernmost factions of Tamriel, the Clans of the Black Marsh, the kingdoms of Anequina and Pelletine, Valenwood and the Aldmeri Dominion, will be able to hire the maormers. Getting access to their armies is not so easy - for this, the player needs to have at least one of these cities - Dusk, Sunhold, Southpoint, Harbor, Torval, Senchal, Soulrest or Lilmoth. Owning one of the cities, the player must build there a shipyard, and then a special building - the Embassy of Maormers, after which the King of Piandonea Orgnum graciously offer him his services for a modest advance of 20,000 septims. Having fulfilled these conditions, the player will be able to hire sea elves in any cities where he has Fighters Guild Quarters or Black Forest Company Quarters.

Restless League also includes archers and light infantry with swords, but has no shields. They are good for attacks on the flanks and attacks on weak enemy solitary squads, such as the militia or unprotected archers. Pirate shooters will be a great help for the Iliac Bay factions, suffering from a shortage of good archers.

Restless League is an independent pirate state, based on Stros M'Kai. Although local pirates are jealous of their independence, they will receive help from any ruler of the Bretons or the Redguards, who will help them overthrow the power of the strangers who captured Stros M'Kai, in exchange promising him their support. Thus, in order to summon Restless League under their banners, the player will need to conquer Stross M'Kai ​​when playing as Daggerfall, Wayrest, Forebears or Crowns. But it will not be easy to do this at the beginning of the game. Having taken possession of the island, the player will be able to hire units of Restless League in any Fighters Guild Quarters.

In addition to the two new mercenary armies and the return of the Nerevarin script, in 1.5 we introduce another global event, this time for the largest faction of the mod - the Empire. In addition to a minor rebalancing, Cyrodiil will receive another optional event - military reform.

On the first turns the player will receive a message in which he will be asked to conduct military reform and rearm the legions, and to change their tactics in favor of greater mobility and effectiveness in the attack for the units, partially sacrificing their defense. Thus, by agreeing to reform, a player can hire, in addition to city guards, legions in light and heavy armor from TESV: Skyrim, who substitute their counterparts from Oblivion and Morrowind. As a result, at the beginning of the game for the Empire, each player will choose what is more important for him - the characteristics of the units in the attack or in defense. 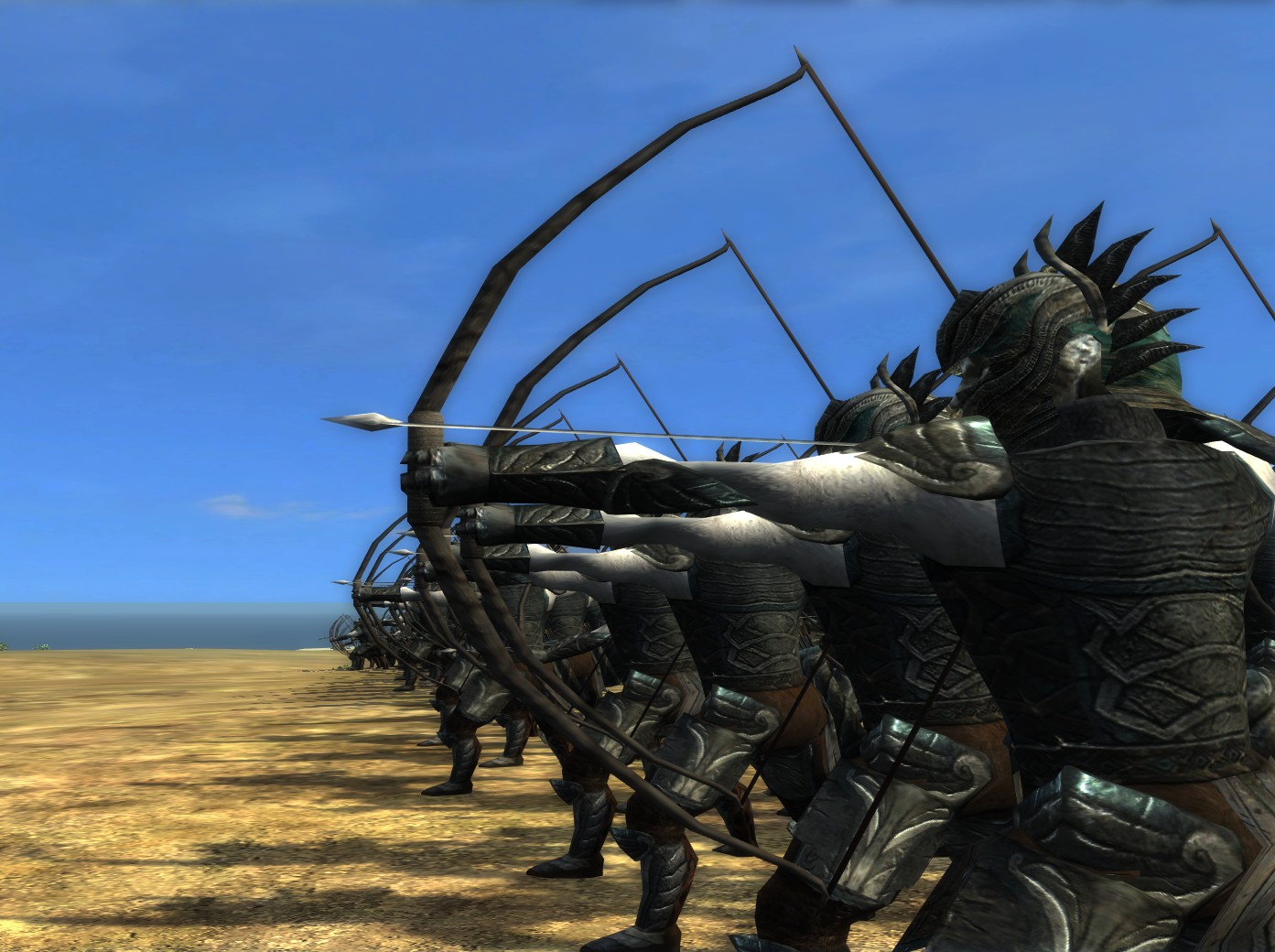 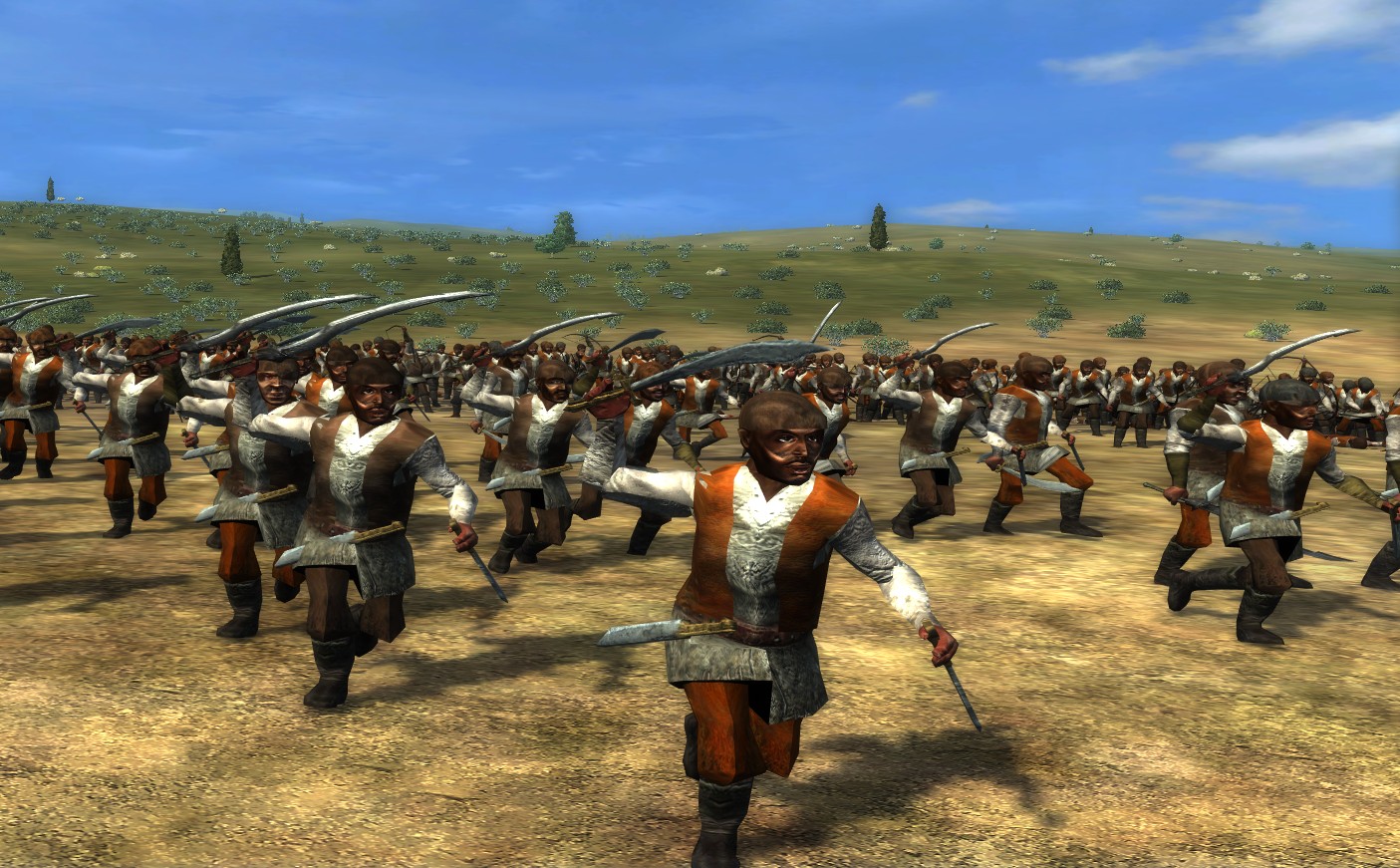 Very nice idea in the way of Cyrodiil, and the military reforms further strengthens the Roman influences as this draws some simplistic similarities to the Marius Reforms of the late Republic. Very nice :)