Report RSS New add-ons coming for the original game, April 21 – Uprising back May!

The modification's re-release was re-delayed for various reasons explained through this status update, which will, I hope, answer your questions. In addition to the re-release, Beta testing phases -for everyone- will take place in April in order to improve the re-edition to be flawless for May. But that's not all: new add-ons are also coming for the original game, next month.

The modification's re-release was re-delayed for various reasons explained through this status update, which will, I hope, answer your questions. In addition to the re-release, Beta testing phases -for everyone- will take place in April in order to improve the re-edition to be flawless for May. But that's not all: new add-ons are also coming for the original game, next month.

Return to Castle Wolfenstein players and mappers will see, next month, a large part of the exclusive stuff of Uprising being exported for the original game, as add-on files, which will be directly accessible from this website. Effectively, April 21, players and mappers will be able to download and use this stuff for free from Mod DB and GameBanana. We're talking about remade crosshairs, hints, icons and HUDs, but also about models extracted from the critically acclaimed Battlefield 1942 game, such as ammunition boxes and medical lockers, as well as items which textures are from the same game, such as medical kits & boxes and Nazi helmets. Finally, the most acclaimed feature of the modification will get a separate release too: the remade weapons (almost all of these have been remade) will see a release the same day, one year after the release of the Beta version of the remade MP40. In addition to this, be assured the Additional Weapons mod, originally made by Alexandre, will see an unofficial upgrade too, called Additional Weapons 2016, instead of Additional Weapons 5— as I don't own this mod. 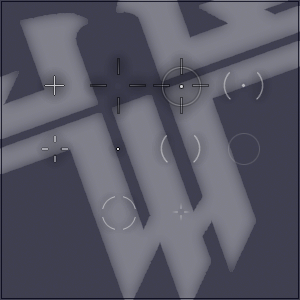 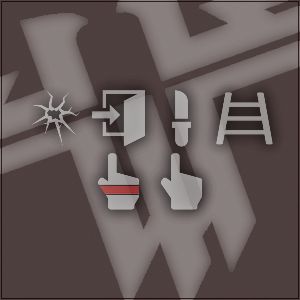 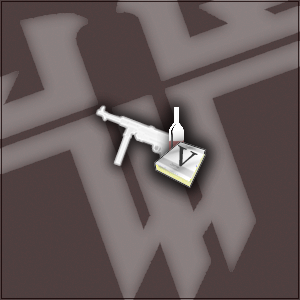 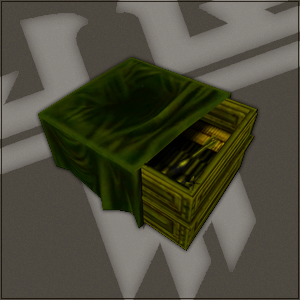 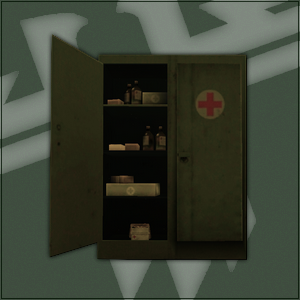 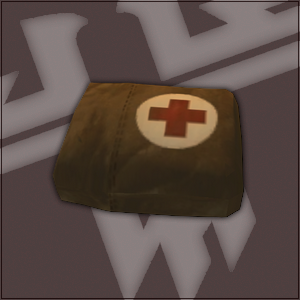 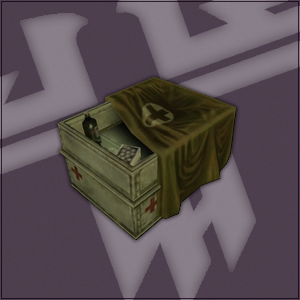 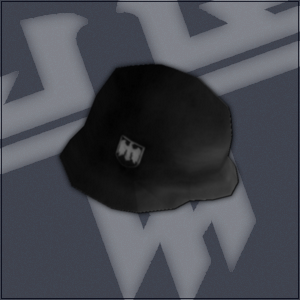 » May → Re-release on Windows, Mac, Linux and Android

The re-release will arrive on all platforms at once: Windows, Mac, Linux and Android. This time, you'll need the original Return to Castle Wolfenstein game to play this modification. You'll have to install it as you would do with a normal mod, in the original game's folder (where your Main folder is located). The engine re-conversion has made the modification much faster in terms of frame-rate and also permitted this project to be fully playable on Android devices. Careful though, although it's compatible on Android it doesn't mean it's legal— the license's owner hasn't communicated anything yet regarding this way to play the game (which is able to be done since 2013). There are multiple applications on the Google Play which permit to play the original game, and then its mods, on Android devices, and require the original game -of course- to work.

The Dark Army's second part, called DOWNFALL (for the people who completed the first part's first release), will see a release next year. It's currently in active development and it will see an announcement soon this Summer (first details, plot) but you'll have to wait a long while to see what it looks like, because I'm not planning to reveal anything until there are weeks/months until release, so it will be next year. All I can say is that it will be radically different: much more story-driven and bigger/more detailed maps (2/3x size of the maps in Uprising), long cutscenes (up to five minutes sometimes).

Two years ago, I was contacted by the ET:Legacy modification's staff and from there I was proposed to bring Uprising's remade weapons to the Enemy Territory players. I gladly accepted. ET:Legacy will get Uprising's remade weapons, sooner or later, probably this year's end, if there's no problem in the polygons limitation count (I'm afraid there's a restrictive limit in the original ET) and if the ET:L staff is ready for such an implementation.

As you can see, this fourth year with you all is an important one for me (and will keep-me very busy) and will lead-me to work on future projects in the future years. Thanks for everyone's support once again.

Oh my god! This is the best easter holiday surprise I could get!
Your news post are always soo enticing. Thank you also for sharing your great work with the ET: Legacy team. There should not be any problems with polygon limitations as we are also introducing a new renderer.

I'm looking forward to the mid/end of April, but I also hope you can enjoy your easter holidays (if you are celebrating that)! Take a pause from development, you've definitely earned it!

Its good to hear you've got a solid concrete plan for upcoming releases. Keep up the amazing work :)