Stargate: Adventures in the galaxy 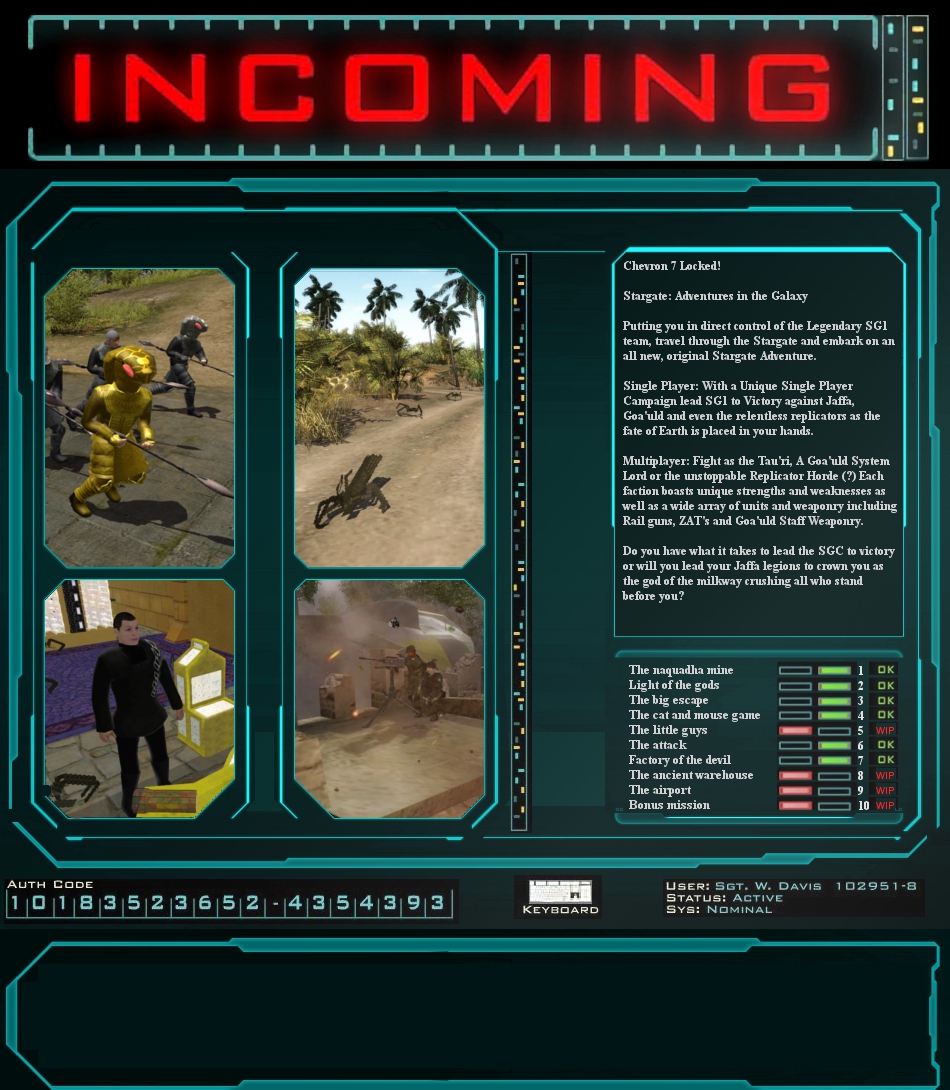 Testing has been started

The newest version needs both multi and single player test. I'd like to ask the testers to go to the group and download the new pack.

The new version needs to be tested before released. The main goal is to find the bugs in single and multi player. Secondary goal is to find problematic, annoying parts in single player missions.
The optimal planned testing period is 1 or 2 weeks if needed before the release.

These new features needs to be tested mainly. This is the last test period before releasing the new version, the 2.0 version (2.0 because of the AS). 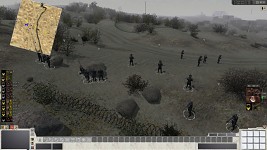 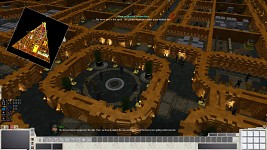 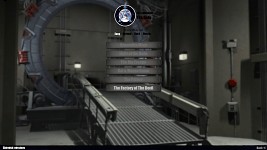 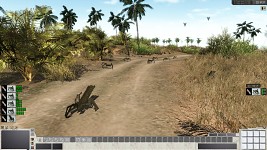 Since long time I written a big report about the progress of the mod, so I decided to write one now. This update is about new single player missions and...

The closed multi-player Beta starts. We looking for new testers. Please, join us in this journey, made this game the best Stargate themed strategy game!

The Stargate Command is the newest force in the galaxy. They now started the space travelling, but thanks to their allies, they well known in the entire...

The forces of System Lord Heru'ur

System Lord Heru'ur is one of the most powerful System Lord. His aggressive and unmerciful army will be included in the new Assault Squad version.

Stargate: Adventures in the Galaxy AS version

This is the AS version of the mod. Its contains new missions, new, improved models.

Stargate: Adventures in the Galaxy Multi

This is the multi-player version with a lots of new stuff. Only for Men of war.

Stargate: Adventures in the Galaxy

(outdated) Here is the Rc version. Its contains a lot of new stuff, a new mission, new interface, plus my little Bsg pack.

The beta version with hotfix

(outdated) The stable beta version of the mod. Includes a lot of new weapon, a new mission, and a lot of new thing, and a hot fix what fixes a few cosmetic...

So I am stuck on Cat & Mouse, the train leaves the map and then a minute later I fail the mission for not getting everyone on board even though they tried to exit with the train.

It's crash during the loading of the second mission can you help me ?

one of the railgun's loaded ammunition has issues, i think that is the reason for the game crash. If you cannot enter the mission, that is probably because of the UGVs, their mounted weapons will disappear and cause the game to crash.

Single & Multiplayer
Tags
Embed Buttons
Link to Stargate: Adventures in the galaxy by selecting a button and using the embed code provided more...

Dawn of the Darkness Men of War: Assault Squad