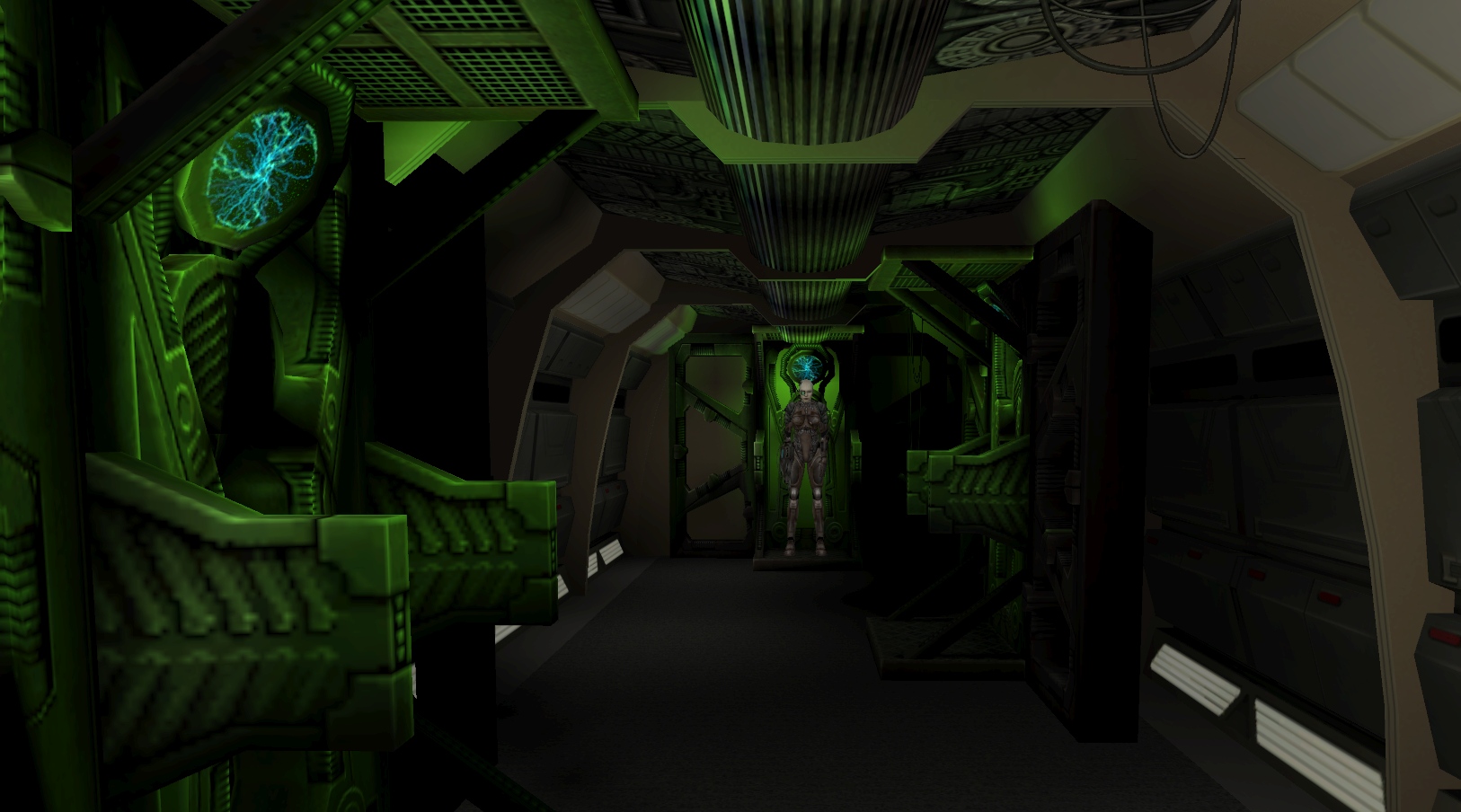 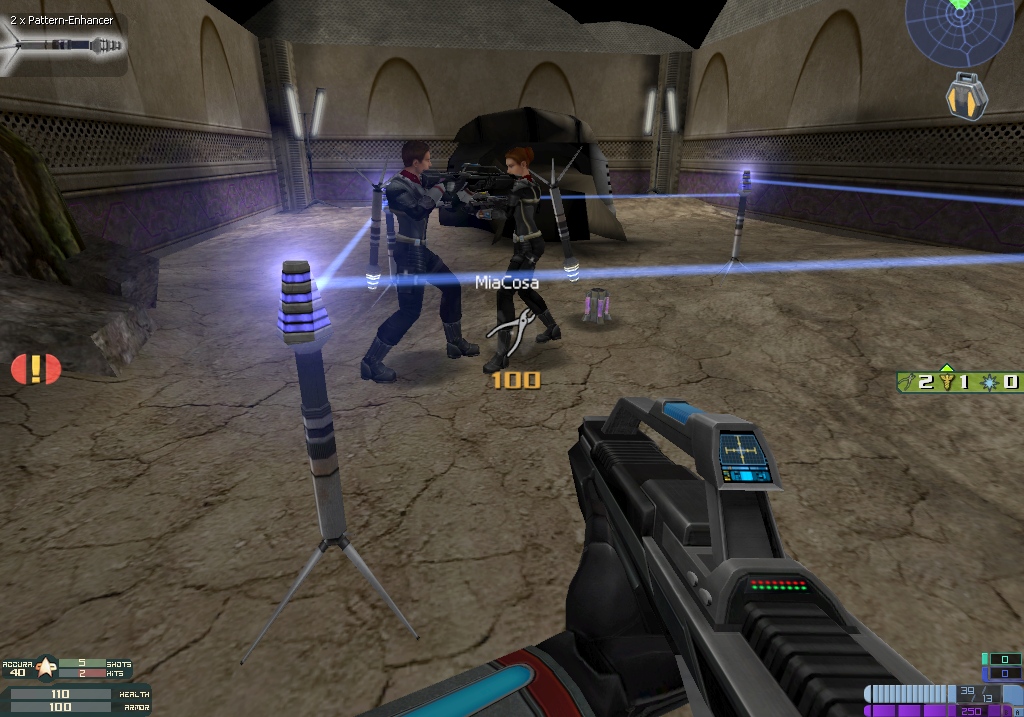 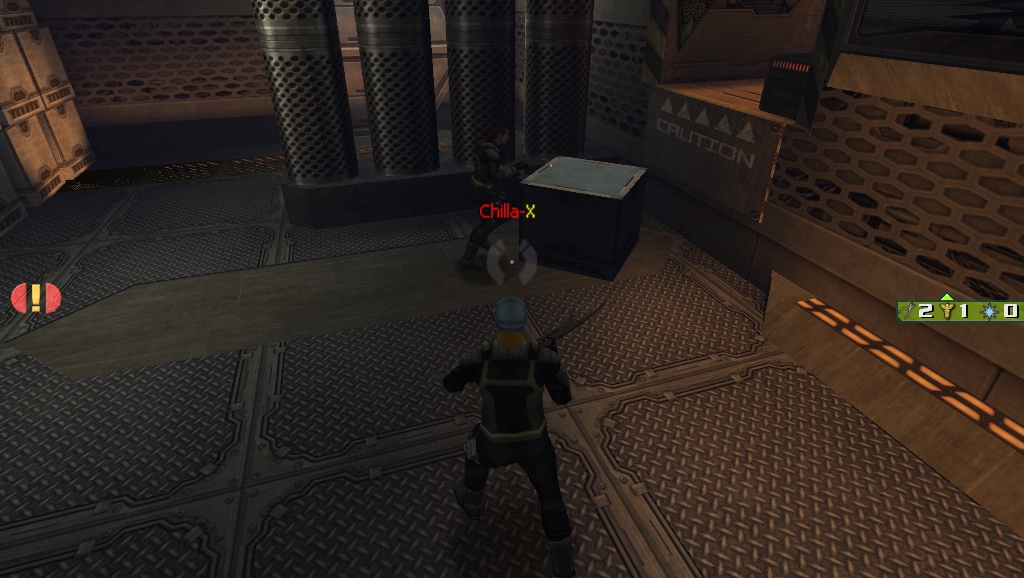 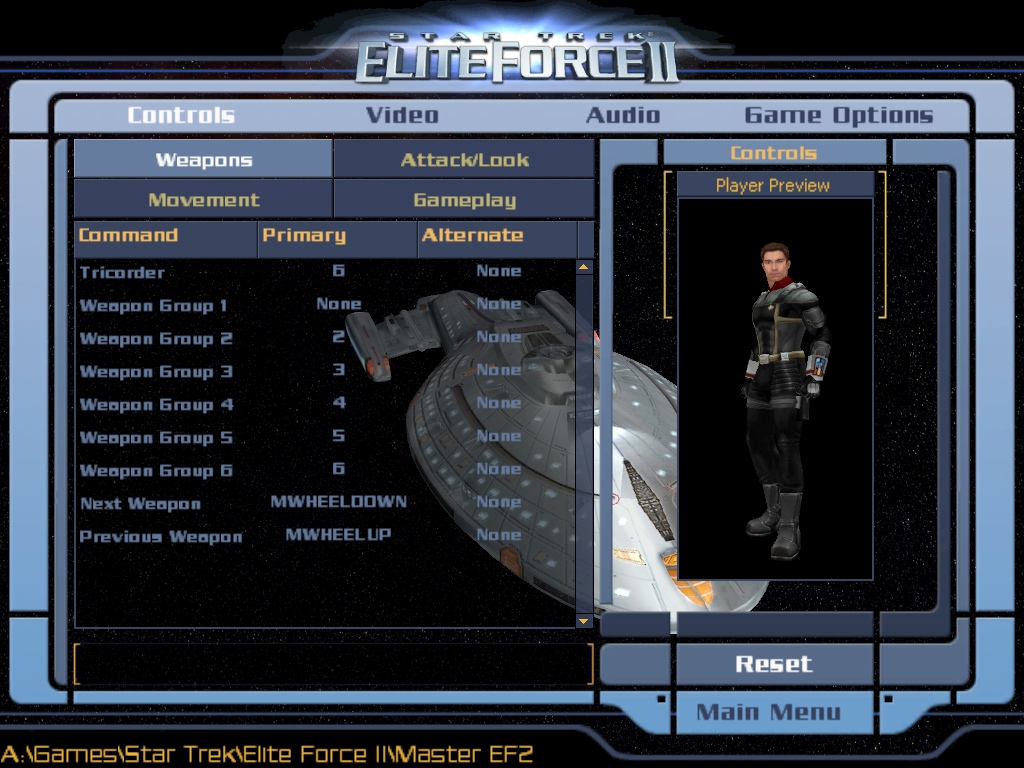 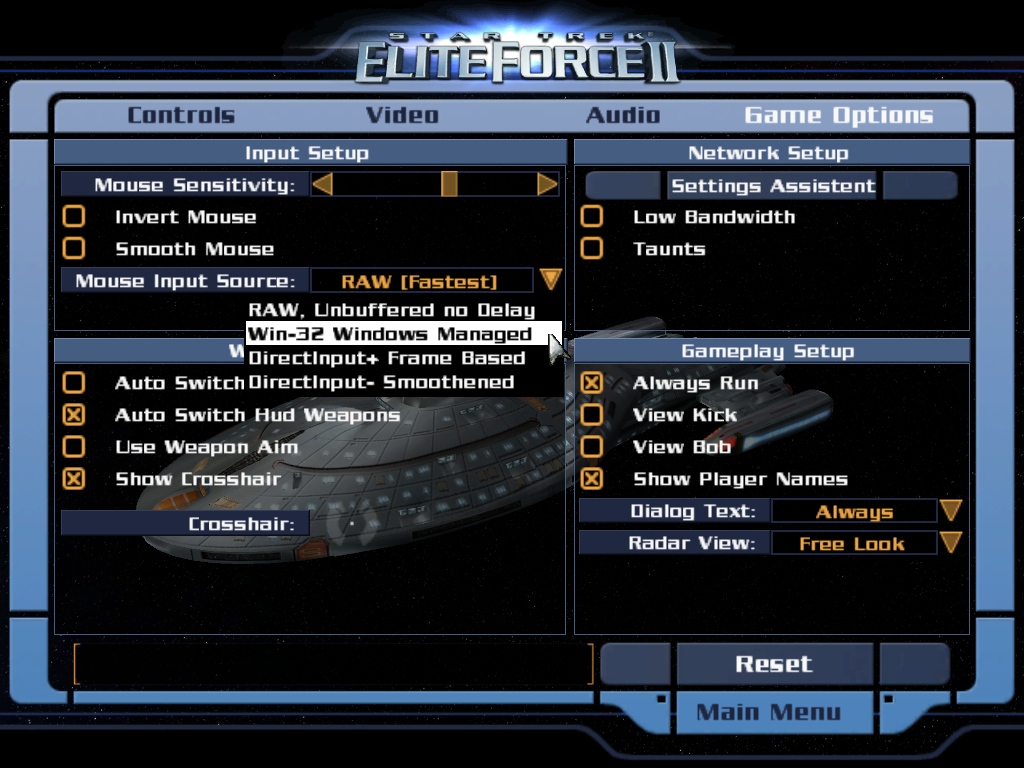 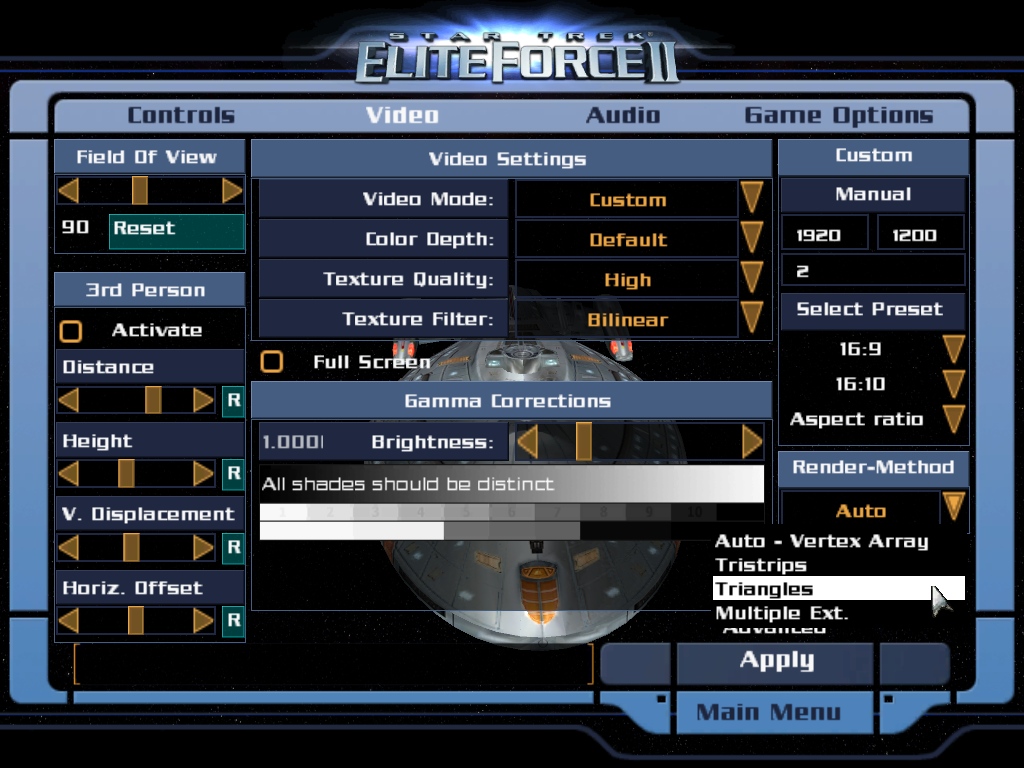 We had a Interview, you can watch now.

You can now watch the recording of the Interview we had.

It allows your game to get the Server List from the new community master server, to host and join Internet Servers from inside the game again.

Patched by Chrissstrahl to work with Visual Studio Community 2022 - 2022.03.20 This is the game source for Star Trek Elite Force II. The package contains...

Major release of the HZM Coop Mod for STEF2 with a new Map. Including now Multiplayer Fix, Mouse and Rendering Fixes and other tools and features.

Major release of the HZM Coop Mod for STEF2. With lots of bugfixes and some new menu features.

I installed it, unfortunately it shows me that no online servers are available.
0/9 timeout

what can I do?

Or you can use the Master Server Patch
Moddb.com

Make sure you have the latest offical patch
Moddb.com

Been having an issue. I installed the latest version of the mod to my already existing working install of the game, the mod appears in-game. Whenever I start a server or even just start an offline single player game, the game just locks up during the load screen. The only thing that seems to work is just standard multiplayer. I had no issues with the stock game before the mod.

KITPUNKER That could be a misconfiguration or a different mod causing this. If you can provide us a logfile that would help to resolve the issue. It is odd that it also effects singleplayer, it should not but it is totally in the realm of possibilities.

To enable the logfile open the console and type in then hit enter: logfile 1
Then load or start what ever gives you troubles.
When you are stuck in the loading screen, see if you can access the console and take a screenshot of it (F11).

Remove or rename your config from the /base/ folder and start the game again. The config usually has your windows username prefixed like this: username_console.log

I assume you have the latest version of game which is offical Patch 1.1.
I also assume you have tried to enable vertical sync or monitor sync, to make sure it is not a super high fps issue.

Note: If you want a more direct communication please use Private Messageing on ModDB or join us on discord ;)

Thanks for a great mod. I was also looking for some general mods for ef2 (graphics etc) but couldnt find much. You got any sites to recommend?

Also, was wondering if you have any plans to make a co-op mod for ef1?

Thanks, you are welcome.
This is the best there is: Moddb.com
Try gamefront.com: Gamefront.com

No, ef1 is not as advanced with ai and scripting as ef2, it would take at least 2 years to get something decent going.
And we do not have the man power to pull it off in a timely fashion.
Besides we are busy working on Medal of Honor Coop Mod.

even i am not a fan of freemasonic nasa and their fake globe model/lies,
i really enjoy star trek AND THIS MOD deserve much more credit imao
specialy when you have made it almost alone !

this mod is pure Qapla'

When I went to install Stef2_HZM_coop_mod_601b_eng.exe it says STEF2 is not installed in this directory. I selected the root folder for Elite Forces 2. Not sure how to fix.

Hi, it goes much faster if you use the actual contact functions, because I do not get notified of new comments on Moddb.
That seams to be a error with the installer, you need to make sure that the path the installer shows you is exactly like the path you have your game in. The installer sometimes adds \EF2 to the path you selected. Sorry for your trouble, but it might cheer you up to hear that there will be a updating tool soon, that will replace the installer and allow you to update the coop mod by a click of a button ;)