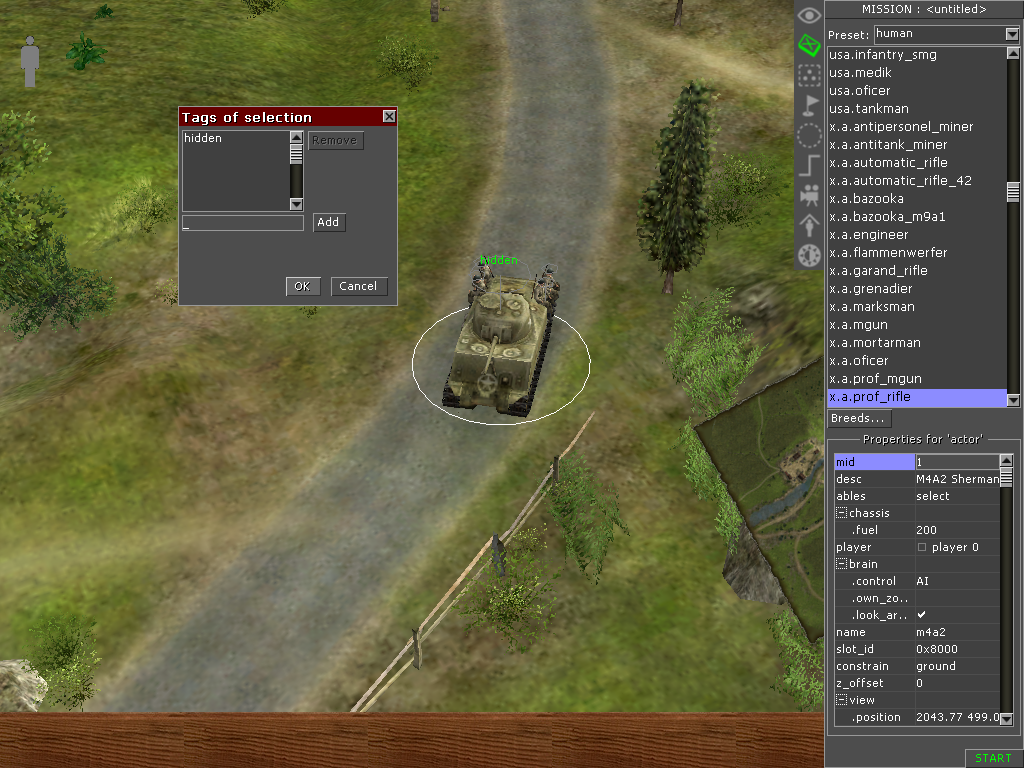 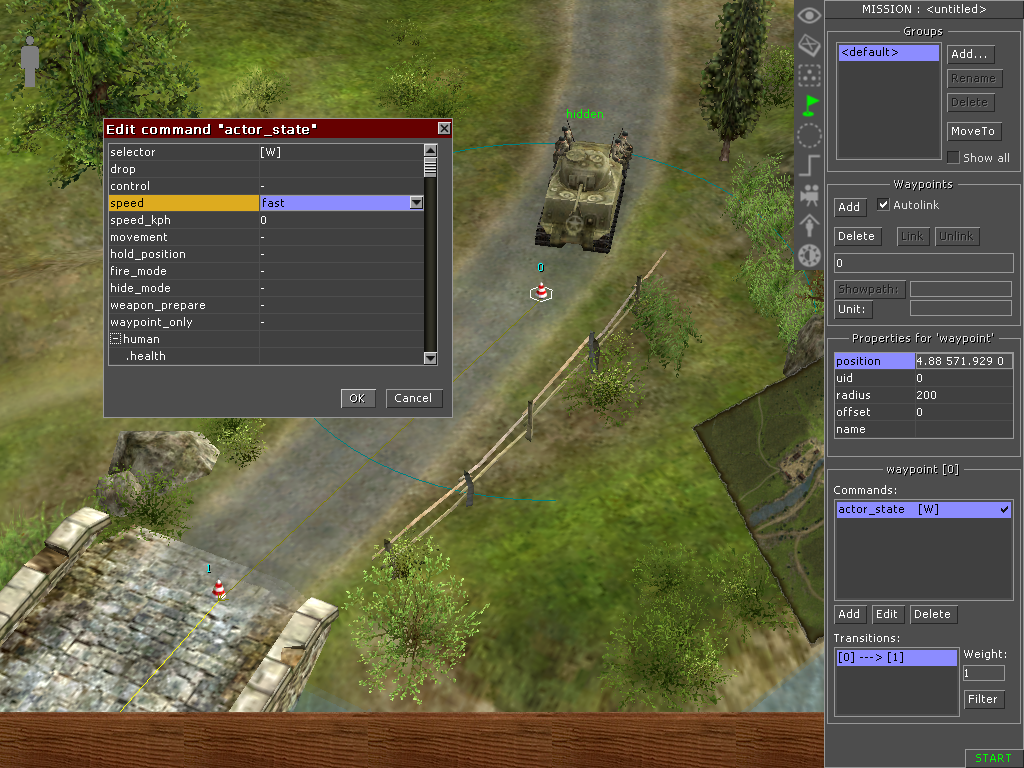 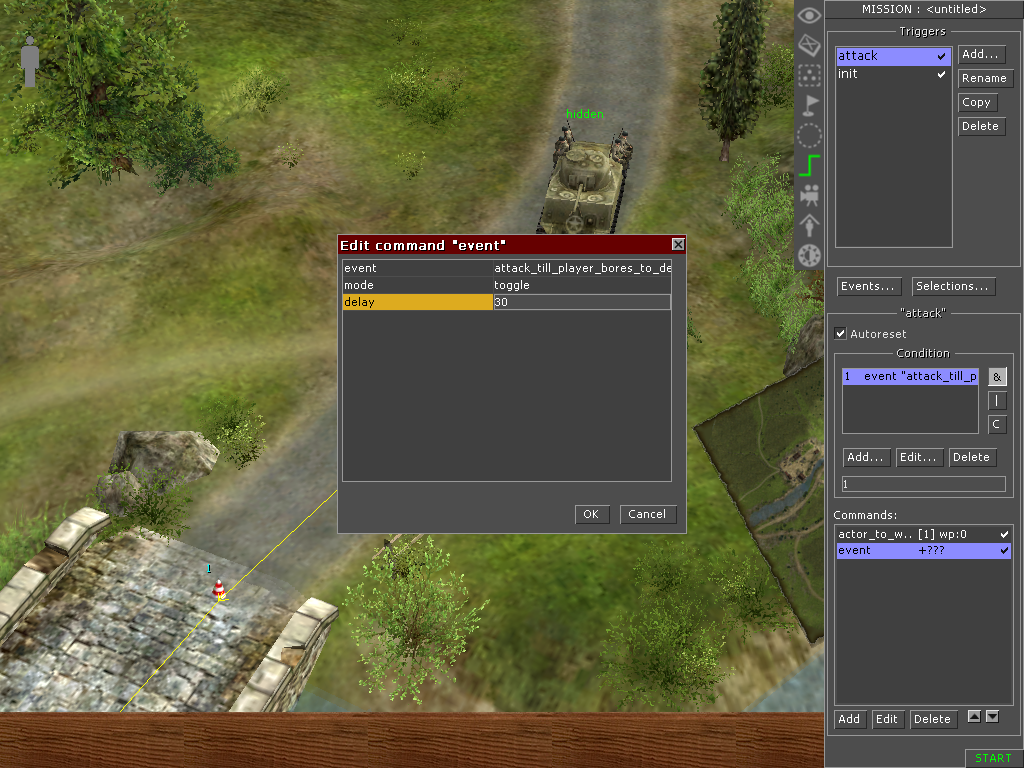 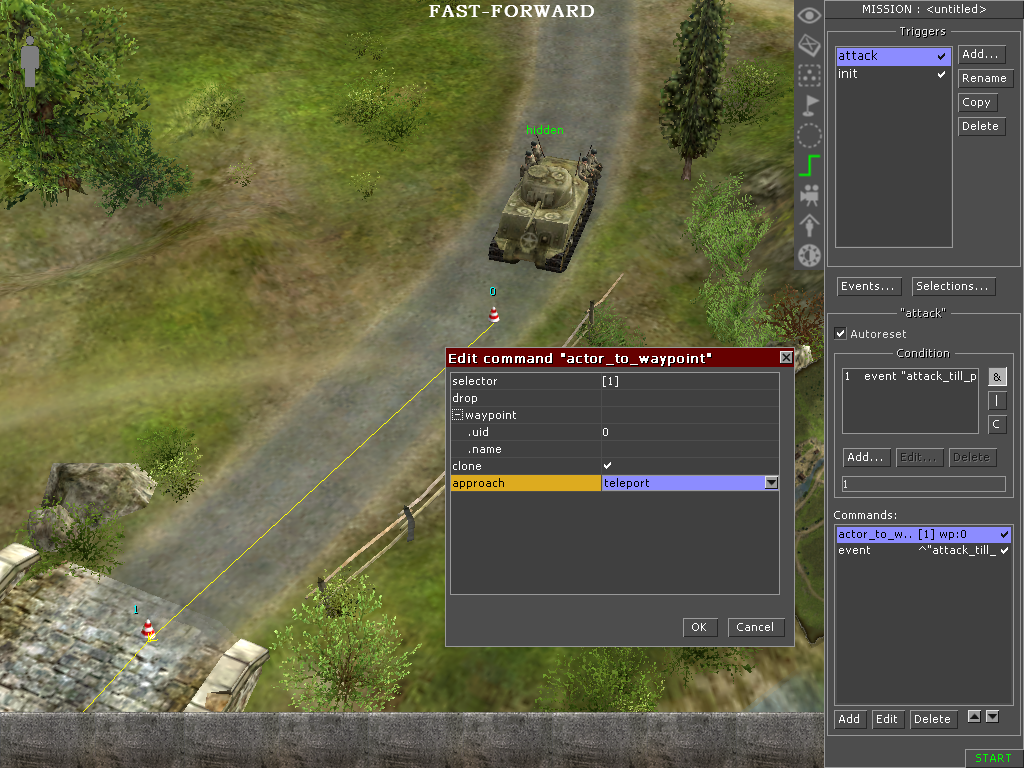 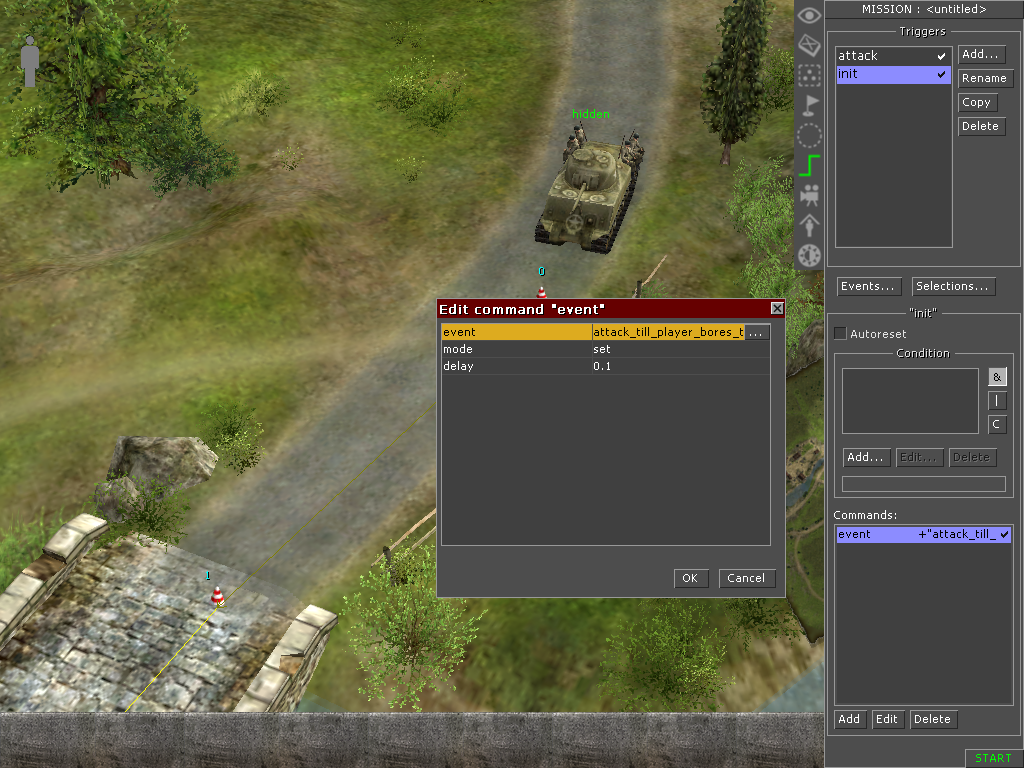 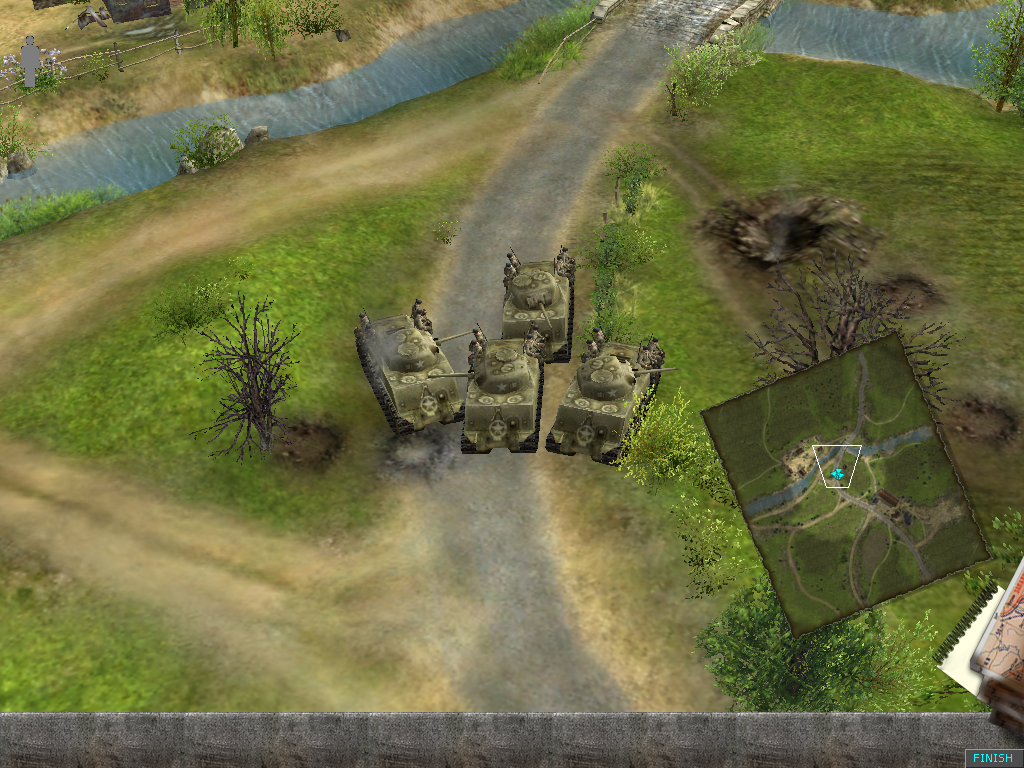 The mod includes slight fixes for various units to increase computer's player chances against you :) For example, tank destroyers/self-propelled guns/assault...

mmmmmmmmm so where is the file? i want play skirmish please

The first version will be on Water Mill flag with Germans in spot B.

...and for the remote future, what other maps would you like?

An interesting project !
Good luck for creating it.
Cheers.

Thanks! I hope you'll enjoy playing it

I have no doubt about this !