This is the SCP: Containment Breach Nine Tailed Fox Mod. The "SCP: CB Nine Tailed Fox Mod" is a modification of the game "SCP: Containment Breach" and it will swap the role from the Class-D Subject D-9341 to one of the MTF Units from the group E-11 (Nine Tailed Fox). This mod is adding new mechanics, such as adding functional guns, having a "health" bar for the kevlar and so on. It will also add lots of new SCPs, NPCs, Rooms and other cool features to SCP:CB. The mod is currently in PreAlpha state, but the first Alpha version of it is already planned.

A little side note: Please look at this link: Undertowgames.com This link is giving you some information about the mod itself (like how to install it or how to being able to fix some bugs).

Year 2020 is coming to an end. And it's been an ambiguous year. It brought many unfortunate moments and disasters: COVID-19, terrorist attacks, wars, government crime in my country, Cyberpunk 2077 release... This year will be remembered for sure. We all hope that 2021 will be brighter and have enjoyable moments.

But this year still had some small, but good moments. Even for Third Subdivision Studios! Our YouTube channel got 121,088 views in the last 365 days and +1,374 subscribers! And we are currently at 1,993! Maybe we can get 2,000, hmmm? We released our first v0.2.0 trailer in this year, and despite not releasing v0.2.0 at the End of the Summer 2020 how we promised it in the trailer (and further delays), development of it is still going and gonna be finished soon.

Our Discord server has grown, currently having 1,791 members!
Just in this year Third Subdivision Studio's community grew up by a lot and we hope that it will continue to grow!

We know that many of you are patiently waiting for the release, so we've decided to do a few screenshots from the last play session of the year with our testers! Here are the Singleplayer and Multiplayer screenshots!

Happy New Year to all of you! 2021, don't let us down!
-Third Subdivision Studios


P.S. Internal testings are going really good so far, so we hope that early access for Patreon supporters and full release for everyone else would start soon! Without any accurate estimations, because as you've seen - we are bad at setting dates, and everytime we said about a release date we missed it. 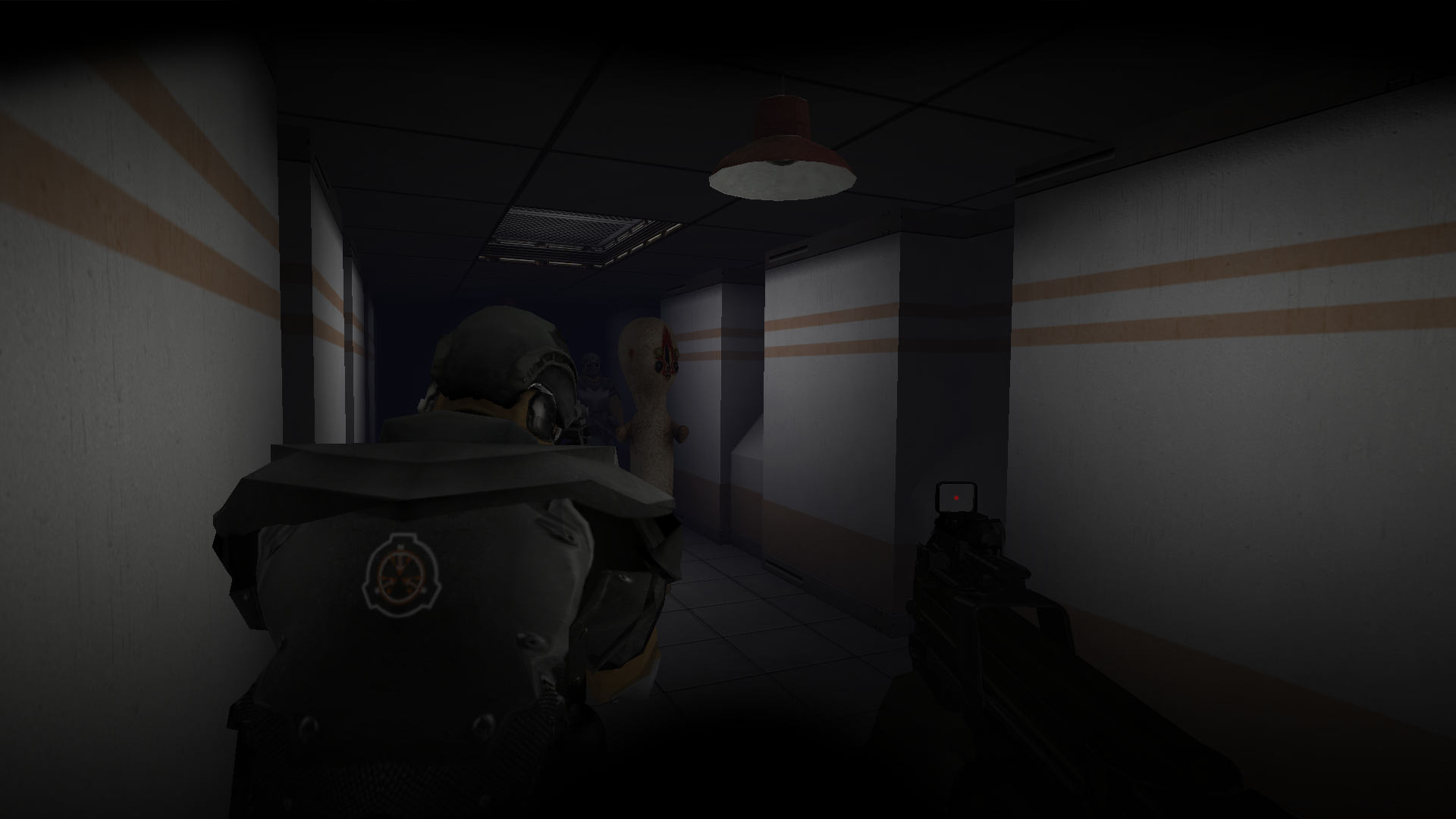 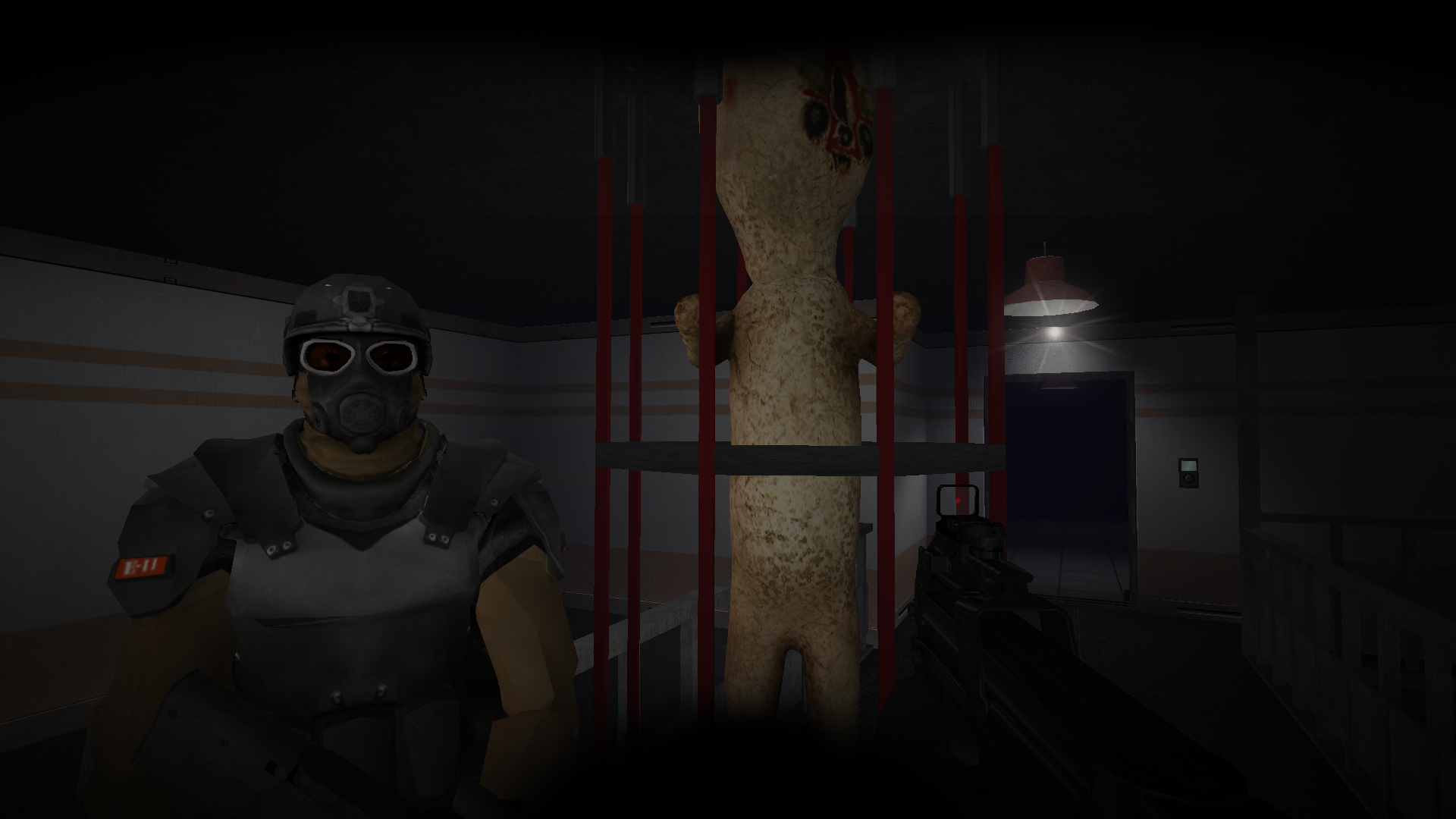 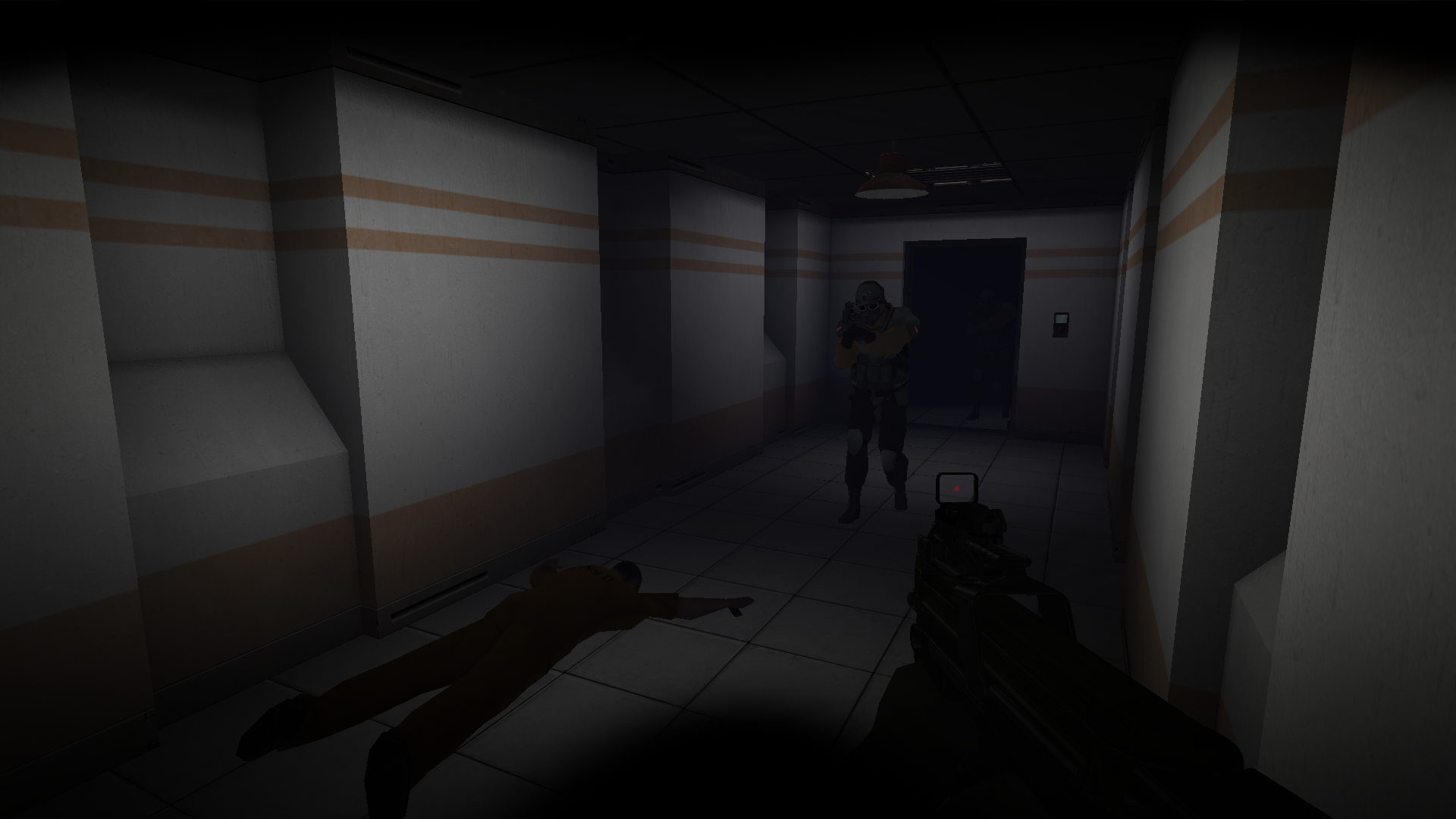 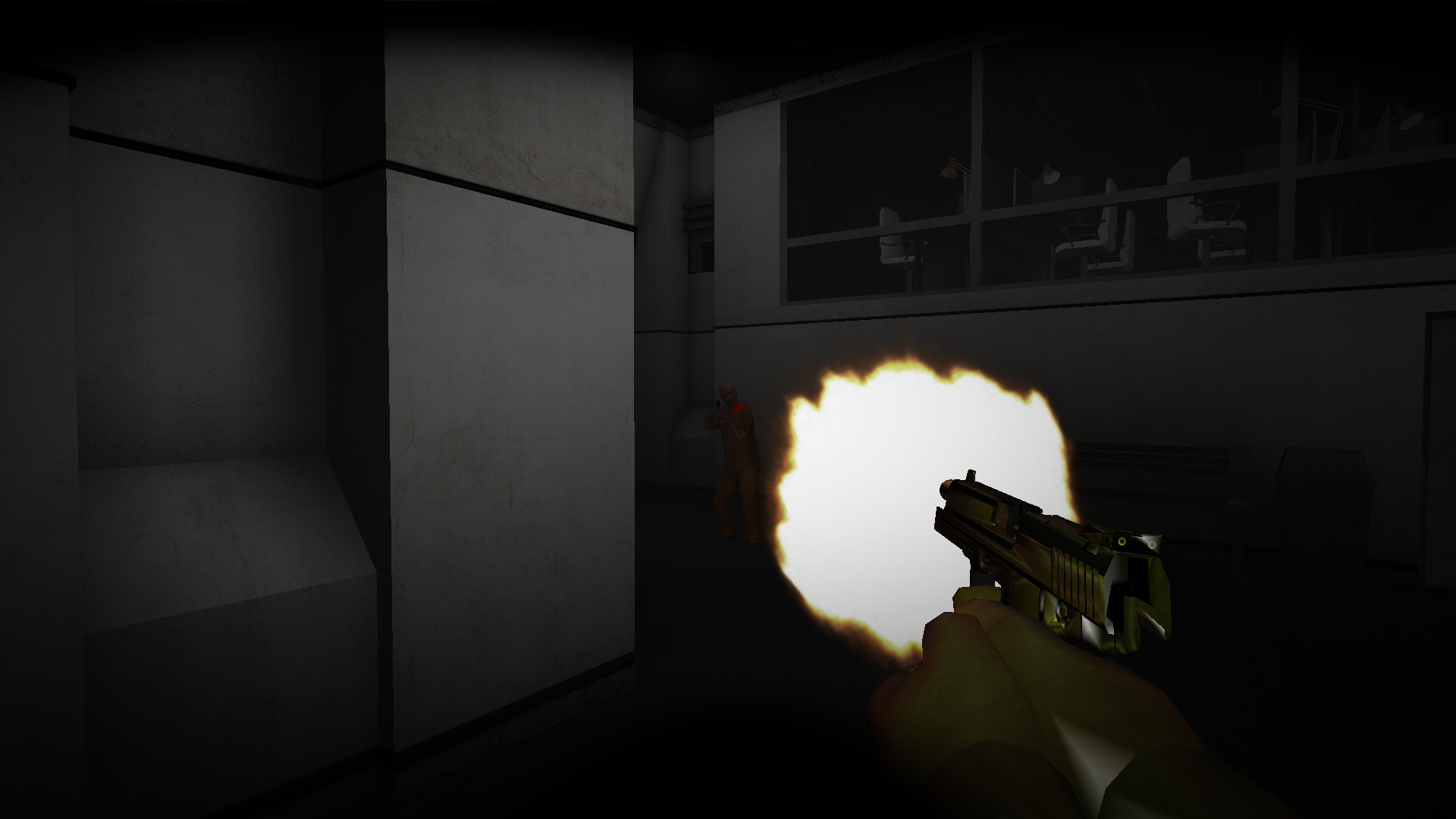 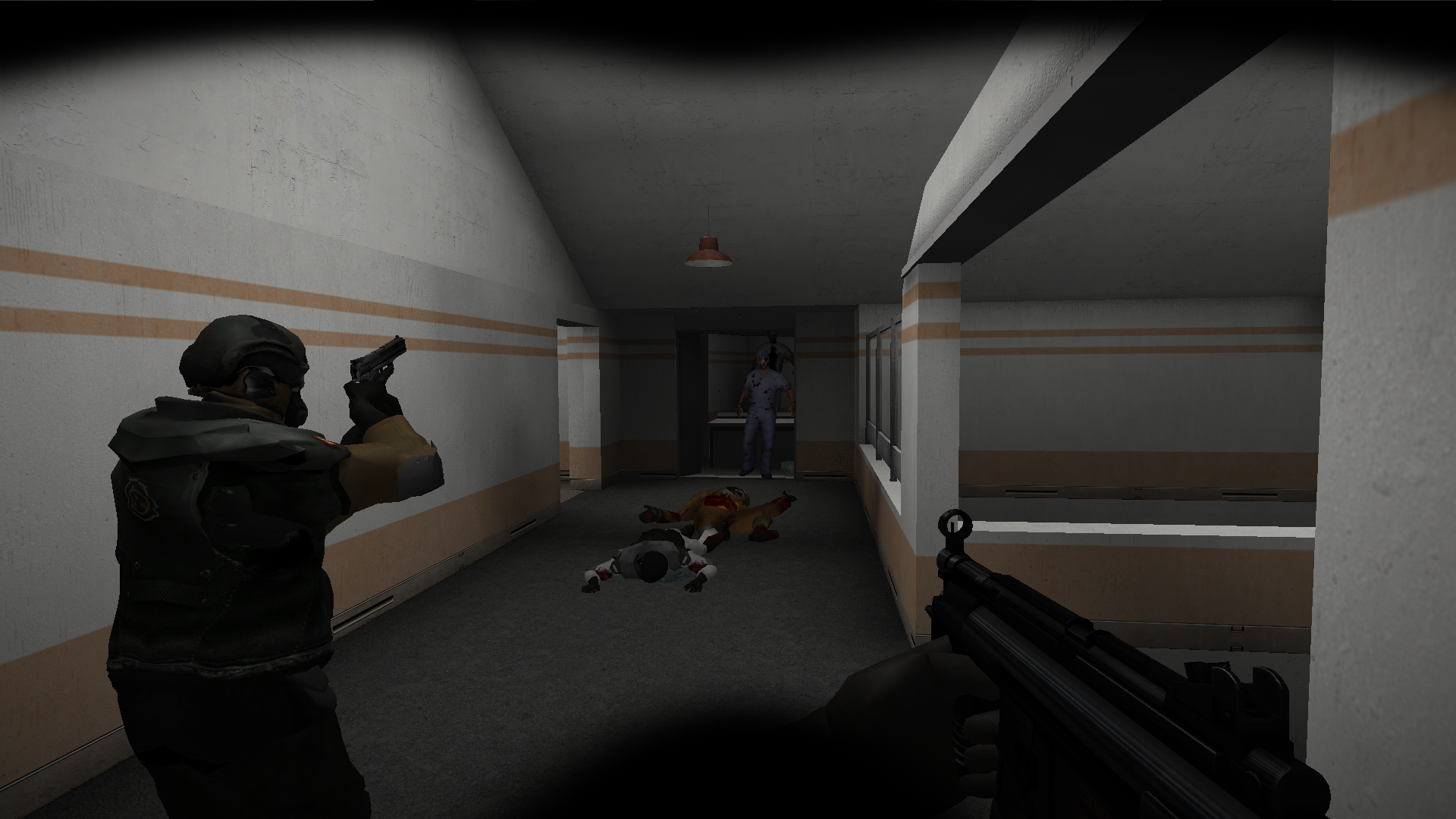 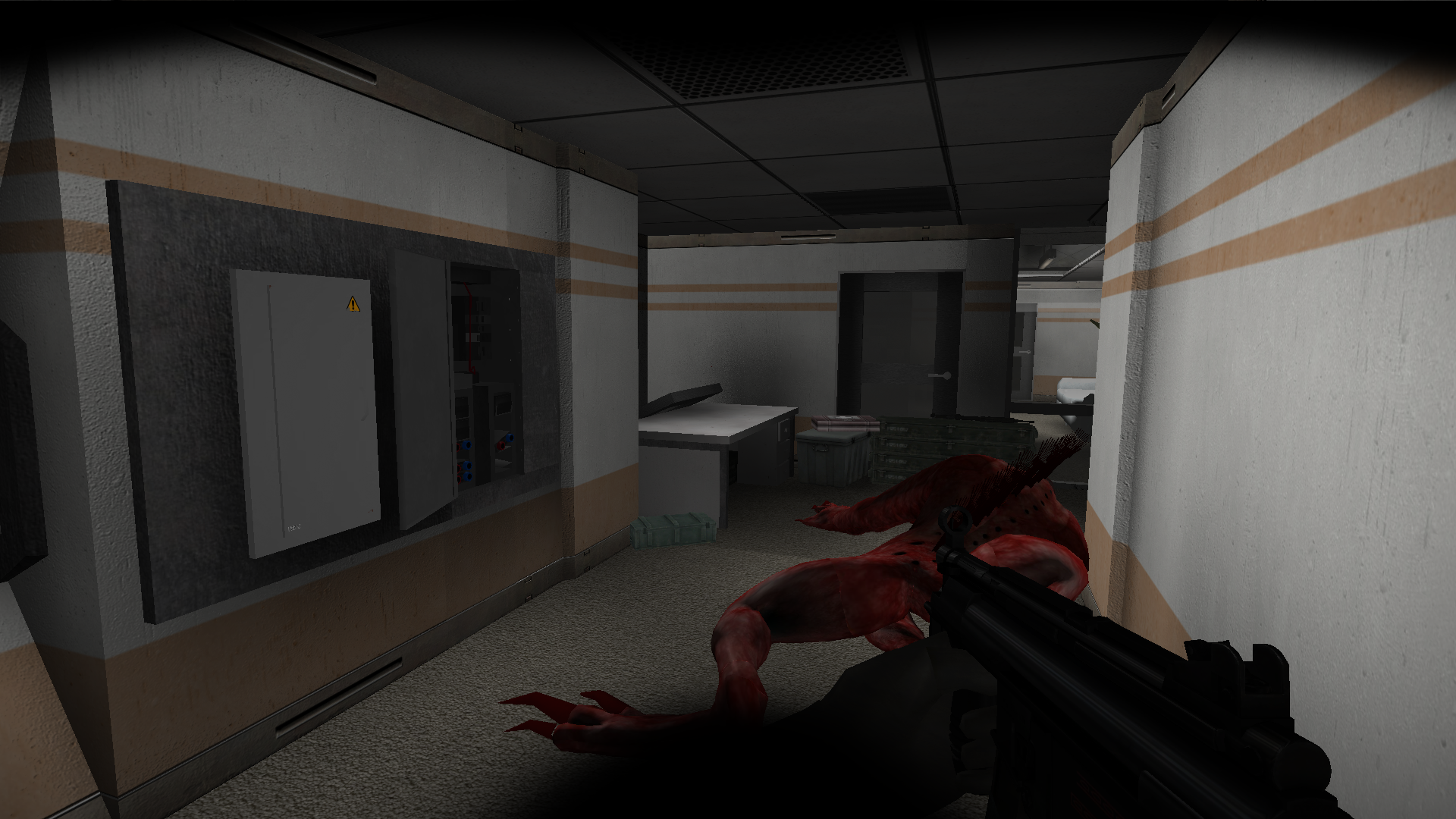 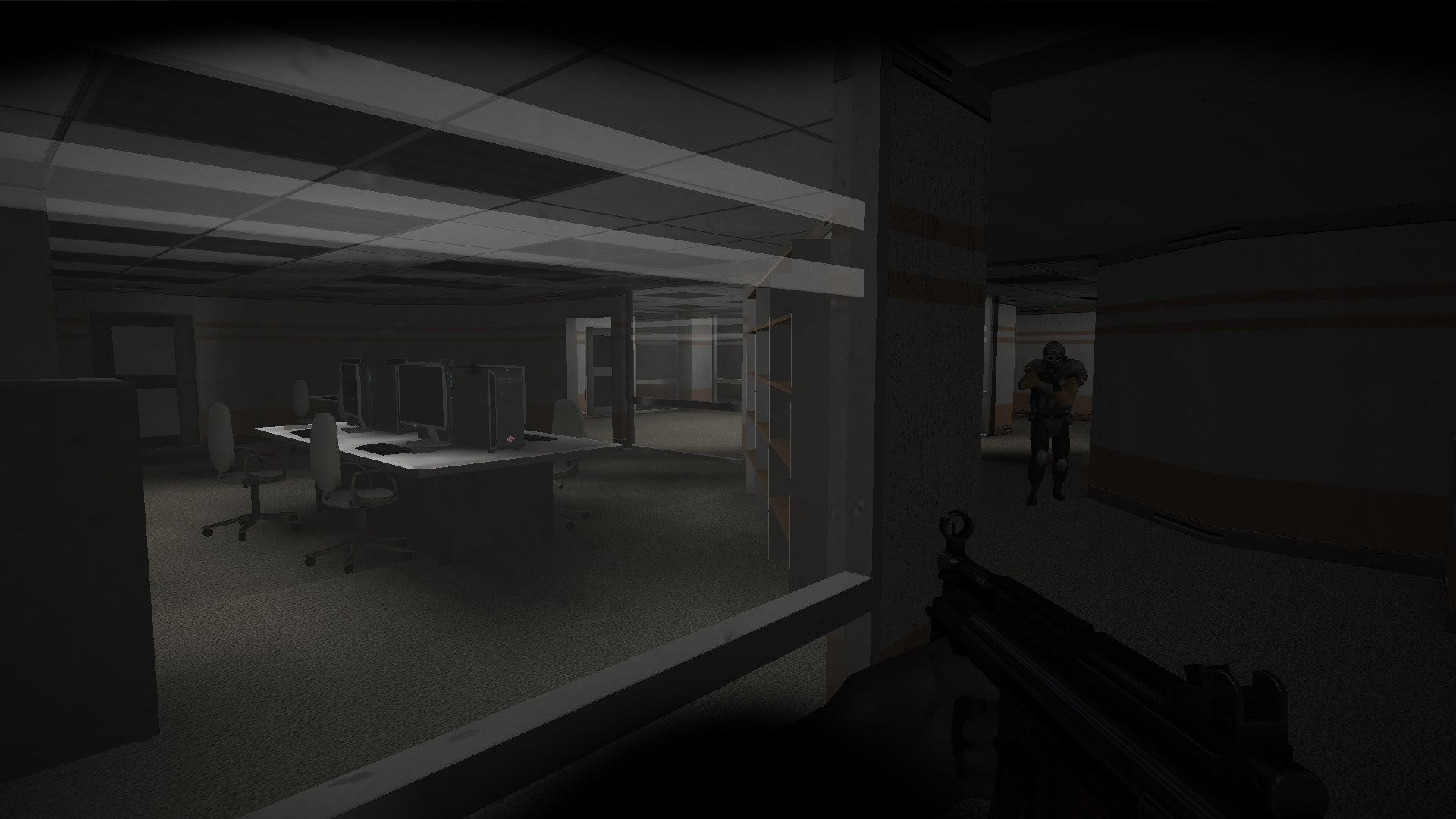 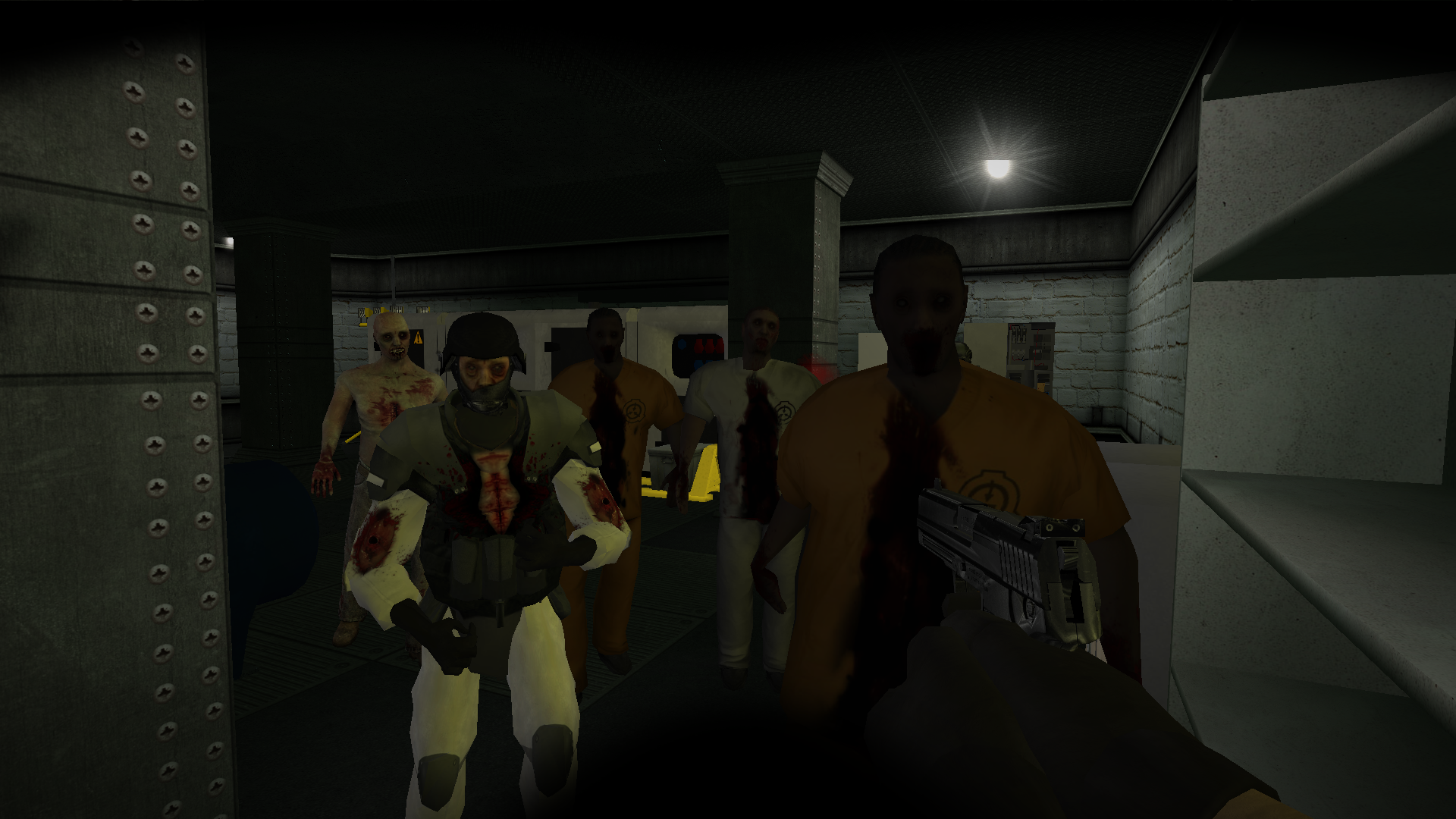 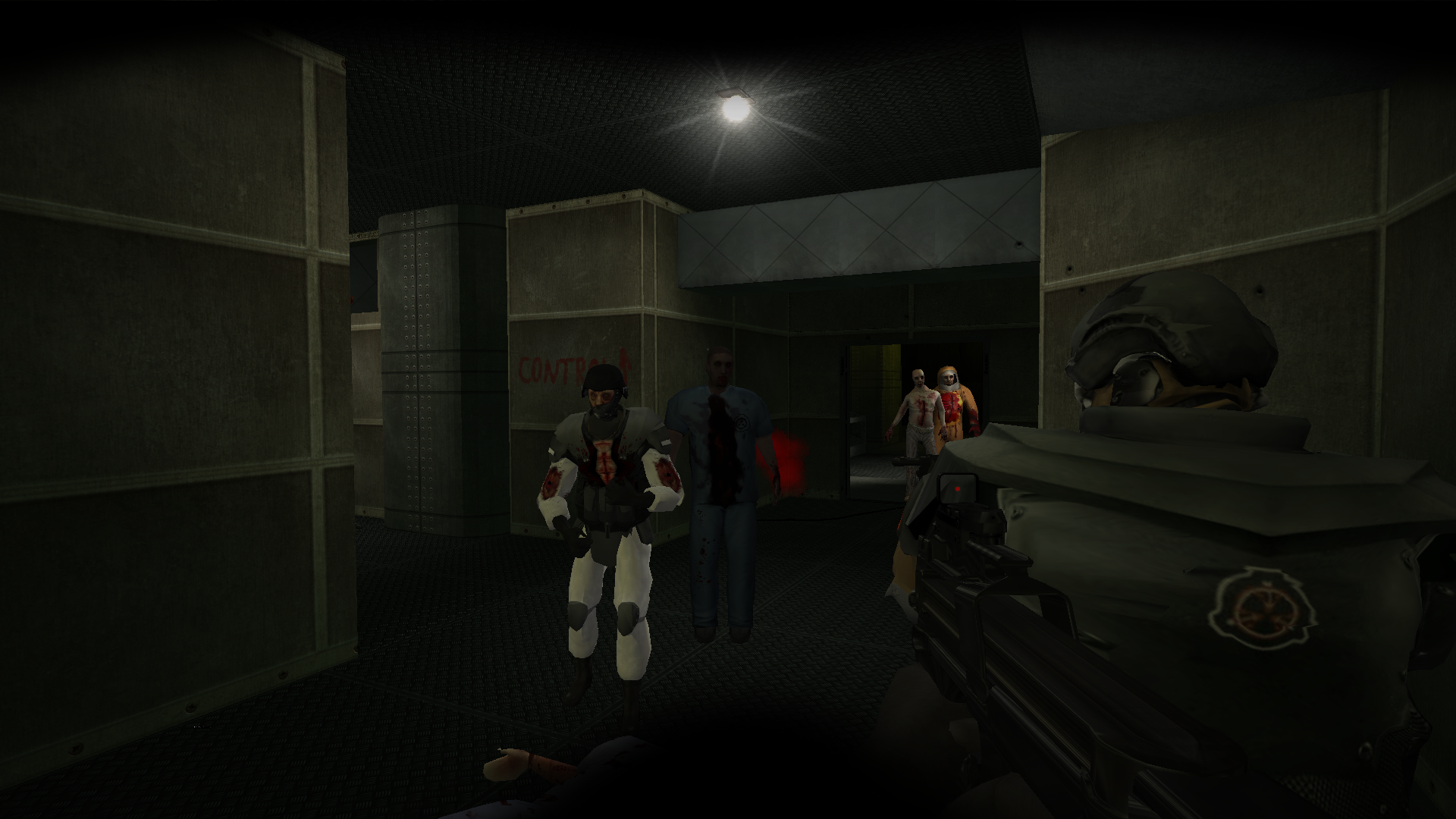 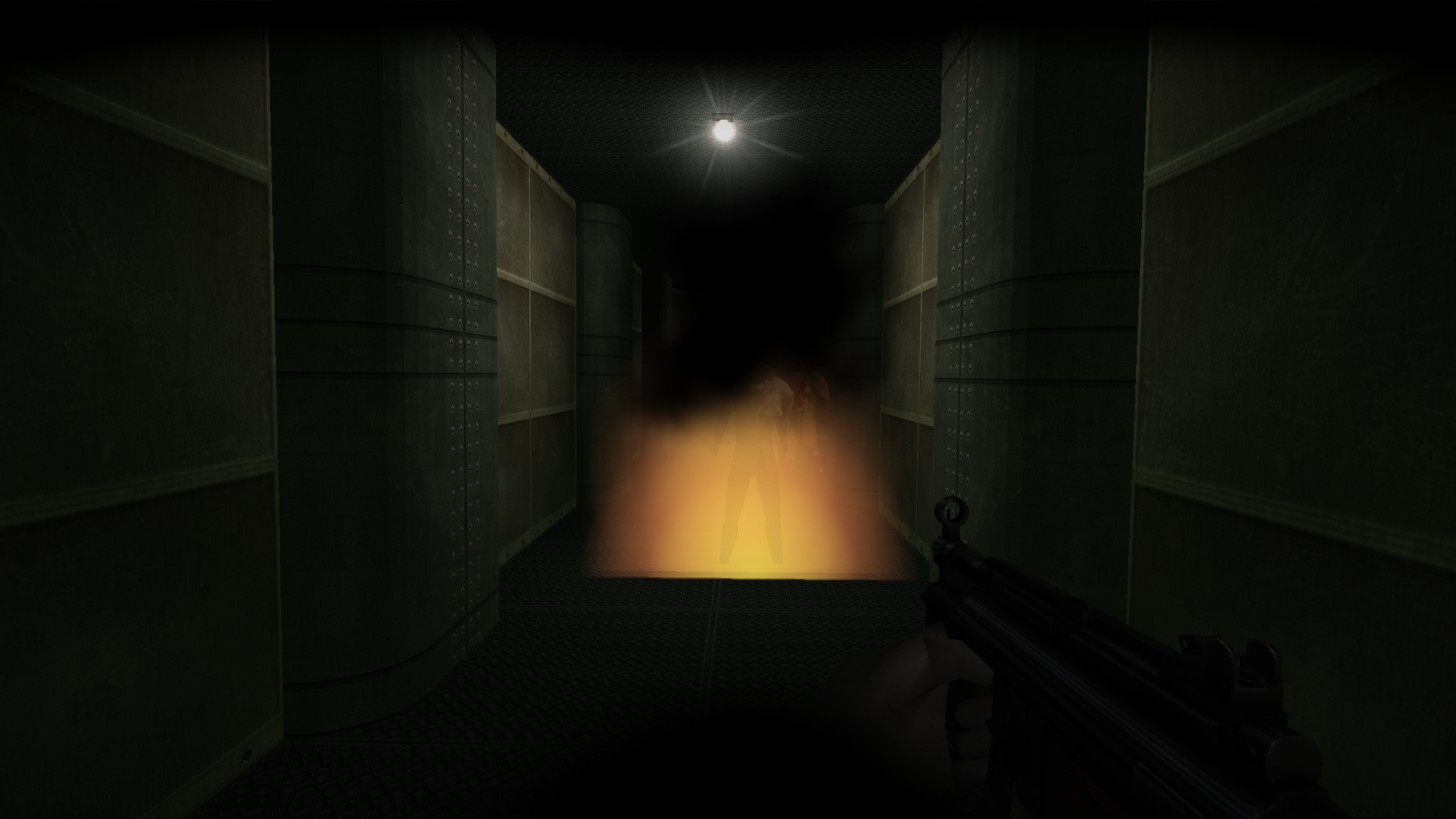 This post shows some of the progress that has been done for the v0.2.0 version as well as explaining the reason of slow development progress and announcing...

This article is about the progress we were able to do so far for this mod.

The progress so far on the 0.2.0 version

This article lists some of the progress on the 0.2.0 version of the Nine Tailed Fox mod.

The continuation of the SCP: Nine tailed Fox Mod 0.2.0

These are some news about the continuation of the SCP: Nine Tailed Fox Mod.

This is the 0.0.3 version of the Nine Tailed Fox Mod. This update added a new SCP, a NPC to kill (the Class-D with pistol) and lots of new rooms. It also...

Is there any new news? Will the mode be released before this summer?

Does this mod still work?

of cource, you can join TSS discord to see more

Guys, i think the middle of the way when the NTF mod is releases is when the Queen Elizabeth is dead

Today is my birthday, and i was wondering if i could get the 0.20 mod as a gift?

It works. The Vane Said on 1 live stream. " That the program where he is developing the game is not avaiable for windows 10 " So yeah, Currently mod will be for windows 10.