The "SCP: CB Nine Tailed Fox Mod" is a modification of the game "SCP: Containment Breach" and it will swap the role from the Class-D Subject D-9341 to one of the MTF Units from the group E-11 (Nine Tailed Fox). This mod is adding new mechanics, such as adding functional guns, having a "health" bar for the kevlar and so on. It will also add lots of new SCPs, NPCs, Rooms and other cool features to SCP:CB. The mod is currently in Alpha state.

This article is about the progress we were able to do so far for this mod.

We, the Third Subvision Studio, are happy to announce that we made more progress on the 0.2.0 version of the SCP - Nine Tailed Fox Mod.
This is also an official statement that the development of this mod will be in our main focus instead of the original game.

Some of the following additions/changes include: 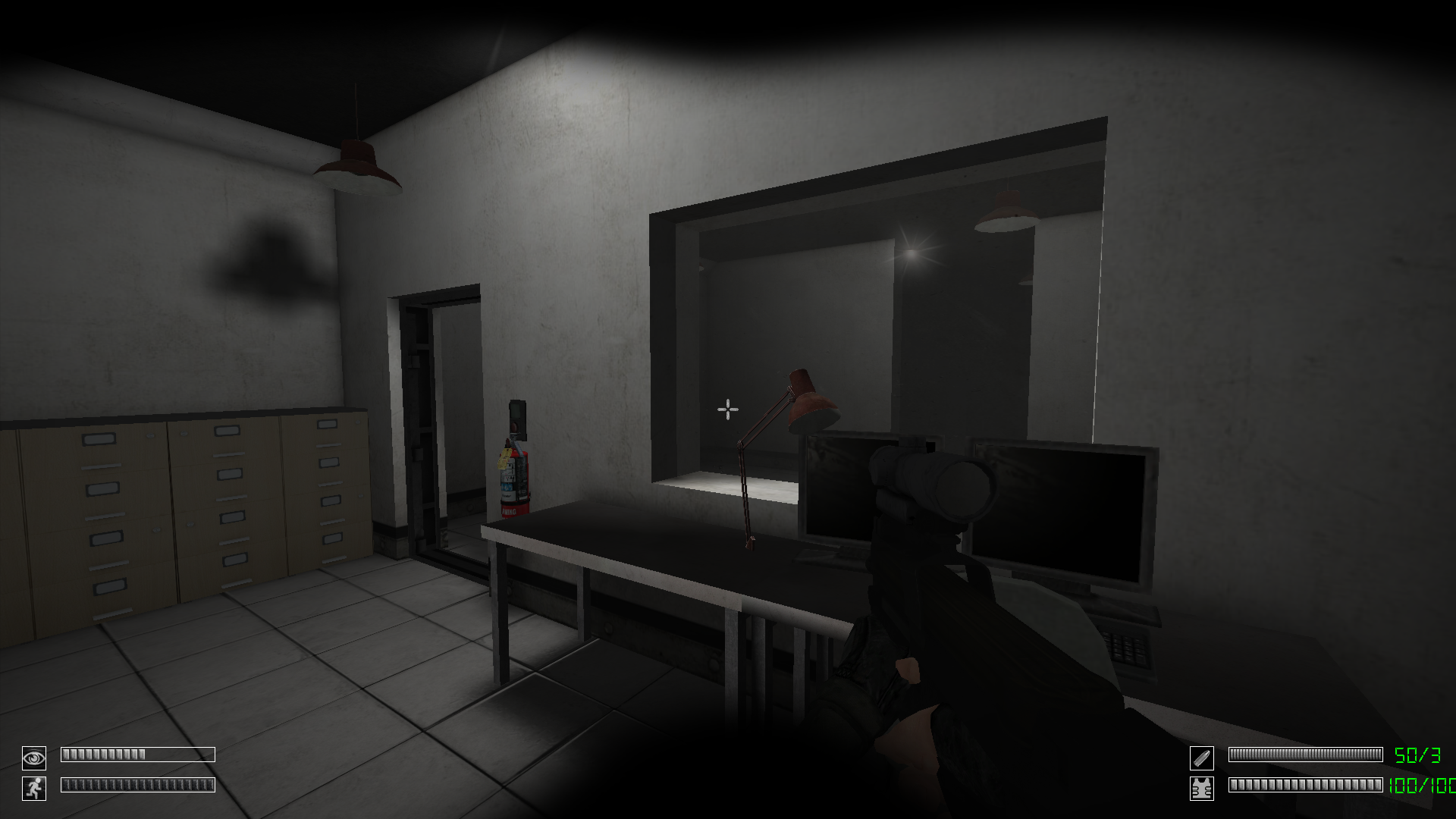 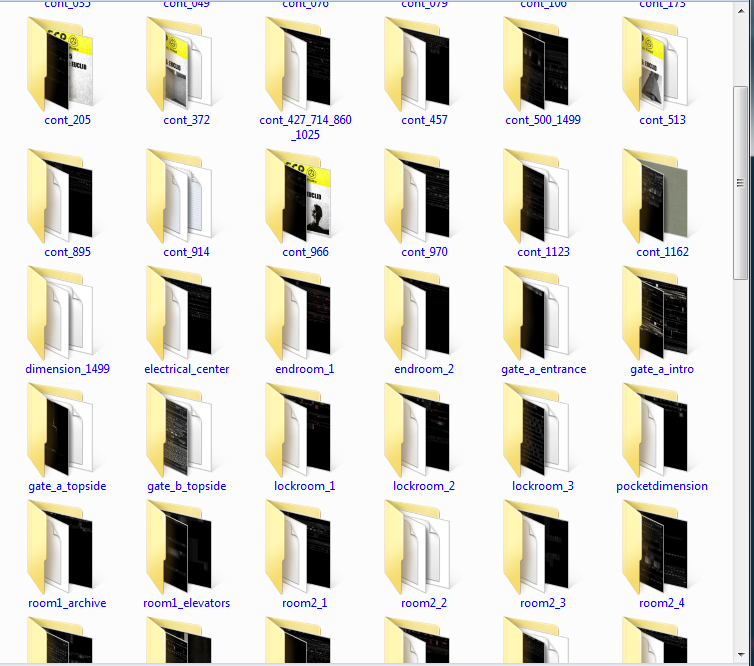 Keep in mind that all the listed features from above are still not entirely finished and neither are other features and changes about this mod.

I hope you are still patient enough for this mod. It will still take quite a lot of time but now we are setting a bigger focus on the mod than before
(before that we worked on SCP - Containment Breach itself, most notably 1.3.10 but 1.3.11 as well).

Thank you guys! It's nice to see my FOV Addon on this. Can't wait for the release!

No problem ;)
The release will still take quite some time, but I'm sure that this won't be the last update you will see of this mod.
And also: You're mod works perfectly fine on the ntf mod.

Perfectly fine meaning that you didn't have to add any changes to the mechanics of the FOV mod in order for it to work on NTF? Were there any changes at all?

Not at all, it still mostly just uses the CameraZoom thing. But I added the fix for the dark and light sprites there.

How i can download this there are not link

Glad you're happy about it :D
We can finally concentrate a lot more since the release of SCP:CB 1.3.11.

Thnx for putting your time into a mod like this.

I love it XD

May I use some of the audio (gun sounds, voice lines) used in this mod for an SCP related project I'm working on?

Other than that, I'm looking forward to this update!

Well, you are allowed to do so due to the Creative Commons 3.0 license.
You would need to credit the corresponding people behind it though as well as the ntf mod in general as well.

Got it! Thanks! Can you send me a list of the people behind the audio though? I'm making sure to credit everyone. Really looking forward to the mod!

I’ve been really excited for this. I love the original game and I love this even more. You fascinate me with your game producing skills. Tops up to you. I hope SCP CB continues to run healthy for a long time. (Any idea when the 0.2.0 will be released?)

Not yet. But we planned on showing more things that we did in few months or so :)

Can't wait for the release, keep up the good work.

Good god its been a long time

Take your time, I don't want a rushed mod with half the bugs from v0.1.0

Ok so when full release?

have they quit making it? im kinda depressed as i cant even play older versions as the memory violation thing

yes they're still making it, you can go on their discord server: Discord.gg
EDIT: if you want v0.1.1 to be more stable then I recommend using the 4GB patch on 'SCP - CB - Nine Tailed Fox Mod'

Im impressive and excited to wait for the release, because it is going to be an experiment to do so yeah someon say the release start of 2020 but its going it right now!

is the requirements is to install scp ultimate edition

ENDSHN, can you tell me when version 0.2.0 will be released?