SCP:DB is a complete port of SCP:CB to the GZDoom Engine, taking most of the stuff that was in SCP:CB and remaking it in a classic style. All of the mod's content also receives Pixel treatment, so that nothing looks out of place.

The mod has halted in development until DOOM: Blood Ops has been entirely finished. Do not expect any news about it until around the middle of next year.

Site-██, multiple SCPs of Euclid and Keter class have breached containment for about 2 hours now. You can either play as a Mobile Task Force unit or a Class-D in two separate episodes (Class-D episode coming later after release). Your goal as a MTF unit is to capture and recontain SCPs, while also terminating all Class-D. As a Class-D, you flee the MTF and SCPs. Find out the truth about how the containment breach happened and how will it end.

As for now, goodbye.

Some images for the wait: 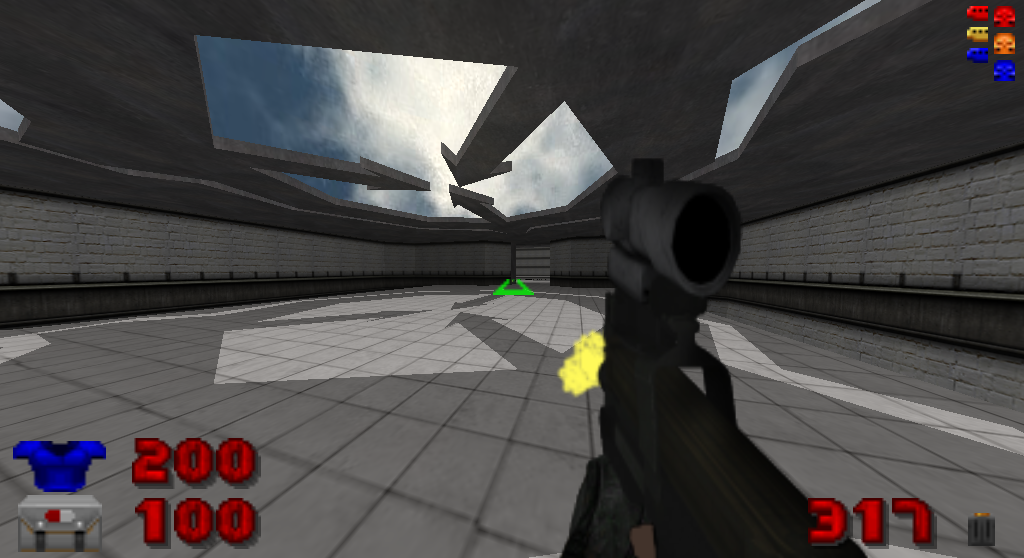 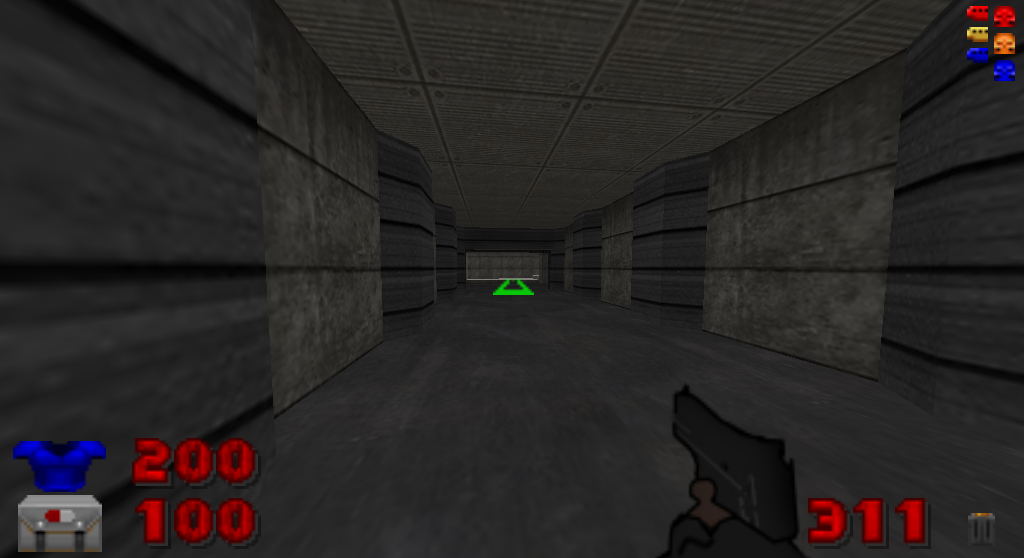 Hello everyone, just saying this mod isn't dead; I just did not have a lot of time to work on it. I'll start to continue this mod as I really don't want it to die. see you soon! :)

Is this still up? I wish yes {if I wrote something wrong I am sorry for my poor understanding of English}

as of now, the WAD has halted in development. However, it still is in my list of things to finish, just in the lowest level of priority, as i've now got a larger-scale WAD (Blood Ops) to finish. Its development will probably be resumed after DOOM: Blood Ops is fully finished.

EDIT: Also wanted to say that the furthest this WAD has gone is with SCP-106's and 131's sprites being finished, and with the weapon sprites being reworked a bit.

I can't wait to play this with the warhammer mod

When will at least some public alpha release appear?

When i'm done scripting and spriting SCP-106 and/or SCP-131. (DECORATE files are hard to understand, so this may take a while).

Alternatively, I can show you how the maps look like in a video.

5 members
You may also like
View All Top Mods

Realms of the Haunting Monsters for Doom 2 Doom II