Scion of Lionheart adds new character/experience levels, as well as rebalances perks and adds new perk ranks. From the very beginning it was designed to be just a small gameplay modification.

You can use this mod and its .exe file as a base for your own Lionheart modifications.

Thanks for voting and helping Scion of Lionheart on it's quest to become the 2022 Mod of the Year. You are now in with a chance to score some free games from our #modlove collection. Help this mod secure more votes by embedding the widget (or link) we have included below on your favorite sites. 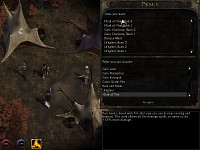 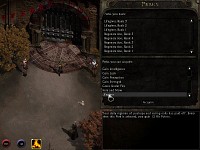 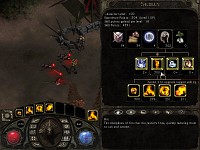 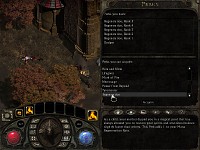 Beginnings can be hard. A quick beginner guide to Lionheart modding.

Designed to be only a small gameplay modification, Scion of Lionheart adds new character/experience levels, as well as rebalances perks and adds new perk...

Art source of ModDB promotional material of Learnerheart and Scion of Lionheart, along with the mod profile code. Website buttons were made in Inkscape.

Very cool mod! Currently in the first few hours of the game right now...I'm in the sewers and it's crazy how many times I've leveled up in that one area!

I've reached 100 level of my character and can't progress beyond it. Any advice?

IIRC, it's a bug in the game. It displays level 100 but it can be actually level 200 for example.

Anyone know the requirements for the mana Regeneration perk?

Charisma greater or equal to 5.

Nice mod thanks for him ;)

Learnerheart Lionheart: Legacy of the Crusader