This mod seeks to bring the glory of Rohan back to BFME2: RotWK with a Rohan-based campaign, that will come in later developments.
Main changes in this mod have been towards the Rohan and Gondor factions, however, the rest of the factions have received major and minor changes. 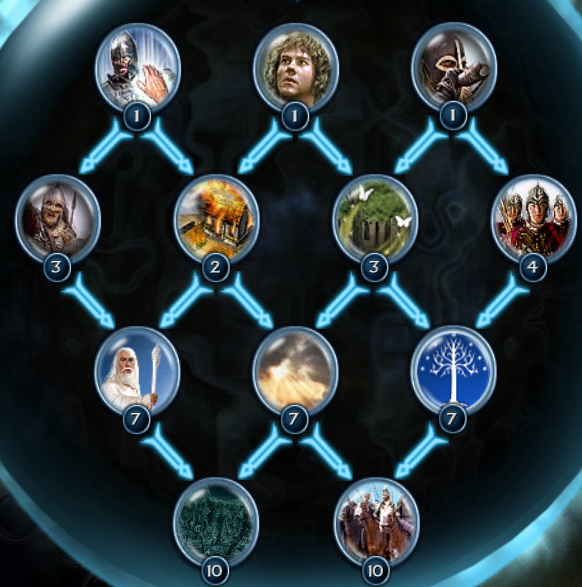 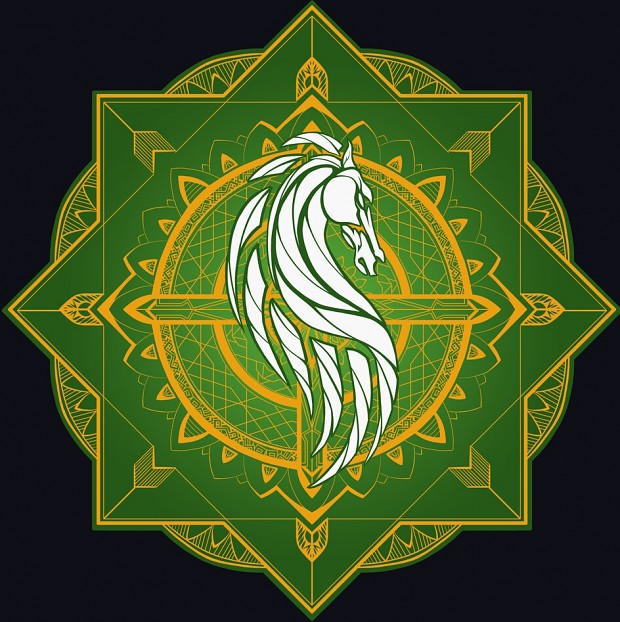 Hello everyone, I hope you are doing great!

In this article I am going to tell you about some of the new stuff that come in the new beta for RR_Mod. 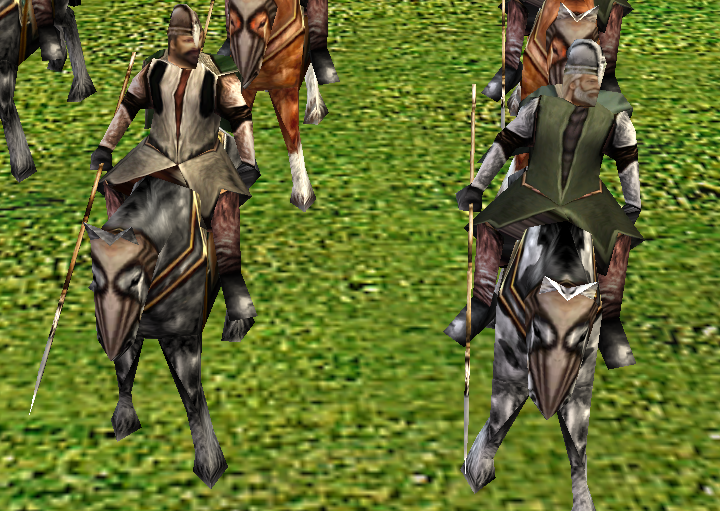 The Peasant Rider is the weakest and cheapest cavalry unit in the game, and they are mainly useful for trampling weak units. You can get these riders at level 1 Stables.

Keeping on the track of cavalry units, here is another new unit for Rohan - The Kingsguards of Edoras. 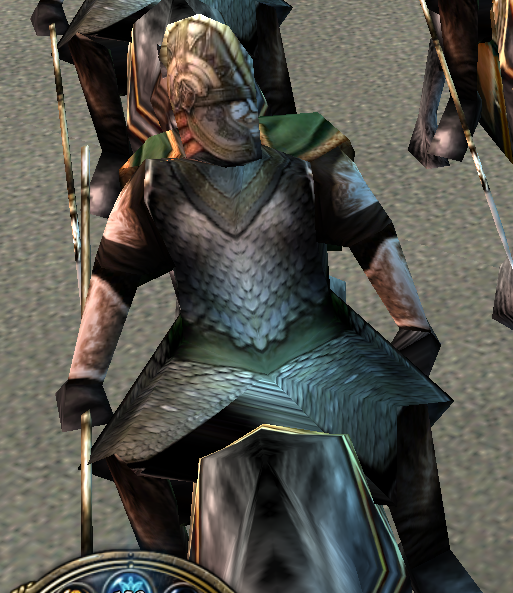 These units have large amounts of health and damage, and they can switch from spear to bow. You may recruit them at level 3 Stables.

With talking about Kingsguards, how can we not speak about theses two - Hama and Gamling,

Gamling is recruitable at the fortress, and his powers are

Level 2 - Brothers in arms - summons Hama for a short duration

Level 5 - Horn of the Westfold - Gamling blows his horn and inspires units to deal more damage and have more armor.

Hama has only one power, and it's the classic leadership. This way Gamling is your support hero, as he summons a unit that has leadership.

The model for Gamling was created by the help of HalbaradTheDunedain, maker of the War for Arnor mod here - Moddb.com

And as we were talking about heroes, say hello to a new Gondor hero - Beregond! 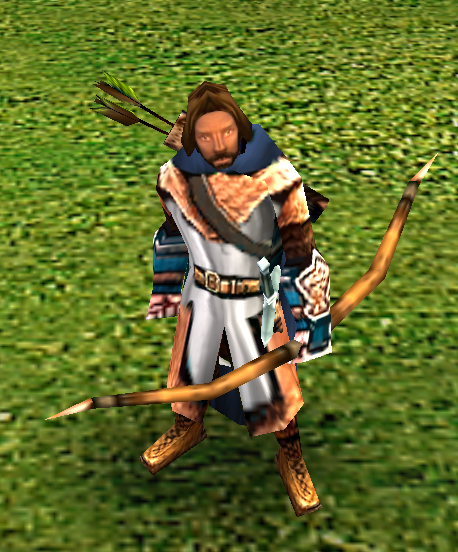 Beregond can be recruited at the Gondor Barracks, and his abilities are the following:

Level 1 - Can switch from bow to sword.

Level 1 - Faithful companion - Beregond receives a boost in armor and damage when standing next to Pippin.

Level 2 - Guardian of the City - Beregond can summon a Guard House that is surrounded by Gondor archers and Tower Guards.

Level 5 - Savior of the Prince - For a short duration, Beregond grants +70% Armor to nearby allied heroes, but nearby allied units lose 20% Damage and Armor.

Many other changes were implemented to the mod, and you can read about them all in the changelog provided inside this file: Moddb.com

To join the mod's Discord server to receive more updates and talk to the community, press here - Discord.gg

Announcing the next faction for the RR_Mod - Hobbits!

The purpose of this article is to bring you information about the new update.

To bring back the Rohan Faction, these are the SpellBook powers I created.

This is version 0.91 of the RR_Mod. The point of this mod is to bring back the glory of Rohan to RotWK, while also providing changes to other factions...

This is version 0.9 of the RR_Mod. The point of this mod is to bring back the glory of Rohan to RotWK, while also providing changes to other factions...

This mod requires patch 2.02 version 8.4.0, any changes made to the mod you will be able to see inside a changelog provided inside. Keep in mind that...

Yay! I have three questions please:

1. Will this be compatible with War of the Ring?

2. Is this version of Rohan and Gondor being kept as close as possible to vanilla/BFME 1?

1. Yes, the mod is compatible with War of the Ring.

2. Rohan is not very similar to BfME 1, as you can see, I added some units and heroes. I believe there are several mods who do add a more vanilla Rohan to the game. Gondor is a bit more vanilla, but since I separated them from Rohan I had to give them changes.

3. Probably not, this is a 3rd age mod, and honestly, there are too many RotWK mods that added Arnor.

I would just want to say to all those interested: Version 0.9, which will be just a beta version of 1.0, is pretty much ready, I am simply waiting for 2.02 version 8.5 to come out so I can make my mod compatible with it. I know progress have been slow, but I am one man (with help of NumenoreanTalion) and I have had some stuff in my life that made me slow down.

wow bilbo your mod is amazing. say will there be anymore updates of rr mod in the future? this yaer. its looks great good job well done bud

hi there bilbo. i was asking that in the next future version of the rr mod. have you decided yet to change the heroes and units models like form hobbit movies? like azog the defiler ironfoot Dain king Thranduil and maybe add new heroes like thorin and bard and bolg. yes or no just wondering thanks

and question bilbothehobbit in the next version? will there be some units and heroes from the hobbit movies? just asking thank you

Yes. You will have Azog, Dain, Gloin, Thranduil, Legolas, and some more.

thank you very much bilbo good luck on your mod

I've made War of the Ring kinda playable, btw, for those who wanted it.

Put the RR_Mod folder in "C:\" drive, and put this as the target: "C:\Program Files (x86)\Electronic Arts\The Lord of the Rings, The Rise of the Witch-king\lotrbfme2ep1.exe" -mod "C:\RR_Mod"

now it works, Thank You

Wars of the East Battle for Middle-earth II: Rise of the Witch King