The War for Arnor

The War for Arnor is a modification for Battle for Middle-Earth 1, which plans to add Arnor faction and adding an Angmar faction in future while beforehand revising all existing factions in the game and the gameplay. Mod requires patch 1.06 to work. 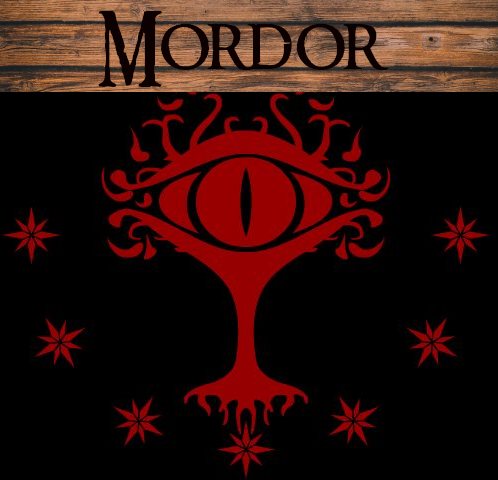 Hello fans of War for Arnor! Today after some thinking, I decided to update the file in Moddb with the version Beta v0.1.1!

After all that screenshots and showcases, War for Arnor did a lots of improvements compared to the first beta released. I have to admit, it had to remove lots of stuff because of Arnor replaced Gondor. That plan has changed, so now all factions shall be playable as intended in beta v0.1.1!

Arnor still requires a lots of job to do, that will be released for v0.2 . Why that later? Because Arnor requires a lots of work to be added as a Subfaction of Gondor, which can be playable through certain maps. As a plus, certain Evil-Men units also will be playable through desert maps (such as Near Harad) to add a more regional feeling to the game, which I explained a bit about it in previous article. 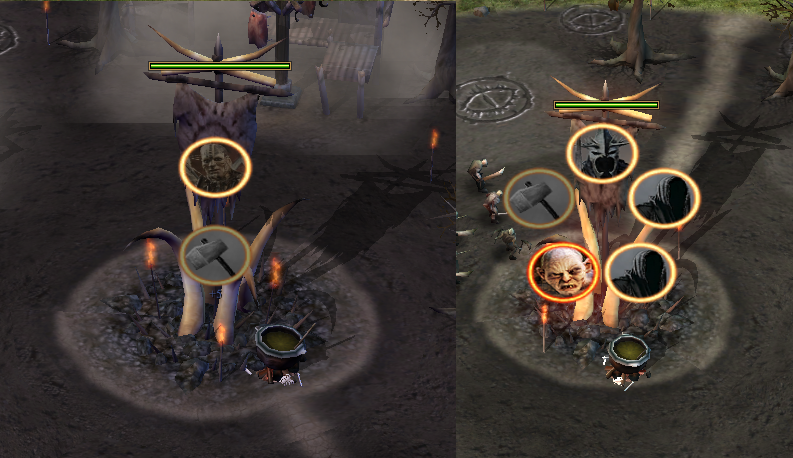 Beta v0.1.1 shall future reworks on existing factions and certain elements on some aspects see below;

-A lots of model rework to original factions, such as Gondor and Rohan.
- Mahud is added to the Near Harad map. You can play it by starting as Mordor.
- A new faction explanation system, The Archives of the Past, which will give detailed explanation about Faction's system and focused (planned to improvised further!)
- Ranger summon added to Gondor
- Ranger summon now comes with additional heroes, Mablung or Damrod respectively.
- Hama is added to Rohan.
- Ghan-Buri-Ghan is added.
- Spellbook icons reworked.
- A new skill is added to Boromir.

The beta is expected to release around today. That's all for today! 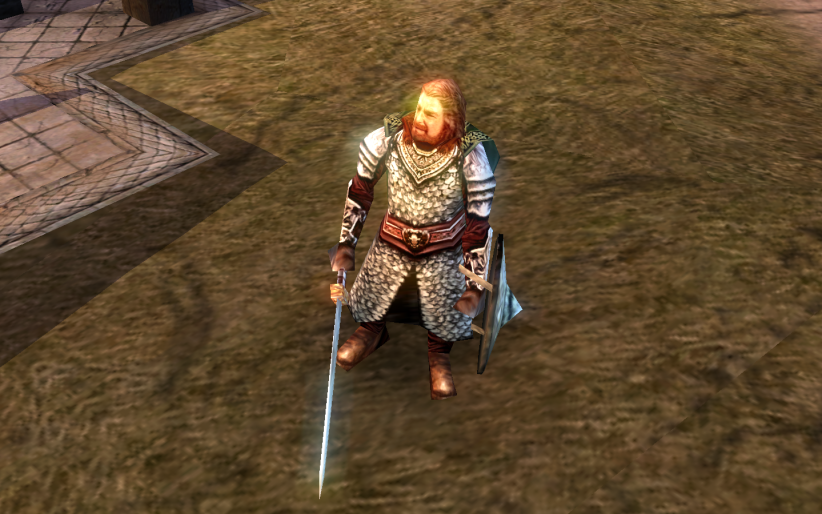 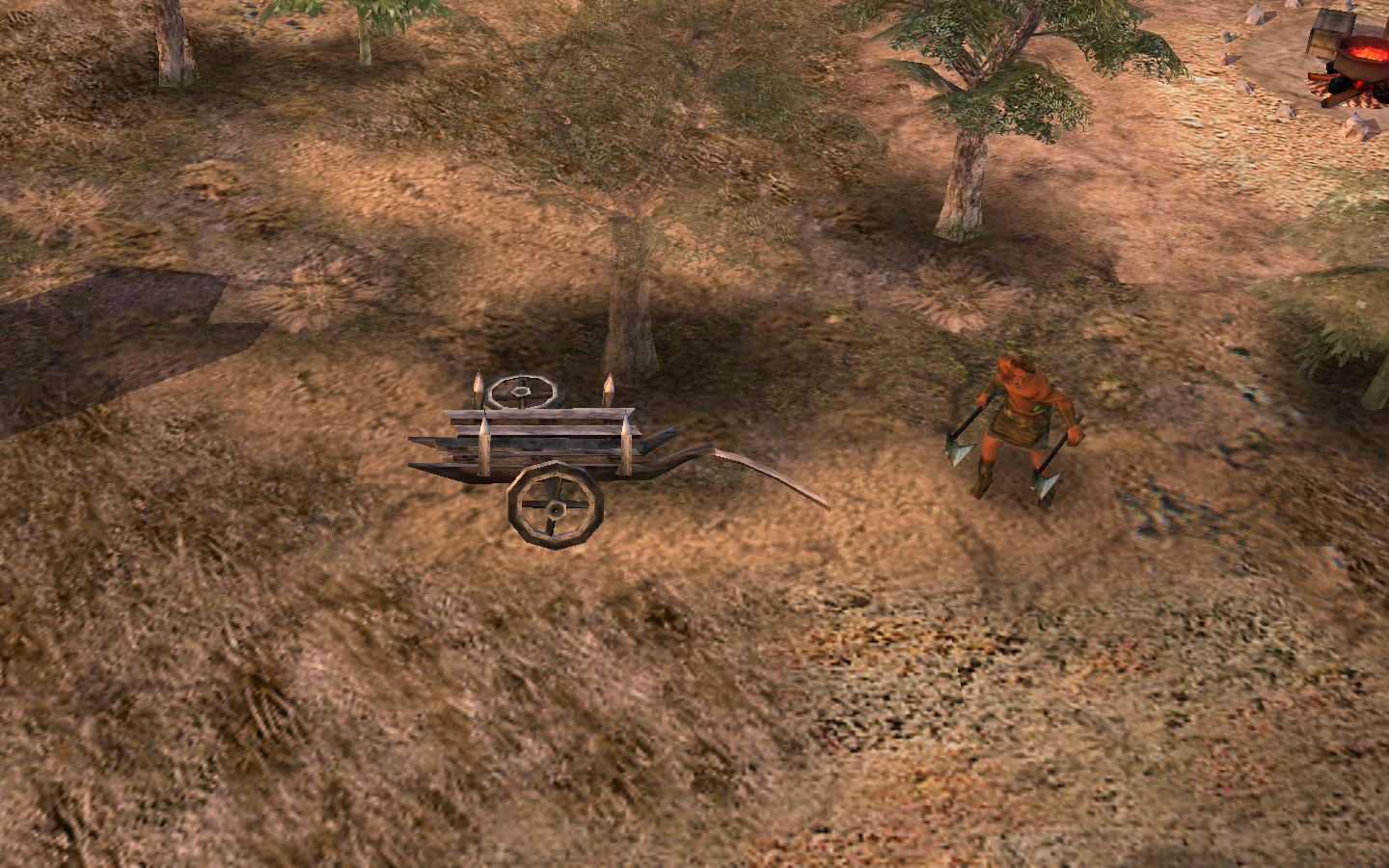 Progress on the Mod

This article will contain and explain about the random updates I keep posting in page.

This is a joke about Rifle-Units that will end up in game.

A list of frequently asked questions compiled from feedbacks on Discord and Moddb.

Today is a great day, the first version of War for Arnor is getting released!

The beta of War for Arnor v0.1.1 with lots of added features.

The first release of War for Arnor mod, released at 25th of August 2021! Enjoy!

I have a small issue I have installed this mod and followed the steps but I can't play Arnor and I don't know what to do I also created the link and wanted to enter it in the target area -mod TheLastAlliance.big only takes I don't because it keeps saying this data is invalid I put it in the folder where I installed the game and in the %appdata% C:\Users\you\appdata\roaming\My Battle for Middle-Earth Files folder but I have no idea why it doesn't work I can play normally but unfortunately the Arnor faction not

I didn't exactly understood what you do; the mod command should have been placed to the target field like this: Media.discordapp.net

And the LastAlliance.big should be in C:\Users\You\Appdata, but I think you figured that out.

There was also somebody who also reported this issue, for him typing it like that fixed it: Media.discordapp.net

Try both solutions and it might work, and feel free to post any errors or anything occured. :D

Hello,
Please tell me if The War for Arnor works with BFME Revora 1.06!
Thank you!

i already have shadow and flame, will there be anny problem if i download this one as well?

Hey! No there won't be a problem; just do these things before launching the mod(s):

If you are going to play War for Arnor after installiation start from BFME 1's shortcut and not from SaF's.

If you are going to play Shadow and Flame uninstall (or move to somewhere else) WFA and put the original asset.dat of the game back.

Great looking mod! Hey when you've completed this mod, have you ever thought about making a mod like this for BFME2. A mod that enhances the factions in the game. I remember there was one called BFME2 special extended edition, but it seems like it was abandoned.

Hello! Thanks for the compliments :D

Regarding your question: War for Arnor takes my time already and it has a slow progress due to idea of becoming a more... "expanded" mod rather than a mod only with Angmar and Arnor factions. Making a mod for BFME 2 would take more of my time and effort with a game that is bigger than BFME 1. :/

There are other mods though that you can play which is bigger than mine. They are made for Rotwk, but you can try to install Rotwk from this page and play with them:

It's a really nice mod. Frankly, I really like seeing the Arnor faction in bfme, I can't wait to see Angmar. I think special powers can be increased from 8 to 12 system. Regards

Thanks for kind words! 12 Power System is something that I am working on, hopefully I will add them in the further versions. :)

Single & Multiplayer
Tags
Embed Buttons
Link to The War for Arnor by selecting a button and using the embed code provided more...