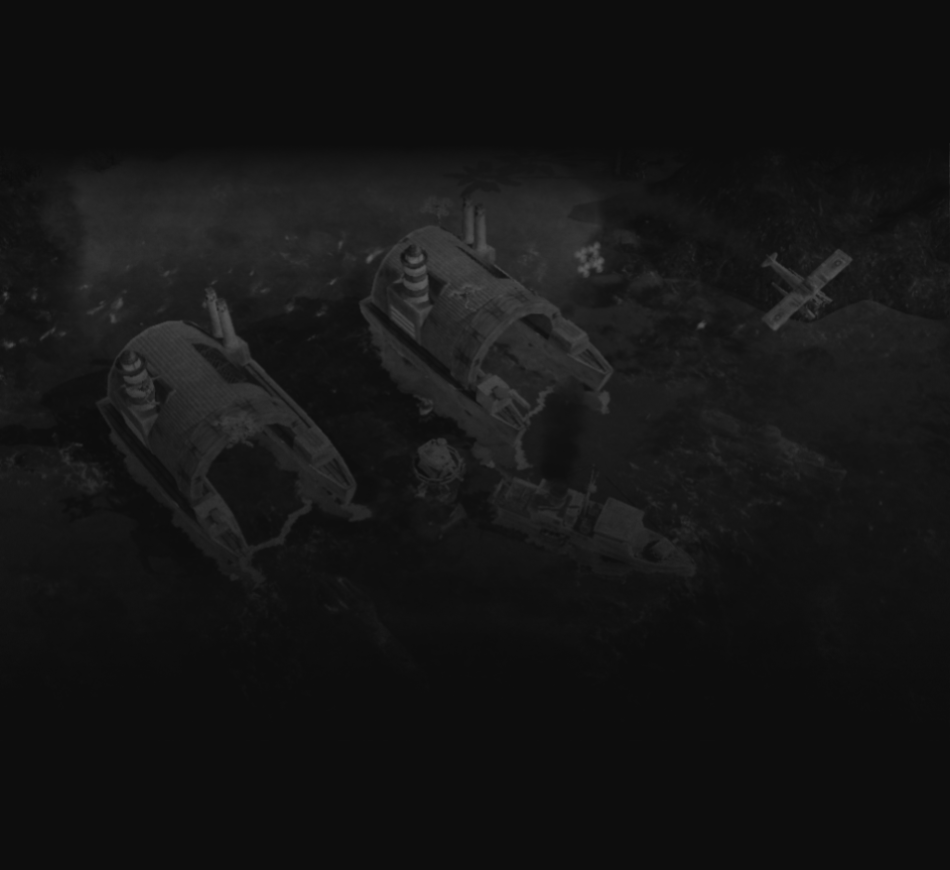 It is summer, 1969. The Third Great World War has come to a close, the world's armies exhausted, her nations devastated by a year of the deadliest warfare in the history of Humankind. The Allied Nations, the Soviet Union and the Empire of the Rising Sun have entered an uneasy ceasefire, and for the first time in more than a decade it seems that there may be a chance for peace to return to a war-torn world.
Yet one does not meddle with time without consequence, as the war is only truly beginning, and the world was just beginning to see the effects of the Paradox...

WE ARE RECRUITING! ALL EXPERIENCED CODERS, TEXTURE ARTISTS AND MAPPERS WELCOME.

Update for anyone finding this Mod

As Paradox got a sudden bump of activity recently, I would like to direct everyone's attention.

THIS MOD IS NO LONGER BEING ACTIVELY WORKED ON. IF YOU LIKE WHAT WE DO, PLEASE CHECK OUT OUR INDIE GAME, BLOODCRUSHER II. 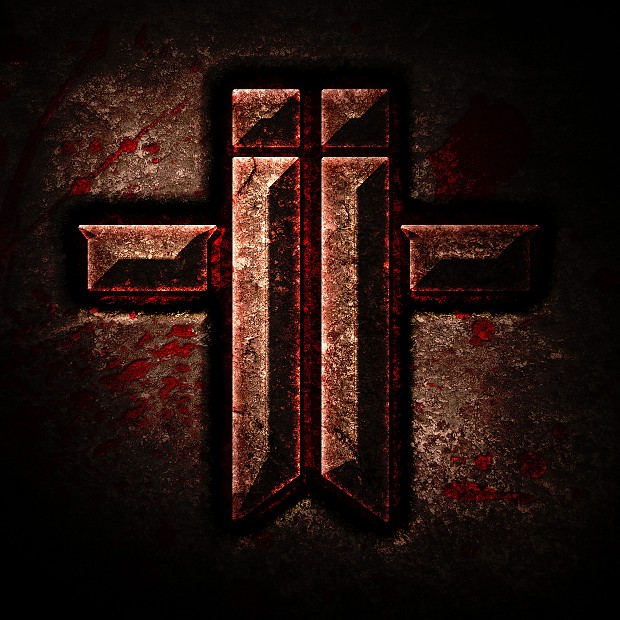 For our reasons as to why this mod shut down, please read this article.

It was the best of times, and the worst of times...

Drone Warfare, and State of the Mod Address

It’s been a while but here’s another thing for you to spend the next five minutes reading!

The new alpha contains the Soviets as well as the Allies from the prior two. There are multiple additions to both. Full changelog in the extended description...

Our second Alpha release. Changelog link in the description.

Here's a little apology to the community for not having put out anything due to our hiatus. It's pretty rough and only a portion of the Allies are in...

A fix patch to .92, fixing several of the critical issues with that patch. (NOTE: A reissue of a patch that was pulled for being improperly compiled)

Are you unsatisfied by the Achilles Minimod 3.0? Fix it yourself using the source code put together by the development team!

As promised, we present the last version of the Achilles Minimod before it was canceled. Changes include a new main menu, plus two new units for the Soviets...

Wonder if the devs heard about that chinese mod that managed to fix the "engine refuses new factions" issue.

It was a decade ago or so.

Let it be a lesson that sticks: promise the moon on your first shot, and people will hold you to it.

I know this speech will sound incredibly stupid and cheesy but.

Looking at this mod, and the wiki, I can't help but watch it with sorrow. I can only describe as a builder who wanted to improve a ship, so great it was that it's maiden voyage would have been sung with great applause around the world, but at every finished sail and deck something stopped them, be it god, the ship's former owner, or, more literally, the engine.

But even so they pushed ahead, finding solutions while keeping the core idea intact as best as they can. But even the mightest of walls will crumble to an onslaught of rain. And, by the end, they were trapped in an uphill battle they cannot win, every triumph followed by new problem, where the only tragic solution was to stop. Because limitless passion can only go so far, that despite they love of the old ship and desire to improve the engine will never agree and fought tooth and nail, some might even it was a forlorn idea, that they were overambitious.

And now what we see is the incomplete boat, half of it's deck is unfinished, it's sails lay beside it, unused. And from the wiki we glimpse at what could have been, we see the image of the finished boat, it's figurehead a shining beacon and it's hull magnificently painted for all to see, a beauty that outshines the old, which we can only look at forlornly and weep at an unfair world.

But even so, after seeing their passion, I want to recreate it as a new ship. Not based on the old ship it wanted to build upon but one created to likes of what the designers wanted.

To make an original game with all eight factions and subfactions fun and balanced, with the original three changed to avoid copywrite, where we see each of their campaign, from the renamed allied nations to the order of the talon, a new ship to carry on the ideas of the old. Of course it there will be difference, unless I get lucky enough to contact open sketchbook and if he's still willing to make it, but I hope to not stray from their original vision.

But now I'm still young and lack the skills or influence. But I hope that one day, years from now, that I can get a company to make it, to make the paradox vision a reality. And if I ever get interviewed in that hypothetical future I will say, or at least be close to.

"The ideas of this game wasn't made by me. But by a passionate team who wanted to mod a game they liked but fought an uphill battle. I made this so that they can see they can see the game they wanted fulfilled, wherever they are. And, to anyone of the infinity realms team who started this idea watching this, I want to say thank you for creating such a beautiful and unique world, and I hope that you're living a full life despite being forced to abandon the mod."

Maybe this is an idealist rambling and a pipe dream. But I want to show hope that this can still be made, not as a mod, but as an original rts in the spirit of it. That if open sketchbook, or any one of the paradox team, are still here to see this they know there are still people passionate about this.

Unless of course they copywrited the factions name then it may need a bigger revamp.

I know that this speech is really stupid, corny, and long but I wanted to show how much it pained me to see such beauty abandoned not out of loss of love, but from a machine that fought the designers at every turn despite they passion to make it.

Does anyone have the url to the original fan wiki? I want to look in Wayback for a faction of Libyan Communists. Something involving baloon troopers.

NVM it was the Uruguayan “Socialist Republic”

The original wiki is gone, but some good folks backed it up here Paradox-modfanmadebackup.fandom.com

I am curious about something about paradox and the world built around it is immersive and fun. So why don’t another team pick up the world and of the mod and put it in an engine that CAN handle it. Heck they could do it with relative ease the world is already built all they would need is modelers, voice actors and programmers. Paradox is a great idea that doesn’t deserve to gather dust.

The problem is that no engine easily accessible would really handle it and the teams that had intrest in such things long moved on. Nor would other teams want to implement ideas that weren't theirs. Paradox was a outlier in taste and aesthetics that has not been repeated. I personally am trying to implement a fan-faction we had of paradox into generals, and that's working out, but i'm on my own so progress is slow.

You can see some of the stuff on my profile page though. last 4 pictures or so.

One of the best things with Paradox is the extraordinary realationship between the followers and the devs, the devs give you an insight in each step of the developement. Heck, they even a suggestion page, (with actually alot accepted suggestions, though not in percentage). And ofcourse, gotta love the old C&C Nostalgia mixed with total new stuff. The mod itself have a large potential, though the final release is far far away in time and space, they have done alot to. The gameplay and units are…