The main purpose of Paradise Lost modification is to approach the game "S.T.A.L.K.E.R.: Shadow of Chernobyl" for such a model, which is shown by the developers GSC Game World for the age since 2002 to 2005 years - that is a kind of returning of all the interesting things that were lost in the release, but remains on the old screenshots, trailers, "the finalcounts", articles in many gaming magazines - everything that can now be seen in the assemblies of the process of the game development (builds), which, fortunately, are available for download. So the purpose of this modification is to embody all the best from the builds in the final version of the game: visual style, graphics and its unique features (DX8 and DX9), behavior of NPCs, some plot points, and so much more...

Almost 4 years have passed since the publication of the previous news about progress in development of Paradise Lost modification.

During this time, the world has changed a lot. In life many new urgent problems and tasks appeared. So it turned out that all information support stopped.

But do not despair. All this time, mod was developed in the background mode. If I had free time - work continued, if not - there was no development.

Comparing with beta-version it has a lot of changes. 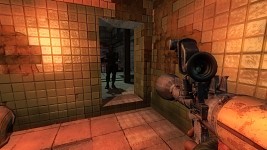 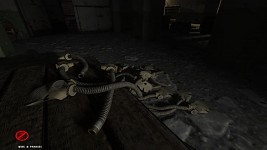 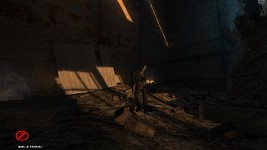 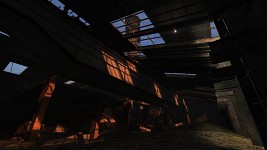 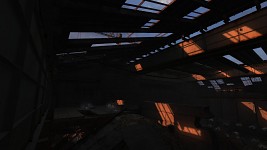 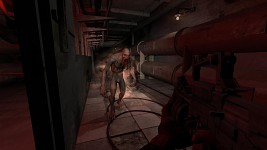 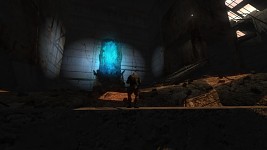 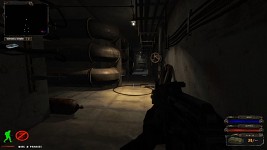 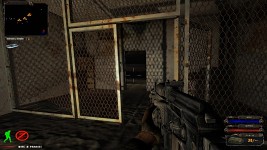 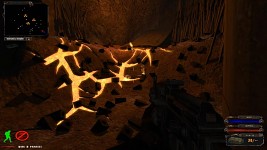 Many old features have appeared. For example, such as:

Also the game levels were changed a lot. They were replaced with their builds prototypes.
Unfortunately, at the moment, they are not ready for demonstration.

At the moment, the most urgent is the gameplay from level "Sarcophagus":

Still it's hard to CERTAIN the release date because only one person directly develops the mod.

But keep following the news!

Today, all English-speaking fans of Paradise Lost Mod - a holiday!

"The work on Paradise Lost virtually stopped. Time's enough only to improve the graphical component of the modification."

A couple of days ago Scavenger, the lead developer of Paradise Lost mod, informed that there will be some new-old mutants in the mod.

Resently Scavenger (developer of Paradise Lost Modification) has told that some locations in the mod may be replaced by the older versions from several...

Description and setup instruction in ReadMe.txt into .7z archive. More information under spoiler.

Description and setup instruction in ReadMe.txt into .7z archive. More information under spoiler.

Wheres the latest version of the mod?

Hey dude, i've downloaded the russian version of Stalker SOC 1.40006 but when I place the files of Paradise Lost, the game crash.

Hey man you still working on a alpha?

that bloom effect is too much.sid looks like god.

my game crash when I place the mod in the mods folder, I have the english/spanish version of SOC with 1.0006

Hi! When do u plan to release next build of your mod?