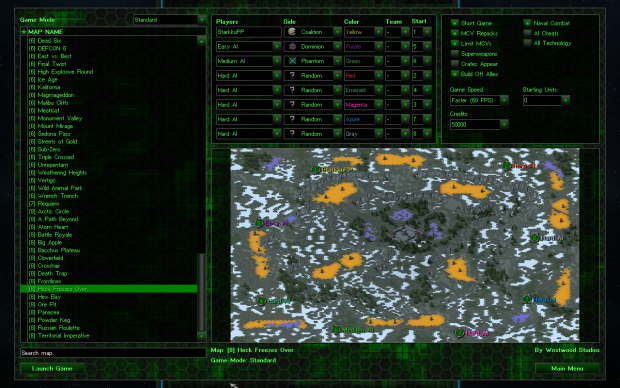 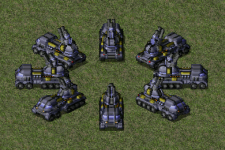 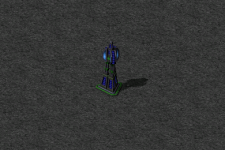 An update was posted in discord in july 2(2022).This mode is alive.

i would think this mod is being done by a solo developer, if so id admire the dedication that the solo dev is putting into it. maybe also thats the reason it takes very long to make a release.

This mod is beautiful

Is there a discord link for this mode?is it dead?

It's mod dead. The mod is still developing.

umm I think the mod is dead

It really isn't. Starkku, the author of this mod is a skillfully silent creator. He will post an update when it is deemed necessary as far as I am aware.

This mode has interesting hero units( 9 hero).And i saw them on youtube.
I hope Starkku release this mode soon.

Where is his discord link?