Fly with more than 50 aircraft ranging from Cold War relics to the most advanced platforms. Gain air superiority in the mighty F-15C Eagle or challenge the Coalition with the agile Fulcrum. Support troops with the A-10A Thunderbolt II, bomb strategic targets with the stealthy F-117A Nighthawk, lead airfield denial operations in the iconic Tornado.

Enjoy a beautifully rendered scenario on a scaled and accurate terrain. Fly over the lakes and rivers of Mesopotamia, the oil-rich fields of Kuwait, the mountains of Iran and Turkey. Take-off from aircraft carriers stationed in the Persian Gulf to watch over Kuwaiti oil rigs. Perform landings and patrols in more than 90 airports and air bases in the Middle East.

Take part in different campaigns including the Iraqi blitzkrieg on Kuwait and the US-led liberation of the Kuwaiti Emirate. Discover how the Iraqi Army was one of the biggest in the world, through the eyes of American, British, Canadian, French, Italian and Arab pilots. Test your skills and abilities flying for the Iraqi Air Force during all stages of the conflict.

Thirty years after, Operation Desert Storm still remains the largest air operation of modern warfare to date. Modders and flight sim enthusiasts at CombatACE teamed up to bring you a unique product in the lite flight sim world. Exquisitely detailed aircraft and paint schemes are delivered in a well-researched and thorough order of battle.

Fans of ThirdWire's Strike Fighters, I'm glad to announce the Christmas release of Operation Desert Storm: 30th Anniversary Edition. This huge and quality total conversion has seen two Early Access releases this year, one back in January 16th and the other on August 2nd.

Once available to CombatACE site subscribers only, now we offer an updated version of the package to all CombatACE users as our Christmas gift, regardless of a subscription.

You are not required to own a subscription, but keep in mind that the mod is distributed in a hefty, yet highly compressed 3GB installer which contains 15GB of contents. You will need a stable internet connection in order to download it. The mod cannot and will not be offered in a different form. A subscription grants you unlimited number of downloads for its duration and will support the site's hosting costs. 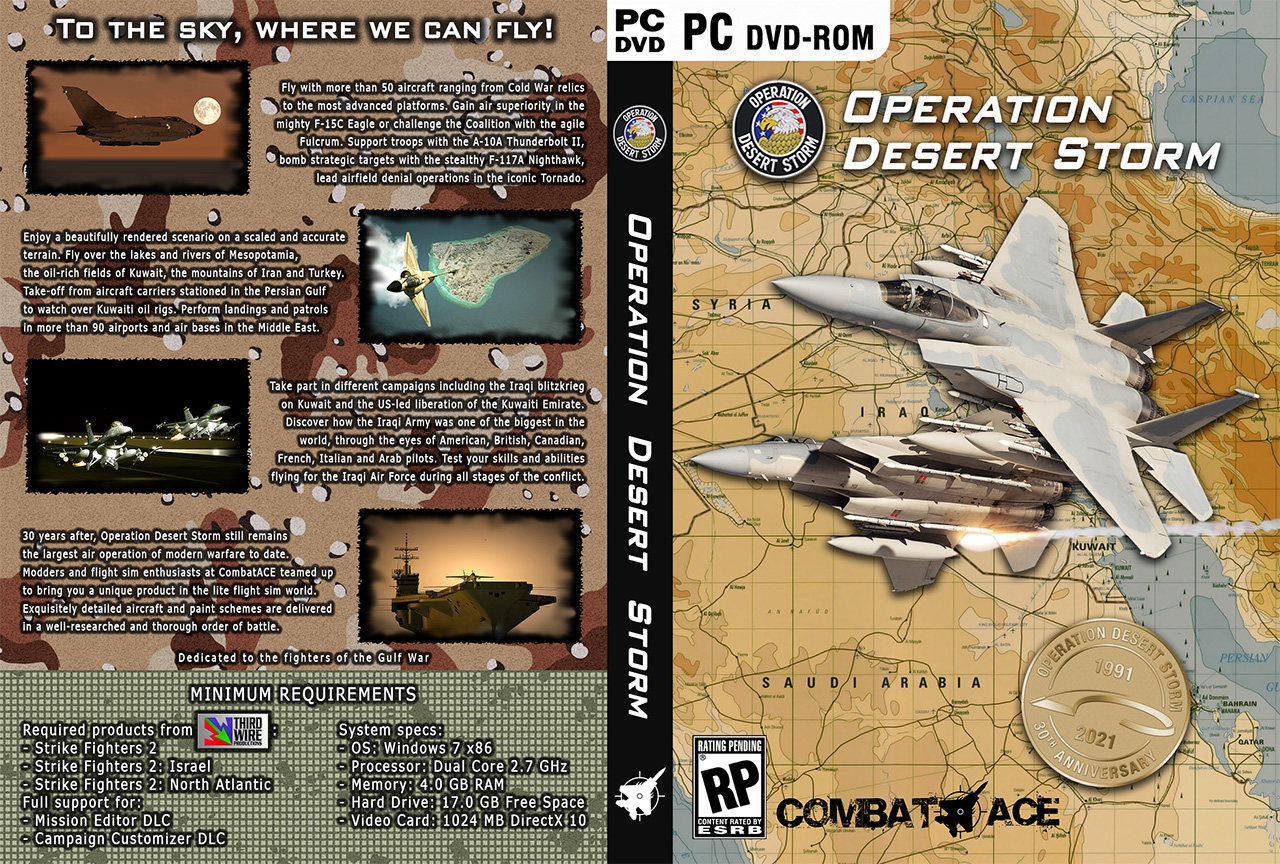 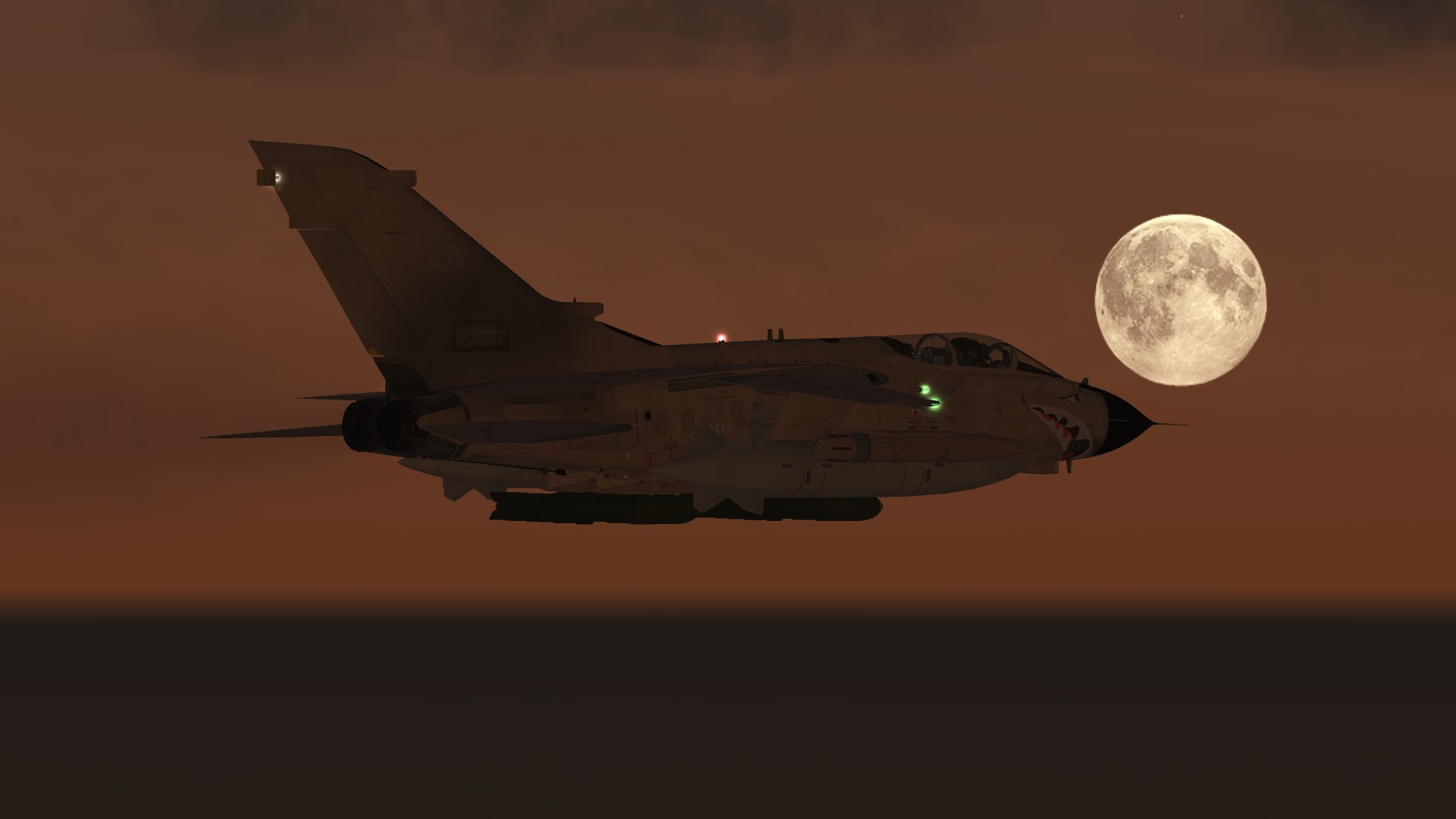 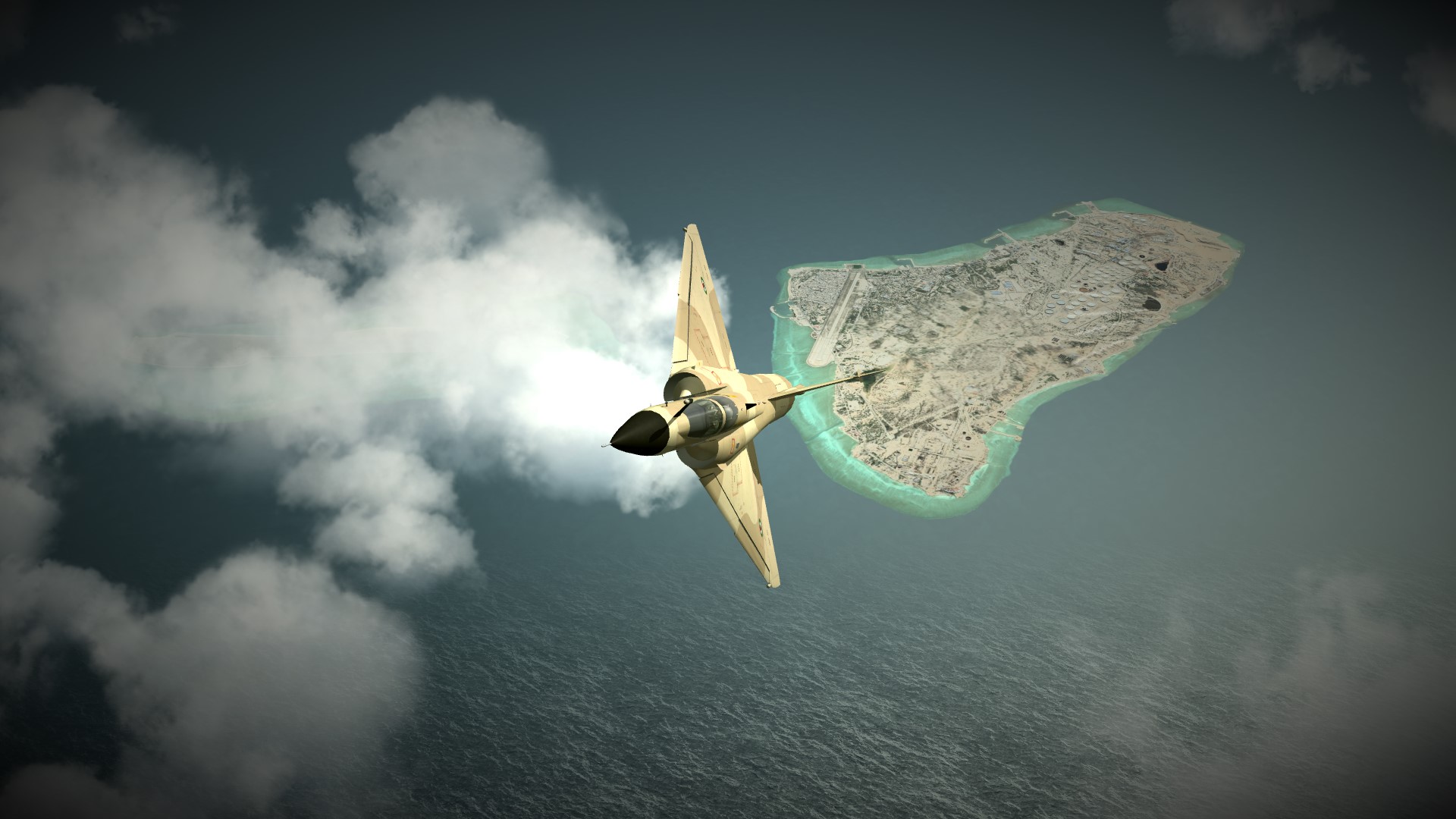 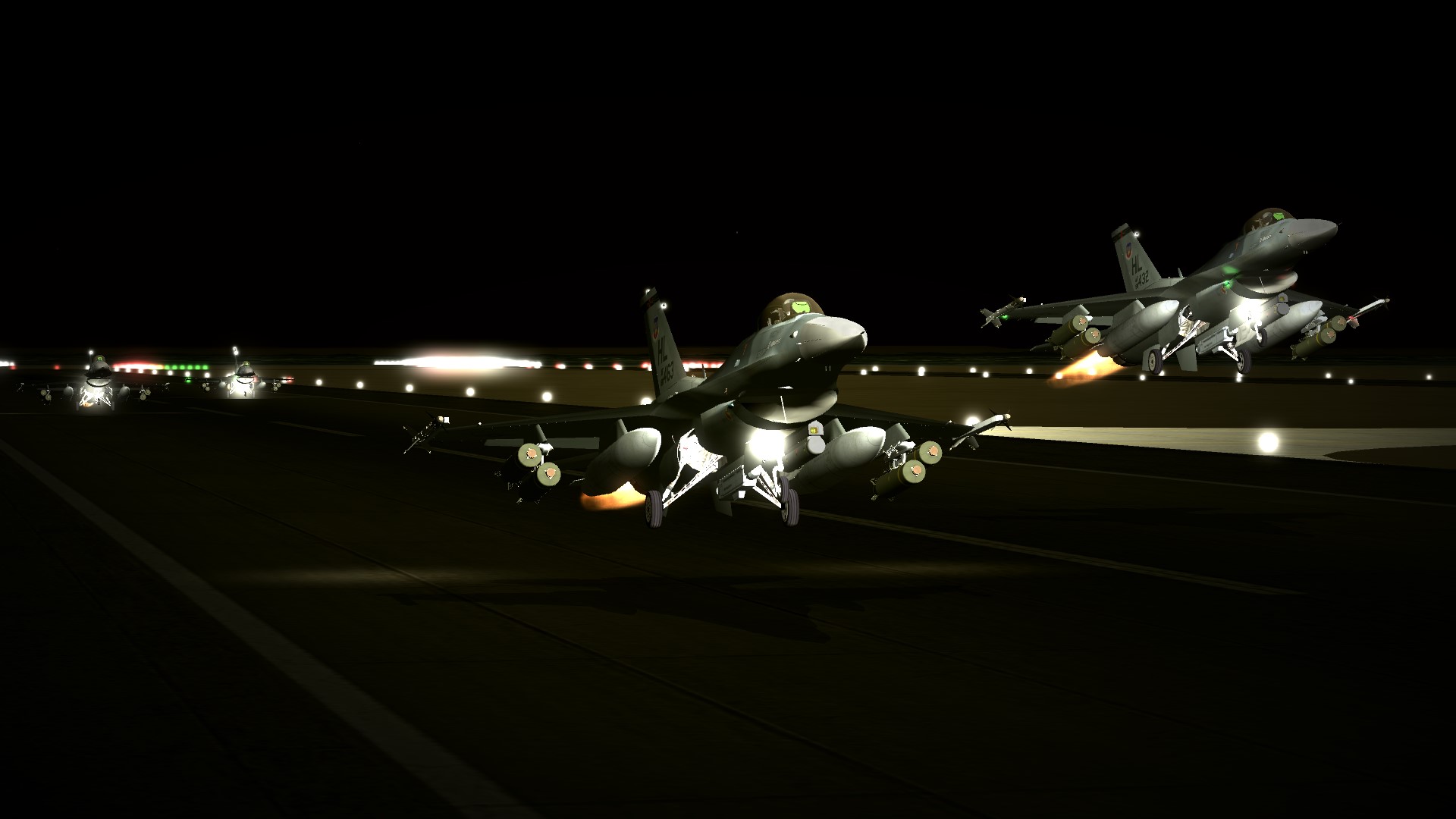 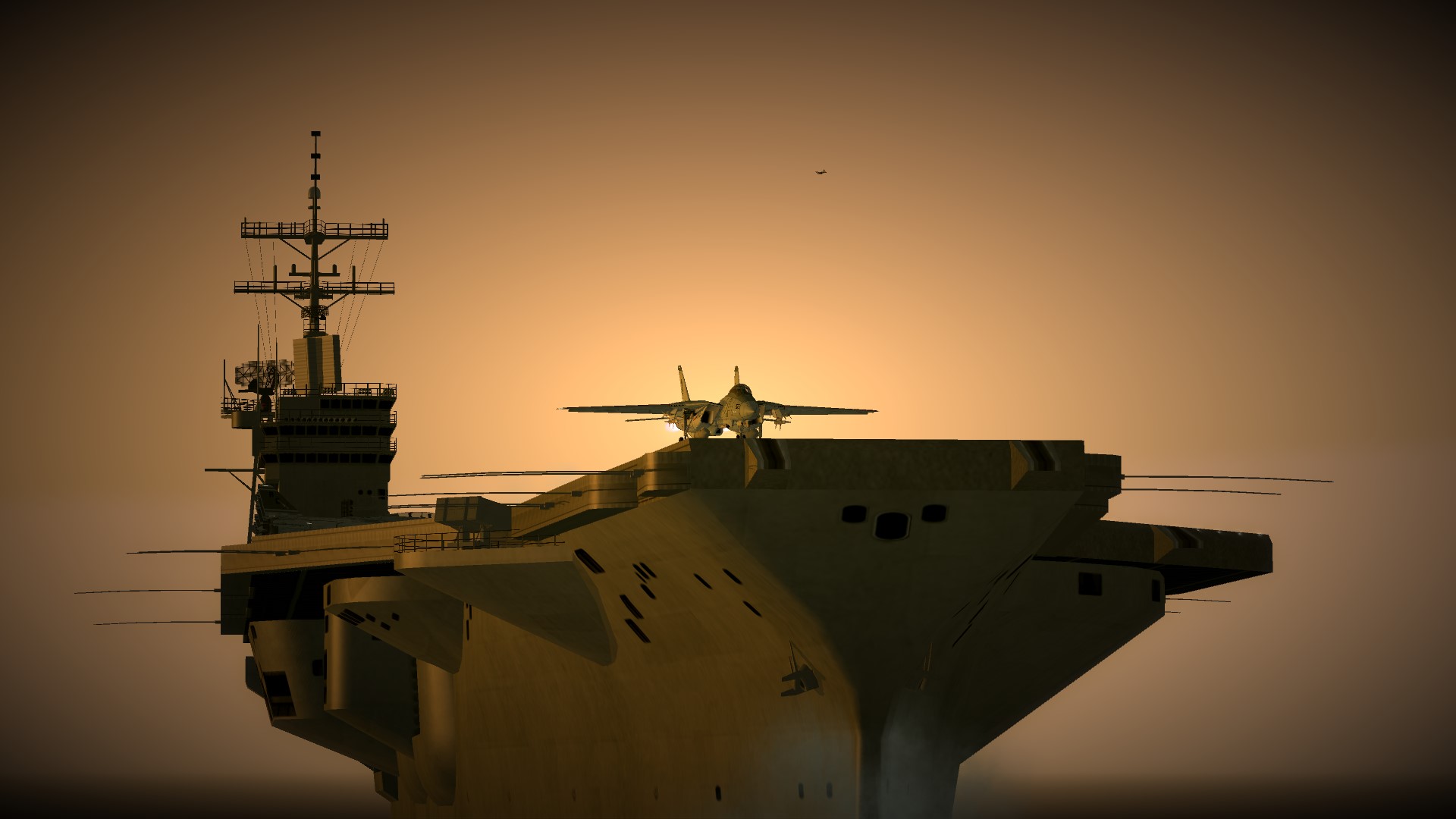 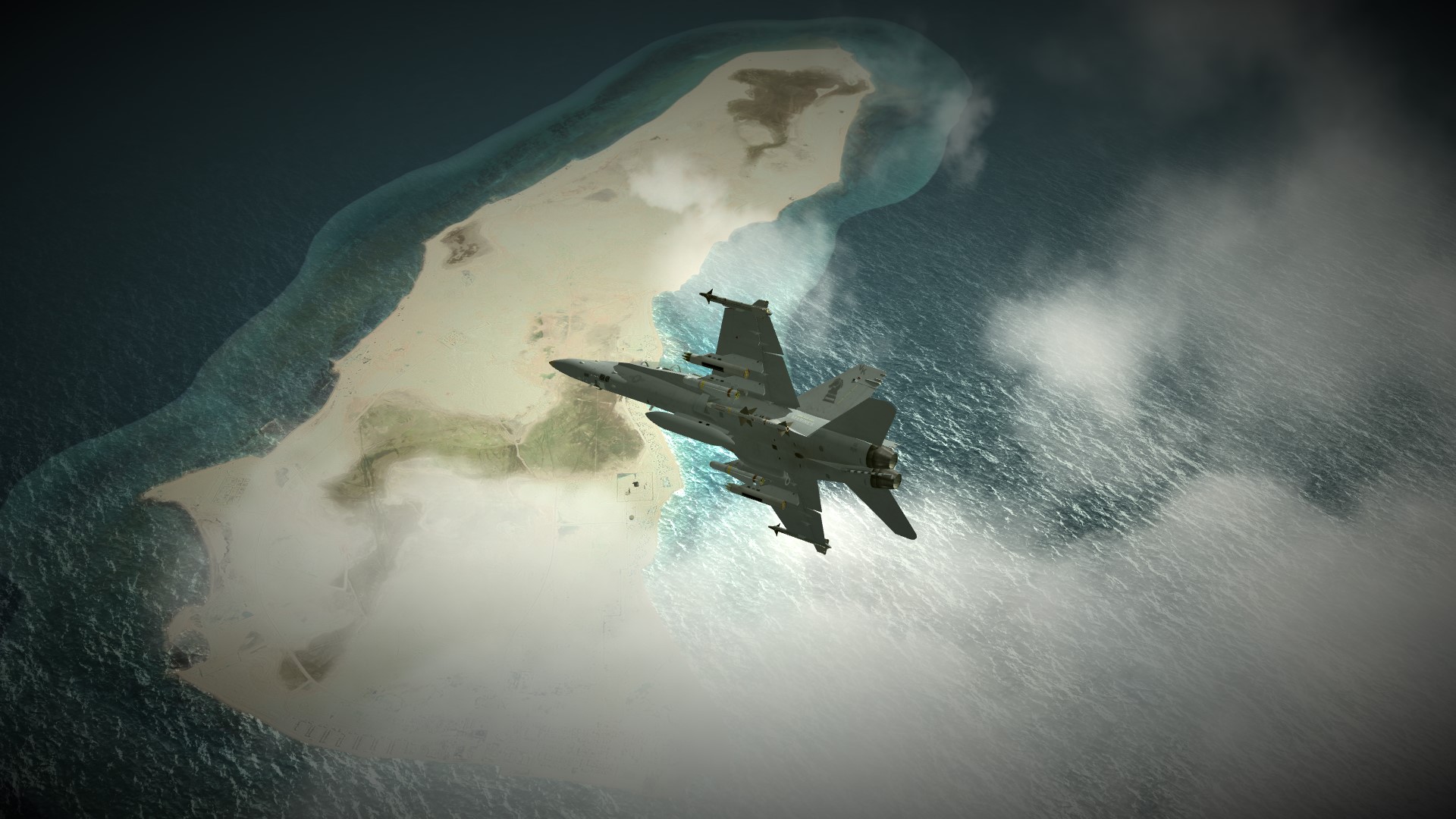 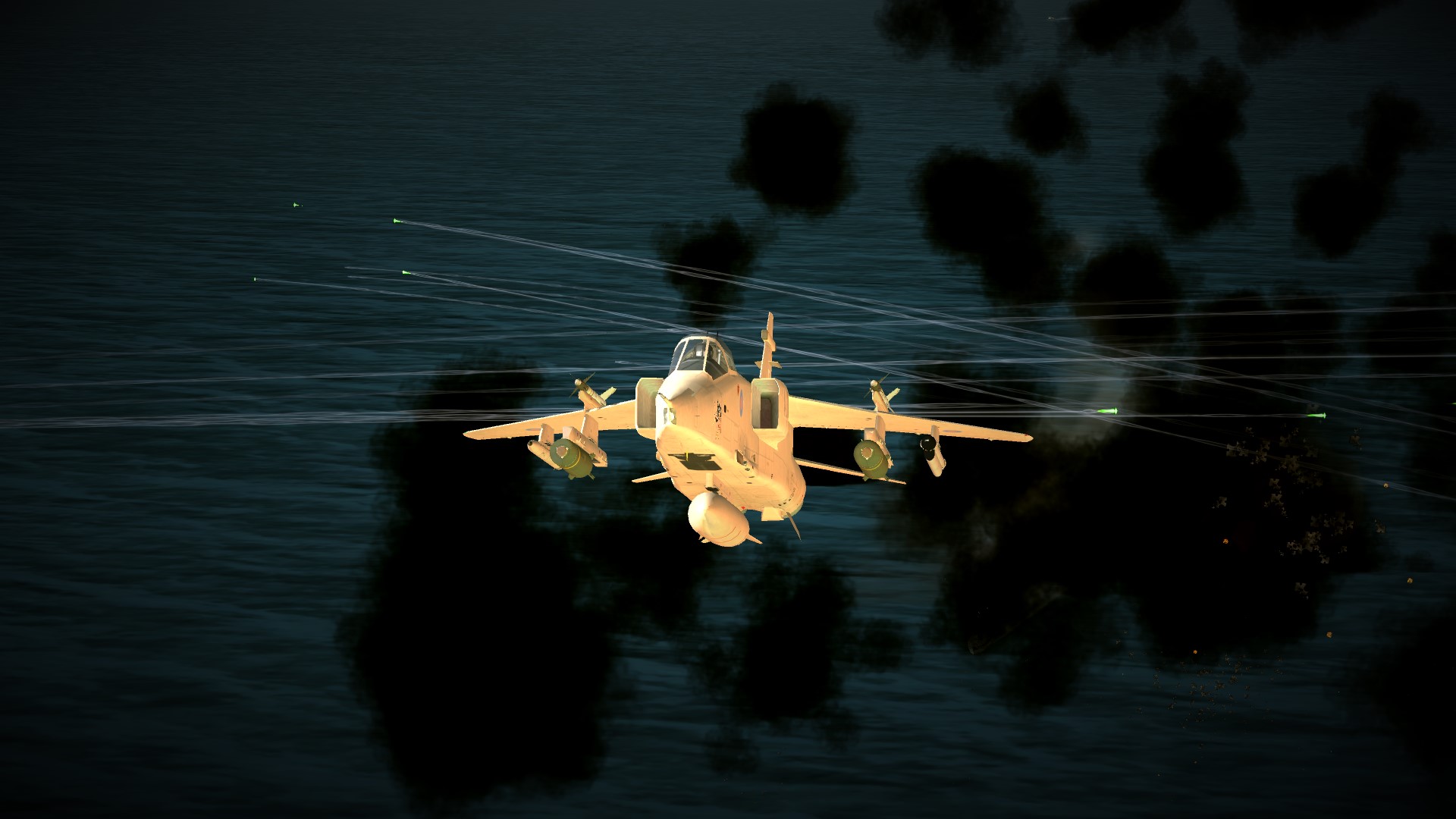 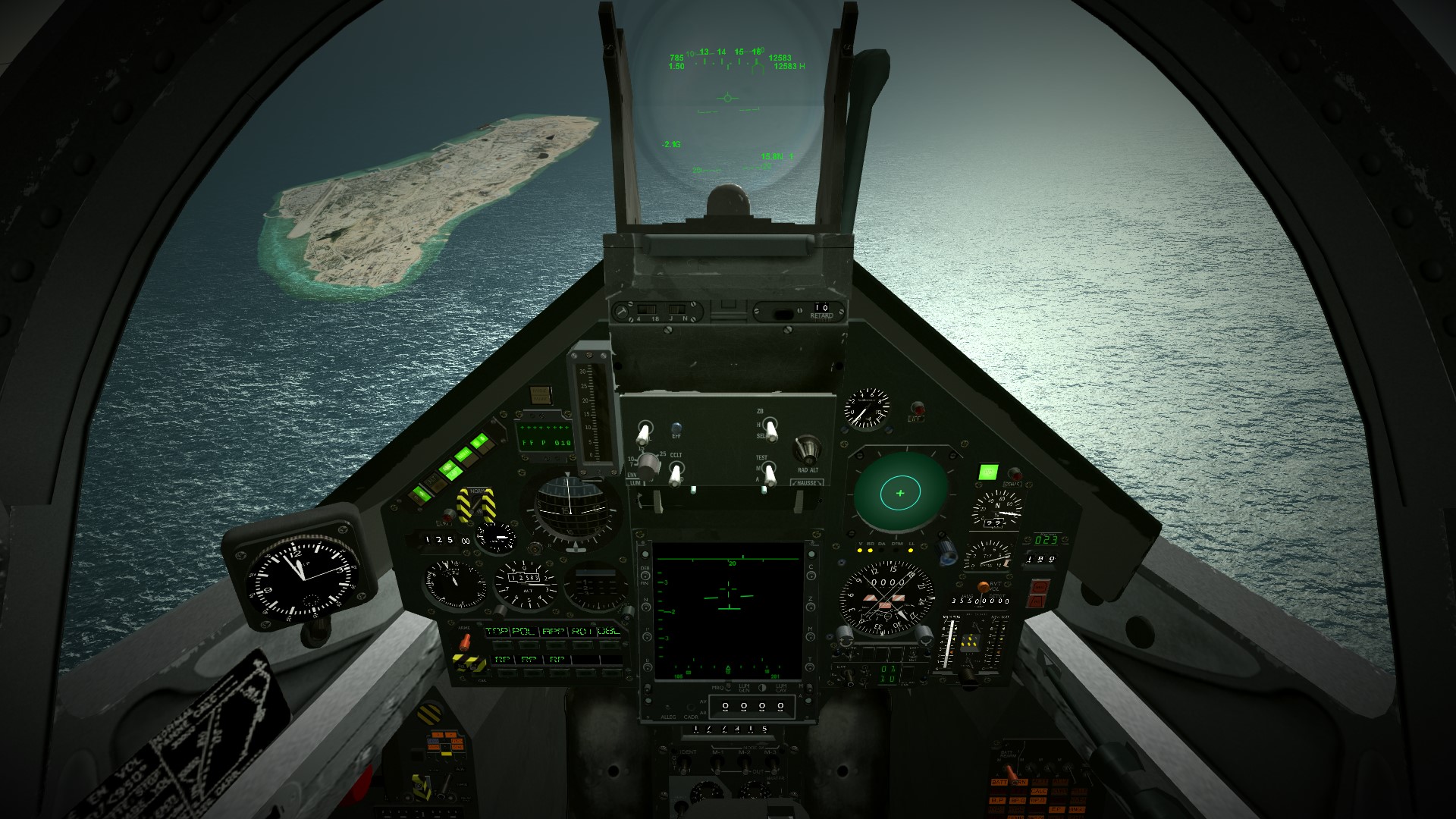 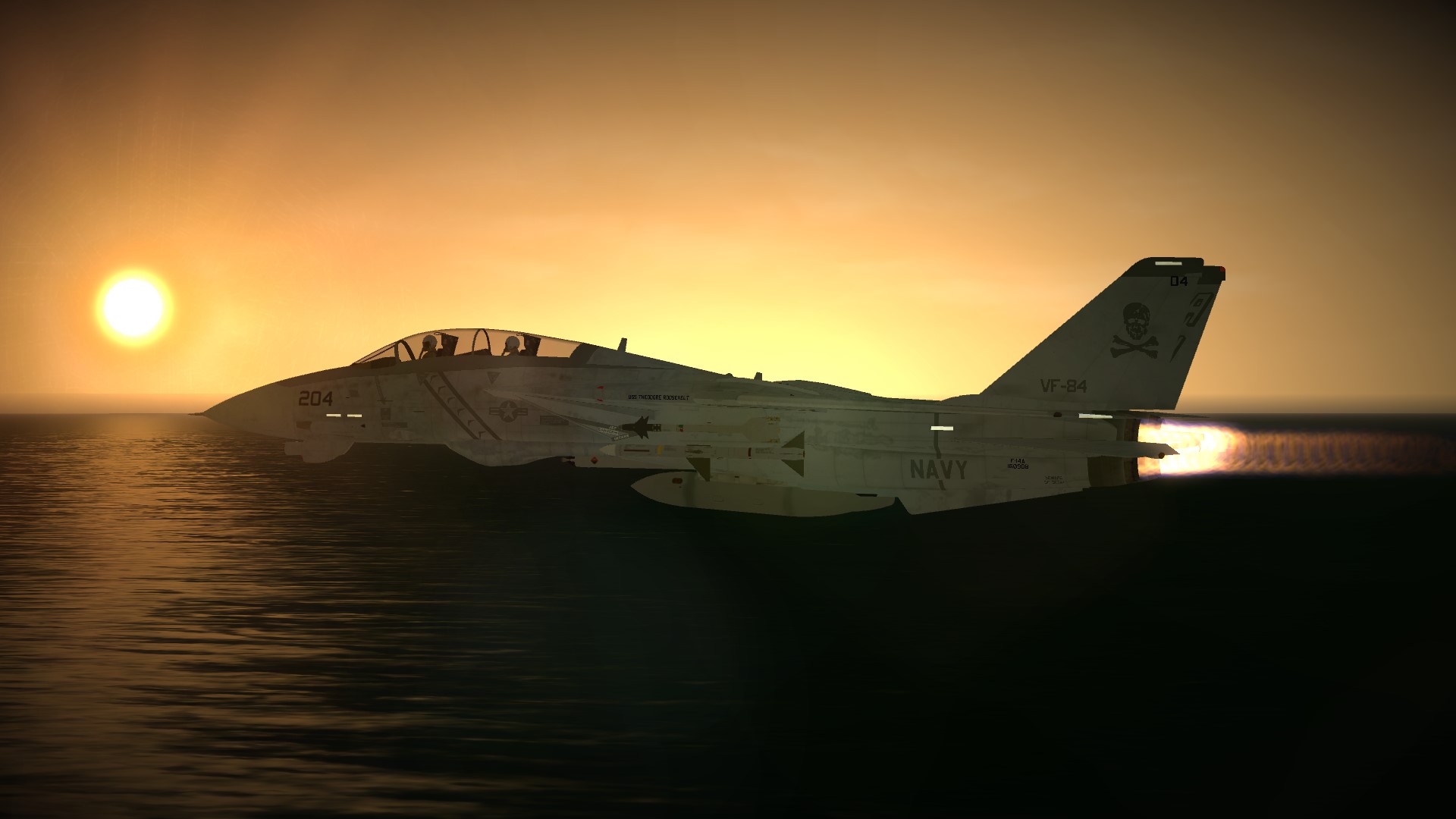