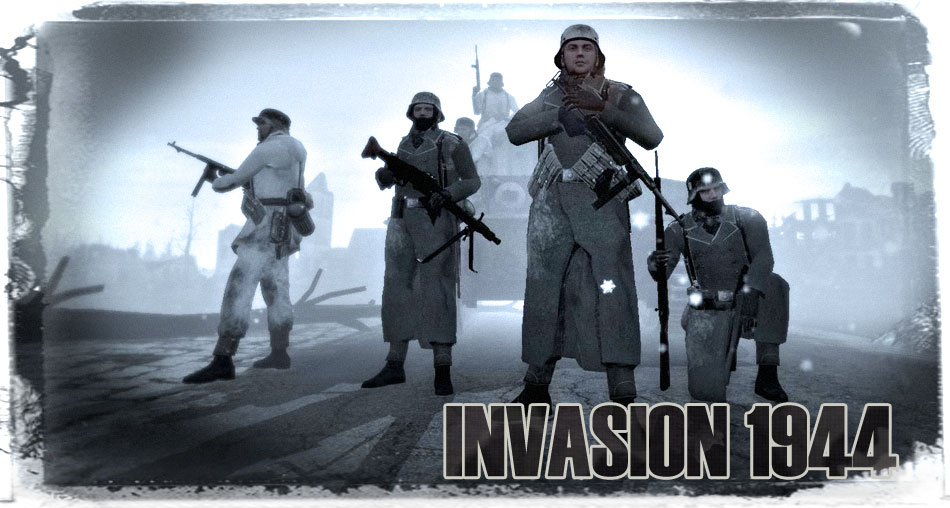 Soundtrack
Over an hour of original music by SFG

Installation:
This is the full version 2.666 of the Invasion 1944 - D-Day mod!!
This archive contains all patches released up until patch version 2.666 hotfix!
With this full version 2.666 you also need the hotfix also available under downloads, and than you will have an up to date version!
As we always recommend use modfolders to separate the custom content from the official game content to prevent problems. For different ways to set up your modfolders and use them please visit Armaholic's FAQ.
When you are using the Steam version you can find a Steam mod installation and activation FAQ here. (Armaholic)

V2.666 is now on MODDB. Catch up with the latest version of the mod! 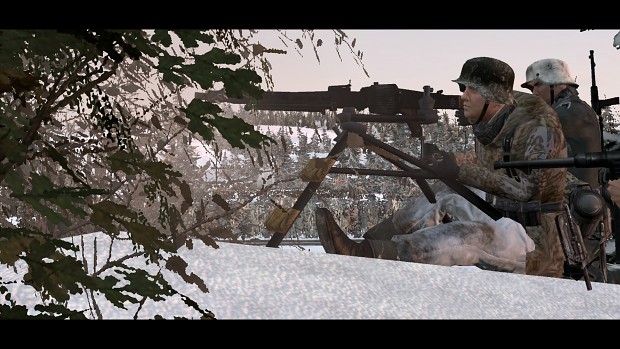 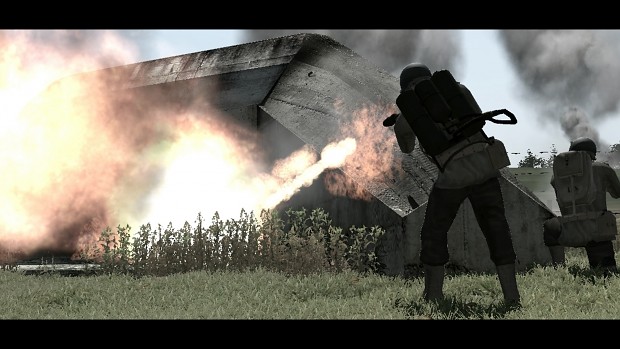 Work has begun on ArmA3!

We have started development on the ArmA 3 version of the mod.

Invasion 1944 v2.51 for Combined Operations has been released!

A common addon that must be running at the same time with most ARMA 2 Mods (including Invasion 1944). Needed for many custom scripts.

Any servers still up in this year?

I know Im late, but I just wanted to say great mod. Thanks for making this!

can you please please pleeeaase make normandy/summer fallschrimjager?? the only thing missing from this mod

How about adding the soviet faction?

is it possible to make maps where you can do WW2 factions vs Modern ones?

If you put I44 together with all other stuff some works and some not. That's what I found out so far . Overall it is best to use the mod alone.

This mod has came a long ways. I hope it gets even better!