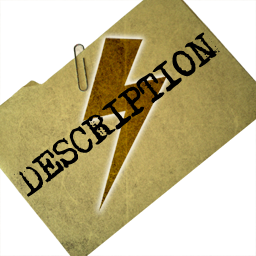 After years of negotiation, the 12 leading military powers agree to halve the size of their armies and to either demolish or convert bases that are no longer in use.

Suddenly, an unknown terrorist organization known as WOLF (Worldwide Organized Liberation Front) has issued an attack towards multiple US bases and threatens to attack nearby cities using long range missiles.

A new attempt at retaliation fails and the WOLF Organisation carries out its threat on neighbouring towns, an attack causing 327 deaths and many more wounded.

After negotiations have broken down, the US government decides to make use of the NASF (National Anti-Terrorist Strike Force) in order to weaken the opponent from within by means of specially targeted acts of sabotage.

Remod is a HD mod for OPBT that tries to bring :

Remod already includes OPBT, so you don't need to need to install the older version, just install this one on your HL installation and you're good to go!

- Any changes to the configs must be followed by actually quitting the mod and reopening it, otherwise the configs will not change, yes, this does include changes to volume controls. 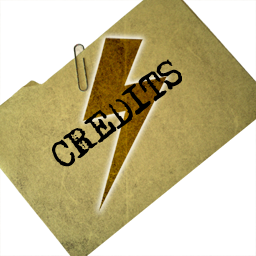 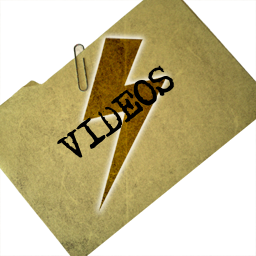 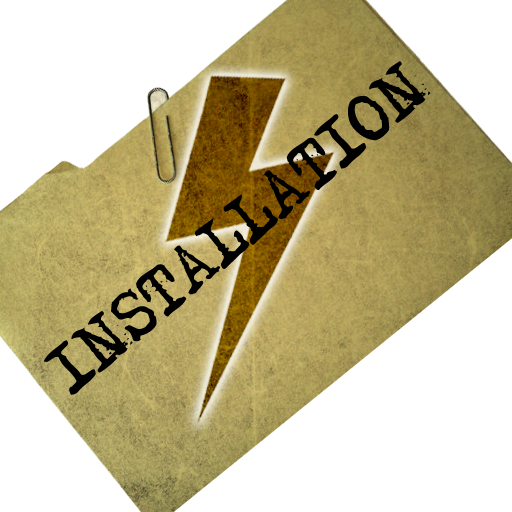 Installation is simple, simply extract the OPBTRemod folder that is inside the .7z into your Half-Life installation folder (Where hl.exe is located, NOT inside any of the other folder such as "valve" or "valve_hd")"

There should now be "valve" and "opbt" inside you Half-Life installation folder along with any other
mod/steam-related folders you may have inside.

Restart Steam, "Operation Black Thunder - Remod" should be inside the Games list.

If that doesn't work somehow, create a shortcut of hl.exe, open it's Properties, add " -game opbt" to the end of the target bar.

It's rarely you get a military themed mod for Half-Life that DOESN'T get too close to the HECU or the Black Mesa Incident even.

But we got one. 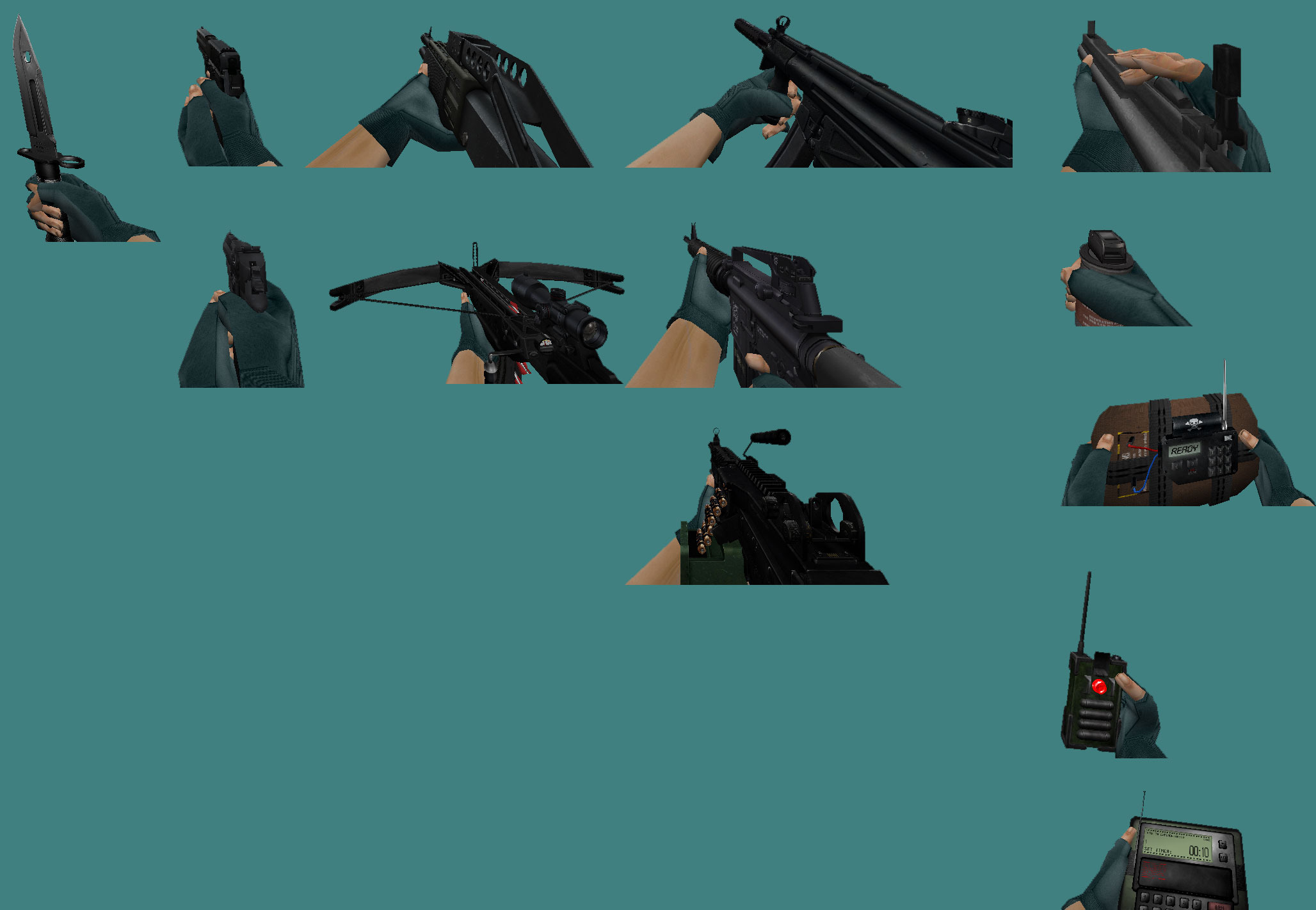 OPBT is a pretty good mod, most of the level design was believable for a militaristic setting, and most of the gameplay stuff's ain't too bad either.

There was a few nonsense here and there like half of the turret sections (no, not just the electronical ones), really felt them when i played it in Hard a couple of days ago, but overall a pretty fine mod that i'm surprised got little attention when compared to other classics like Azure "Escort the" Sheep (joking, i like that mod too). 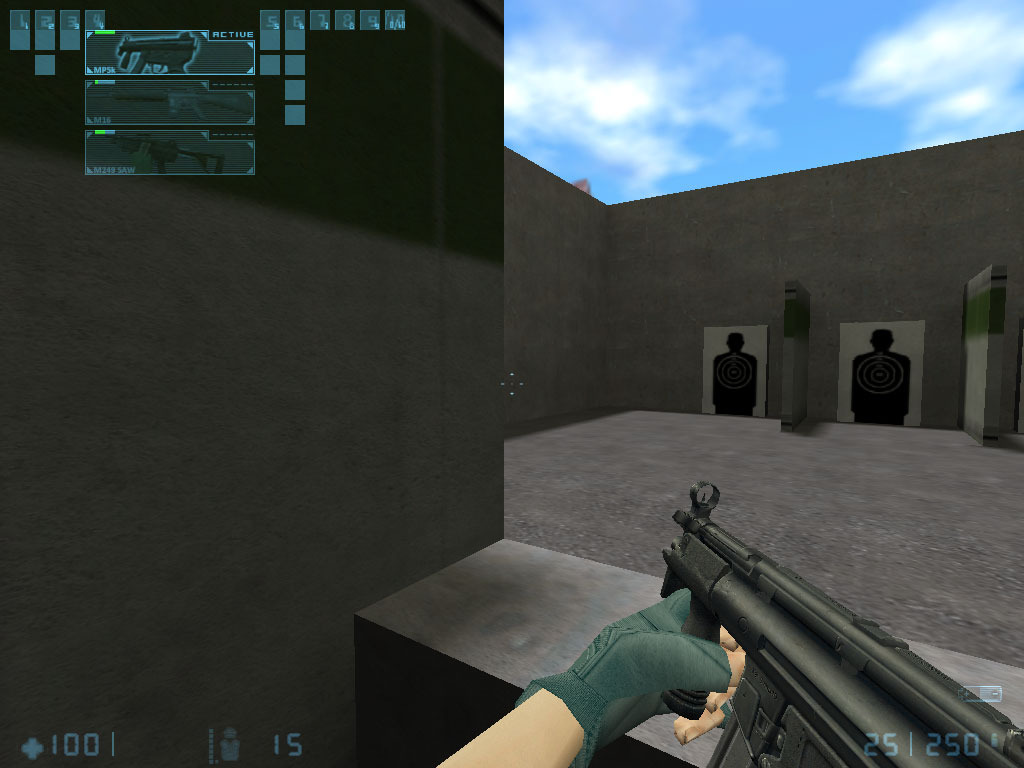 It even got custom weapons! With a silenced MP5k and a shotgun that is pretty powerful, even on Hard.

The recoil thing is a problem though, i can't believe it, but the MP5k, a SMG, is apparently better at long range than the M16, WHICH IS DESIGNED FOR SUCH RANGES.

I mean seriously, try to fire the M16 or the M249, that recoil system is straight out bollocks.

Basically when you fire, the recoil doesn't jump your aim up, it jumps the weapon's aim up, so you have to aim the crosshairs down since the weapon is firing up above and beyond the crosshairs.

Really screws you over in medium-far range battles. REALLY. 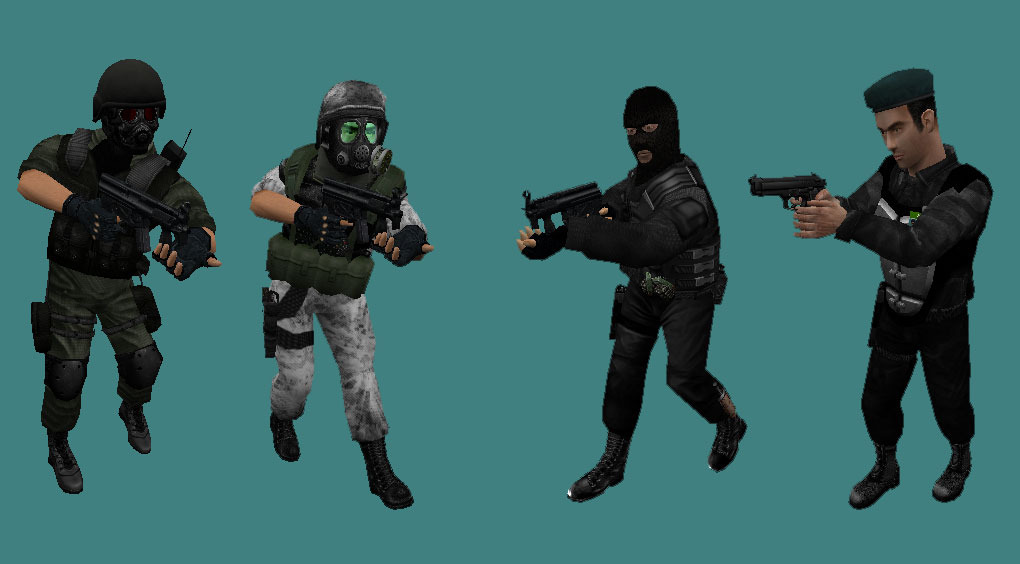 The objective system is nice, gives you direction and while setting up a bit of story to whatever it is you're doing to cripple WOLF.

The ending is severe WTF material though, you'll see what i mean (or already know what i mean).

BTW, if you're all wondering why i didn't just upload it to the addons section of the already existing OPBT mod page, it's because it's inaccessible.

Figured why not make a new mod page instead of doing a bunch of hurdles uploading it there.

Anyway, yeah, that's all i can say here.

1.1 Release of OPBT : Remod. Remod already has the files of OPBT, so, no need to install the original version or anything, it's all already done! Hope...

The Crash after blowing up the dam is present if you play on D3D. Switch to software or openGL . Once you leave the map with water you can switch back

After i drop down to a broken pipe at the dam exploding my game crashed when another map loads. Please fix this...

A lot of hard work and dedication went through this mod (and I respect that), however, OpBT turns out to be quite frustrating most of the time. The cliff-jumping section is totally annoying (and unnecessary) and the frequent ambushes where the player takes a tremendous amount of damage get repetitive and boring, let alone the fact that you'll have to manually save your game quite often since the auto-save option won't work the same way it does in vanilla HL.
As for the remod itself (HD Pack): Great work as usual! weapon models look really nice (as well as NPCs).

- What happened?
- Where you encounter them?
- If it's an error, what's the error name and log?

im having a trouble with the map after blowing up the DAM.
I kept crashing, can you fix it?

1. Did the crash gave any error messages? If the mod didn't crash to desktop, check the console if there's any error.
2. Have you tried going through the maps again to see if the crash would reoccur?
3. Are you using any particular unofficial Half-Life version (non-Steam/Xash)?
4. Have you in any way tampered with your own Half-Life installation before installing EftD - Remod (new dlls/custom exes/scripts)?

1.It crashed into the desktop
2.i already tried it for about 5-8 times
3.yes i did but i dont use Xash.
4.i cannot remod anything like it so No

1. No messages, damn, always hated it when HL does that.

2. I see, try testing if the map itself is causing the problem by using the console and typing "map e3m2".

I fear it might be your particular game state that may be causing the issue, with the only solution i can think of being a previous save that doesn't take place anywhere in "e2m5" or restarting the whole mod.

3. Xash or not, i would recommend using the actual Steam version, as it is the version i remodded OPBT with.

I can't guarantee if things would go as smooth if you're using non-Steam/Xash/WON.

Allright thanks for your kind respond Sir :)