Nearly 20,000 downloads from May 28th 2013 to May 28th 2019. DXN - Deus Ex: Nihilum is a First Person Shooter mod set in an alternate Deus Ex continuity. It features made-from-scratch original content while also extensively featuring material from the UNATCO Born mod (used with permission from fender2k1, UB's project leader) and Deus Ex: Revision (2011 build - used in accordance with the mod's license). 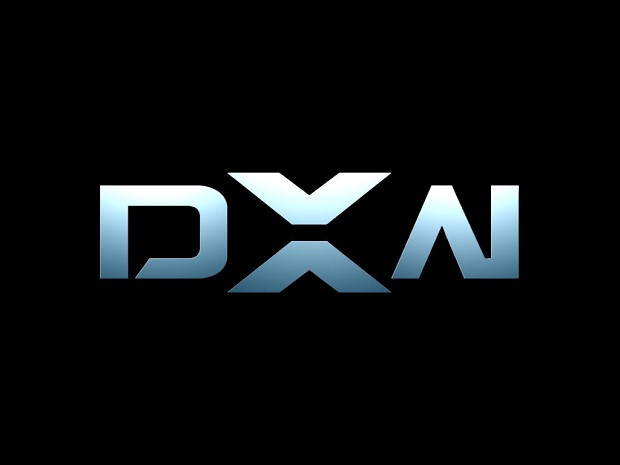 Please install the Microsoft Visual C++ 2012 runtimes before installing the mod itself!


Initial Story (Main Campaign)
2049. Unsavory conditions are rampant throughout the world. As soon as it becomes clear that a terrorist attack in Shenzhen, China, was carried out by perpetrators with ties to international groups and that Hong Kong may be their next target - the United Nations Anti-Terrorist Coalition (UNATCO) dispatches their first nano-augmented agent, Mad Ingram, into the city to prevent the situation from escalating any further. 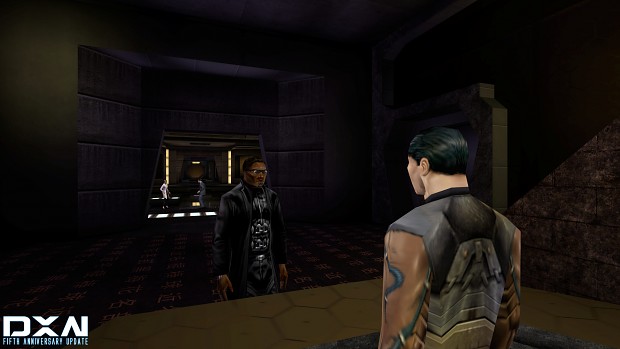 Initial Story (Epilogue DLC)
2052. The Gray Death epidemic is spreading like wildfire across the world. UNATCO Agent Mad Ingram has been ordered to kill Greg Powell - a wanted international terrorist reportedly in possession of illegally acquired ambrosia. Currently hiding somewhere in the American city of North Monroe, agent Ingram has to get rid of Powell and secure the ambrosia before it's too late. 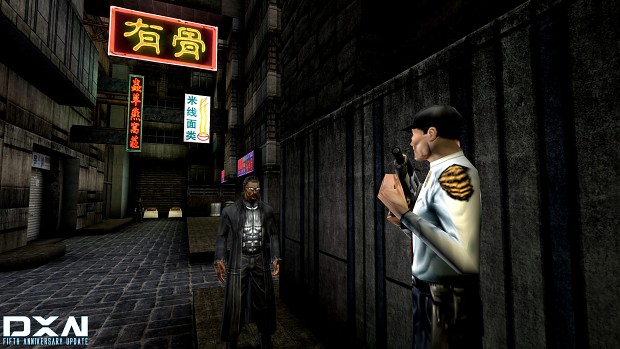 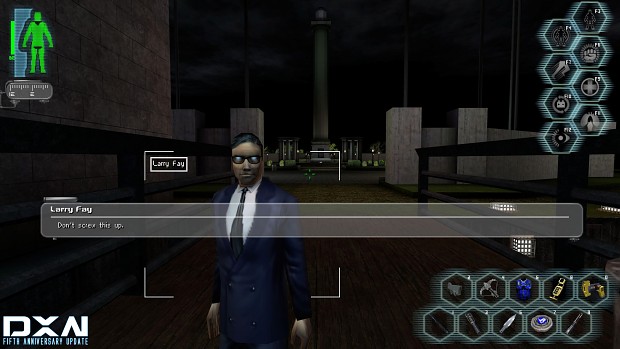 * Nearly 20,000 downloads from May 28th 2013 to May 28th 2019
* The main campaign features a new musical score by RetroXor with 80+ tracks (over 2 hours of music). The Training and Epilogue DLCs feature music by Denis [KaMiKaZe] Melnik, Logan Felber and Elektronalin in addition to five new tracks from RetroXor.
* 2,500+ lines of dialogue (roughly four hours of audio)
* 8-15 hours of gameplay (includes DLC - estimates based on testers' playthrough times)
* Two new weapons: Paratrooper Rifle and XVA Assault Gun (w/ EMP ammo) in addition to a new Glock variant
- Exploration is essential! Treat the levels as mazes and prepare for back-tracking!
- Save often and use several savegame slots! This will hopefully save you a lot of time when it comes to handling certain odd issues.
- Encrypted datacubes: Remember, once you've hacked an encrypted datacube, you have to click on it again to make the datacube information window disappear.
- General rule on hacking: Keep in mind that you do not need this skill to advance the main plot itself. However, its general usefulness cannot be underestimated!

DISCLAIMER
Because of the millions of different hardware and software combinations possible with today's personal computers, under no circumstances including negligence shall FastGamerr or anyone else be held liable for any incidental, special, consequential or any other damages that may result from the use or inability to use this mod/add-on content.

Enormous thanks to SilverSpook, James 'Jblade35' Stanfield, HowlingWolf(Gleb), Nick Weeks, Jon Gilson, Jeff Webber, DukeNukem 2417 and Brandon C. Hovey for providing voice acting for the DLCs - and to |Totalitarian| for all his coding help! Not to mention fender2k1, Denis [KaMiKaZe] Melnik, Logan Felber, Elektronalin and RetroXor for their music!

Obviously: enormous thanks to everyone who helped me with this mod! 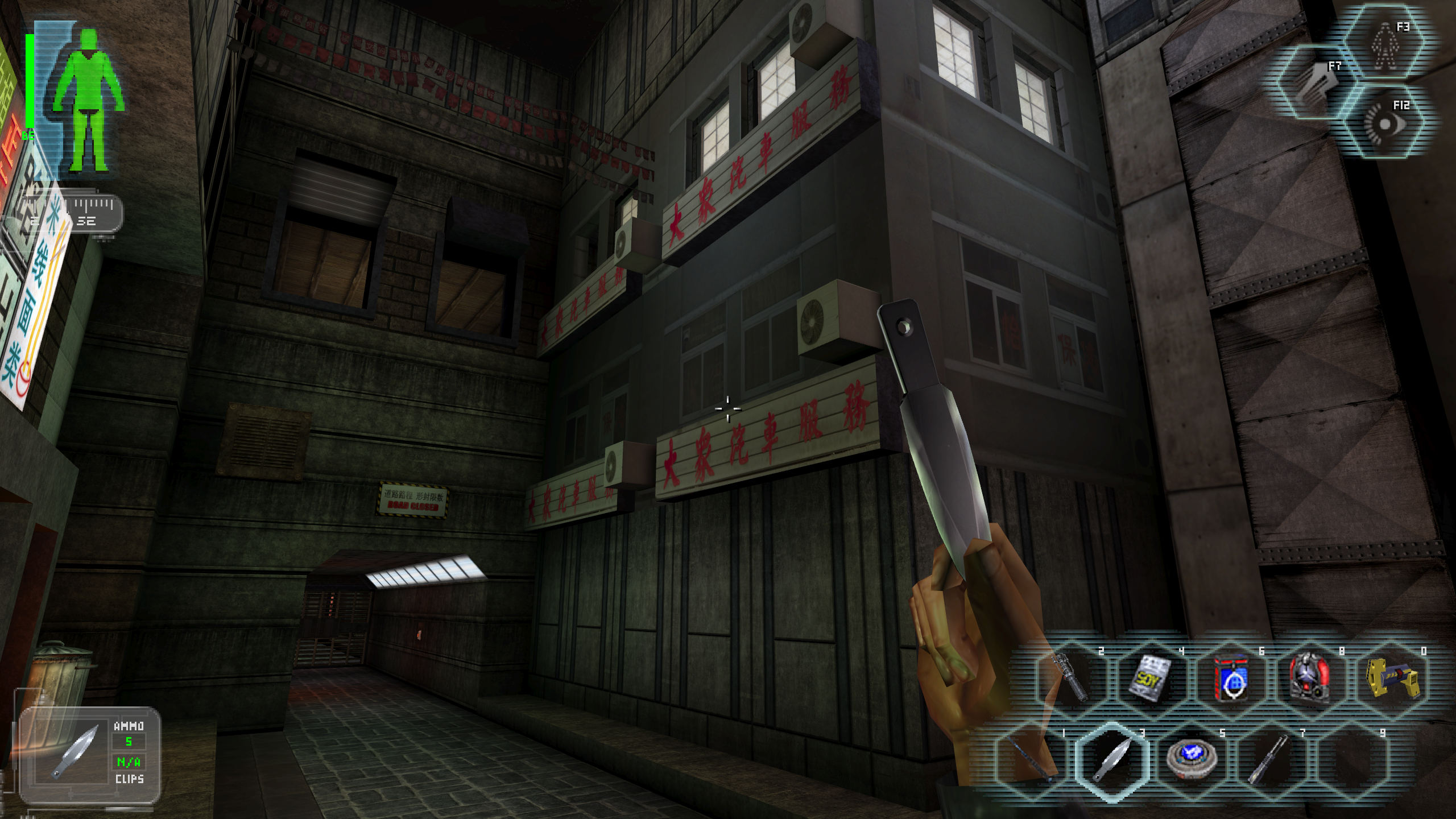 All in all: That's all, folks! It was a pleasure for me to make one last return to the best game ever made:
Deus Ex.

That said... who knows what lurks behind the corner?

I wish you all the best. :]
- FastGamerr

Hell of a way to come out of retirement!

I hope that my Mad Ingram is mad enough for DXN, XD

Looking forward to dusting this off again :-)

Quick question: does the Epilogue DLC follow on from a specific ending? If so, which one? At a guess I want to say the "Sacrifice" ending but just wanted to check :-)

That's correct! And thanks! :]