NEOTOKYO° is a first person shooter that aims to provide a visceral & realistic combat experience in a rich futuristic setting.

Background Story and World:
NEOTOKYO° takes place in and around a fictionalized Tokyo approximately 30 years in the future. Mankind has begun to fuse with technology. Government and corporate corruption have transformed Tokyo into a deadly dystopian nightmare. After a near-successful military coup by ranking members of Jinrai, the National Security Force (NSF) is formed - answering directly to the Prime Minister, it's mission is to investigate and eliminate all threats to Japan, both abroad and at home. The initial core of the NSF is made from an exodus from within the intelligence branch of the military. With this betrayal begins the war in the shadows between the NSF and Jinrai.

Make sure to install the Source SDK Base 2006. 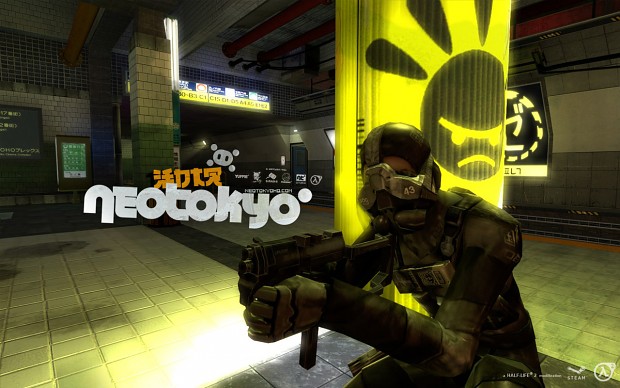 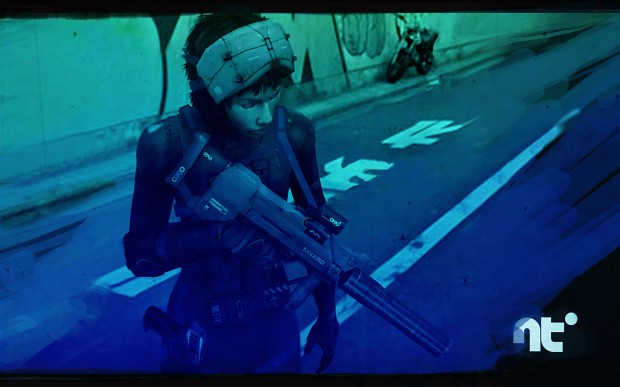 NEOTOKYO Is a multiplayer first person shooter that provides a visceral & realistic combat experience in a rich futuristic setting. 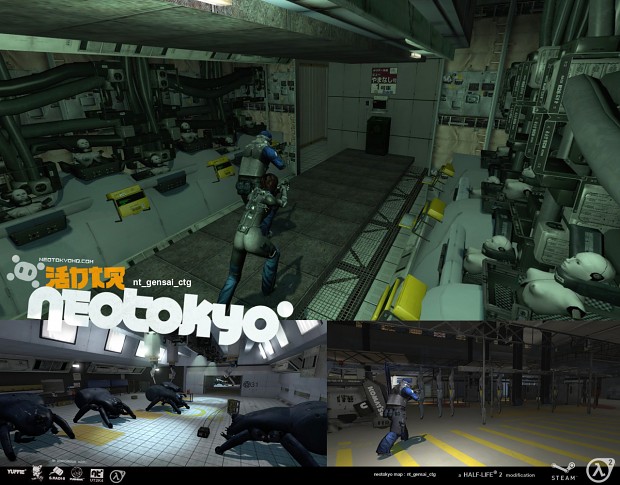 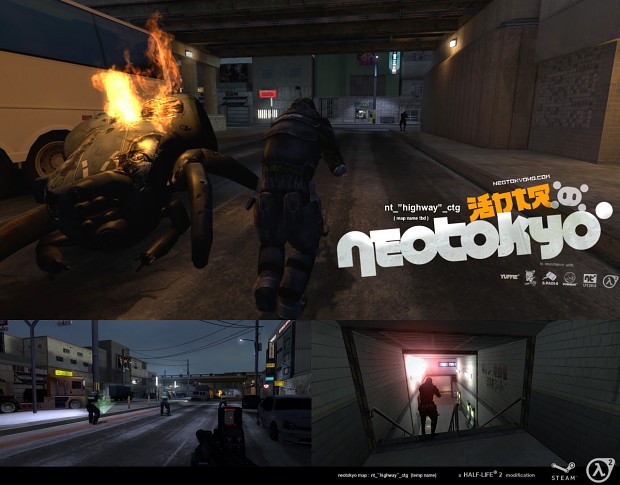 The Award winning modification has stretched its legs and is now out on steam, please allow some time for servers to be setup.

The reviews speak for themselves so if you haven't played the mod, now is the time to check out this part of source history. You will need the Source 2006 SDK

Give'emthesleeper! wrote: One of the most visceral, cerebral shooters around; add that kind of gameplay depth to an atmosphere that is clearly inspired by Ghost in the Shell, and you have one hell of a shooter. I've been playing Neotokyo for years. Thus, finally seeing it on Steam is extremely exciting, if for nothing else than because this gem of a game will be experienced by a larger, wider audience. And truth be told, this is the kind of title that -needs- to be played by many. Simply put, it's just damn good, and unlike most other FPS games on the market.


Its got a rocking soundtrack, tune is as it downloads.


Check out this hint guide to help you get started.

Thanks to the support of our fans development never died and we appreciate everyone's patience! Check out the latest patch now!

Gabe Newell and Erik Johnson of Valve Software visited the worksite of NEOTOKYO developer pushBAK, during their recent trip to Australia.

This is the full version of Neotokyo's soundtrack in map3 format.

This is the full version of Neotokyo's soundtrack in flac format.

I see no servers unless i installed wrong or did something bad ;_;
It has been so long..

ROFL nevermind.
I didn't realized there was a steam version, sorry.

Gentle reminder from a current Neotokyo player, mod is not dead, just the majority of the player-base is older, and thus the population tends to follow the schedules of working people. Very few to no people on EU/NA midday but more people on at the evenings and weekends. Come pay us a visit, and if we're not around, join ActiveNeotokyoPlayers steam group, we shoot out announcements if we're starting a game.

What to say besides this doesnt work
Its supposed to be made in a way that dont need half life 2 to run so if you know what to do you can easilly get to run the game but it wont start it either gets the following error "cant load materials/console/startup_loading.vtf" or engine error i dont like to use steam because it make the game run slower and the updates break the games more then fix it so steam is a no.
Everything i tried was futile because it wont even start you should try to make the mod run because it doesnt.

There is a community made patch to this problem a while back, I think Steam may have already updated the game with the patch too.

Try posting your issue on the forum rather than on the mod page. Nobody checks the mod page anymore.

You Guys should Port or Remake NEOTOKYO° on Unreal Engine 4, because Source is becoming Redundant and Broken with Every Update Valve Releases.

Plus you'll be able to Add some Features that you Couldn't Add to the Source Version of NEOTOKYO° like Ironsights & Vehicles, & probably Bots.

There was a team that tried to do a remake in UE4 but they had to give up, don't remember why exactly; we won a mapper in the process though ! The port to Source 2 is on hold until its full release (and last I heard Valve is waiting for a new game to push Source 2 with it).

And like GamerDude27 said, those things are already possible in Source, just look at Half Life 2, Insurgency or Titanfall.

All those things are doable in Source...

Bots are in the MP branch by default, vehicles are easy to implement and ironsights have been done for years.

HOW to install this MOD????

awesome game! there's very few people, but usually they play at late afternoon to close. take time to memorise the various class-based controls. whether you're into anime like Ghost in the shell or not, if you have the patience to wait for games to show up, and don't ragequit, you'll find that this is a game worth sticking with.

also, the itunes soundtrack kicks ass. get it. get it now.