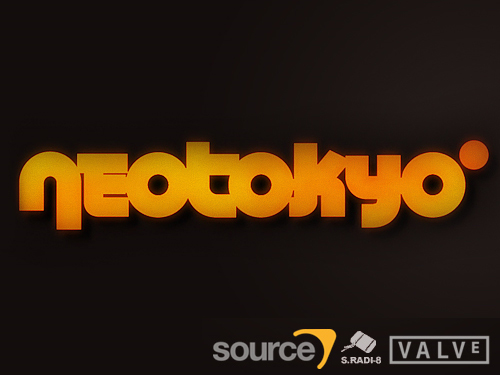 What ??? I thought they will never realease patches n' stuff, dowloading now . . .