Hardcore Fun Mod is a modification for Battlefield 2 v1.5. This mini-mod adding 'hardcore' style gameplay to the BF2, along with new unique features that rarely seen in other mods. Play now!

Thanks: Battlefield Singleplayer & BFEditor for tutorial, Dr.Eviltag for his better AI, & imtheheadhunter for his sound mod, dodek96_pl for some tutorial

Hello, comrades! After months fixing and derping with mod, we're ready to release our mod. This version have more realistic gameplay and will be biggest update of Hardcore Fun Mod yet. Our featured updates: 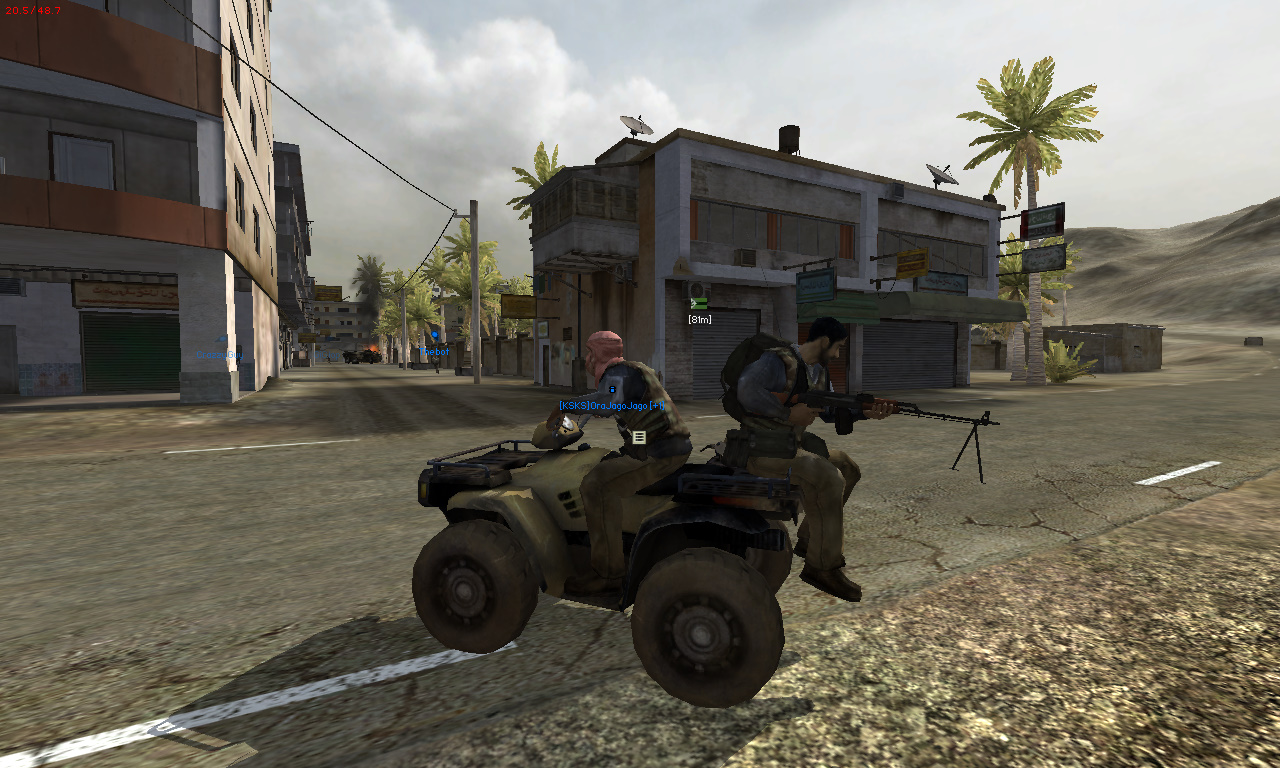 Added ATV (With rear passenger too!) 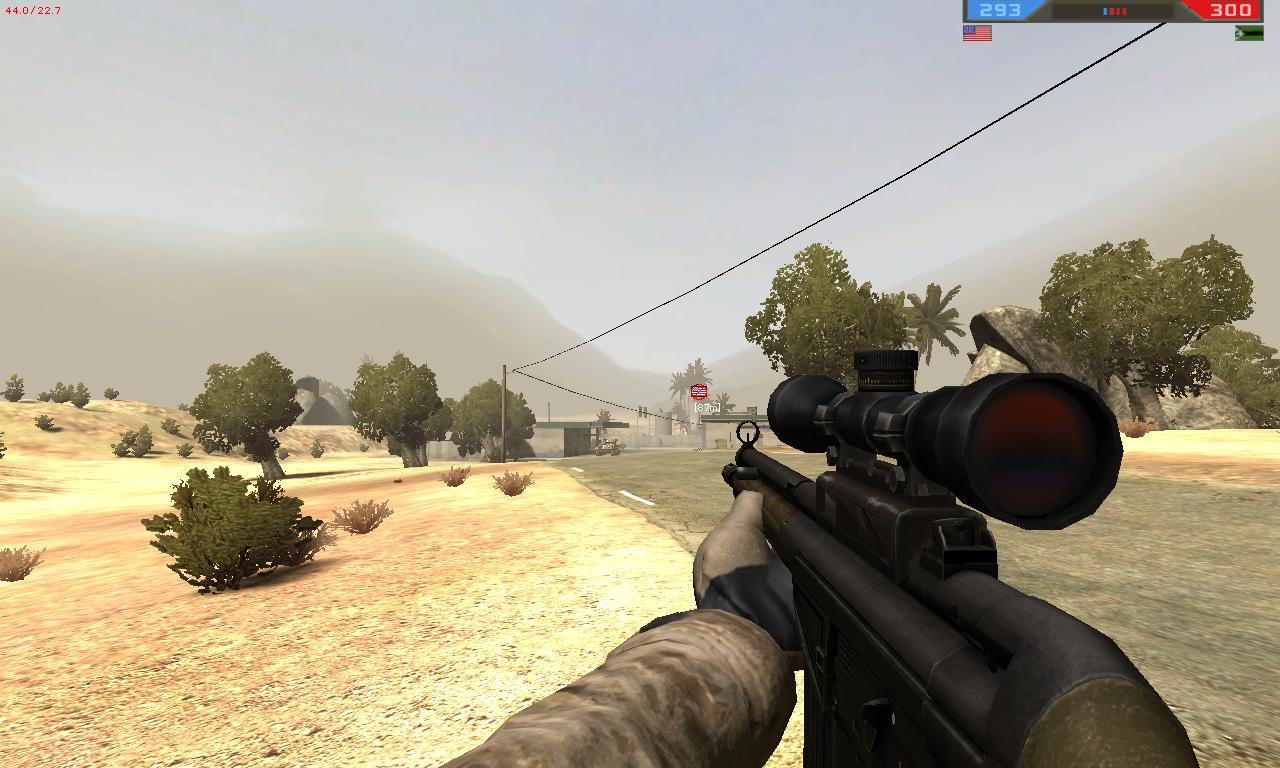 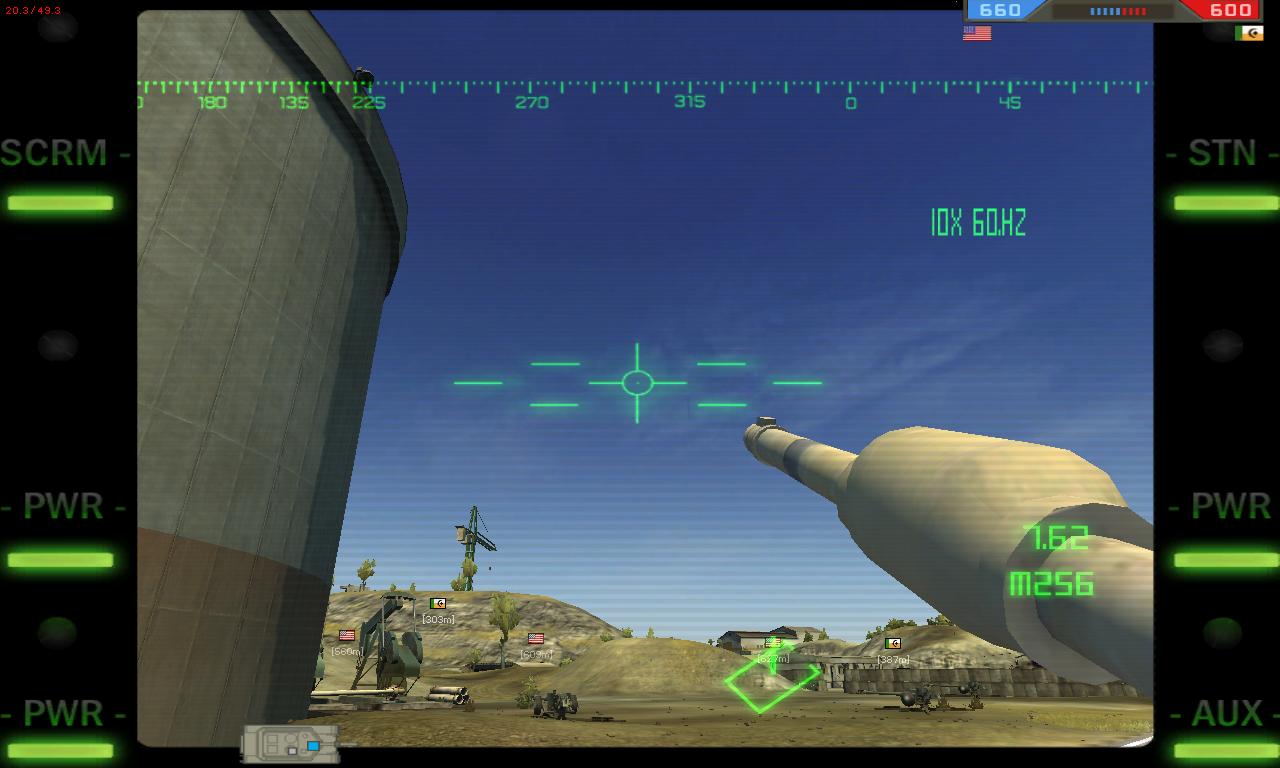 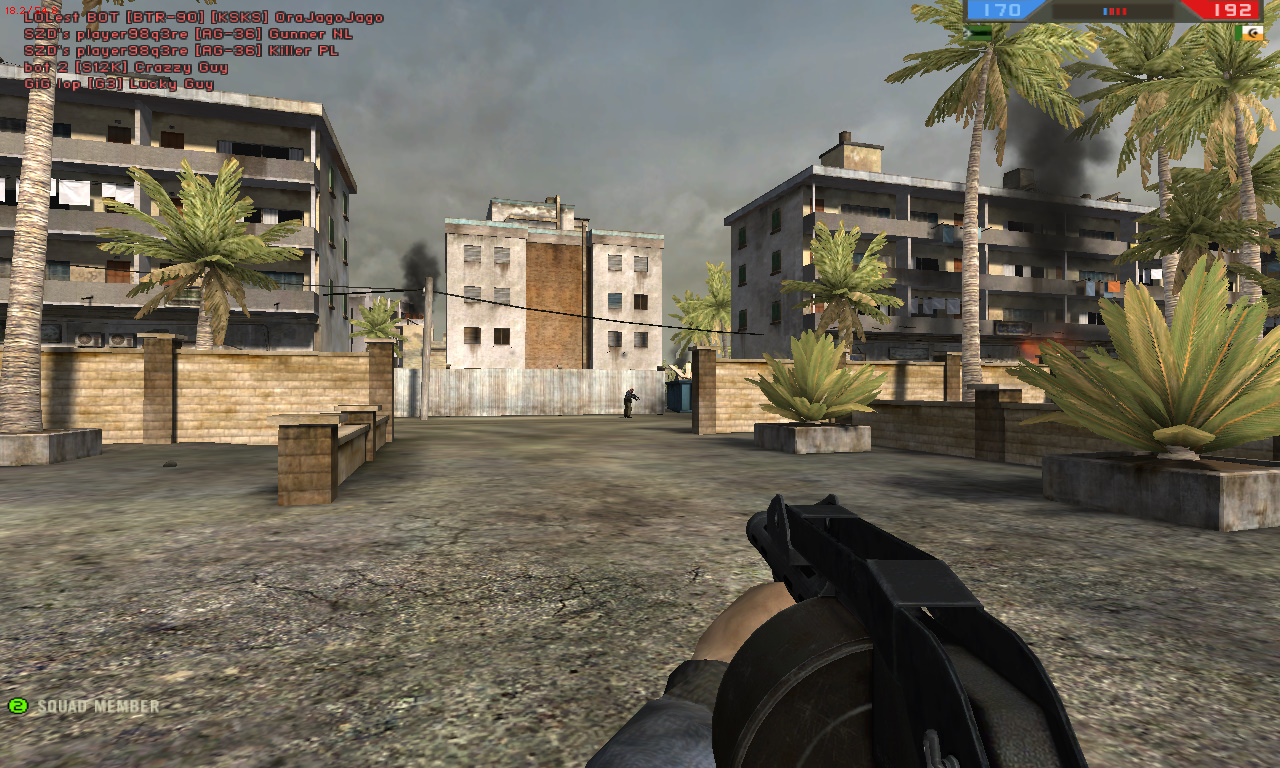 Removed some HUD elements (To get the hardcore gameplay feeling)

Thanks for your support and suggestion to this mod. I hope you enjoy our mod. Feel free to feedback, so we can be better in future. And also, we're going to start Nusantara Project, because i've got 1,5 month holidays. So i have much time to do that (or maybe no, due to daily life and gaming :P)

Check here for HFM 1.5 details and delayed release. We also want to introduce you our Nusantara Project!

After few weeks of works, we have been finished 15+ new features and now we just wait for test and something :D

HFM v1.5 is ready to download! read description for changelog and how to install.

Sorry for delaying to release the China Addons, I got some problems and whatever before. But now wait is over! Please report for bug if you found it...

After long wait, at last we did it! We release the v1.0! Thanks for your support!

Grab the 2nd beta today! Many major changes since Beta 1. Read below for our mod features :D

This is BF3 Soundtrack music for BF2 Main menu. This is can be implemented on many mod, or maybe all mod :D

This mod is awesome stuff, I can't hardly wait to play it for few hours.Good job,fellas.

lol is this Alan's mod. (PetrukStark)

his name is MrRious here lol

Alan where are ye

oi Boss did you write a credit that have JONES's Gloves? he will be angry at you if you dont add him to the Credits ehehehe

Actually it's just a placeholder texture. It's not in the mod.

Is it possible for an overdrive function to be implemented to tanks and APCs and Anti-Air vehicles. In BF3, it's basically a sprint for vehicles, only with a larger turning arch, and lasts for how long you hold shift.

oh hello there. i wasn't online for last few weeks. btw we will consider it for HFM 2.