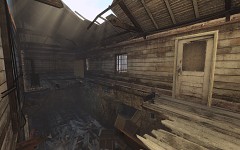 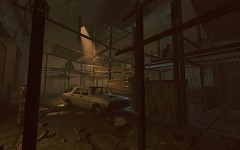 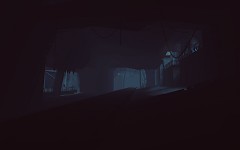 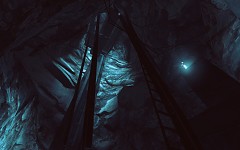 Mission Improbable is in the final stretch of development!

Another week passes, with lots of progress!

A week of great progress, and a preliminary release date!

The mod nears completion! A general update on the progress of the three maps and the new art.

This patch will allow you to play the mod with HL2: MMod's features.

The full version of Mission Improbable, released in July 2012! A self-extracting .exe, all you need to do is run it and it will install the mod correctly...

Mission Improbable Part 2, released in May 2010. This version is outdated, but is still available.

Request
Could anyone please tell me the correct sequence to download and play Mission Improbable. I have no idea what Synergy is or what patches to install and in what order? In WIN10 I get the start up music and a picture of a lighthouse and then it all just goes away? Is there a vpk like with other mods?

so i am having an error "cant find background image materials/console/startup_loading.vtf

Love the mod, however having played it twice now I seem to have found an issue with the MMod version. After the outdoor bit with the sniper, the elevator call button works but once the elevator reaches ground level only the inner door opens. I have to noclip into the elevator to proceed. Other than that this mod is fantastic, I'd literally give it a 10/10. Good work.

I think I've seen the pink hue in a video but in my game it's way way too strong. I have MMod and an NVidia card. Maybe one of them has a setting that's mucking it up?

It was an option that had nothing to do with MMod or my GPU.

curious.
very curious.
wonder how can one fix that

It's like an Expansion Pack for HL2. And it's not one of those cheap Mods, this campaign is so good it could've been in the original game.