The Medieval Flags Mod is a big project that our developing group (TCW) is releasing "slowly". Finally we ahve released five flags! Our goal is to add most of the flags of medieval european nations such as England, France, Austria, Aragon, Castile, the Holy Roman Empire, etc. We are grouping all the new flags into this mod, while we will upload separately on Steam Workshop because the size of mods is coming big. After releasing more flags we will group them into an unque modpack too, so that if you want to use them once you can simply use only one mod.

Currently we have released 9 different flags, that are downloadable on the Steam Workshop, take a look to the flags collection

The project is actively continuing and new flags will be released soon!

Take a look to all our works and projects here: TCW Developing Group

Thanks for reading, comment below for any question, suggestions and bug reports. And if you want some specific medieval flag to be added, reply here on Steam or send us a message!

News: What flags to do?

News from The Construction Workers, on Friday 23rd October 2015.

If you have followed our activities recently, we have published two new mods.

The "Mo' Voxels" was made by Jugbot, a new juy that has recently joined our group. This mod brings you a new complete set of new voxel materials such as: Snow, Moss, Water (don't forget that is a voxel not real water!), Gravel and Cobblestone Path. Take a look on the workshop for more details. 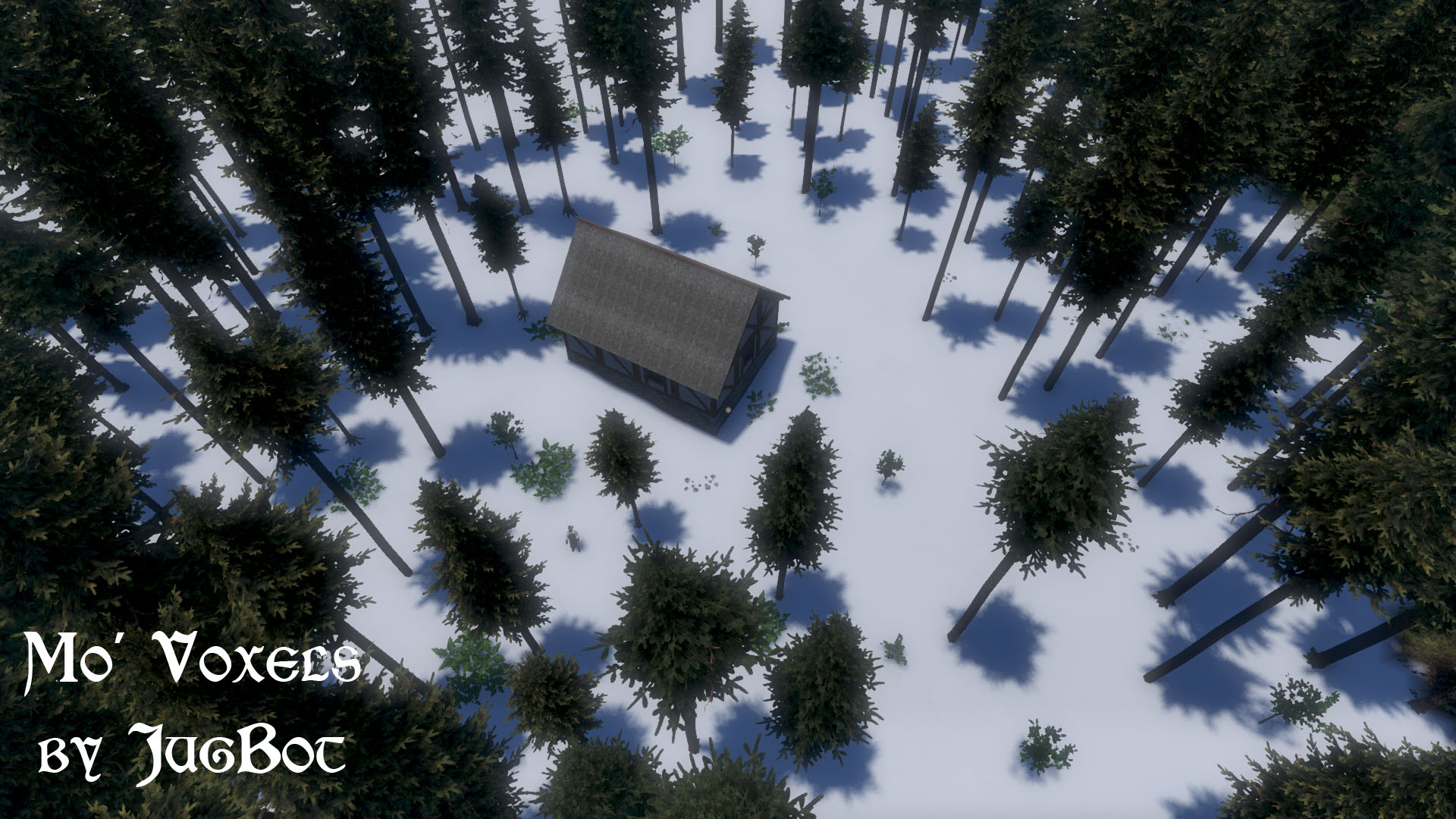 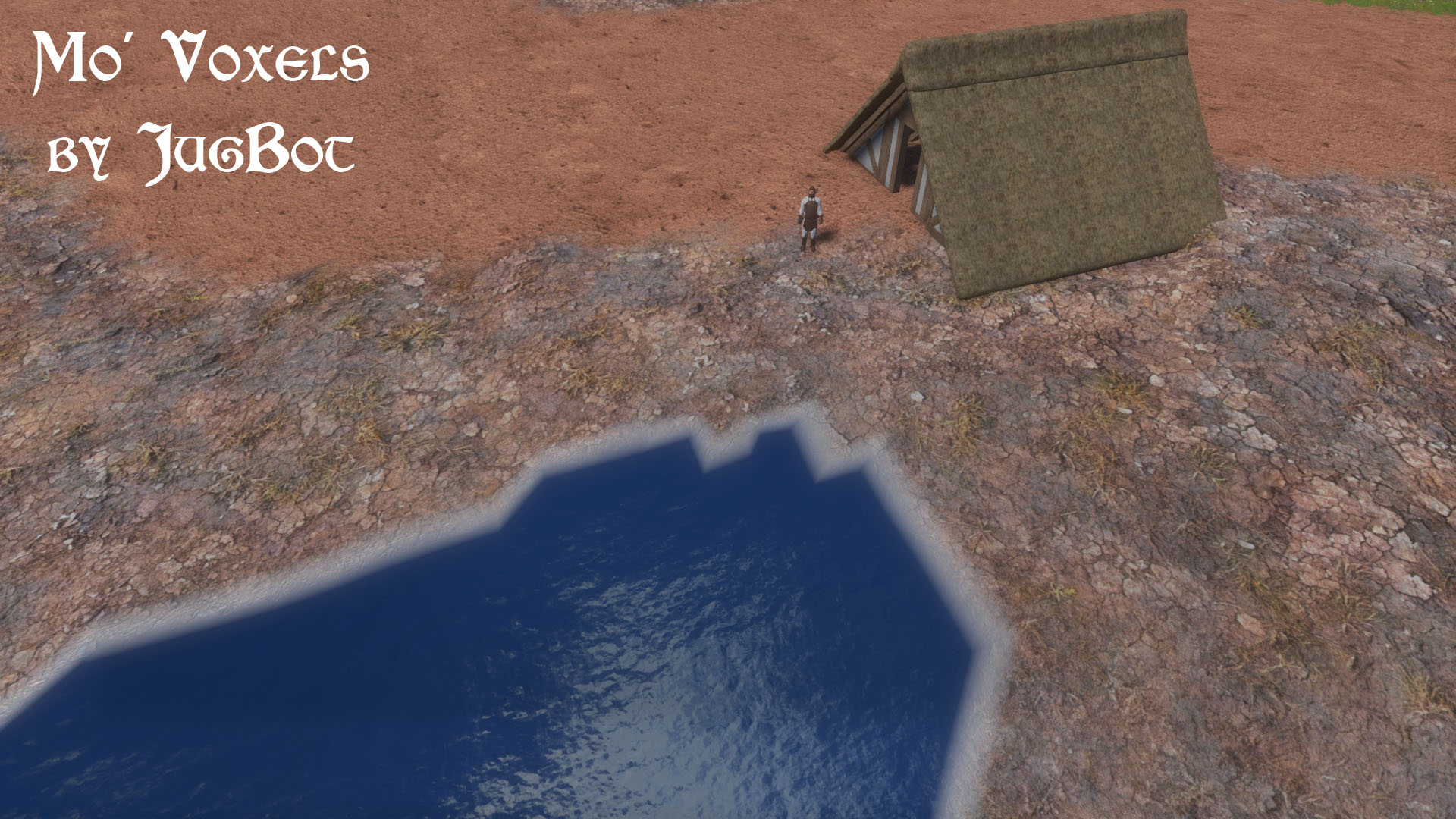 The "Medieval Flags Mod" made by Yurand2000

As you can read in this page, the Medieval Flags Mod is a big project with the objective to bring realistic Medieval Flags to the game. As you can see in the last few days we released two "Submods" that brings the France and Amsterdam medieval flags. They are separated due the big size the whole mod could get (the size is about 10mb compressed each set of flags), but after we have released some more flags I'll regroup them into a whole modpack. Thanks to EvilDutchrebel for his help in researches and ideas, he is contributing a lot to my work. 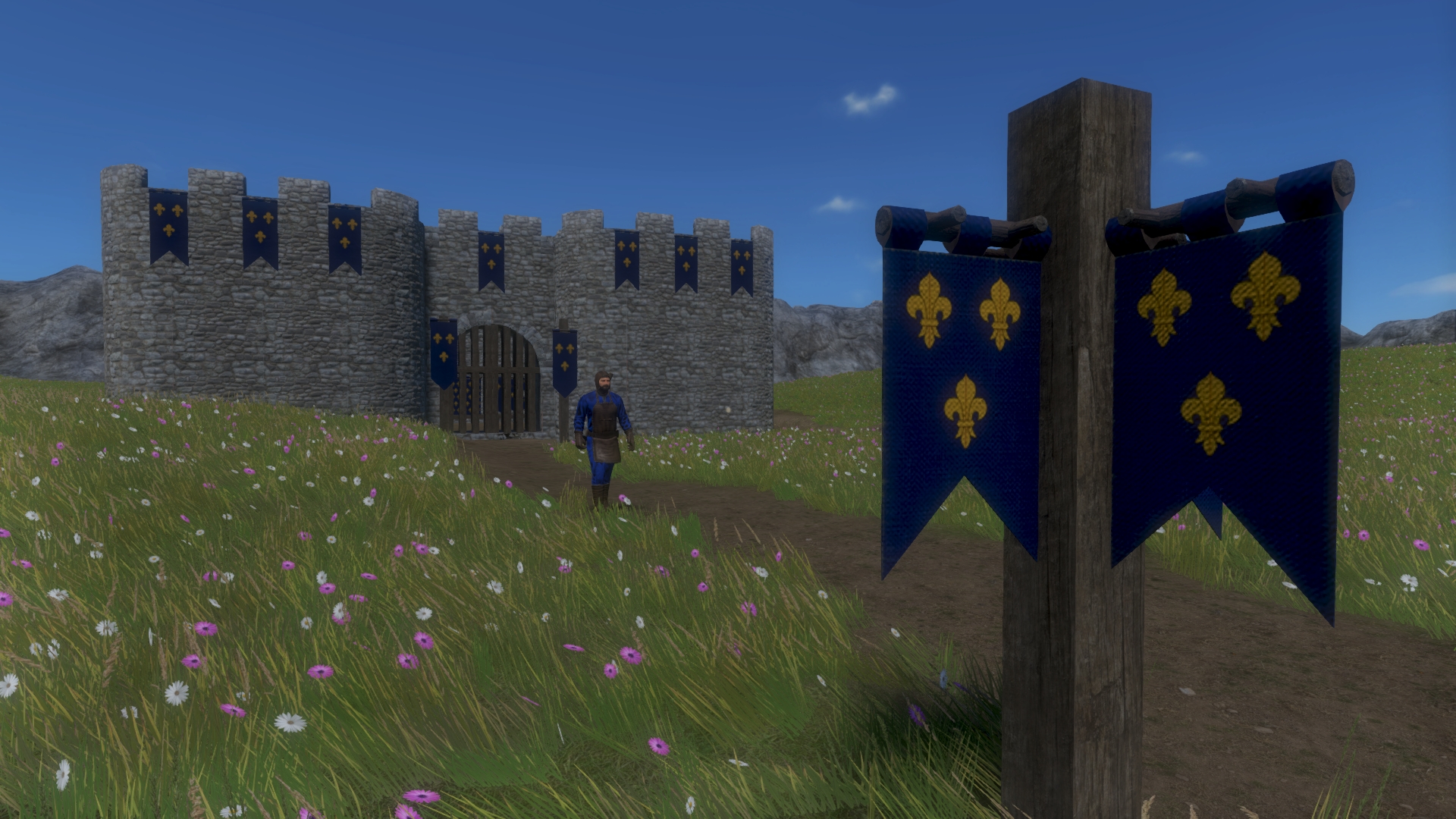 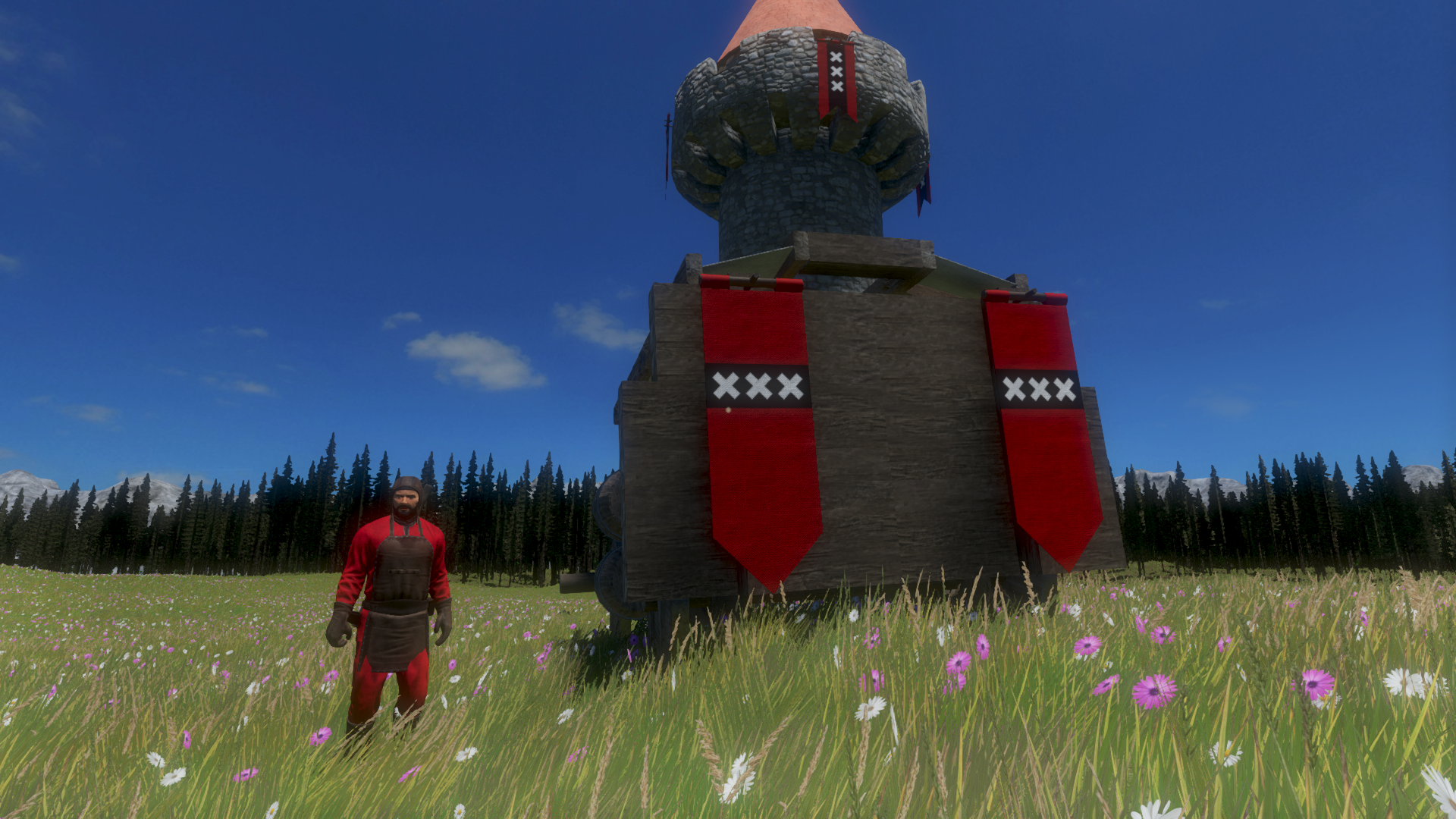 This is a list of all flags to do, they won't be done in the order they are written. A new set of flags will be added each two days and when we have reached seven released sets, a modpack will be released. Anyway everything written here is subject to change.

This article will be updated as new flag sets are released. Comment below for more flags and if I have missed someone. Thanks a lot for reading, If you are interested in helping us with this or other projects or maybe you just need a hand for finishing your work, contact us and we will answer as soon as possible.