Land of Steel and Smoke

join us on discord Discord.gg

Dominate the entire world on land, recruit and move your armies and navies around the world or forge a new nation and conquer the seven seas. A full conversion mod that takes you back to the sixteenth century, The Age of political conflict and military advancements. Giving you the chance to live the most historical events in Europe and North Africa. Choose one of the twenty three playable contemporary factions each with their own respective territories, strengths and specialties. Now is your time to hold your nation's banner and dominate the globe. 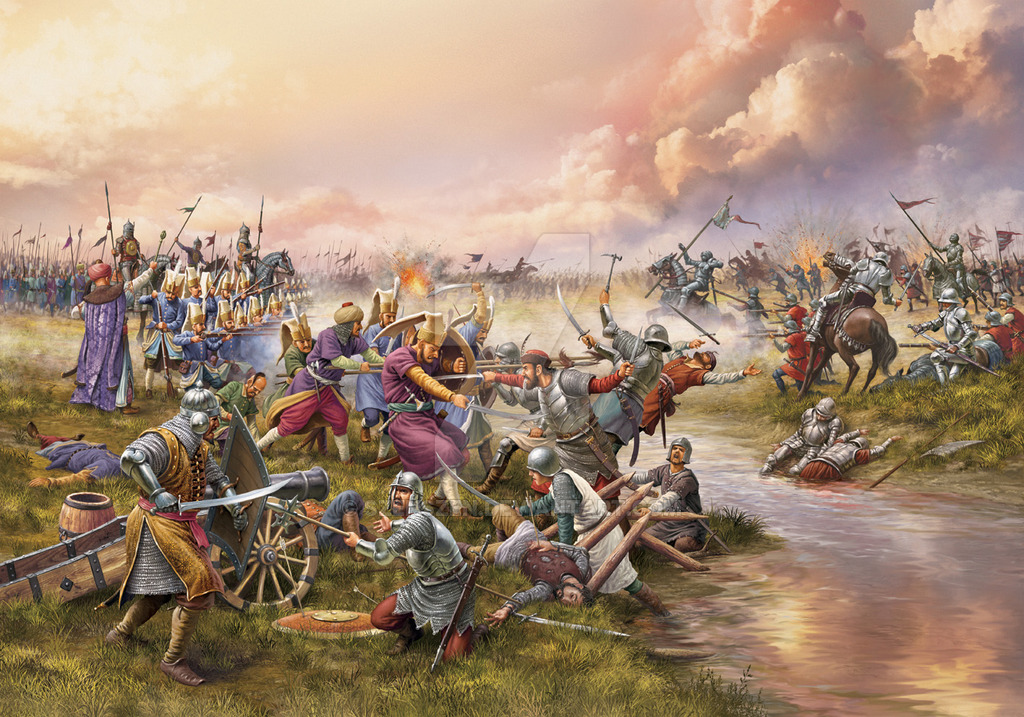 Yet another dead mod sad indeed

Figures a mod that promises so much is abandoned.

Finally, a mod that takes place during the time of Henry VIII of England. I am looking forward to this mod. Someone deleted my comment for no reason so I will put this out again and do not delete it nor give a negative comment. I'd very much like to see features in this mod that were in Novas Aetas like sitting animations in chairs, and thrones, bowing animations when greeting and meeting a King, or Emperor whenever entering the lord's hall, and new scenes for capital cities of each faction (Historical if possible).
"You think you know a story,but you only know how it ends. To get to the heart of the story, you must first start from the beginning."- Henry VIII from the Tudors tv show
*The Tudor main intro theme plays.*

I think that unfortunately mod is dead :(

Please don't put this under "Released." There's a "Coming Soon" status for a reason.

the dicord is not working for me

Single Player
Tags
Embed Buttons
Link to Land of Steel and Smoke by selecting a button and using the embed code provided more...