Lambda Wars (formerly called Half-Life 2: Wars) brings the struggle between the human resistance and their Combine overlords to a multiplayer real-time strategy setting. The Lambda Wars beta only requires Alien Swarm installed to play. It features 3 multiplayer game modes: Sandbox, Annihilation and Overrun, showcasing the Rebels and Combine playable factions and a full-fledged RTS interface and HUD. There is also a singleplayer tutorial and a handful of singleplayer missions.

As of December 2014, we have released the game on Steam as a free, standalone mod. This means you DO NOT require Half-Life 2, Alien Swarm or any other Source game to download and play Lambda Wars on Steam.

For questions, comments, suggestions, and support for any of our past or upcoming betas, visit our forums or steam community hub.

Last Wednesday we released our biggest update yet! This update includes three new units and two new buildings, many balance changes and improvements.

First off we replaced the Rebel Partisan with an updated version. This unit has two main attacks between which you can switch: throwing molotovs or stinkbombs. Molotovs do light damage at units around the target area, while stinkbombs slow units down. Second we got the new Riot Metro Police, equipped with a shield and stunstick. In offensive mode, this is a fast moving melee unit. Using the station ability you can deploy the unit, generating a cover spot for units behind the metro police. 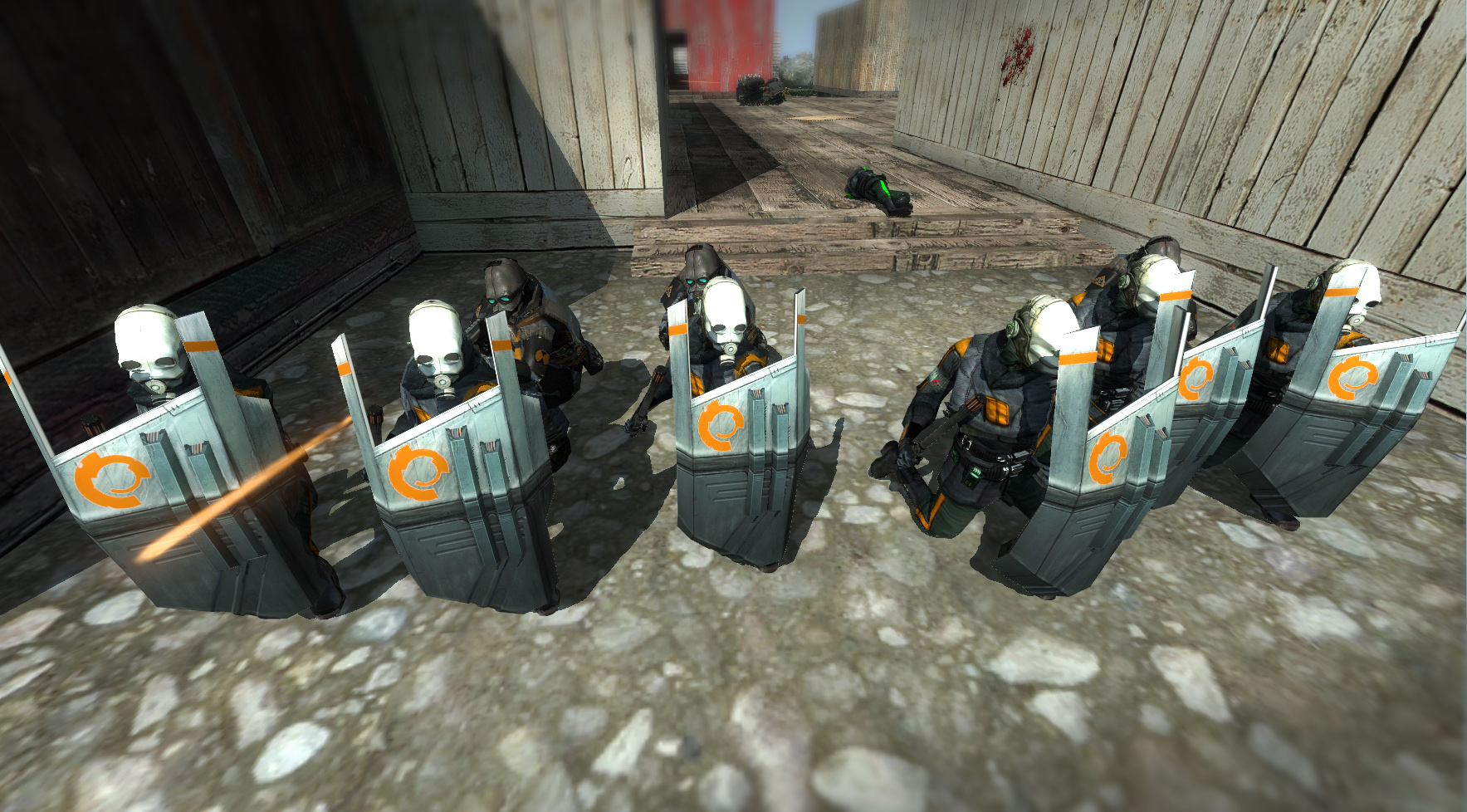 Furthermore we added the Rollermine to the Combine, which you can produce at the also new Mechanical Factory building. The Rebels got a new Offensive building, the Teleporter. Using this building you can teleport units to anywhere on the map, as long as you have vision. A teleportation takes 40 seconds to complete. During this time the units being teleported are unusable and rift is created at the target location, visible to enemies. 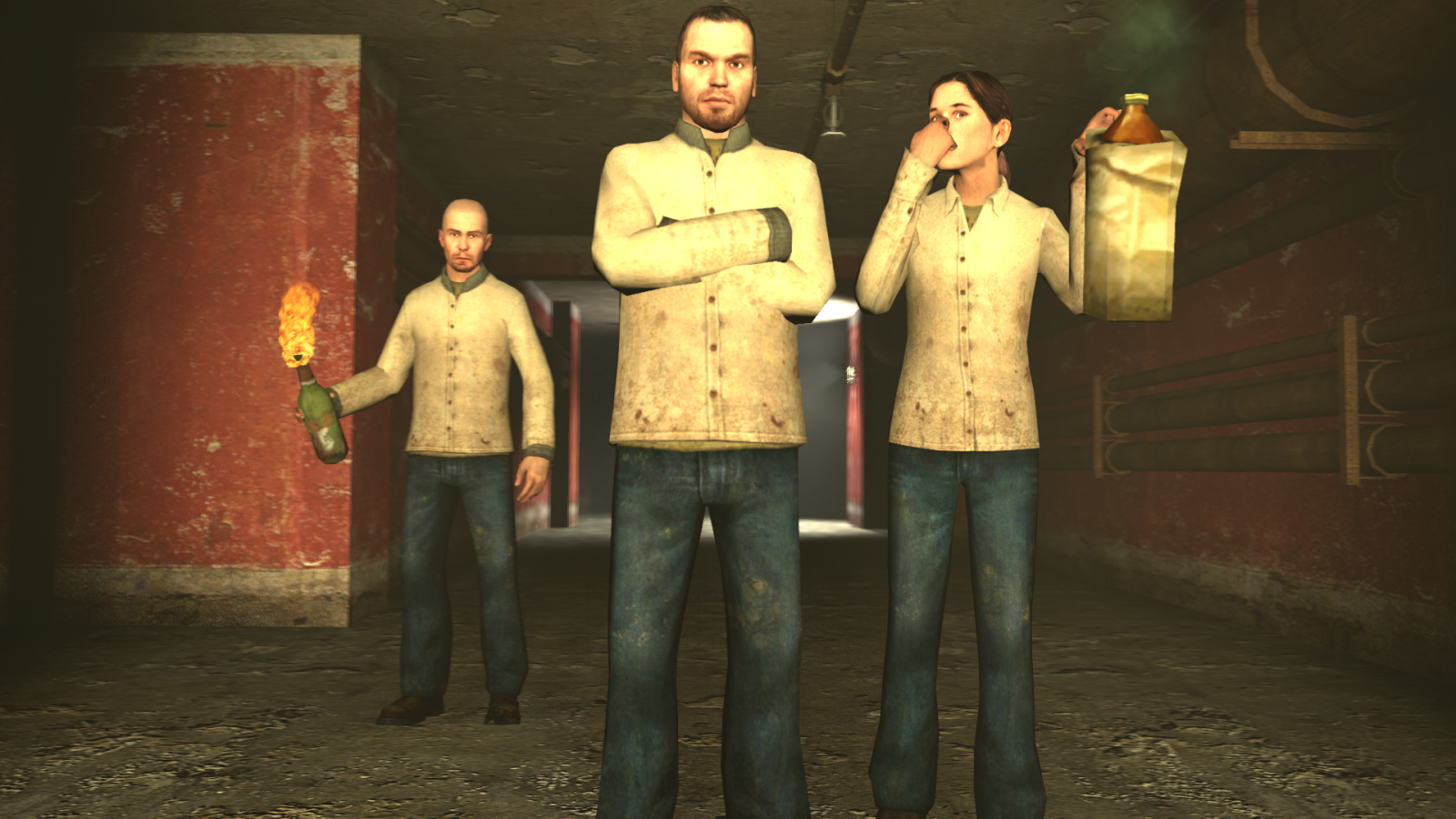 The full changelog is: 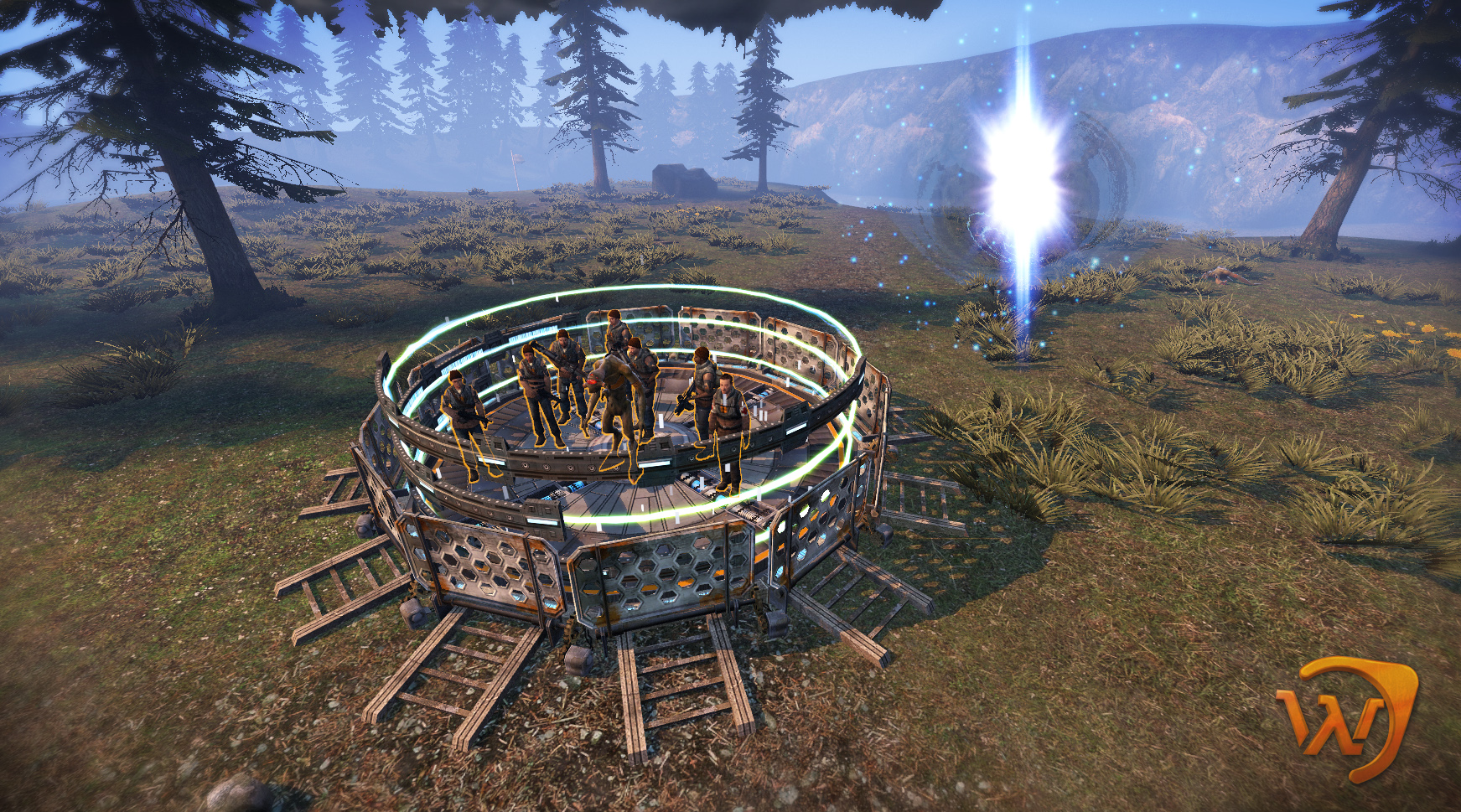 To get Lambda Wars for free, visit our Steam store page:

Our first official Steam release since passing through Greenlight in January!

Beta 2.3.6 is a collection of bugfixes and small visual and balancing updates to the mod to help prepare for our release on Steam later this year.

Lambda Wars 2.3.5 beta is out. Heading for Steam release, recruiting!

Beta 2.3.5 is the first TOTALLY FREE release of the mod, not requiring players to own Half-Life 2: Episode 2. Check out its numerous bugfixes, gameplay...

Beta 2.3.4 is a minor bugfixing and balancing release, with both patch and full releases.

The newest version you can now get directly on steam, completely free, no other games needed. Install Instructions: 1. Run the Installer and follow the...

Install Instructions: 1. Run the Installer and follow the instructions. 2. Restart steam. 3. "Lambda Wars" should now appear in your games list. If you...

Hi devs! I guess now you can move this page on IndieDB, this is easy. We did the same with Open Outcast mod. Just contact the website administrator, and they make your entire page with all subscribers be available on IndieDB with a standalone game status. Then you'll be able to choose the Source Engine as a game engine and continue to post your media. All the MODDB subscribers will still be able to see your page.

I hope this would help. Nice game you've made!

This would be amazing if it included a combine single player campaign, so sad

Here is some gameplay of this mod, feel free to use the footage for whatever!
https://www.youtube.com/watch?v=lNDJsbQ9z4I

Cheers!
Sorry for such a delayed response :)

Very original, very fun, and i see a LOT of great potential for this mod in the long run.