This is an in-progress DoomII wad I'm working on, I may stop working on this without any warning. Most weapons are real-life cardboard models this means they look kinda weird and have that wonky green screen outline.Stay up to date on my blog because I'm too lazy to put effort into articles

I am no longer working on Invasion Tech Support because of how unprofessional the maps were and the horrible scripting I have done to the MapInfo scripts. All of the files that I had for map 3 have been lost because I developed the entire game from a school computer, I can no longer access it. all the fake guns I made for the weapon sprites have been thrown away due to taking too much space in my room. Invasion Tech Support will be discontinued and will never be finished. 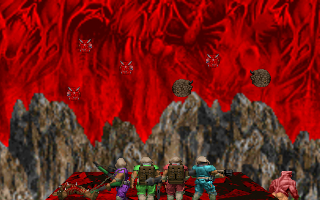 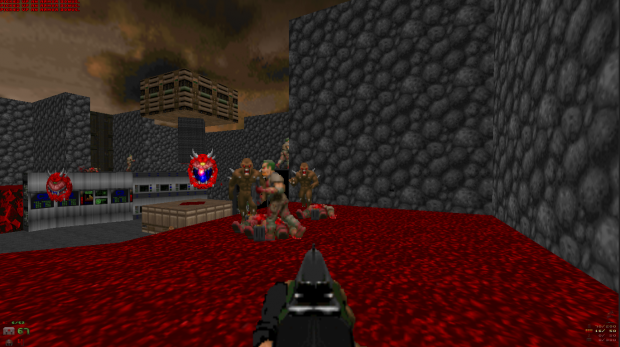 However, this is not the end of me making maps, I am currently working on a new project called Darkness Collapse, a 3 level wad taking place during the events of Doom2: Hell on Earth. The first 2 maps have been finished and the 3rd one will be on its way! If you are interested, here is the link:

I thank everyone who checked out Invasion Tech Support while it was still being worked on.

Some good news and some bad news

Update on the progress of Invasion tech support, sprites, and map progress.

The following file contains the first 2 maps of Invasion tech support. I advise you to turn off jumping for a better experience.

This contains the first 2 levels out of 5. Map01 is still subject to change. Now that I can talk a little more about this wad, you will need a current...