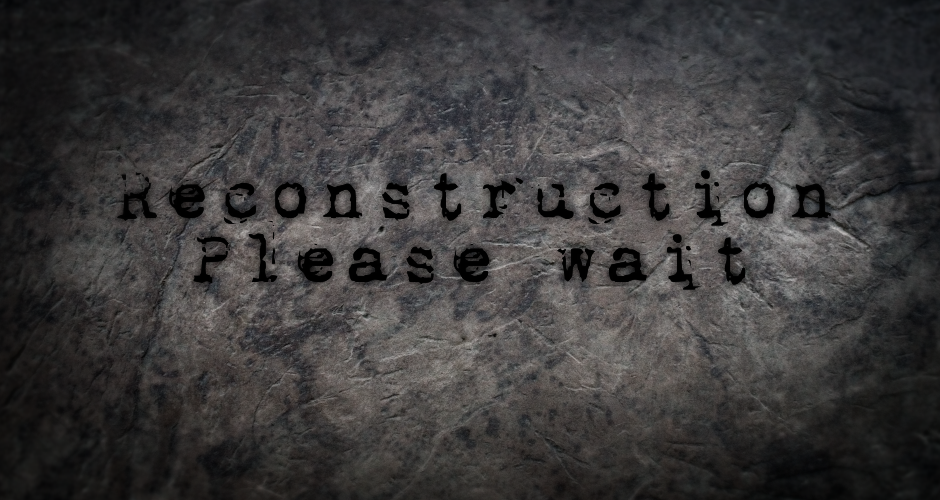 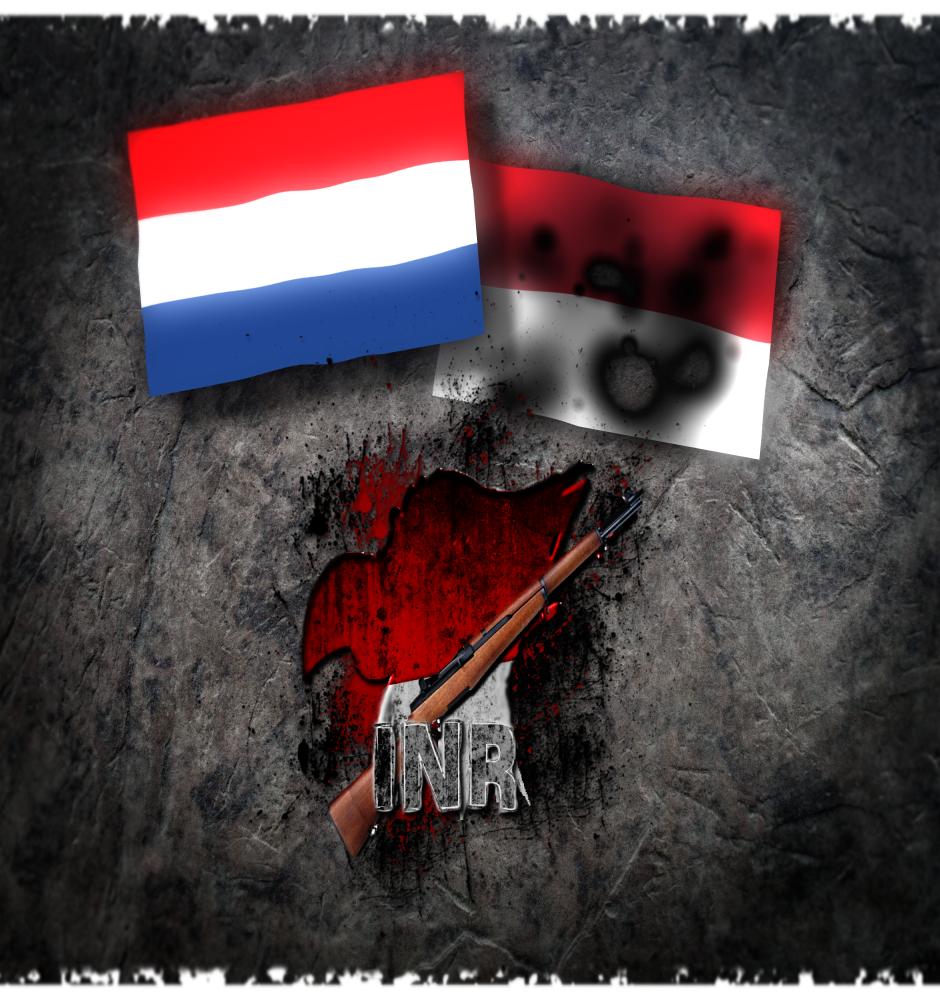 Note
Do you have a question or a suggestion?
Feel free to PM us, English and Indonesian users should PM Delta_6.
All PM's are welcome!

Thanks for voting and helping Indonesian National Revolution on it's quest to become the 2022 Mod of the Year. You are now in with a chance to score some free games from our #modlove collection. Help this mod secure more votes by embedding the widget (or link) we have included below on your favorite sites.

The End of Days

Status of the Mod

As you can see, we didn't really post any update in the last...5 month? it's because that the team are busy with their real life, more recently our 3D Modeler, Shidqi12345 just had a fight with Delta_6 resulting in Shidqi quit the team, and also, Delta_6 retired AlexZH and some other member of the HBM Team, because they were too busy on the real life, and doesn't really help recently.

So now the current HBM Team is just consist of 4 member instead of the original 10 member, those 4 member are : Lazuardi Tauhid (Delta_6) Audi Previo (known as Linchpin in Mod DB) Rachmad San Toso (Reichcommander) and our newest member, Arif Saputra (he has no Mod DB account)

Now for the status of the Mod : it's halted for now, yes because of the lack of Texture Artist in the team, we can't make any progess, since 90% of our Models are complete (those 10% are the buildings)

here are new model we make recently, and yes, that is a fully redesign Chi-Ha. 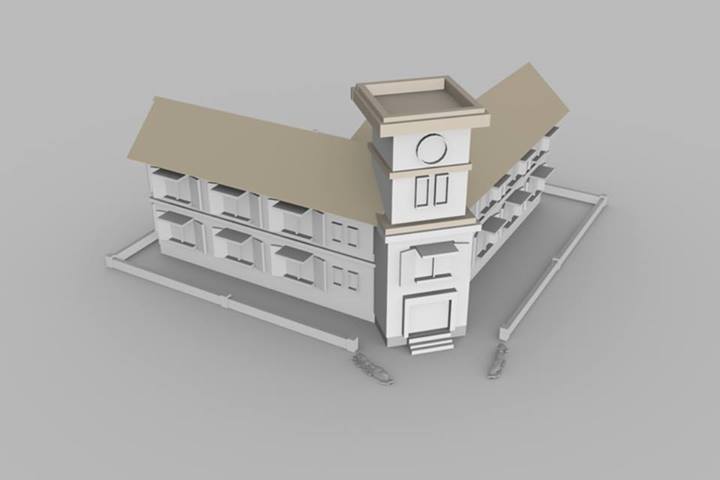 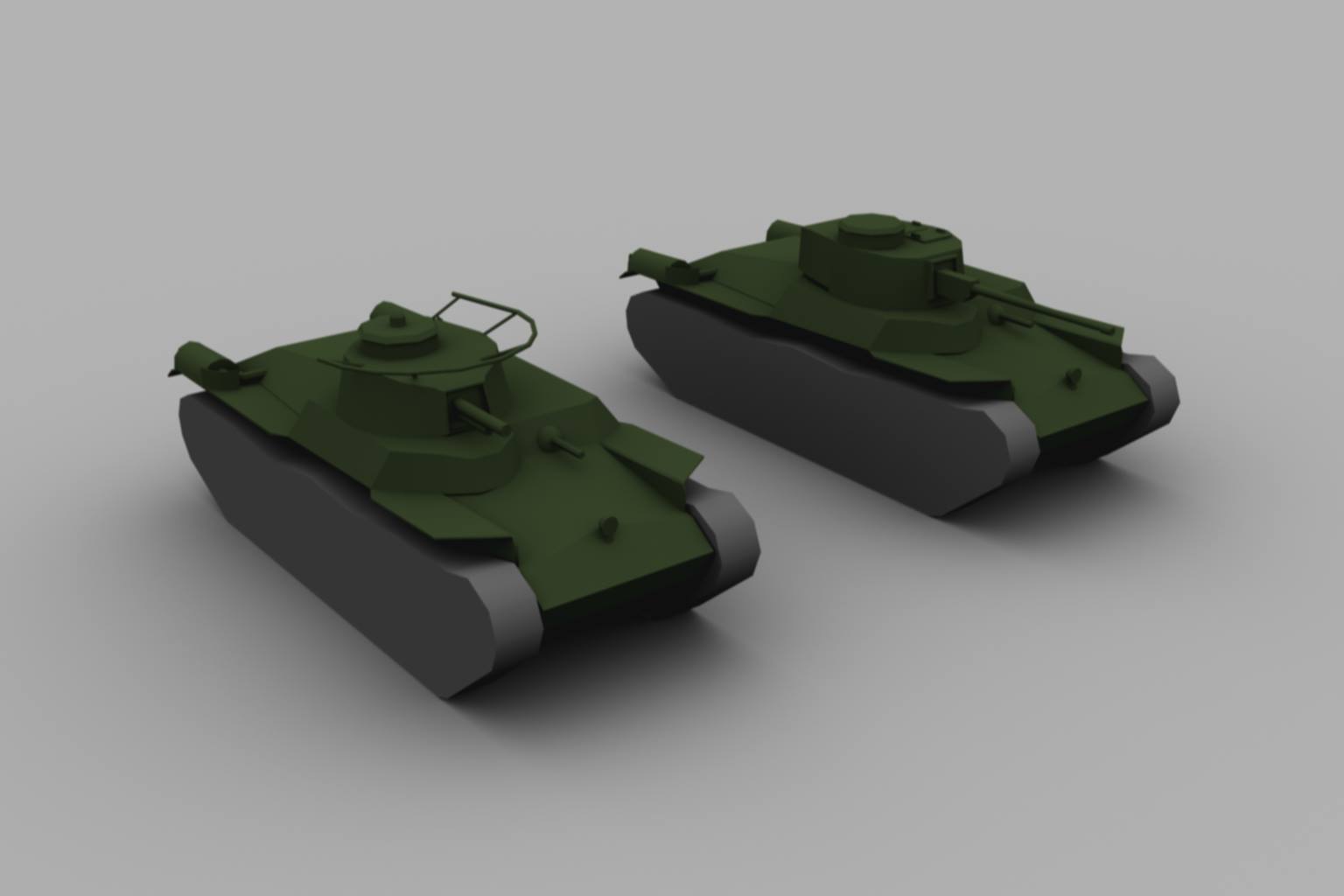 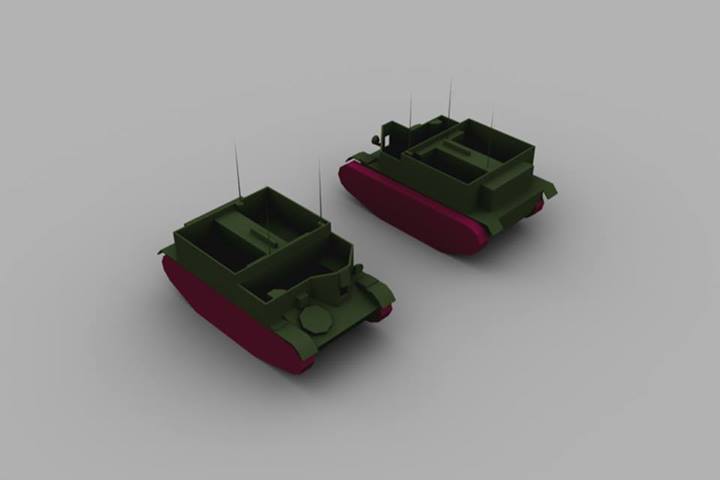 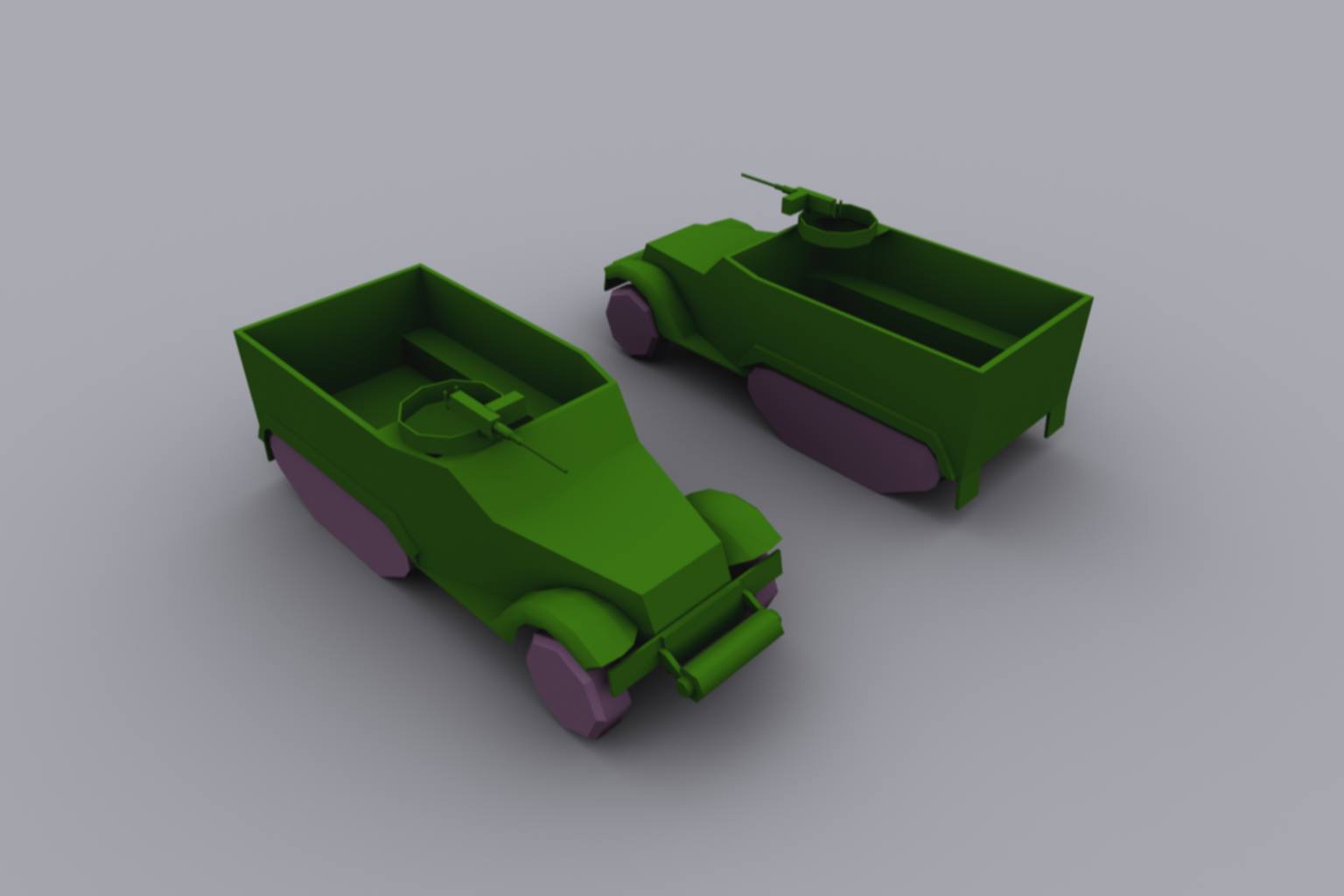 Credit to Lemonsong for the High Poly/Refference of Chi-Ha and Bren Carrier...Credit to Delta_6 for the ingame model(the one thats on the picture above)

Also, I highly recommended that people should join the INR Fan Group on Facebook, because I am updating stuff more often in there than in here, and also question would be answer much faster than asking in here.

Some information about our future plans for the Indonesia National Revolution mod.

What we have been doing at the "cease"

Some updates about the HBM graphics and a facebook page which needs to be liked!

Make this for Men of War: Assault Squad 2, and this will go BOOM