Parasomnia v1.5 in the works. More to come soon.

July, 1883. Half-Rats is, as he usually seems to be; down on his luck and fretting for the future. One fateful night, he carelessly decides to drown his sorrows with strong libations - and he runs up a tab at a pub he knows he can't pay...Remarkably; Instead of a reproachful speech and coarse removal, he is instead told a tale he can hardly believe. A tale involving great riches, but even greater peril. If he was not so desperate, he wouldn't conceive of embarking on what could be a wild goose chase to locate a forgotten and virtually unknown town. Half-Rats' doubts were abated somewhat when the publican shews his utmost sincerity - albeit in a strange and effusive manner - and draws him a rude map.

"Thank the lord, for he smote that place from the Earth in '81. We lived, but most met their destruction the night that liberating conflagration visited freedom upon us. We're the last of 'em...There was a vault in the bank, large sums of money would have been stole away there, safe. We vowed never to go back, to keep that place a dread secret until tonight."

The seemingly mythical town in question is referred to as "Eminence". With no other hope to speak of, and fearing that this may be treachery after all; Half-Rats is still compelled to begin this peregrination to his "El Dorado" with weapons at the ready. But he'll find much more than gold and banknotes before his journey is through. All is not what it seems, and he'll find a living, livid hell to contend with...And the close of a dilemma he'd all but forgotten.

- Lantern that requires oil to function.

- Monetary system. You can pick up cash and valuable objects in order to purchase items at stores.

- Man Brand-new enemies to contend with - Many with their own abilities and fighting styles.

- Mixed enemies that each utilize their abilities in a squad setting to take you down.

- Over 600 brand-new textures from scratch.

Half-Rats – A somewhat educated gentleman who fell from grace long ago, but still retains a singular social fluidity and still holds fast to the moral compass of his upbringing, and has been known to rub shoulders with bad company, while also fraternizing with the upper class when he can – where some regard his kinship as a novelty at times. Likes his whiskey. He has a certain amount of mettle, and tends to show levity as a means of dealing with dire situations. He had heard the rumors of Eminence back in Detroit, and decided to embark on an adventure!

Powered by the Goldsource engine!

"That moment when you realize you can't map in the daytime because your .wad is too dark..."

Okay, I know I flaked out quite a bit. New mods were in the works, new mods weren't in the works...then they were, then there was a comic, then there wasn't...then Half-Rats as a game series was pronounced dead as a concept, followed by a bunch of videos of me crying and chugging whiskey...but then it wasn't. The team is back together. It all started when I realized why the game was so hideously dark. None of us thought so at the time. In fact, I got through a decent chunk of Parasomnia during testing without even using the lantern. Well, we must have all had magic monitors...long story short - Parasomnia is BRIGHTER now. But I couldn't stop there. I opened up the RMFs...and began my descent into madness. 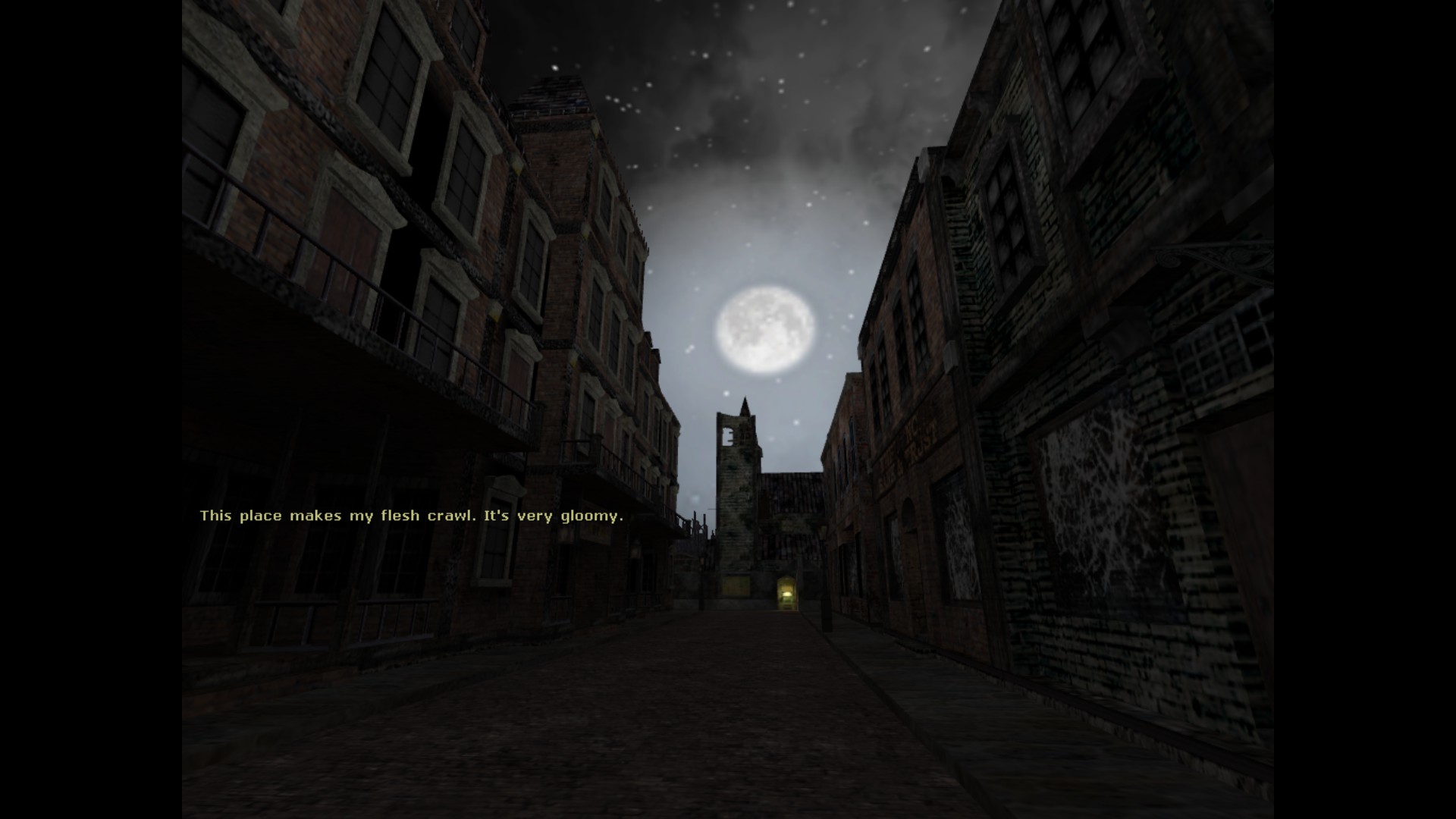 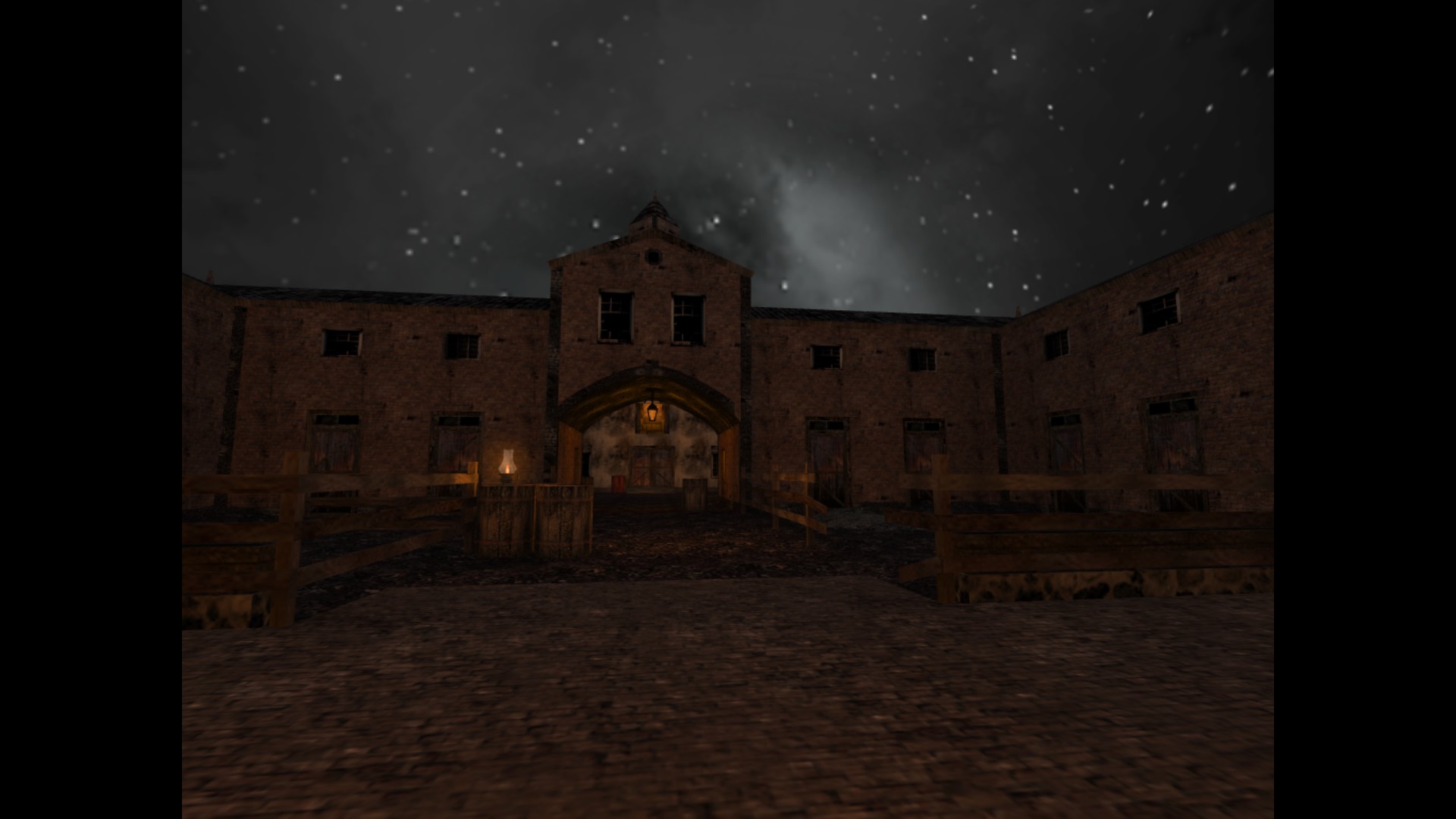 Aside from that, I've also made it much easier to find your way around early on with this: 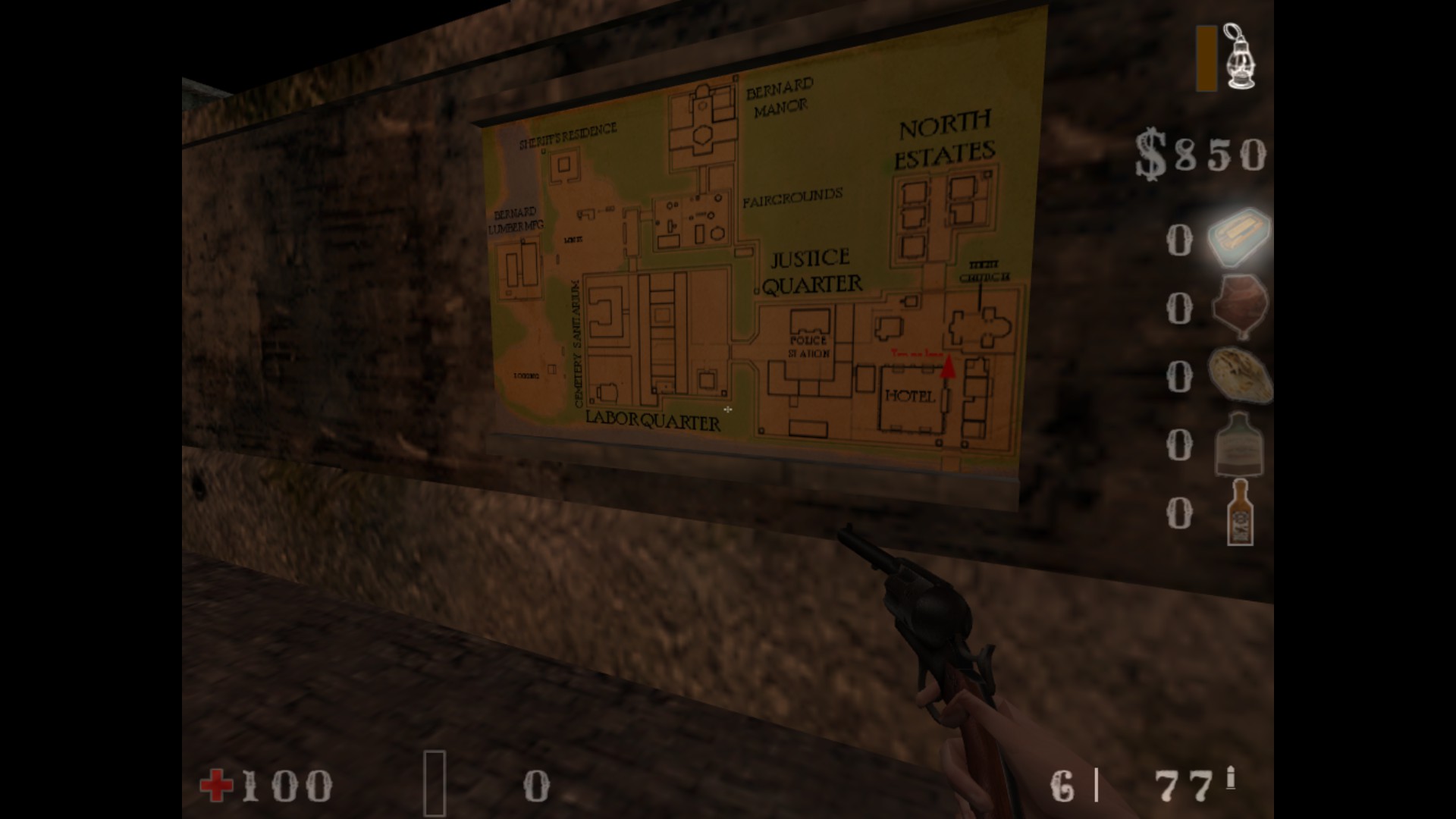 And these will show up throughout the game:

To help guide you... 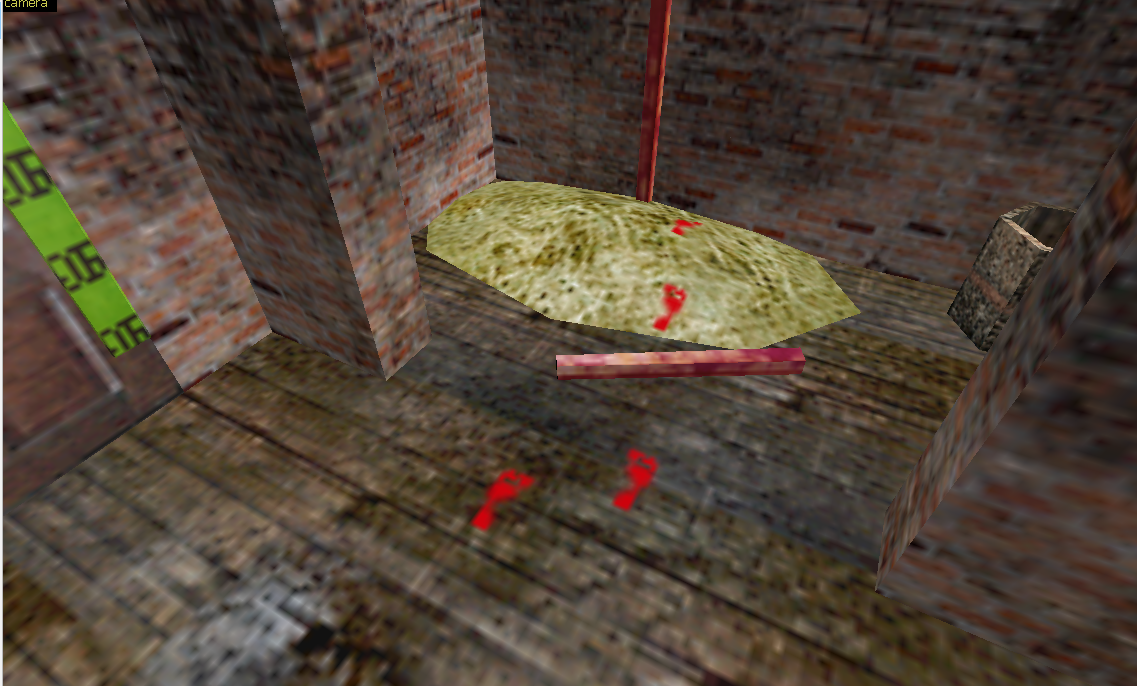 Here's a much more comprehensive list of changes that will be made and are MOSTLY already finished.

1. In-game text to give clues as to what to do next.
2. Glowing sprites on objects of interest.
3. Bloody footsteps to guide the player.
4. Color-coded locks.
5. Environmental lights/colored lights to guide the player.
6. Better enemy placement.
7. Dynamite is acquired much earlier.
8. Map added to Para3.
9. Vending machine added to para3.
10. Maps are MUCH brighter.
11. Extended the final chapter to get more time with Barnaby, and more goodies.
12. Some HRAFD enemies will be making a comeback.
13. You can no longer miss the Henry or Shotgun.
14. New Song.
15. Deeper explanations and overhaul of the Tutorial (Paraschool) map.
16. Endless enemy crypt spawn scene overhauled: Slower enemies, faster door open, slower close, and the player is provided dynamite.
17. Removed the flicker effect on lights to help with framerate issues.
18. New Skyboxes.

Bosses: They are going to be featured as they were originally designed.

1. Bernard now has vulnerable hitbox and stun mechanic to make the fight more interesting.
2. Caleb can now get you at any angle.
3. Traskboss now has slower attacks and a stunned mode, and the arena/map he resides in has been redesigned.

1. Half-Cat can now be picked up and deployed to various locations.

1. Half-Rats will have NORMAL pee.
2. The Player model will be the CORRECT one. 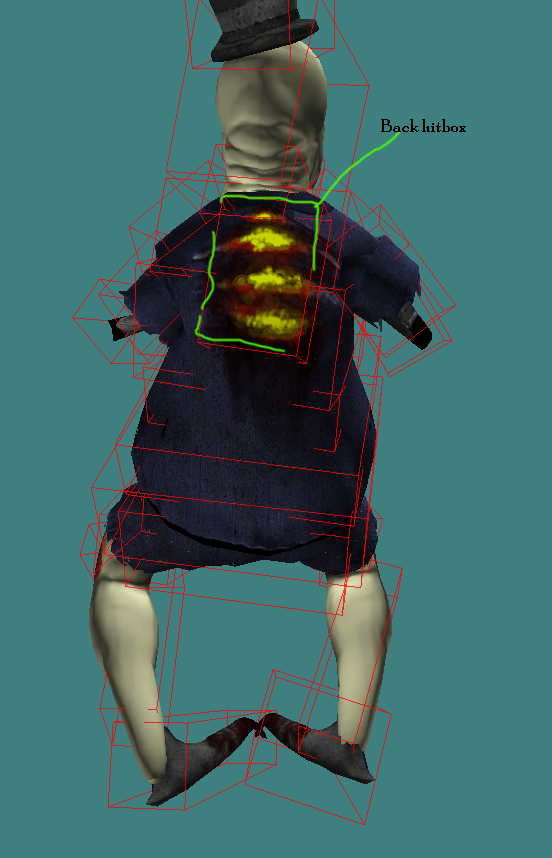 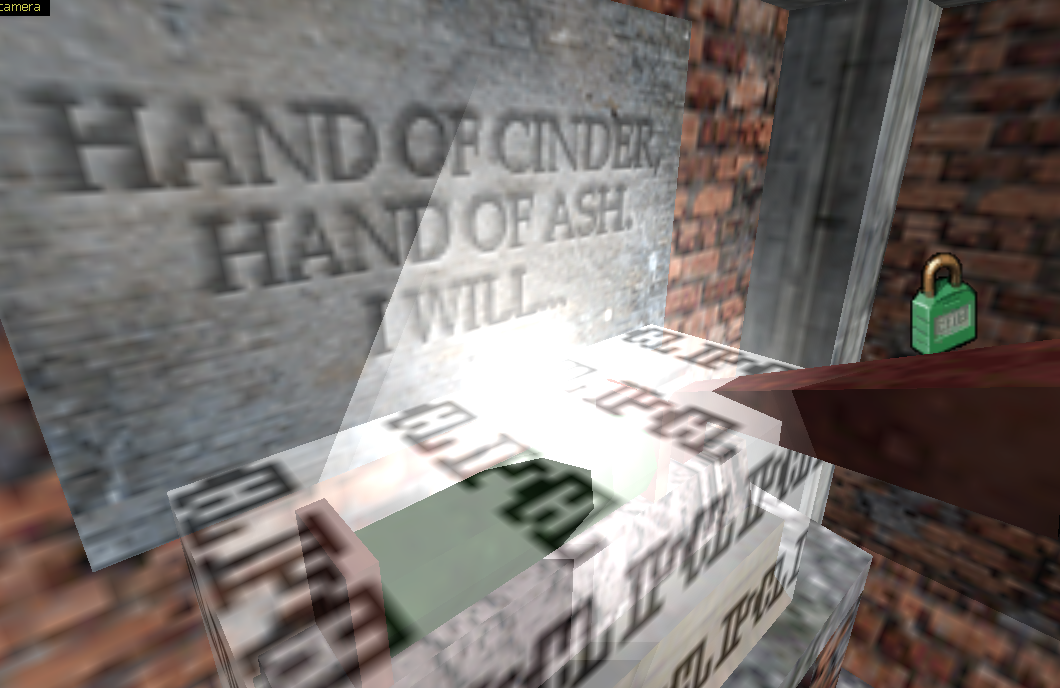 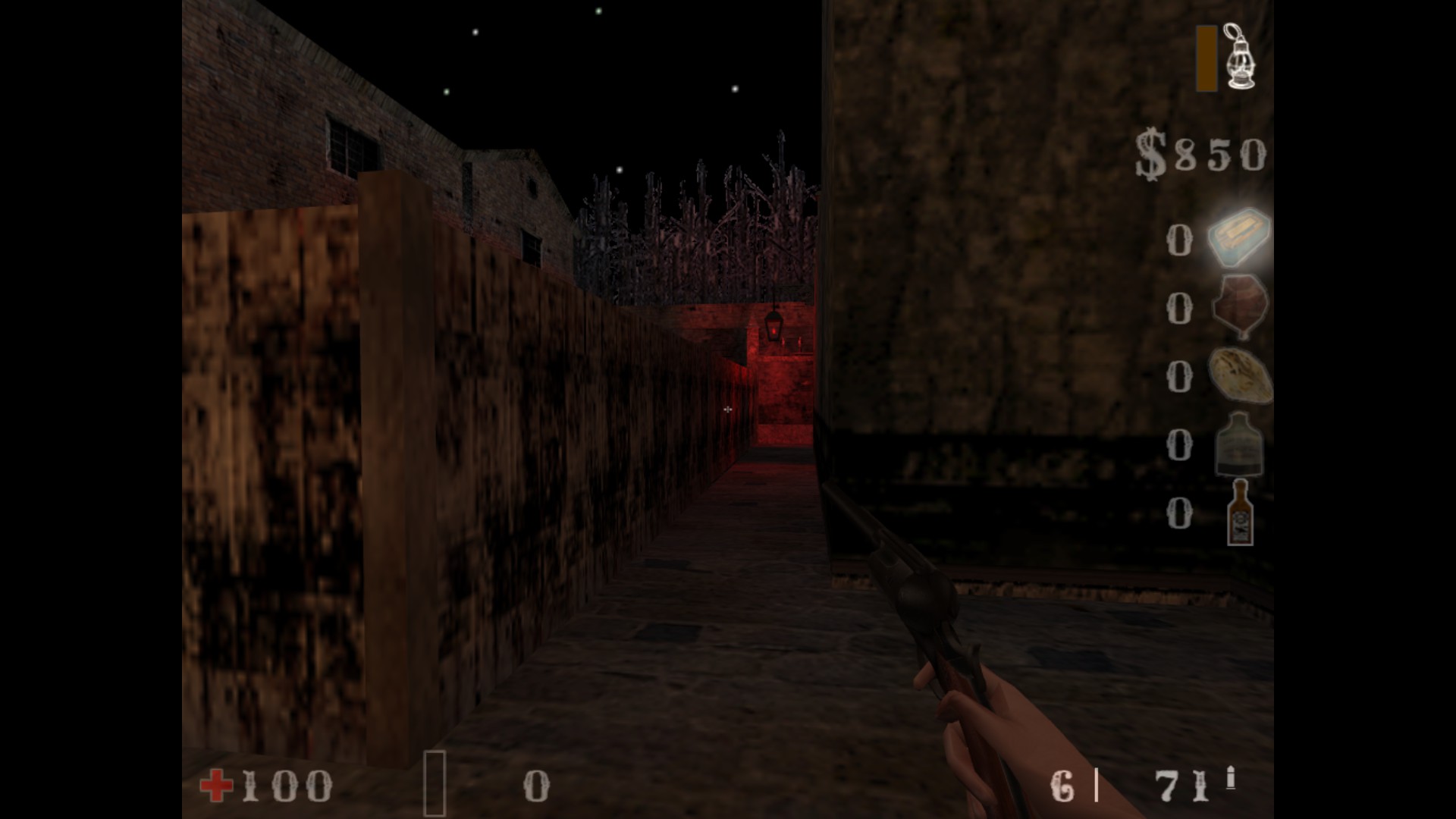 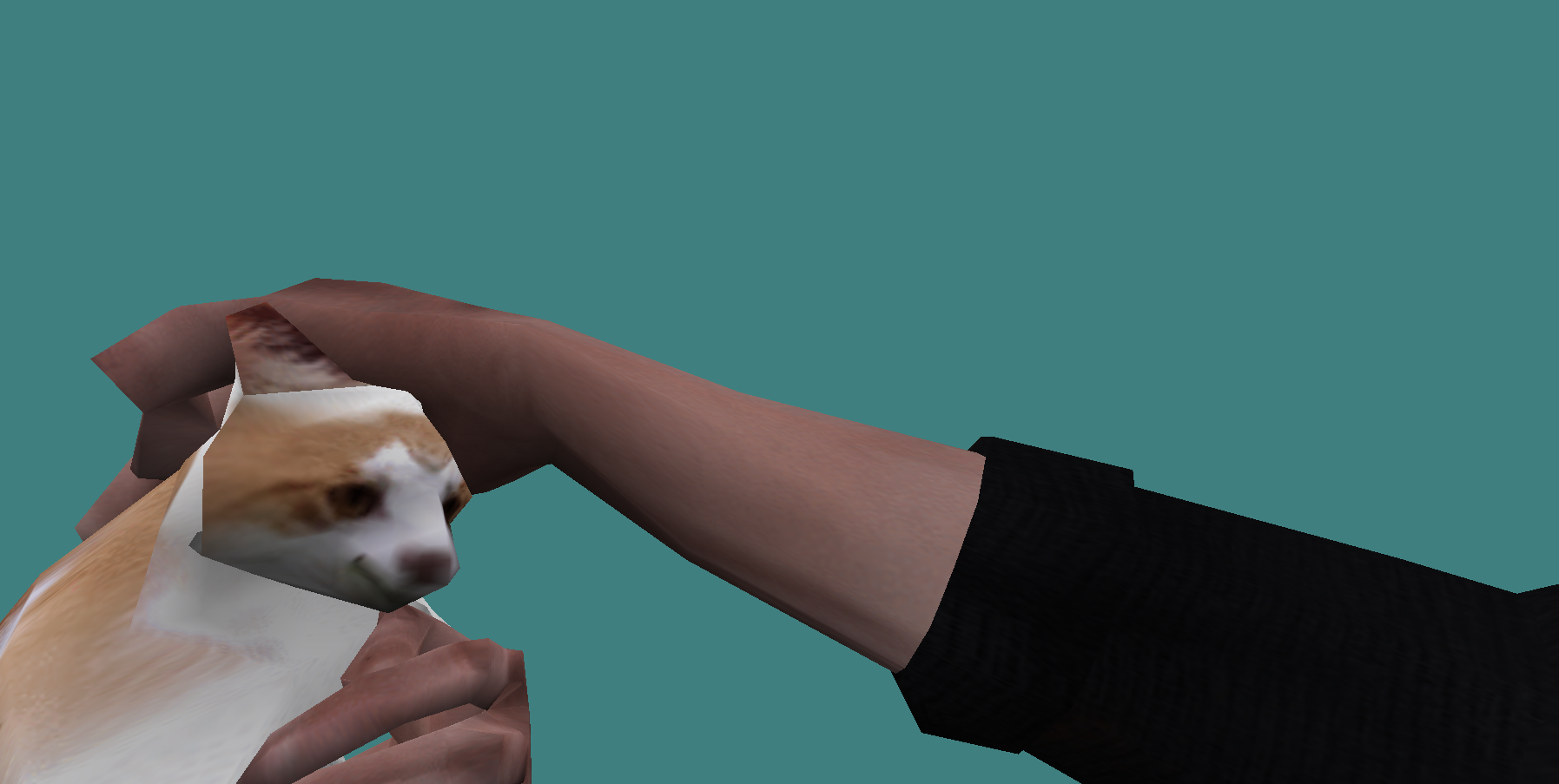 Yes, the player will now have the ability to pick up Half-Cat, manually pet them with the right mouse button. You will not be able to fight while holding Half-Cat! 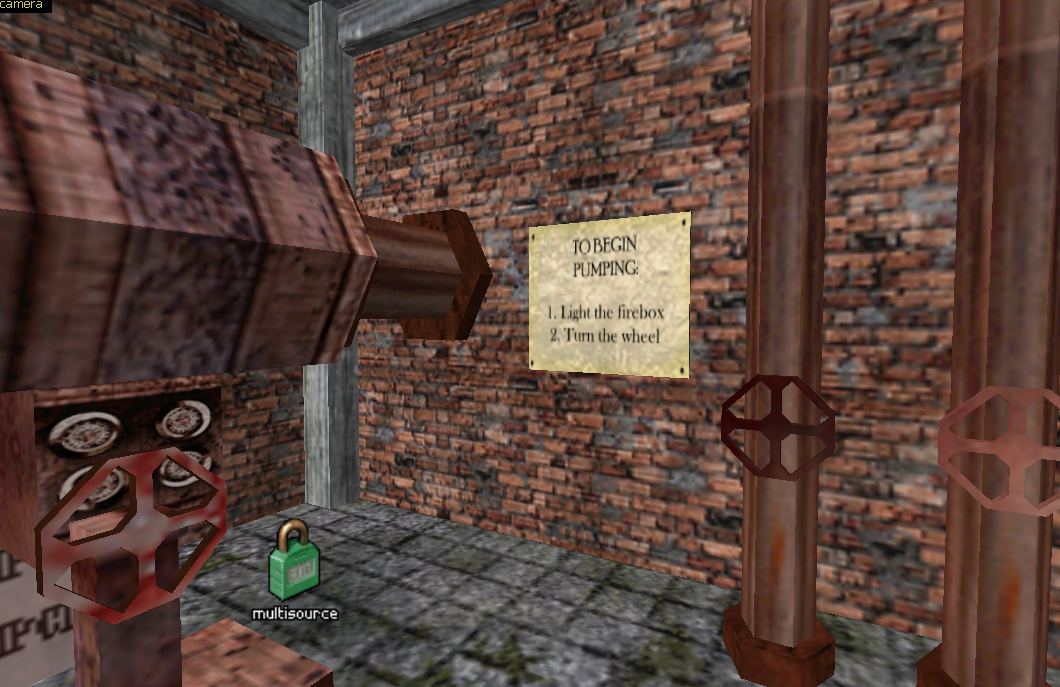 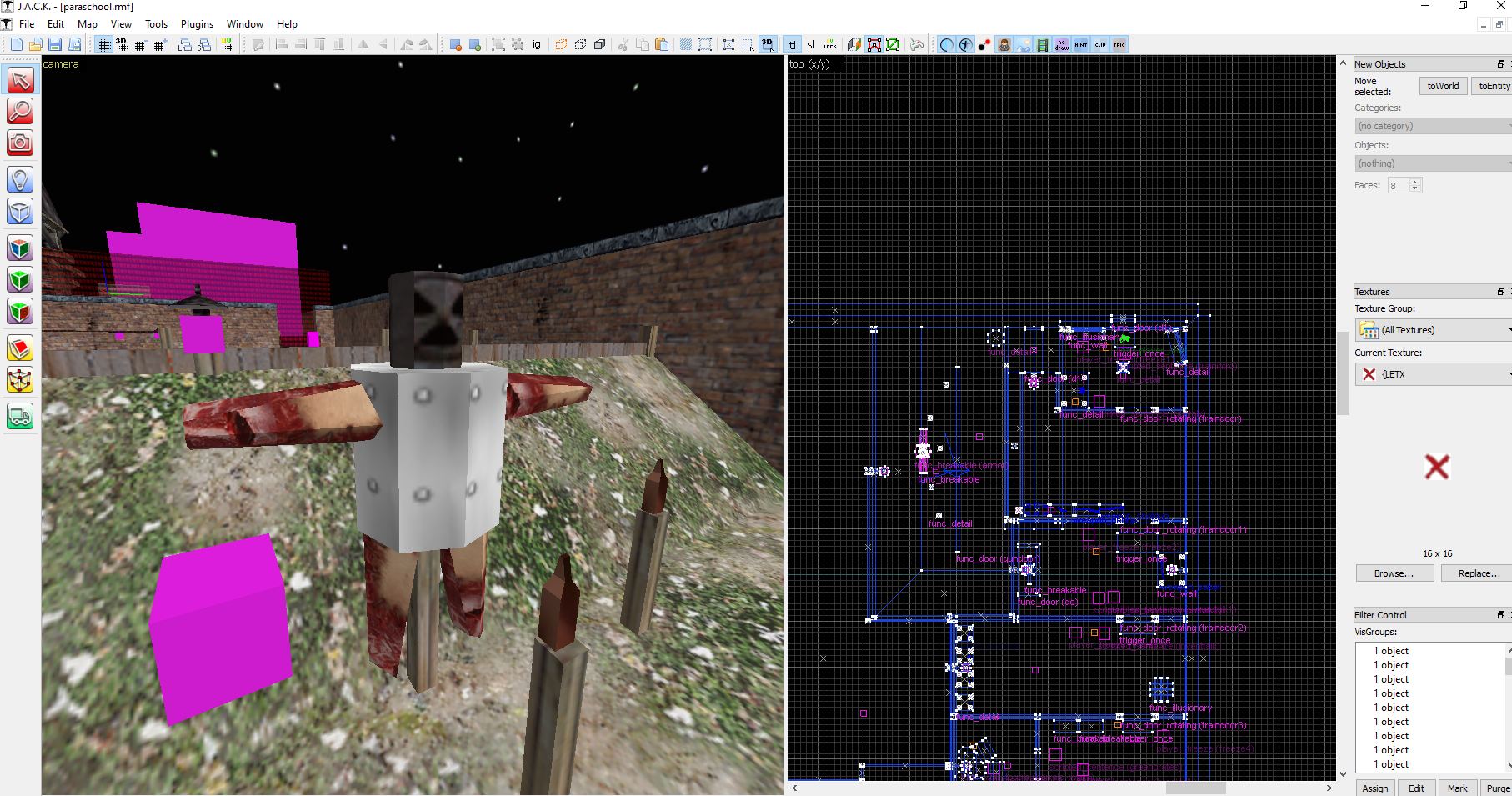 I came down with COVID, but I've been mapping through it, and helping take care of my son. I've been a busy boy - even after losing my job, but while I have the time and the encouragement from my wife, I'm going to do what I can to finally rectify one of the biggest bones of contention in my life. FIXING PARASOMNIA. We will need a lot of help spreading the word, so I'm counting on you loyal Half-Ratters!

Until next time! HAVE A HOT DOG! 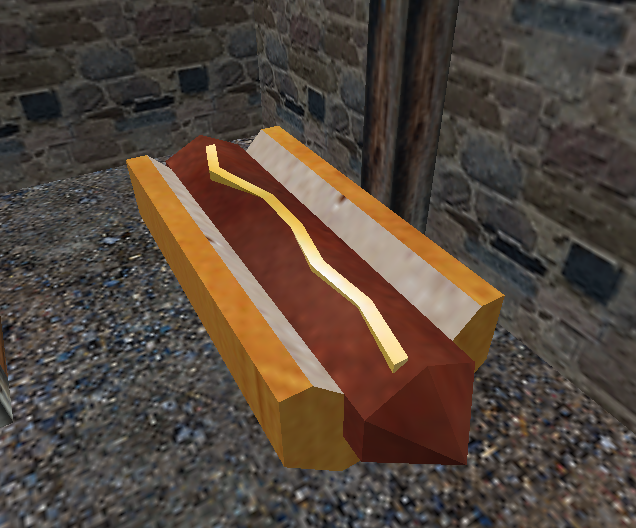 So what goes on? Well, quite a bit, people. Read on!

Half-Rats: Parasomnia - Back on Track

Time for another update, yeah? Heath Games' Future, Heath Games Merch, and, of course, some headway on Parasomnia v1.1!

Christmas Goodies for YOU! (Bestiary is Out Too!)

We come bearing gifts. The Bestiary you've all been waiting for is finished as well as some before/after photographs of what we've been working on to...

Here it is, the second part...this is where things get juicy.

The real story of Half-Rats, as it was meant to be told.

Well, here it is...What would have been the final Half-Rats mod. Included are the first few maps, scripts, some models, an entire gameplay synopsis/story/guide...

Have it your way! With the Half-Rats SDK! Everything you need to make your very own Half-Rats adventures!

The Rise and Fall of Eminence - A Bestiary

This guide expands on the lore of the Half-Rats universe a bit. Enjoy!

The whole game in it's "v1.0b" version for the Linux operating system (SteamOS as well). Only Half-Life Steam is supported!

I asked that before, but forgot the exact answer. Why not to release Fever Dream on Steam, too? I would gladly pay for its supporter/soundtrack DLC!

I'm not sure why we didn't do that. I think it was the fact that we'd have to pay to get it on steam.

Are the soldiers in part 3 going to be using old muzzle-loading Springfields or the newer breech-loaders that use metal cartridges?

There won't be part 3. Richard canceled it.

It seems like he has no powers to keep going with the Half-Rats media anymore, after everything that dropped on him, Parasomnia's lack of deserved popularity and some other issues we may not be aware of. He even removed the first issue of the comic from both Moddb and the other site it was uploaded on. I also haven't seen him replying to any comments lately, despite that he still comes online occassionaly.

It's a real shame that the guy and his projects suffered so much from bad luck.

if you cant at least put the models in the downloading please????

I don't understand what you mean.

this game series can be the new They Hunger series! :D

Awesome mod, quite a few improvements and additions over the previous 'Half-Rats: A Fever Dream' The story is pretty interesting and the maps feel a lot less linear compared to the last mod. It even has a cool little tutorial which is pretty helpful and not many mods do that. It really is one of a kind and the most work I've seen put into a Half-Life mod in the past couple years. The enemies were pretty well designed and were indeed very difficult especially if you're standing still. It was quite…