The second part will let us deeper in Steve's past, why and how did he get to the asylum. Not just the asylum will be the only place, Rick's last workplace and home as well. We'll find out he had a wife and a normal life, which is radically changed due a murder...

A few years after releasing our Half-Life 2 horror mod Grey, We are proud to announce our new indie game project for Unreal Engine 4. Remorse: The List is a semi-openworld horror game, where the player has to find out the origin of a weird list, and explore a mid-european town called Hidegpuszta. The list contains three different mysterious puzzles to solve. 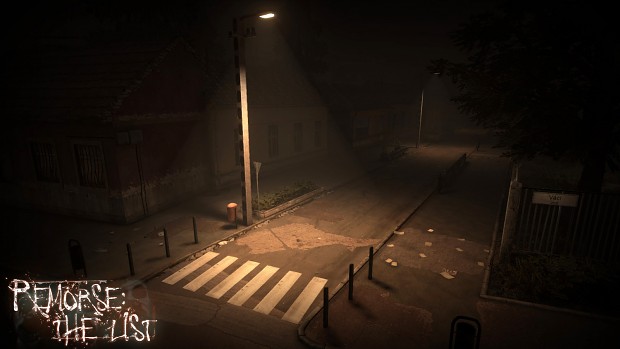 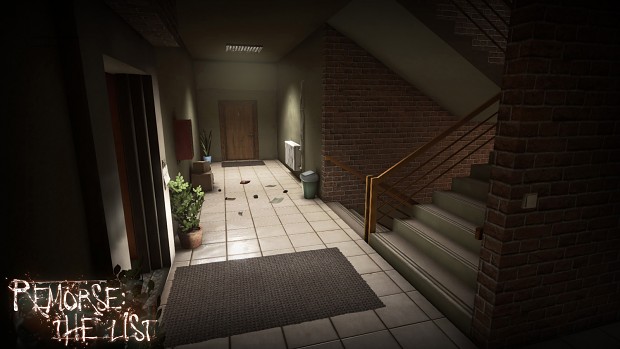 For the time being we are working on the details of the town, for example shops; streets; flats and houses; and we are doing the finishing touches on our inventory system. The inventory is going to feature a note system as well, and every other detail which a real kickass horror game requires. The new Unreal Engine 4 was proved to be pretty perfect for our game, since it's a complete package full of goodies what a developer could use in the process. The map editor itself is a lot faster compared to the good old Source Engine, and especially good for the modelling stage and work flow. 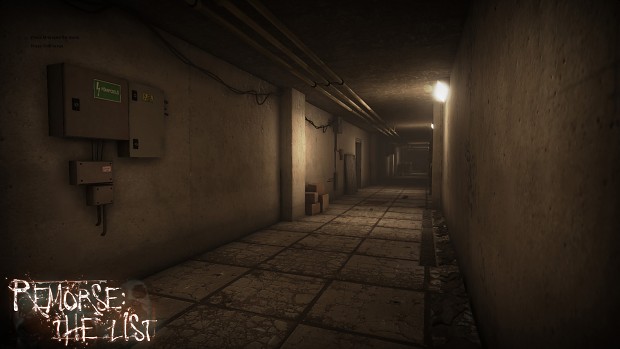 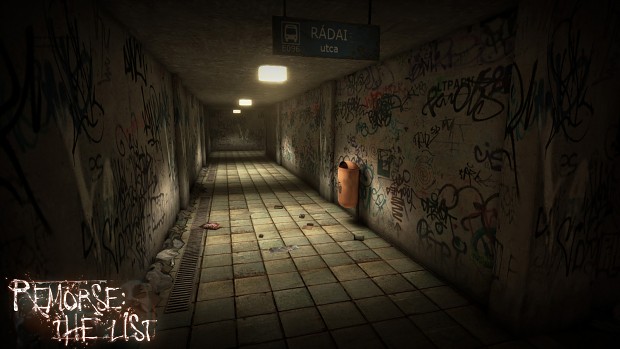 Our whole development team consists of only two people, I'm doing all the graphical related work, and KeyToTruth is the programmer. At the current stage of the development, we really need someone who can animate, and of course has experience with Unreal Engine 4, to make the weapon and monster animations happen. 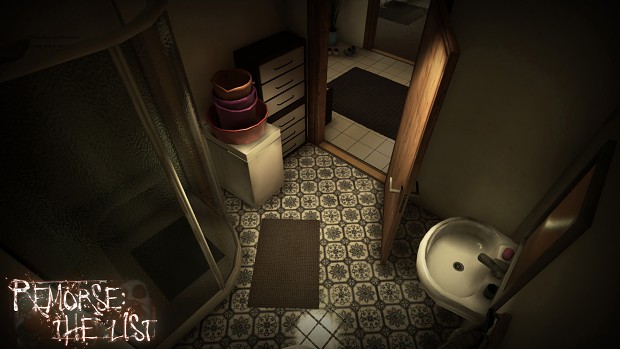 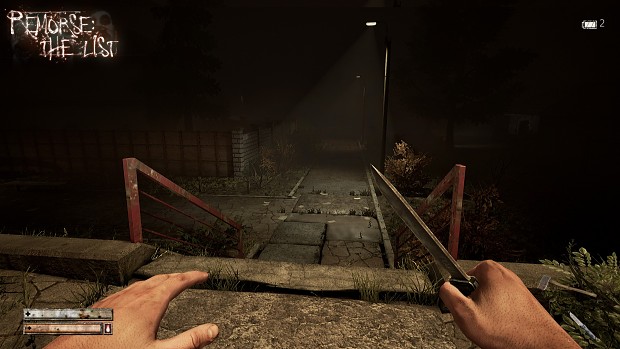 Ghosts, Zombies, Vampires and other monster boggiewoggies. Halloween is a great time to get into the scarier movies and games to give yourself a good...

It gives me great pleasure to say that Mistake -1 is now complete and is available to download.

I had some free time, so I made a video of the currently done maps, just a little teaser, I hope you'll like it. The maps are very confusing with harder...

The mod is progressing smoothly, I've made a little teaser of the stuff I've got so far. Three maps are already done, many prop models and a few enemy...

This is the German localization for Mistake-1. Unpack it to your preMISTAKE folder. The translation is made by a translators-group, Lingua Universalis...

This is the French localization for Mistake-1. Unpack it to your preMISTAKE folder. The translation is made by translators-group, Lingua Universalis...

This is the Spanish localization for Mistake-1. Unpack it to your preMISTAKE folder. The translation is made by NeedForSpeedHC, Enjoy!

Full version of Mistake-1 (the mod runs only with steam, in 32bit opengl mode)

I had some free time, so I made a video of the currently done maps, just a little teaser, I hope you'll like it.

Just a little teaser for Mistake -1.

i fixed the glock/aps reload sound here it is Drive.google.com i just changed some things with the
anim

Mistake is a great, original, and creepy mod. The ambience of the facility is for the most part very austere, forlorn, and suspenseful.

More and more monsters do appear only towards the end of this mod. The textures are very high quality and also original.

I did have to use 'no-clip' cheats at least a hand-ful of times in order to be able to enter closed and locked doors and gates -that were 'supposed' to "open," but which failed to unlock and open due to some errors in the scripts of this mod. If I had not used the 'no-clip' cheats, I would've been stuck and would not have been able to continue my journey through this mod...

I hate horror games but i can see how this mod succeeded in this. Try "Grey" the sequel if you didn't yet. Link:

sadly is only steam version

I've tried the opengl.dll that came with the mod, but it doesn't work. The flashlight is a pinprick in size and is practically useless, does anyone have any suggestions or fixes?

Where can I find the original mistake?