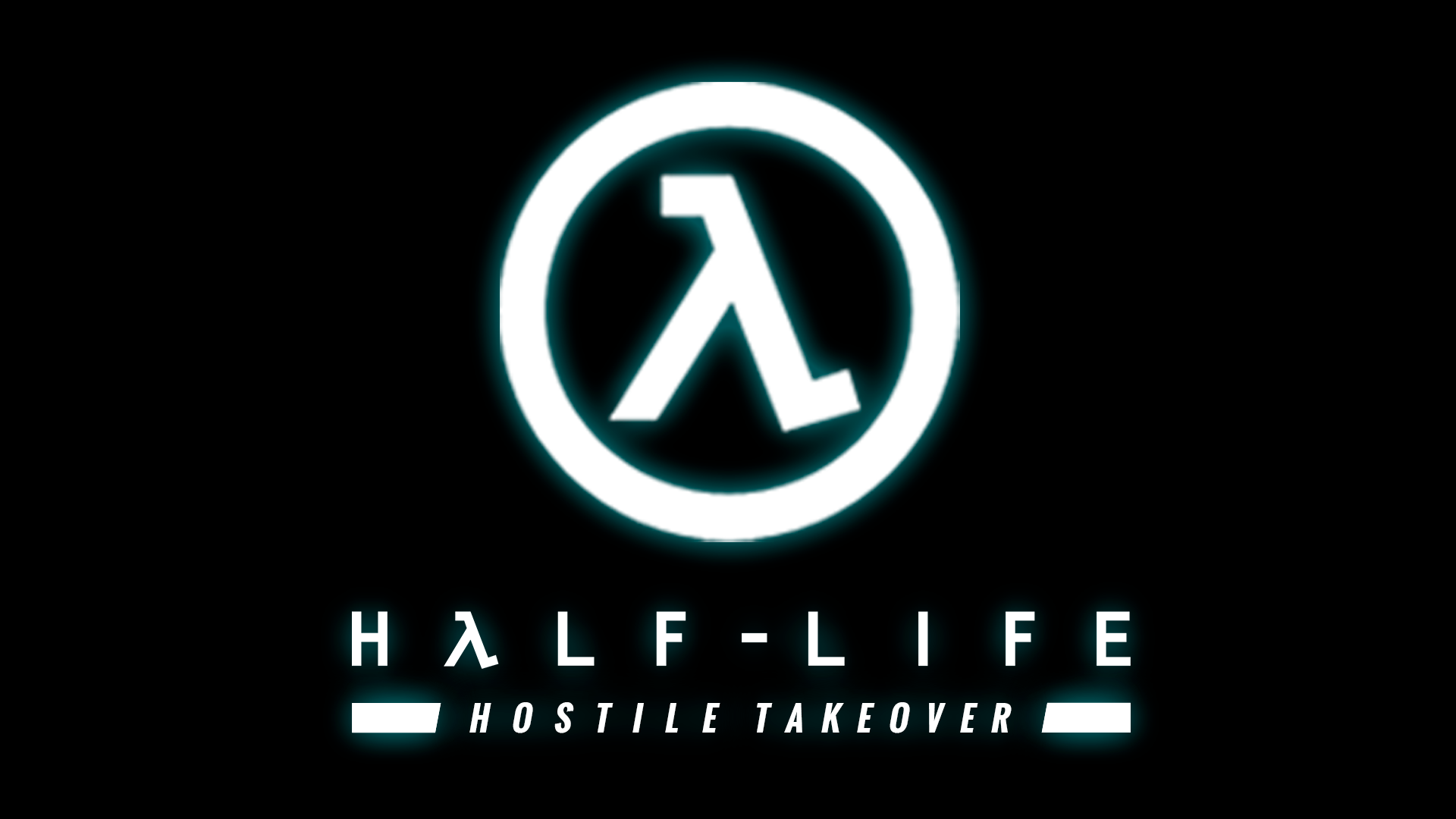 When is Half-Life: Hostile Takeover going to be released?
We have not announced a release date for the game yet.

Is this game paid or free?
Half-Life: Hostile Takeover is a fully free game.

What engine are you using?
Half-Life: Hostile Takeover based on original GoldSource, with some code updates for better gameplay and visual effects.

Can I help with translating to my language?
We're not on this stage yet, but sure we're glad to see a translation of our game on foreign languages.

Did this game use original concepts and plots from Half-Life: Hostile Takeover by 2015 inc.?
We don't really have original concepts, since they were not posted anywhere, our game based on Marc Laidlaw and our writers plots.

Will be multiplayer/co-op added in game?
We have no plans on co-op or multiplayer, it probably will be added later, when everything will be ready.

Will this game include new voice lines?
We're planning to add a lot of new characters in the game, and a lot of them will be with new voice, and old characters will be re-voiced.

Will there be any possibility of seeing some HL Aspects from another angle/side/story?
Yes, we planning to change alot of things, first of all is lore.

When does this take place before or after the resonance cascade?
Before and during Resonance Cascade.

Will we be able to build TFC sentries?
Probably.

Will there be any form of subtitles?
Probably no.

Are we against Freeman or with Freeman?
We'll not contact Freeman in game, but we can see him, in some moments.

Hey again, If you want to ask us more be free to ask us in comments or in our discord server. Update is planning on 05.25.2020 with a lot of new content. Have a nice day. 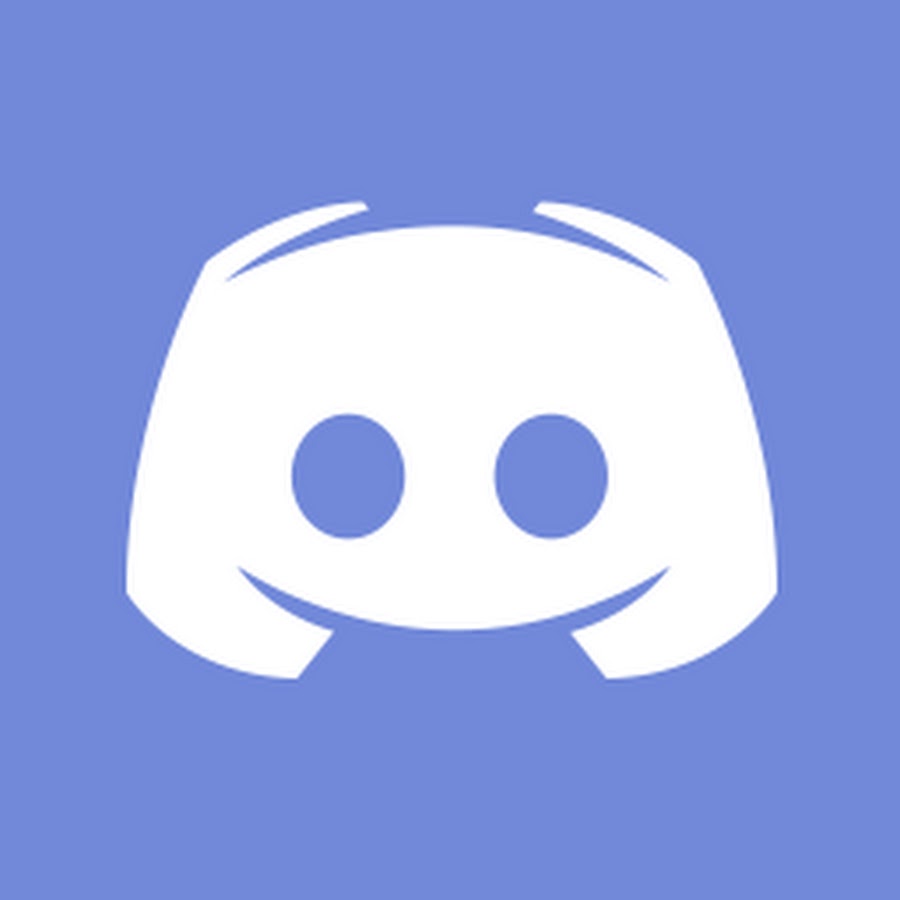 I know y'all working on BMSC at the moment but any news?

Developers of this mod are making black mesa classic now. So, this mod is freezed

Makes sense to me.

Will this mod work on xash3d?

The project is on hold

I'm wondering the same, I hope they have something good to show off in their next news update. :3