You are Gordon Freeman...

It was a normal working day. Scattered Xen aliens were hiding even in the rear corners of the Black Mesa research facility.
It slowly return normality in everyday work. The old not been destroyed buildings have been modernized slowly.

You return from a normal disposal order, as in parts of the institution the power goes out. Power generators to keep running on the main equipment and and your mission is to restore the energy supply. On the half way you notice more and more Xen returnes to Black Mesa and the military is back ...

Uncover a new, exciting plot in the Half-Life universe!

- New and exciting storyline.
- New Soundtrack and Sounds
- Episode 1 & 2 include more than 30 level
- Interactive menu with a lot of secrets
- Huge Levels

Building a new platform for Half-Life fans - WE ARE BACK!

it's been a while since I have posted anything Half Life related. Today is the day I was looking forward to for a very long time. As some of you might know, in 2013 I turned into a full indie developer and since then I have received several games across a variety of platforms. Polygon Art is an ever growing company by now and we want to grow even further ...

Returning to Half Life

Hazardous Materials is a project I have very fond memories of and it's sadly still unfinished with Episode 3 never released! But now I'm back - just different as before! Before you start complaining about the changes, please read this atricle trough, we have big plans!

What is this exactly?
I'm in the progress of recreating all major Half-Life gameplay features into Unreal Engine 5 with some slight improvements to accomidate for the fact that it's 2021 and the possibilities of having a full physical system. I'm from day one incorporating all features for Mod support via Mod.io and building a pipeline to share User Generated Content between PC, Xbox, Playstation and Nintendo Switch.

How far is development?
Development is in a very early phase. Right now I'm developing the core Level Kit, a modular system to create the maps out of 3D Models. I'm trying out different scales to fit the perfect fit which replicates original Half-Life dimensions. Once this step is completed, I'm starting to rebuild the Half-Life movement system. direct gameplay won't exist for a while.

What can we expect?
What you can expect can be very difficult to nail down right now. I try to repicate Half-Life as close as possible but at the same time I will implement a more modern physics and interaction system. No I have no intention to add a gravity gun at this point. I want to keep it close to Half-Life 1 with some creative freedom. As this is a new commercial project, this obviously can't be set in the Half-Life universe

Don't expect Half-Life 3 or any extremly crazy features. At least for now. And always remember, right now, I'm working alone on this game and other people with join developent far down the line.

Release?
When it's done! There is no release date, it's extremly early in development and I can't even nail down a year at this point.

What needs to be done?
Everything! I'm currently creating the assets for the basic level geometry. Textures needs to be recreated/replicated, weapons, character models, sounds and all coding. We all are at the start of a very long journey.

What can you do?
Right now you can share your thoughts, ideas and wishes for the project. We need a name for the final new game. Hazardous Materials is not a serach engine freindly name. Once the the first itteration of the movement is developed, I will share a prototype build of the hazard course to test and provide feedback.

I want to incorperate the community as soon as possible!

You have a Half-Life Mod? Turn it into a full game with us!

We (Polygon Art) plan to hand out our tools to the Half-Life community. If you have a Half-Life Mod running in the Half Life universion (not a total conversion) and it's of quality, you can at some point apply for a partners programm and start converting the mod to our UE5 Toolset. We will assist you and bring your former mod as a standalone game to PC and Consoles. A large chunk of the money earned, is for you and your mod team! 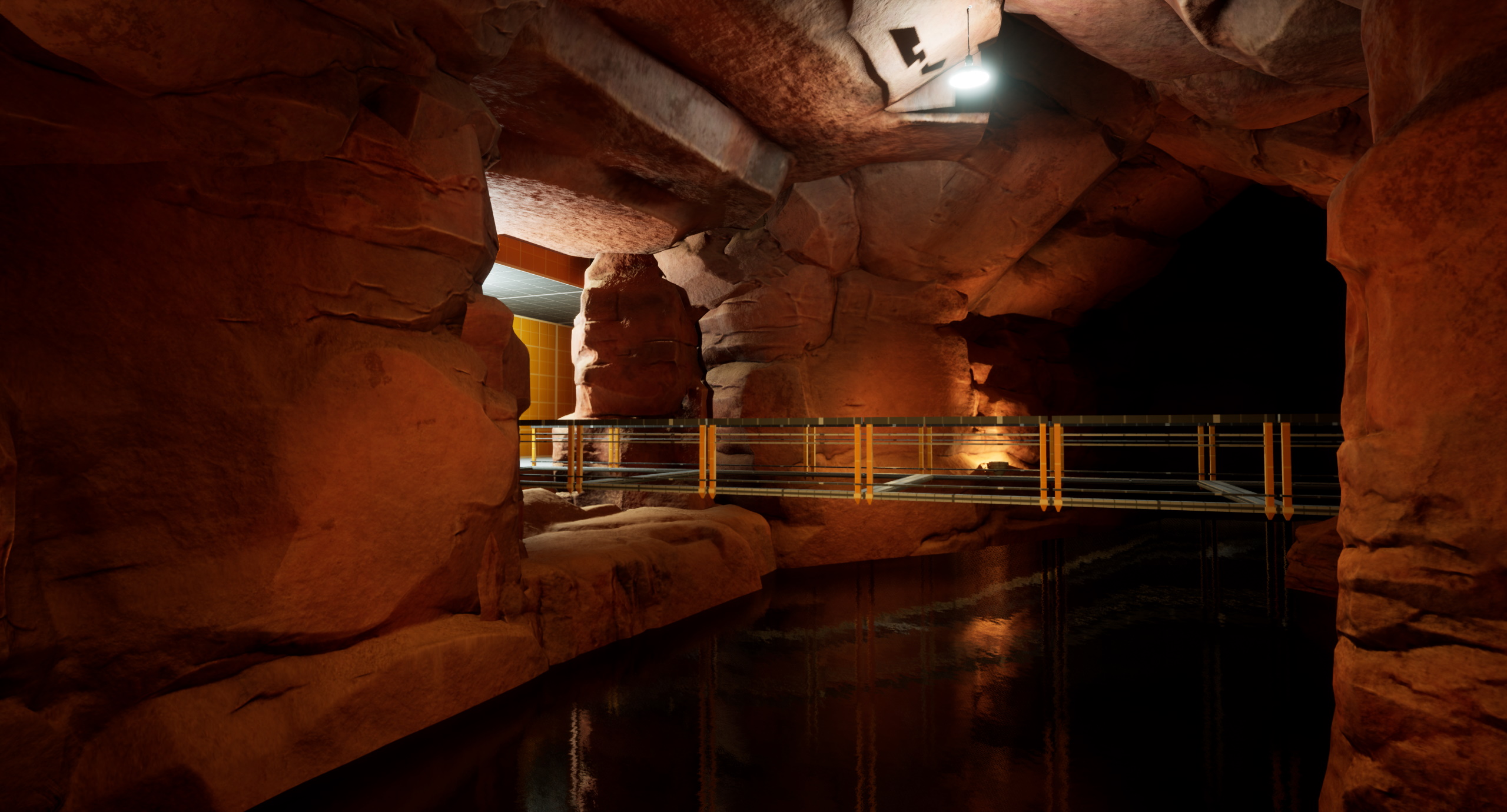 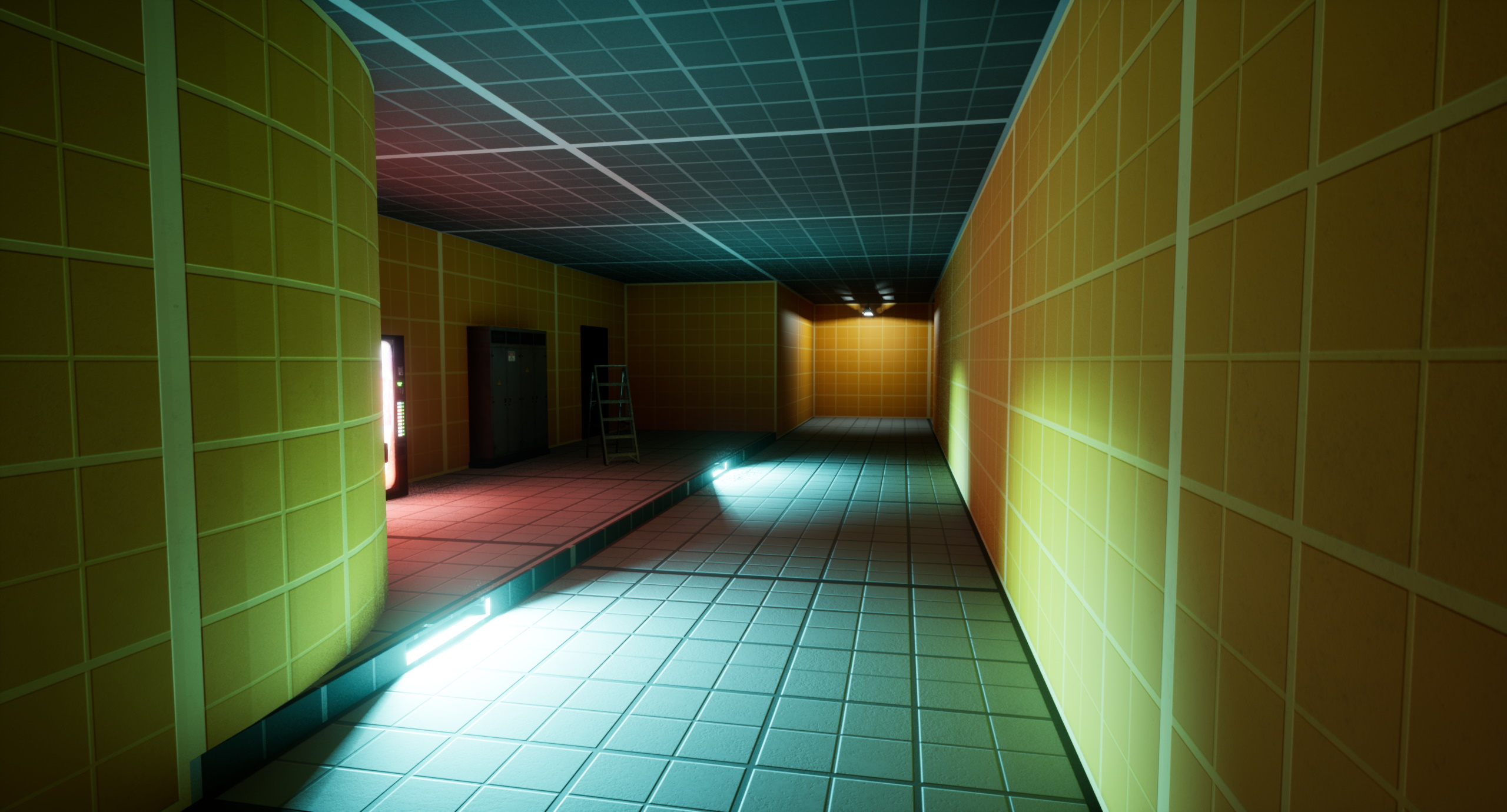 The release of Revenge of the Fallen is here, now it's time to speak about the next Update. Read all the details of what has changed and what will change...

Christmas-Life 2013 is coming! Every advent I release 1 mappack. Each of the includes 2 new Maps. Read more about this small Half-Life 1 mod.

IT IS DONE! Episode 1 is now ready and available for download. I'm looking forward to any criticism. Beside this install.exe you can also download Episode...

IT IS DONE! Episode 1 is now ready and available for download. I'm looking forward to any criticism. Beside this install.exe you can also download Episode...

i wish this mod going to finished for good

I hope You Make the episode 3 for hazardous material 👌😎

This is Good Mod! I Just Finish It And It's Has Great Storyline.

This is really good mod! I literally expected a voice actor for some important character in the mod

Here is some gameplay from Hazardous Materials Episode 1, feel free to use the footage for whatever!

This one was..really really bad, I couldn't figure out Episode 1 nor 2 while playing "through" it

The mod is good only one problem with this. The story if you play and understand the Half-Life 1 story you know Black Mesa was destroyed with an nuclear bomb (you can see that bomb when you play with HL1: Opposing Force)but anyway good mod and conzinue your work.

Man, it's just an alternate storyline, this is what would happen if the thermonuclear bomb in Black Mesa didn't explode instead.

It's an alternate storyline ;-)

Is that explained in the mod clearly?