THIS MOD HAS BEEN DISCONTINUED!

This page will remain open for the sake of keeping the downloads and image archives alive, but the mod itself will no longer receive any new updates or releases.


In Forgotten Fury the 3 standard factions take on each other in a fight over the new Island Featuring:

while these additions are only a change in political perspective, there is a suprise slumbering for them..

In this mod I plan to add various stuff to each of the old factions as well as doing something different, which I will unveil after a couple of updates ;) 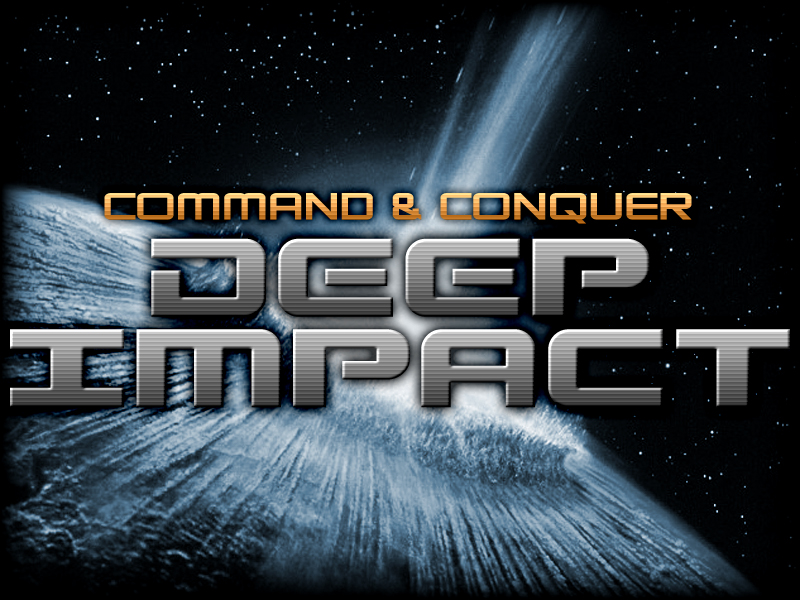 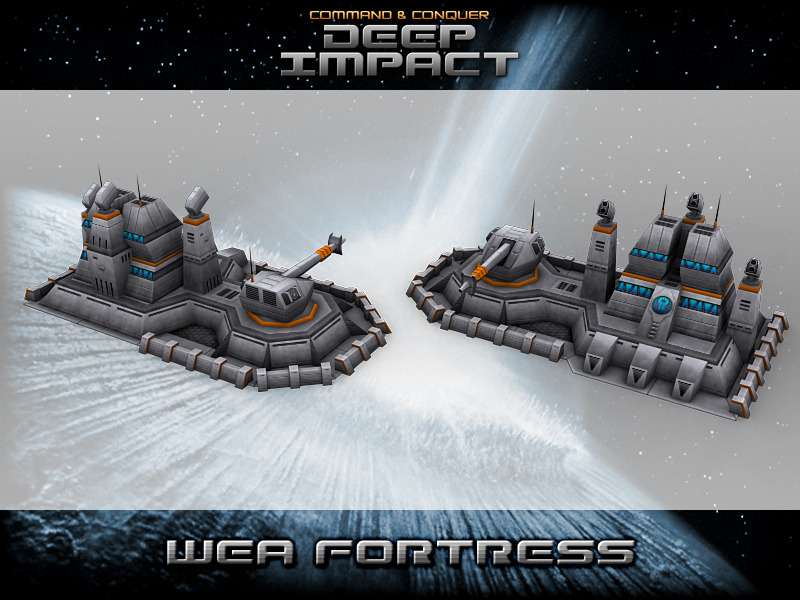 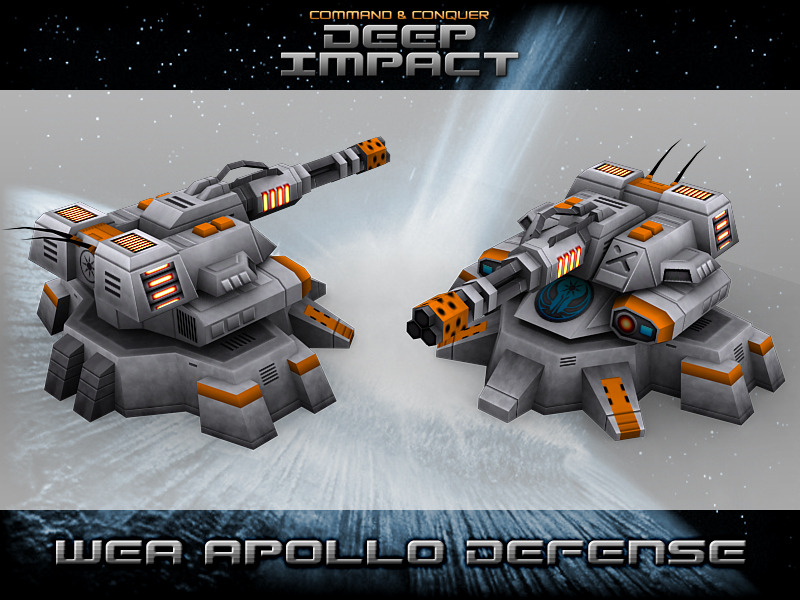 Looks like it's the time again! So, on the behalf of the modding staff of C&C Untitled, I wish to call upon all of our fans to vote for Untitled in...

A backup satelite comes in range, can more mysteries of this island now be unveiled?

A new Island on the map

During the night before 8 August 2014, a satalite of the North Western Alliance (NWA) detects a large ammount of energy somewhere east of Florida. Not...

I have been waiting for this mod for awhile any idea if you guys are going to finish it?.... i finally got zero hour working on my vista system and well the vanilla version is fun it gets boring after awhile i tired all the other mods , some are awesome but again the lack of choices makes it boring fast. So seriously are you guys going to keep modding generals zero hour or are you witing on the mmo generals to come out?

Love the music by Vangelis!

Yep, the mod is Forgotten and some people unleash Fury

It's still alive, it's just other projects have taken priority :P

looks interesting il track in the hope its alive