I dig soundtrack music quite alot, it helps me when Im doing mod work or overall just arting ´n farting around. So for all of my soulmates out there who happen to enjoy soundtracks, we released a proper mastered version of Flesh´s main pieces, including cover art for a burned cd or such.
Here´s the much praised (Im not exaggarating, it is) soundtrack , give it a listen.


On other news, work does continue on the updated version. Not much will be new, apart from configurable keys and subtitles for the dialogue, oh and fixing some bugs in a few levels. Visually, Im not really touching anything, its good enough as it is. Besides, I got my hands full with Visage. Expect some cool media there in the future. But yeah, if there´s anything you´d like to see in the updated Flesh, some level bugs you´ve encountered etc, leave a comment, and I´ll see if I have the time to work it out.

So, ´till future updates. Enjoy the soundtrack and once again,
thank you for playing the mod and leaving comments, good or bad!
-Henri


Older info, but still worth keeping on the front page:

Flesh on other websites:

Not only did we make it to the Top100, there´s also a fair amount of Flesh articles all over the internet, which Im really happy about. Keep em coming, because we love to read these. I´ll add to the front page whenever more comes.

Nightmaremode.net <- A Review, great one
Resolution-magazine.co.uk <- Review of Flesh, I really liked this one
Halflife2.net <- Interview with me at HalfLife2.net
Podcast17.com <- A LONG interview on podcast release, both me and Jesse are there. This honestly was the hardest part about doing Flesh (with my thick accent =D)
Moddb.com <- Rawket´s review of Flesh, thanks!

PS. German audience, do get a copy of the next PCGames-magazine when it comes out.. It might have Flesh in it, I want to know. That´ll be cool.


A Fix for the "black holes" graphics glitch:

The mod remains rather buggy. If Flesh looks weird on your PC, like you have "black holes" and sort of an blurry image on the mod, you´ll just have to force Directx8 on the mod. This happens by adding "-dxlevel81" into the launch options, which you can find here: Steam interface -> MyGames folder -> Right click on Flesh -> Properties -> Set Launch Options 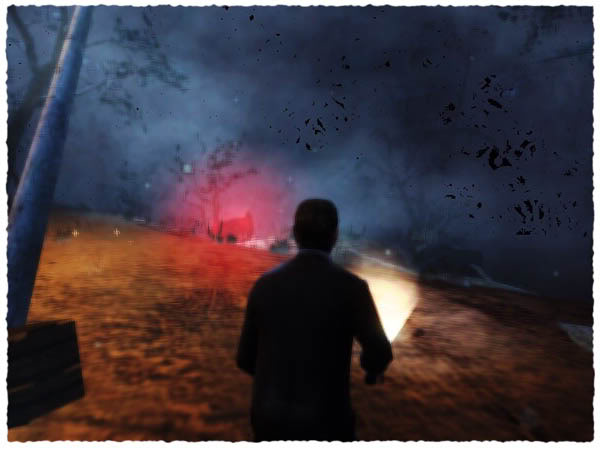 (note: if you use DirectX 8, the graphics wont look like in the screenshots)

Flesh, not so minimod afterall

We share our thoughts on how the release went and what we will be bringing to you in the future. Also, top100 mods of the year.

Pushing out a big one

Its been a while, but we´re still going - and on schedule! To prove that, there´s a new trailer and a release date. Yay!

Things are going smoothly again, worked on some new characters, polished thru all the levels, working on the final stuff (audio)

In Russia Flesh is scared of you! Skip3R worked out a translation of the written papers and the messages.

Hello, So I promised to Flesh´s fans that I´d release the plans and documentations on it. Sort of a making-of-Flesh. This is pretty much all of it...

Here it is, all the main music in proper mp3´s Also, cover art is included

Extract this into your Flesh directory, it replaces the laboratory level with a working version. Deeply sorry about this, the lab is so complicated entity-wise...

Flesh v1.0 in a .zip (needs the critical patch)

For all you installer haters, here´s a pure zipped folder you can extract into: "Steam\steamapps\SourceMods" After that, remember to install the "SourceSDK...

The idea here is, if you have framerate issues, this patch takes most of the particles and shader effects out. Extract the contents into Flesh´s mod...

As it turns out, when I had scanned the install application, it has been revealed that it has a malware component detected.

Hey there! Pretty cool mod! Here's part 1 of a let's play I'm making. Feel free to use the footage for whatever!

This mod has really stuck with me. Flesh is just so unique compared to other Source mods from that era. The controls were crude which somehow added to it, the voice acting was corny, the graphics were outdated but pretty at the same time, the music was perfect and the atmosphere was as thick as peanut butter.
I don't know why, but every once in a while I still catch the spooky music playing in my head and it makes me think about when I was a little kid getting excited to play the cool new mod I found.

Downloaded the mod, Blair in Chapter 2 does not move and stands still, if I walk up to him he does not respond. Kind of ruins the atmosphere if we have this big bad guy who wont move or chase you, possible fix for this?

Ayyy that worked, thanks!

When I push the block with the green skull, this block is intact on the floor and I can not take the skull. How fix this? Although I used "noclip" to pass across the door.

Going to vote for this mod, like I do pretty much every year!

It was the longest mod I've ever played. Yeah, graphics were very out-dated, but I'm not a graphic whore. Story was kinda cliché, however was also fun to follow. Puzzles were great, and the atmosphere in the intro made me to go this far. It never repeats itself and I never got bored. I love Silent Hill, Resident Evil, Fatal Frame and other horror series, so I could see the many inspirations. I'd like to see a more polished story, but I think that'll be in the next game. Thanks for your effort…