A mod set in the Fate/ TYPE-MOON universe. Primarily based on the rules established by the Grail Wars featured in Fate/stay night, Zero, and hollow ataraxia to create a unique gameplay interpretation of the RPG elements presented in the works.

Cheers to 1 year on Moddb!

A year in numbers:

31 Watchers, 23,804 Total Visits, 324 Downloads of v0001, 15 commits on the BitBucket, countless compiles, 34 new members of the Discord, and a genuinely worrisome amount of coffee later. 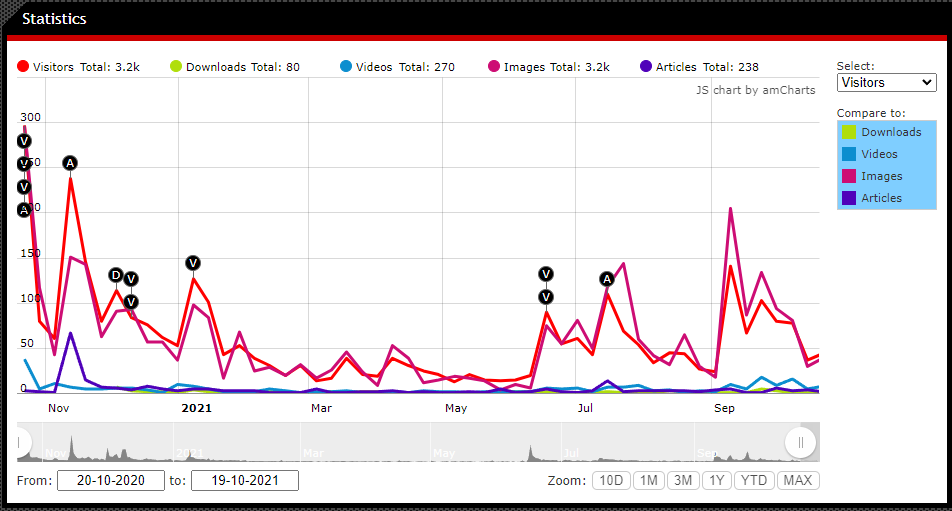 Now, I know for most mods this is not a lot. But when your project is niche, and doesn't hold much appeal with the install base of the game you've chosen to mod, you hold all those who support you very near and dear.

Thank you to anyone who has left a comment, watched the mod on ModDB, watched a development video on YouTube, joined the Discord, or even just visited this page.

I appreciate all those who express joy in seeing the progress we've made together, those who say they are excited to see their favorite servants represented, anyone who has said they were interested in any of the bizarre, off-kilter or nonsense features I've thrown in testing the limits of the engine.

This is a passion project of mine, and being a lone developer, it’s easy to lose momentum. So just know that each watch, comment, like, post, and interaction with what I produces means a lot to me and they are what keeps me plugging in hours nightly on this small project.

What progress has been made since the last ModDB release (v0001)?

Hopefully, for those of you keeping an eye out, I hope I can have something as substantial as a v0002 out before the Anniversary of that initial v0001 demo.

Additionally, I hope to complete a rough Fuyuki open-world map (ala Explorer!) and maybe hash out the entirety of Storymode Chapter One before 10/20/22

Thank you, once again, to anyone who has read this far. If you feel ling helping me out but don't have the means to pitch in, a comment of support, or even just a like on a YouTube video, would do wonders. If you do have skills in 2D Art, 3D Art, Writing or one of the other Modder™ Art disciplines, join the Discord and shoot me a DM. I'd love to hear from you.

As I continue development, I have elected to share my work with the wider Mount&Blade: Warband modding community.

A quick-and-dirty write up regarding the Grail War Types featured in the upcoming Mod, Fate/ Throne of Heroes.

A rough gameplay demo for Fate/ Throne of Heroes to demonstrate the current feature set. Read the Readme PDF

A quick drop in file to change any mod (that doesn't use custom shaders) into a Playstation 1 look alike. This will introduce affine texture mapping (no...

The world is sorely lacking in games based on Fate, I cant wait for this mod!

Thank you for saying that! In the West we're starving on a pittance of what they release in Japan: musous, gacha and fighting games. A Type/ Moon RPG is just what we need! Even if I am the one who has to make it!

oh wow, im eyeing on this one, glad i stumbled it

so i tried it and i get an error 'ccoop_extra_ui_texture.brf'

That means you aren't using Warband 1.174. If you do not own it, Warband is free until level 7, so just download the trial (https://www.taleworlds.com/en/Games/Warband) and use that since the current demo doesn't include the sandbox mode, so it never triggers the trial's end state.

will Barghest be in the mod?

Running a small scale preview of the demo before the next release over on the Mod's discord, find the link inside of #updates
Discord.gg

Merry Christmas, Masters of Calradia! May everyone's Holidays be bright, and their gachas full of SSR.