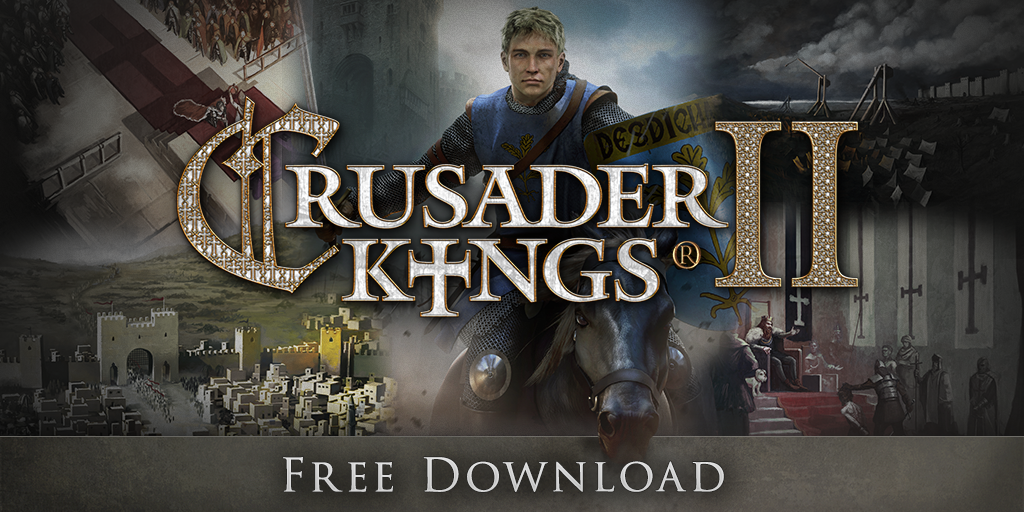 In a surprise move, Paradox has made its grand strategy game Crusader Kings II free on Steam for a limited period of time. The announcement comes by way of Paradox’s community manager in the studio’s official forums, and ties into a Steam news item which details the free period as ending at 10AM PST this Saturday.

If you add Crusader Kings II to your Steam account during this window, you’ll keep the base game forever. Additionally, the game’s DLC is 50% off as another part of a weekend deal on Steam; after the free period ends, the game itself will be 75% off for the remainder of the weekend deal.

Crusader Kings 2: A Game of Thrones

The mod takes its name from the first book in the series, as well as the “game” of plots and politics the ambitious and hopeful are said to be playing in their struggles for supremacy. Currently players are able to choose to play from any start date in the 300 years from before the Aegon's Conquest to the beginning of the fourth book (A Feast for Crows). 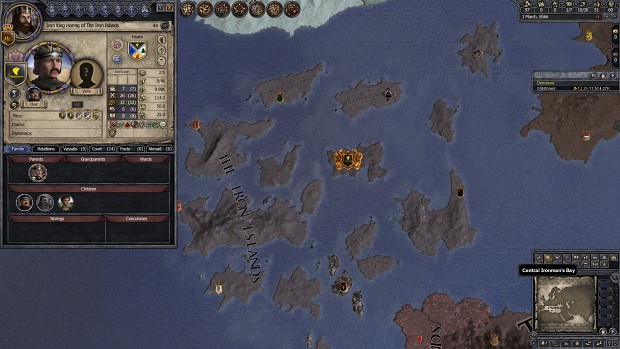 Built from the ground up with acute world detail and a focus on Westeros Unlike the AGOT mod, TSK lacks a considerable amount of development and singleplayer content, so we suggest players check out their mod first if they're looking for a rich and unrivaled singleplayer experience (and one that includes all of Essos too!).

THE LORD OF THE RINGS

Will you play as the descendant of one of the noble families of Rohan or Gondor? Will you try to reforge the ancient kingdoms of Elves in Eriador? Or will you try to destroy all the Free Peoples, and claim Middle Earth for Morgoth? This mod will give you a unique strategy experience of the Third Age in Middle-Earth. From Forodwaith to Bellakar, from Lindon to Rhûn, lead your dynasty and survive the Dark Times. Become one of the most important Lords of the Age! 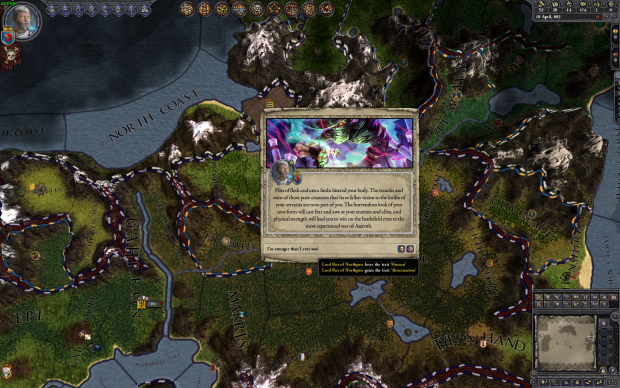 In this mod our team is going to image the world of Azeroth in all its glory, particularly focusing on the story of the classic strategies and World of Warcraft Classic. You will be able to assume the role of one of the human kings or test your luck in the role of conqueror of other worlds! You can restore justice in Azeroth or plunge into the chaos of the Scourge and the Burning Legion. In the end, you can simply turn the whole world into your debtors playing as the goblin' cartels. All decisions are belong to you. 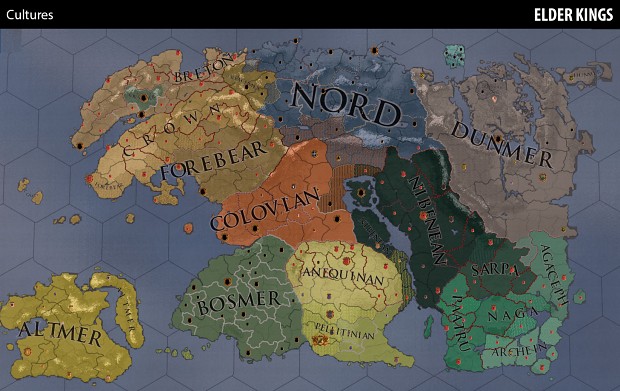 In this mod you will experience the world of the Witcher in a new light. Play a key part in the politics of the continent, and determine its future as you see fit. Engage in warfare and acts of intrigue to fulfill your ambitions in this lore-rich world. Associate or do battle with some of your favorite characters from the series. If you love the Witcher series and enjoy Crusader Kings 2, then without further ado, we present this mod to you. Download and enjoy. 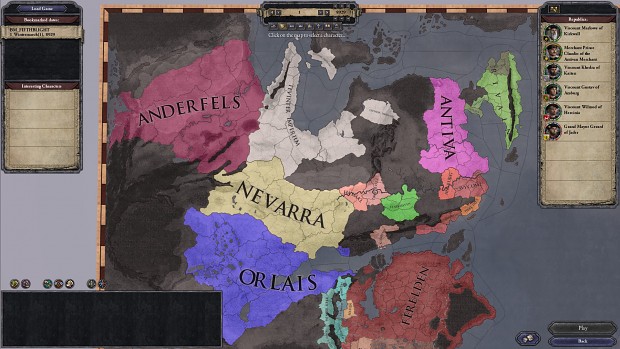 This mod is a total conversion of Crusader Kings 2, bringing the players in the fantastic world of Thedas. End the Blights or lead them, restore the Tevinter Imperium to its former glory or destroy it for good, lead Ferelden to victory in its darkest hours and conquer it with the might of Orlais. Conquer Thedas, save it or destroy it, it’s up to you now! 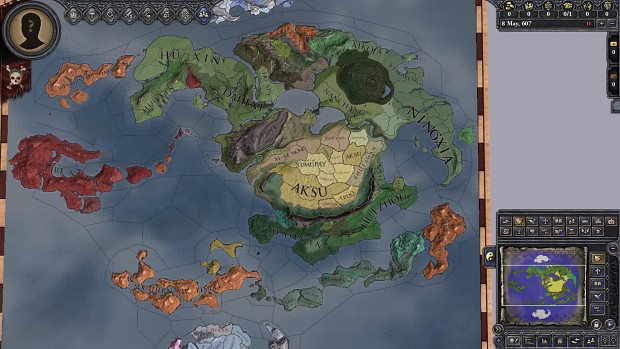 Really? The Warhammer Mod is not part of this?

Well, the Warhammer mod isn't on ModDB as far as I can tell, so that's probably why.

Let me know the name of the mod and I'll get in touch with the team to see about adding it to ModDB!

Warhammer Geheimnisnacht, Maybe the best CK2 mod. It is for many people.

not really, sure it is a great mod, i've played it. Personally, my favorite mod is HIP. I like Elder kings and AGOT. Warhammer is a bit laggy in my opinion, and still got lots of bugs which can be frustrating for me.

I mean... AGOT is gonna win 100% because its like the only feature rich mod on the site thats actually getting updated. :D

aye it is indeed ..the deep of Fantasy battle..is just.....damn