After the explosion of Paradise, the Dude will have to navigate in a new area, in new situations that he has never encountered. You will help him in journey, you will decide his fate, his appearance, his character.

Say goodbye to the hot Arizona and plunge into the beautiful Nebraska. A completely new state, have fun in Latitude City, with its traditions and history.

And don't forget to regret nothing!

POSTAL III MODDING — BETTER THAN EVER 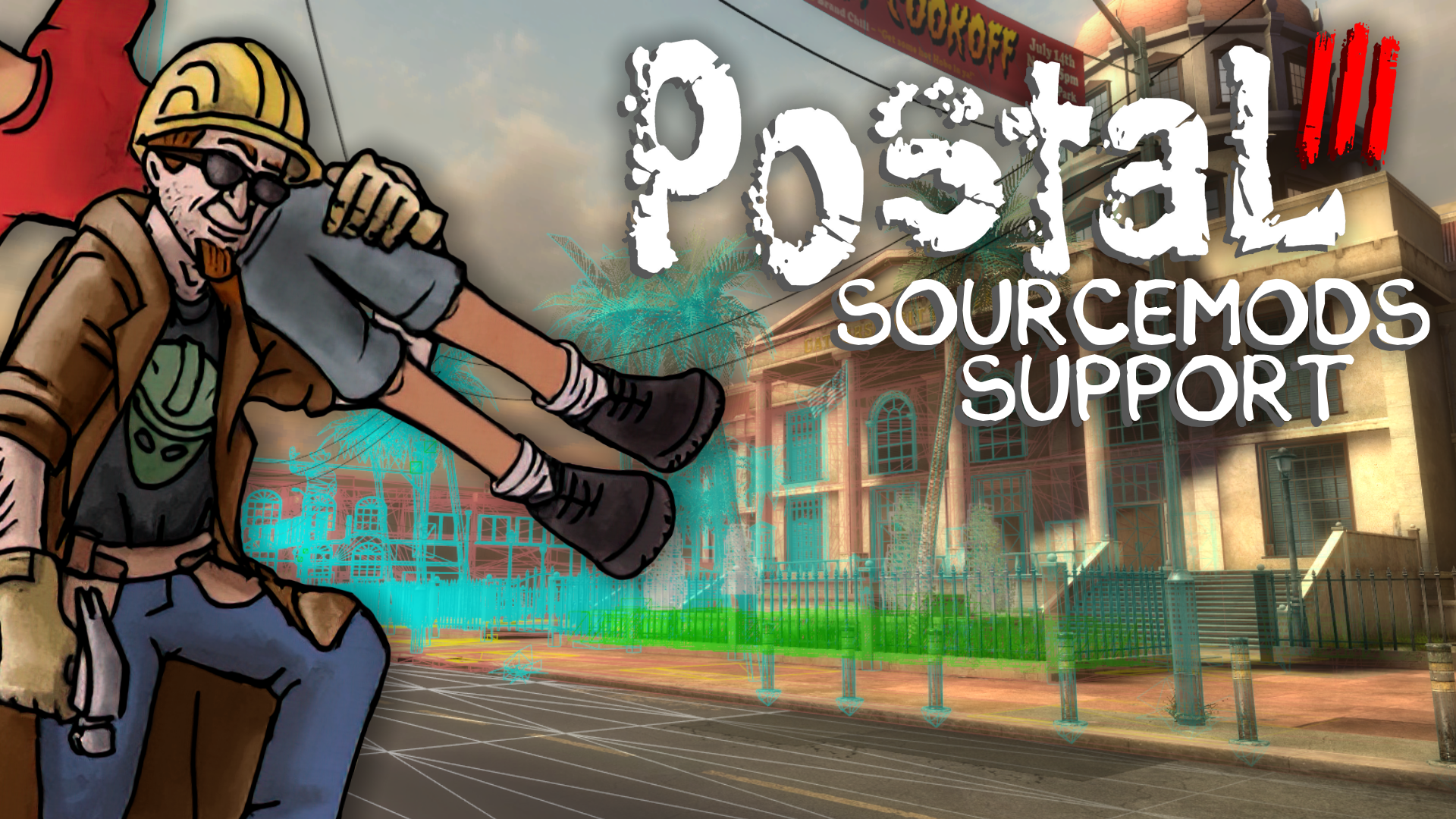 Hello, today, even if it's not a modification update, but I want to tell you about a thing that will help not only our mod, but also the modding of this game as a whole. Namely, the support of the Sourcemods folder and the display of modifications separately in the Steam library. 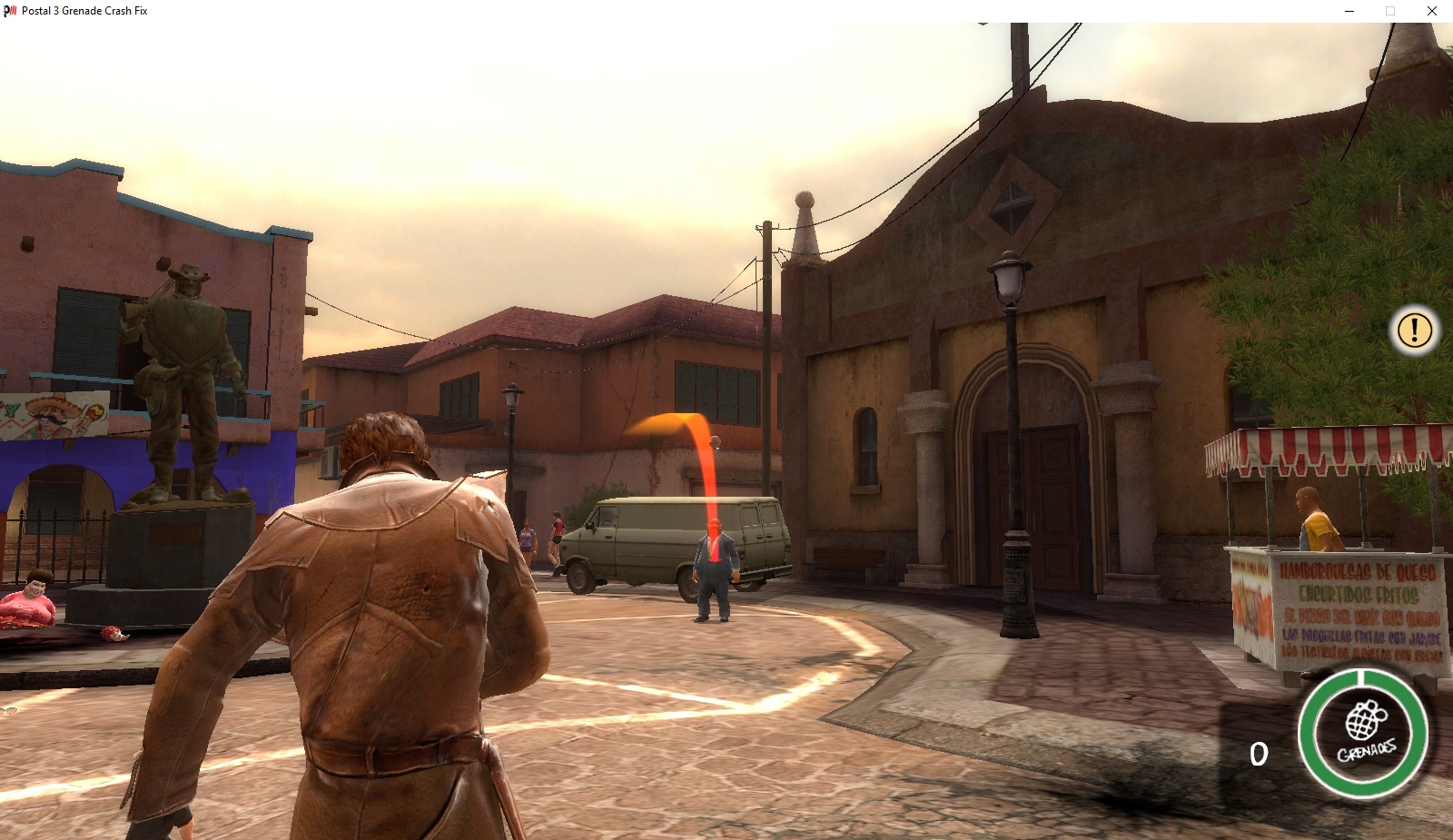 Simply put, modding and modifications in general will become easier than before, they can be installed or deleted in a couple of clicks, there is no need to backup files or reinstalling the game in case you don't like the mod or other reasons, you can run it separately from the Steam library. For example a Beta Mod Pack. 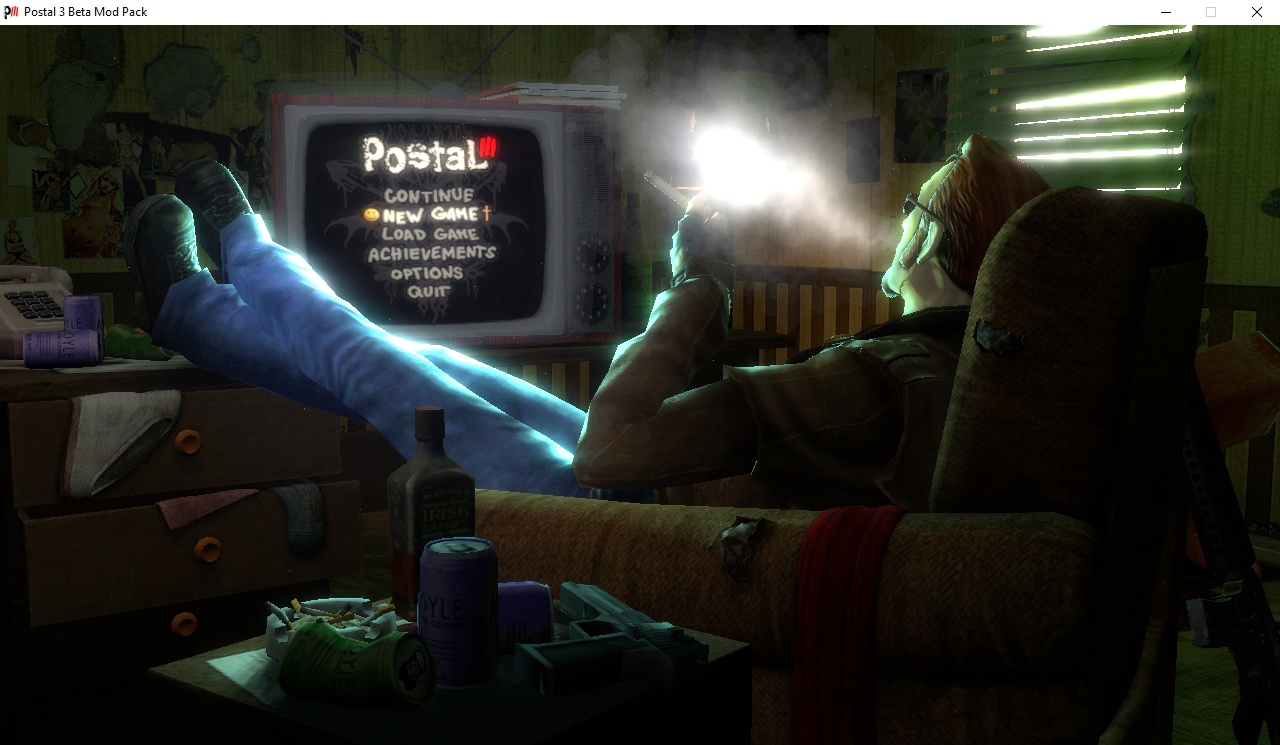 To download the archive itself with the template and most importantly with the fix of the departure from the grenade, you can in the files of this moddb page.
YOU NEED TO INSTALL NO DRM PATCH FOR MODS TO WORK PROPERLY - Dl.dropbox.com
(after downloading, it is recommended to read the README file.)

Thank you for waiting for our mod and we wish you to also contribute to this small, but still developing community of Postal III modding.

FOR MODS TO WORK PROPERLY YOU NEED TO DOWNLOAD NO DRM PATCH IN THE LINK BELOW!!! Postal III Mod Templates to use in your mods. Also contains Beta Mod...

As you probably know, Running With Scissors has removed the ability to buy Postal III on Steam. Such a disgusting act on their part will not stop the modification because it will also work on the pirated version. Running With Scissors in my opinion make an awful move, despite the state of the game, it still could make players to reconsider their views or to try this part of the series for the first time. I can say that links to pirated versions (on which the mod will definitely work when released) are available in the "Raf Is On Duty" VK group, and on his YouTube channel under the video about installing Postal Psycho. Running With Scissors as usual tried to denigrate Postal III, but once again showed themselves as idiots. Instead of fixing the game with mods, including, for example, a No DRM patch in the game, they simply removed it. Even if this is a step on the part of Valve, it still does not change the situation much.

Make sure to add mitchell as a secret ;)

This looks awesome and it's not getting enough attention!