This mod aims to bring the Royal Hungarian Army and the Red Army to Company of Heroes based around the late-war (1944-1945) Eastern Front. Our mod will be a conversion and the existing factions will be replaced. Our primary goal is to deliver a fun and balanced experience without straying too much from the path of realism. In addition, we have plans to add a "realistic" mode later on. For the mod, we plan to include battles such as the Battle of Debrecen, the Battle of Torda and even the Siege of Budapest, among many others. If you have anything constructive to say regarding the mod, we strongly suggest to use our Moddb forum section instead of the comment section. That should make it easier for everyone. Greetings from the Fate of Hungary mod team! 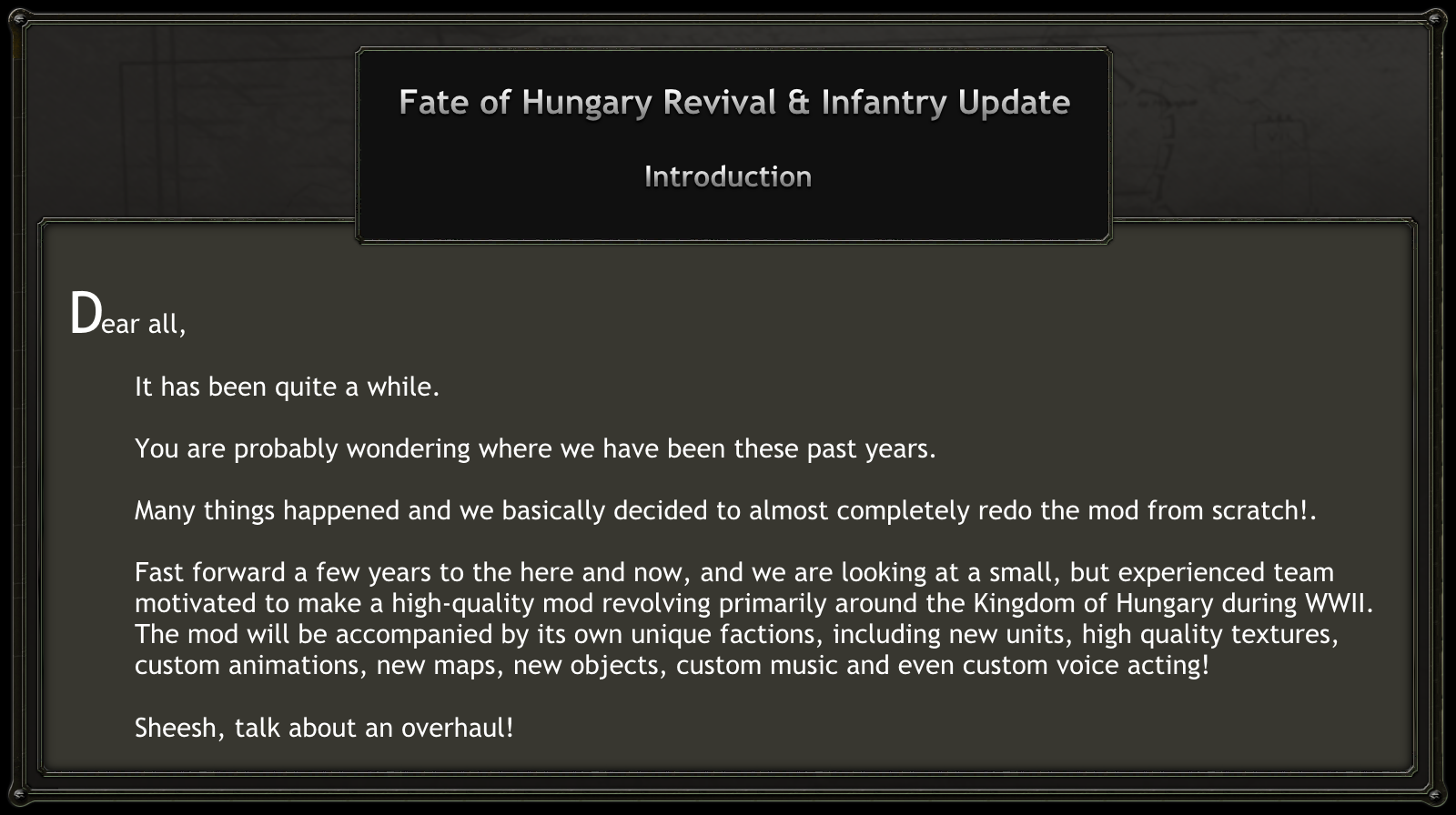 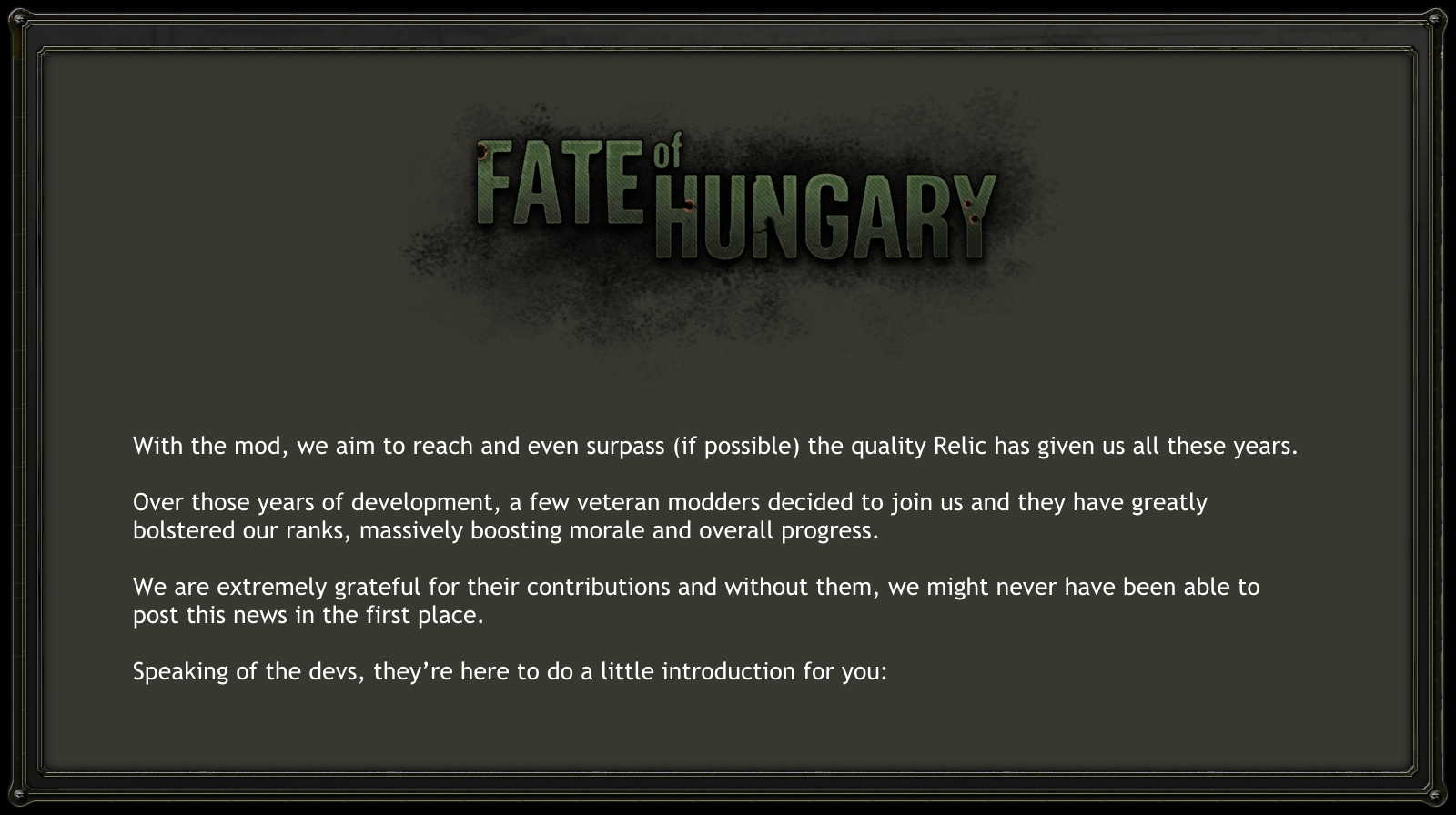 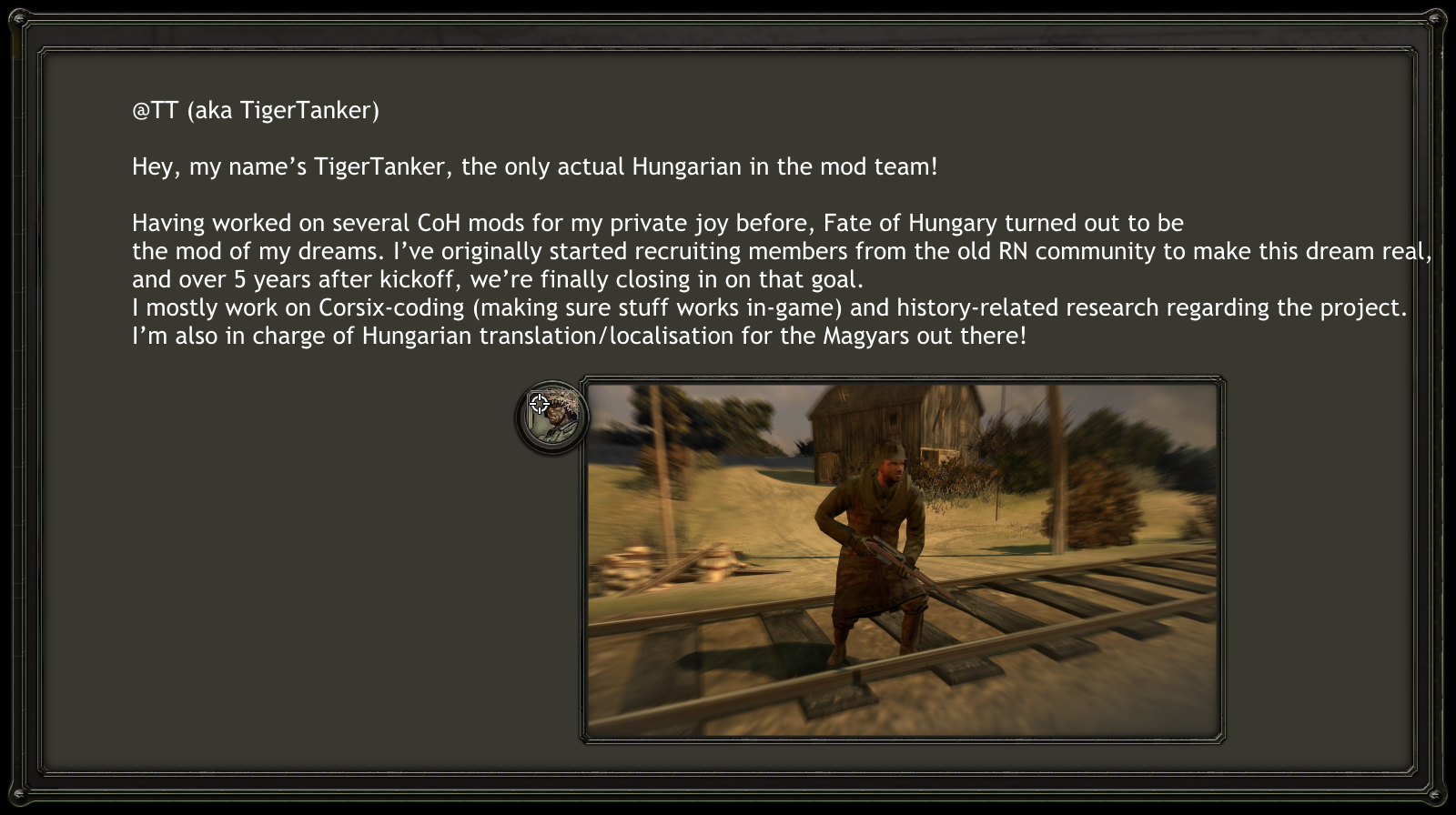 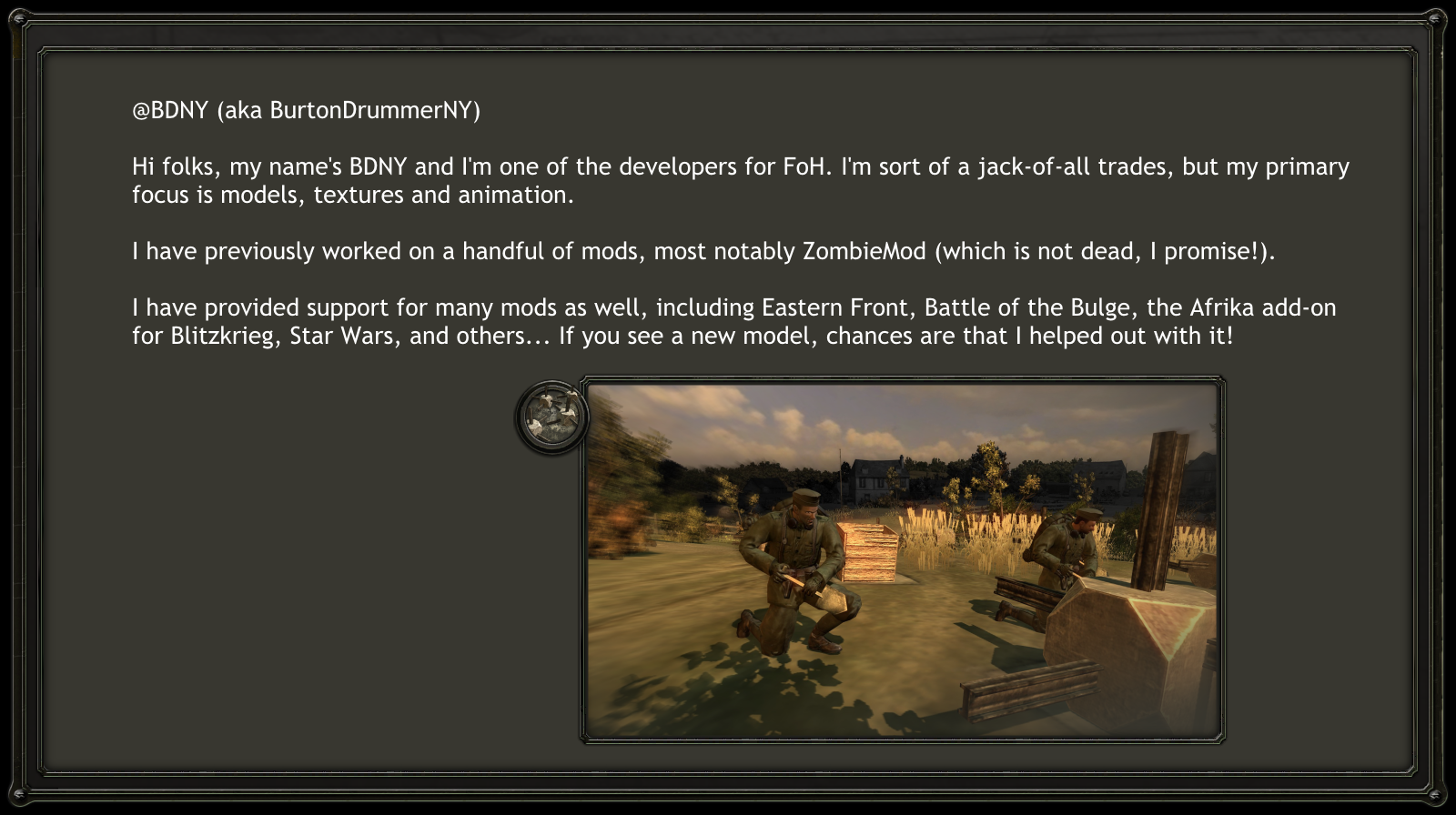 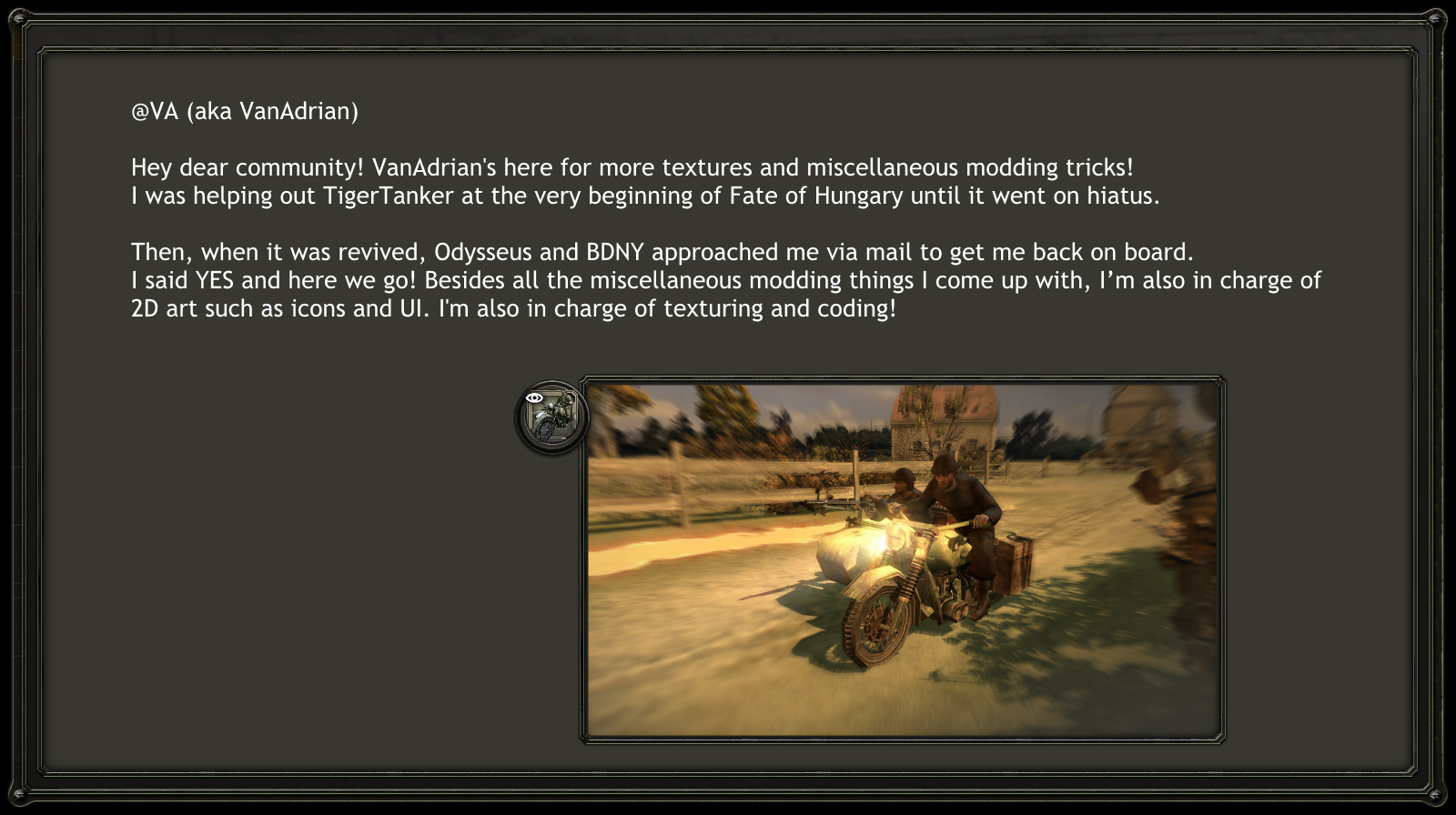 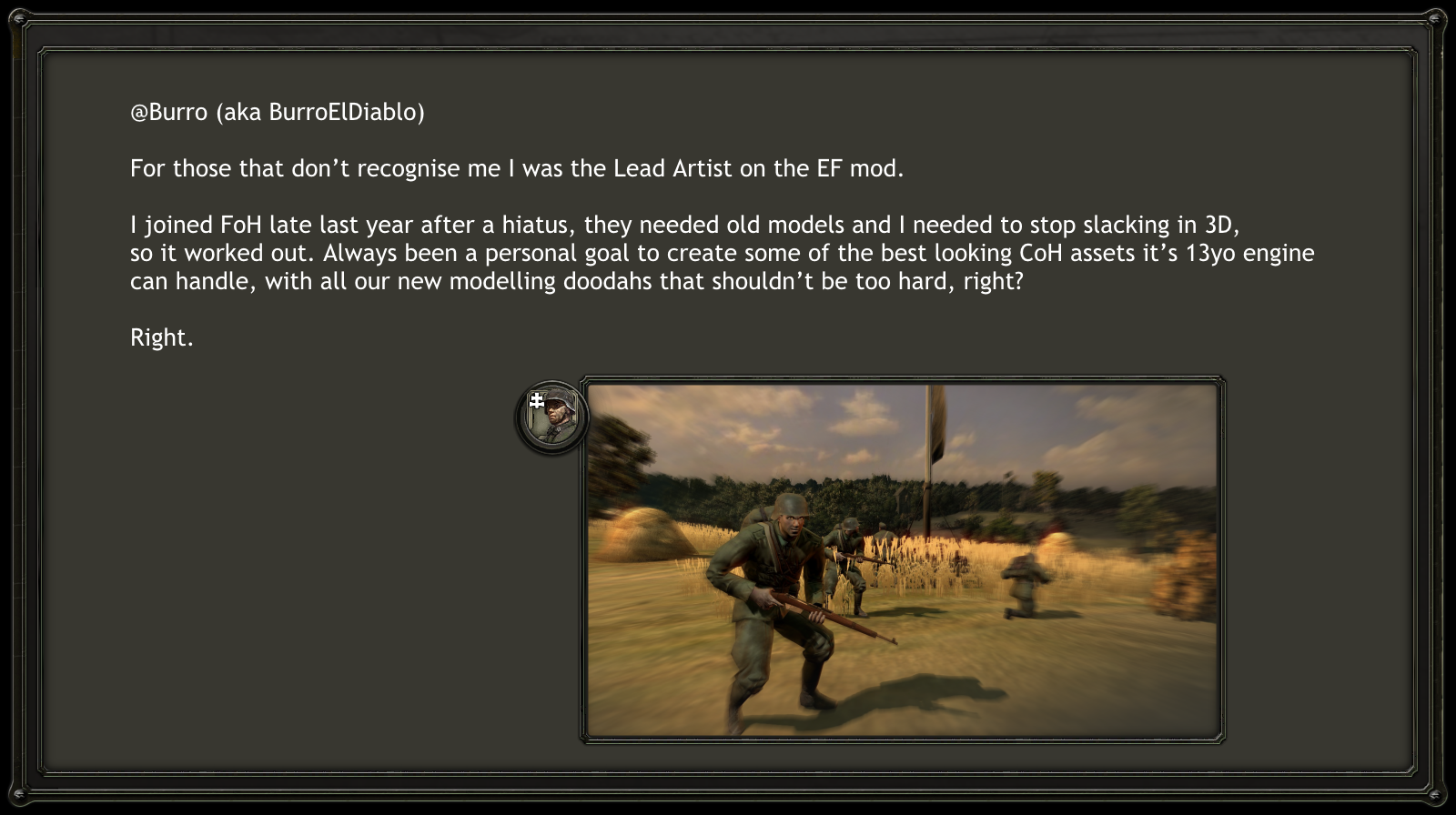 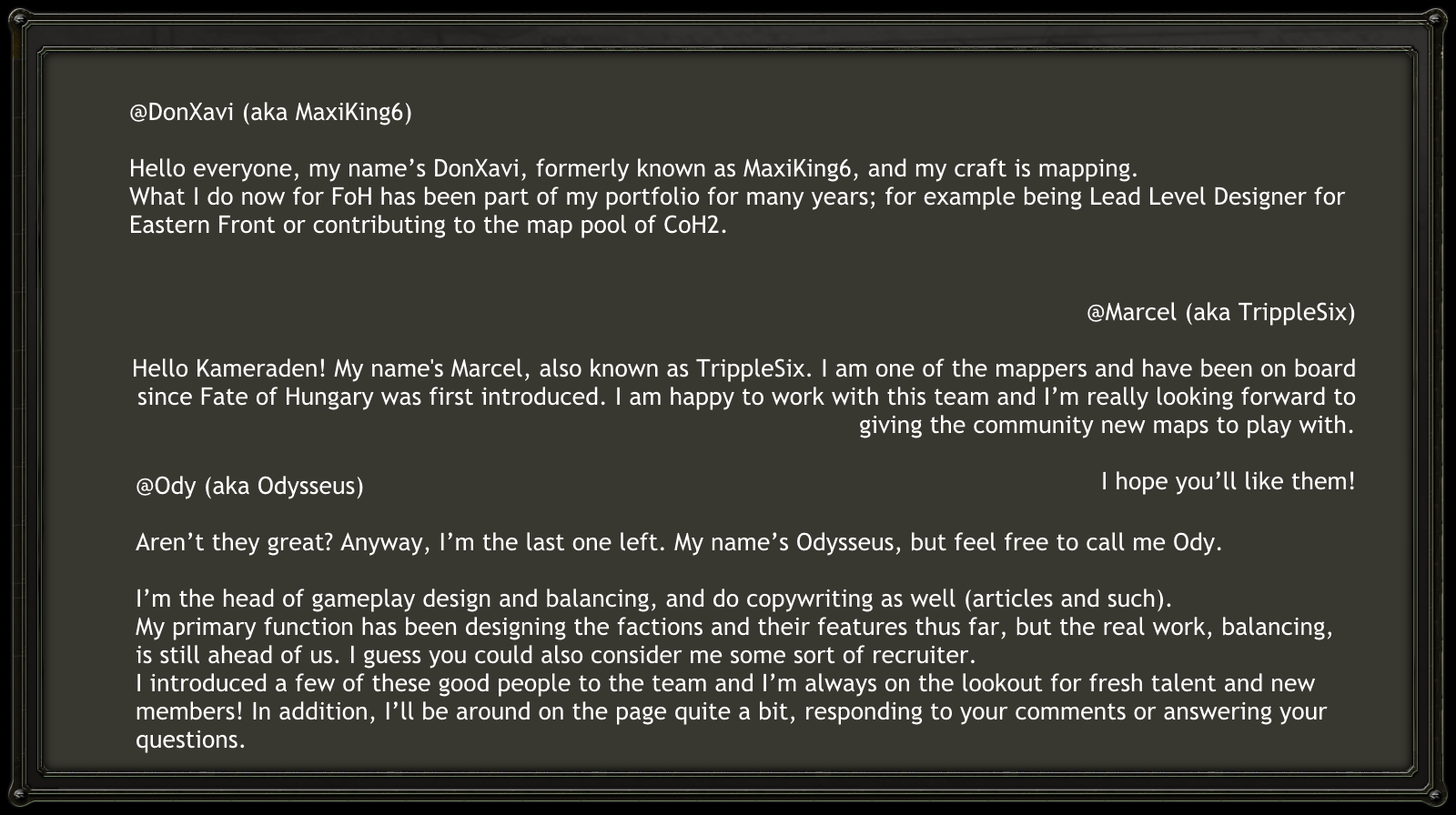 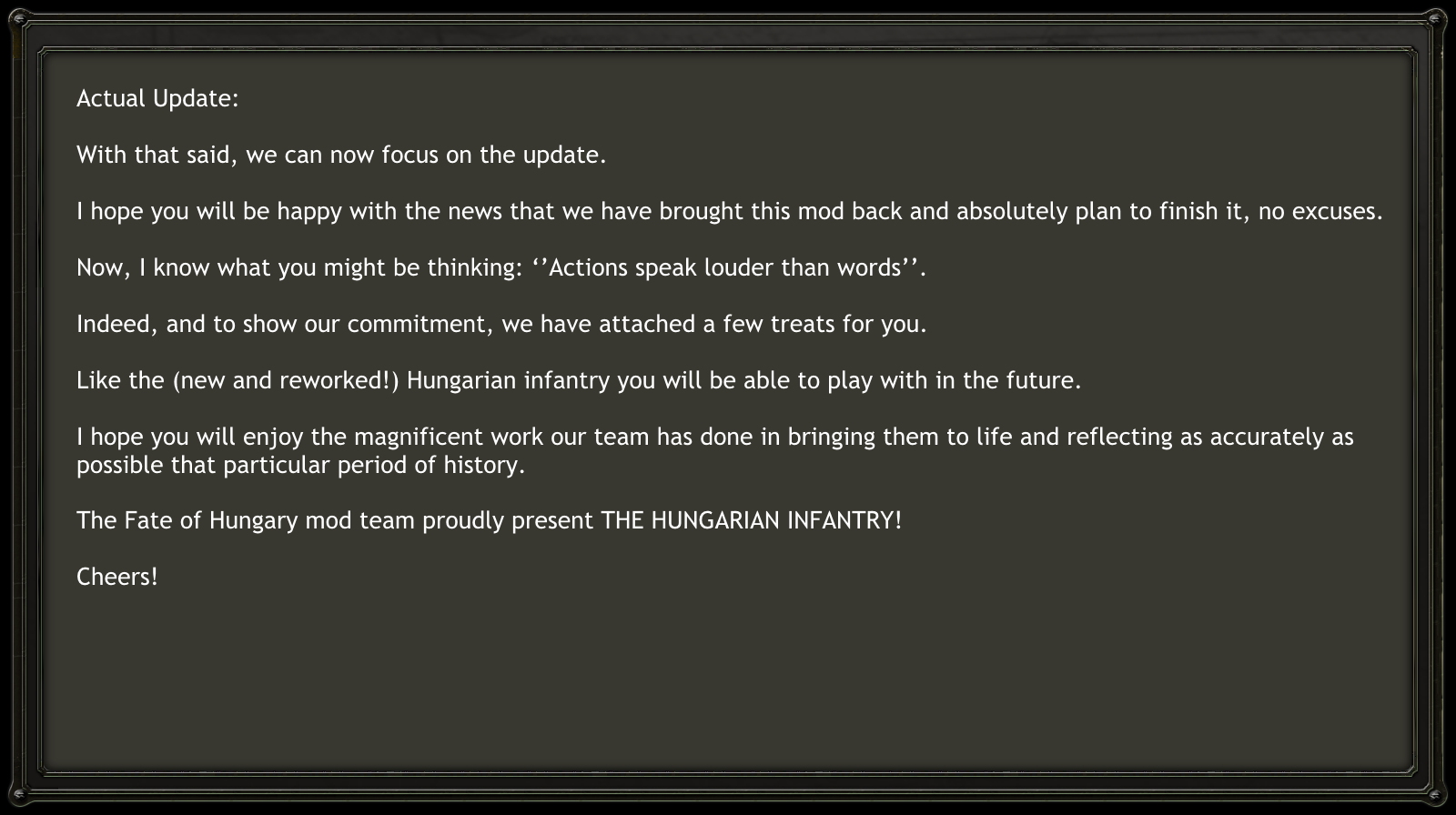 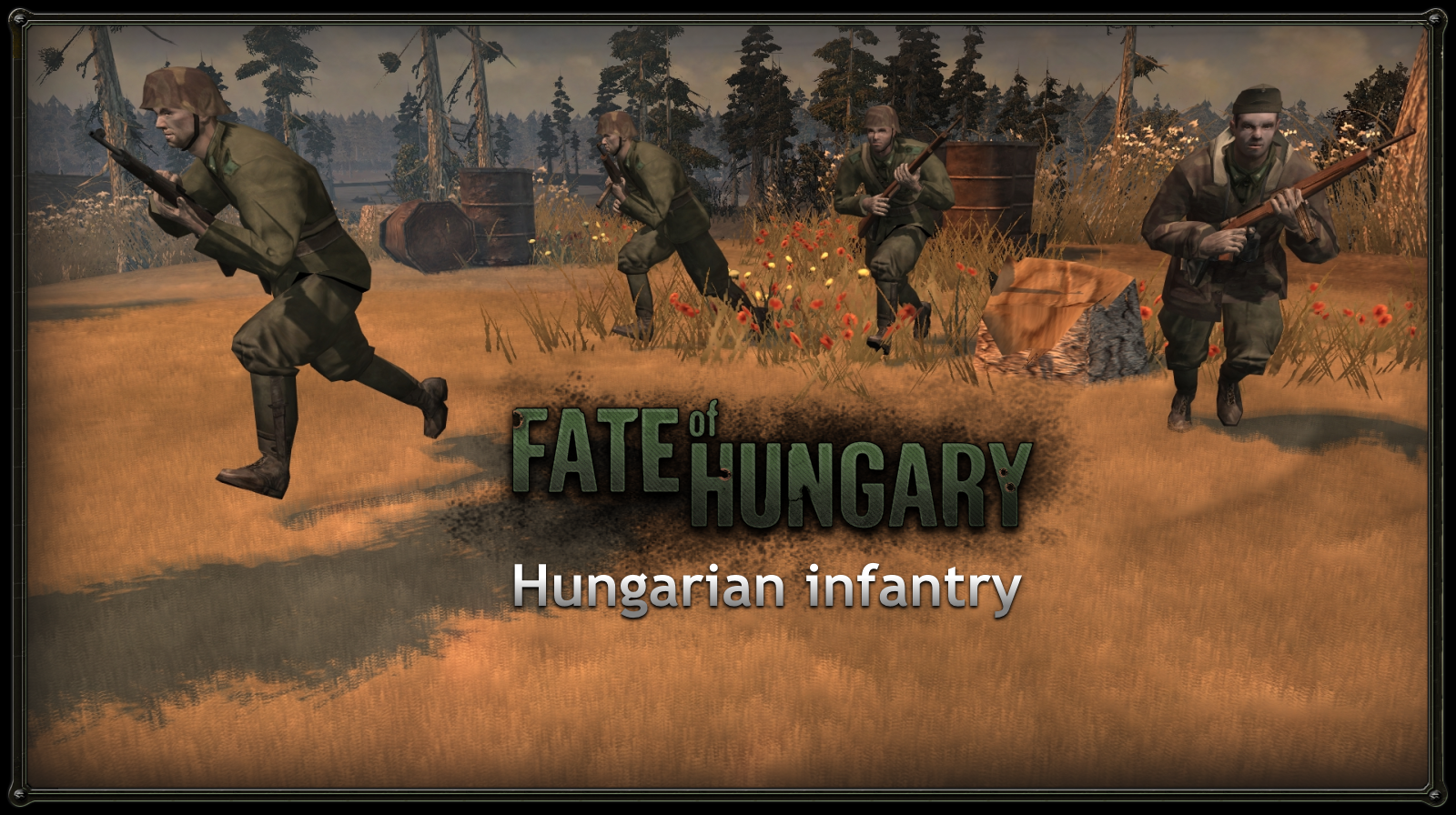 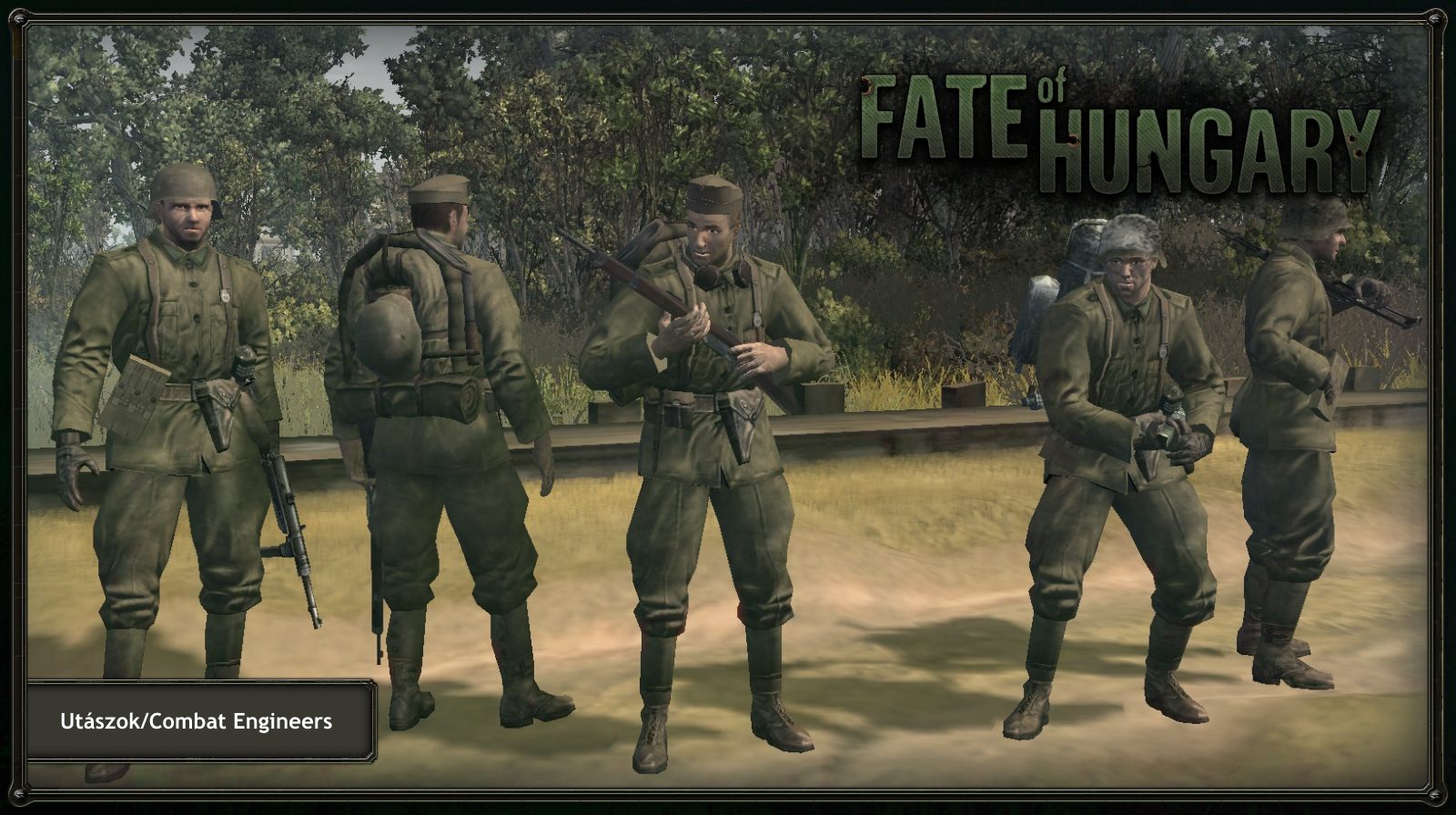 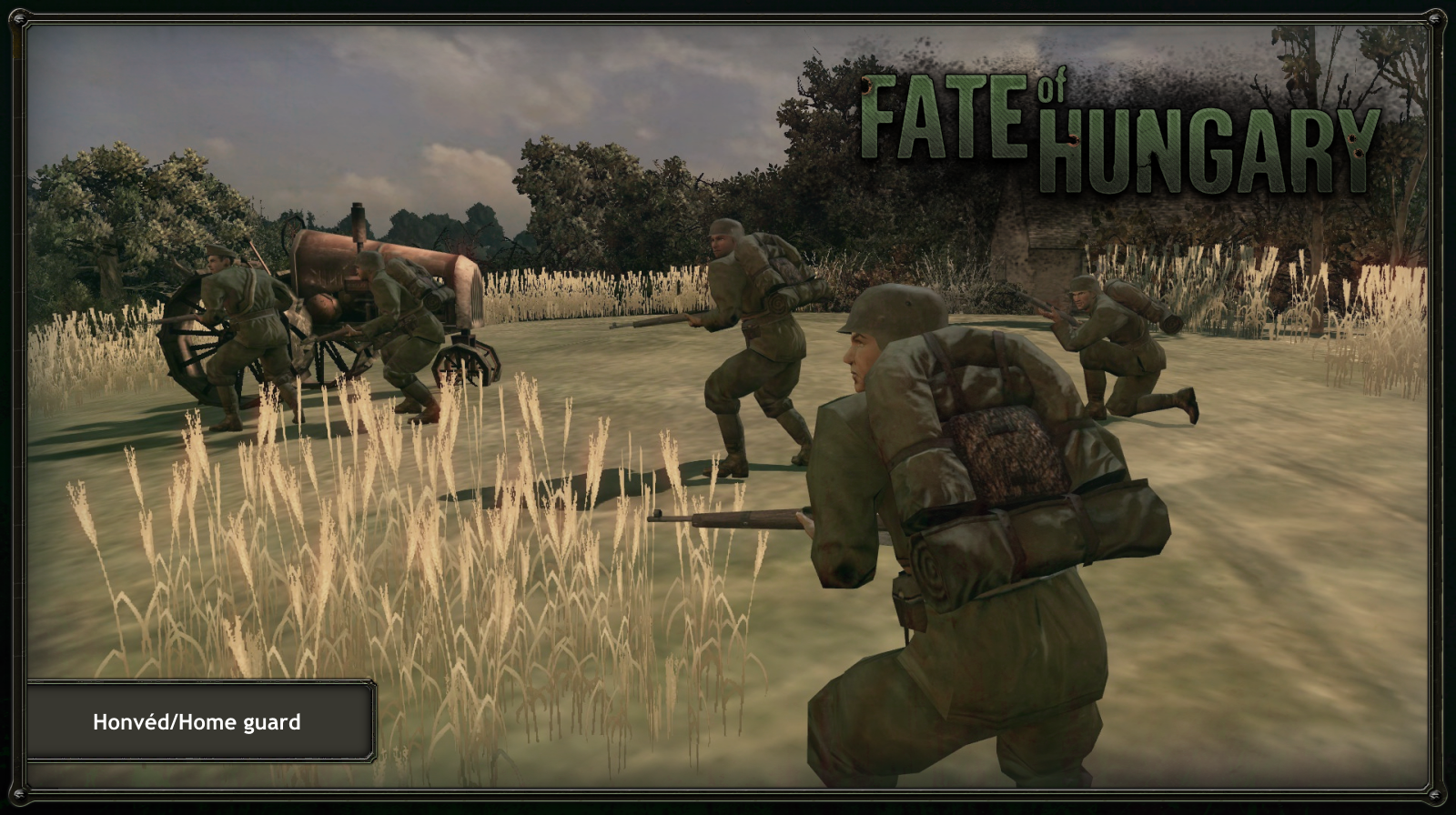 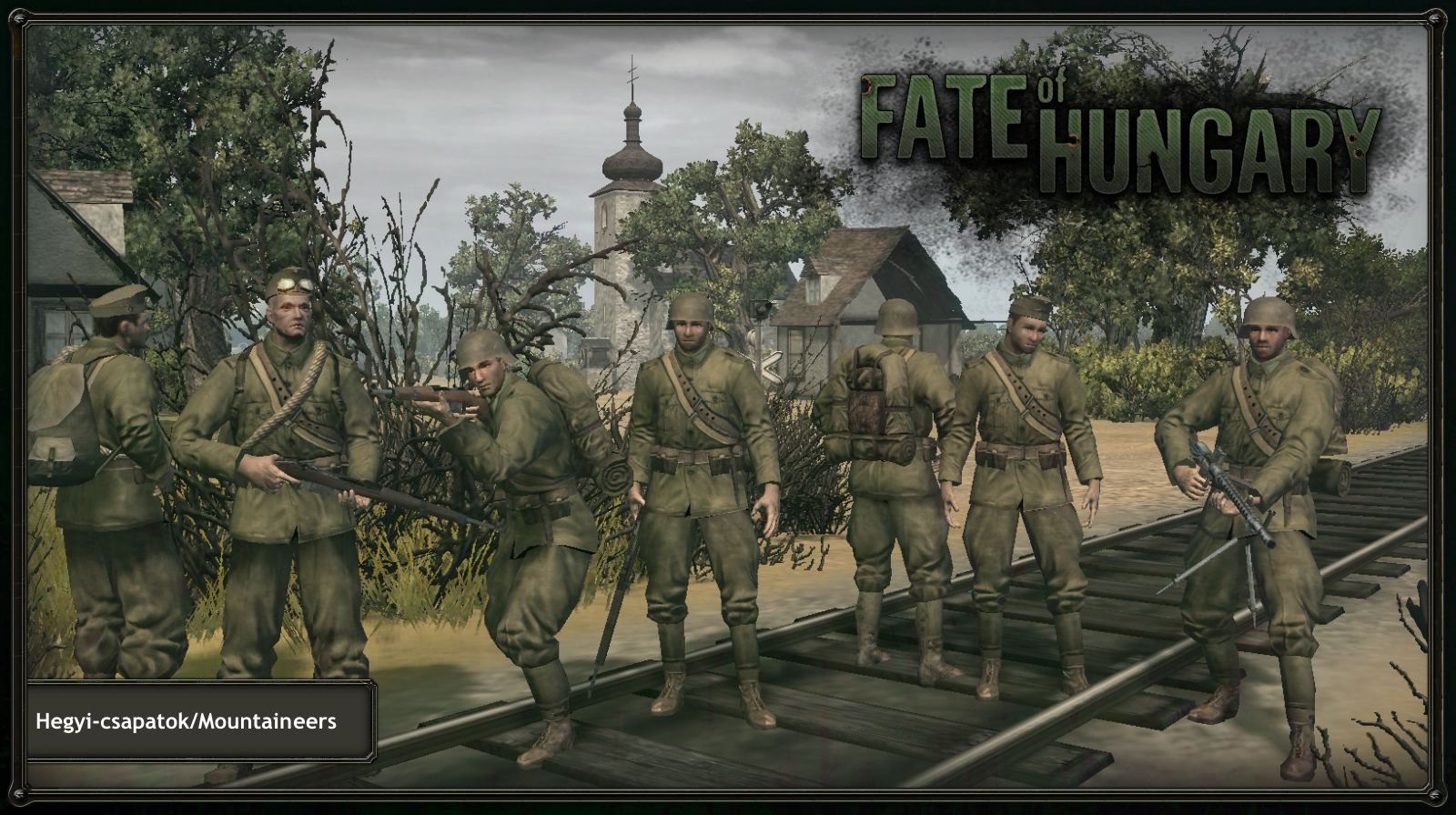 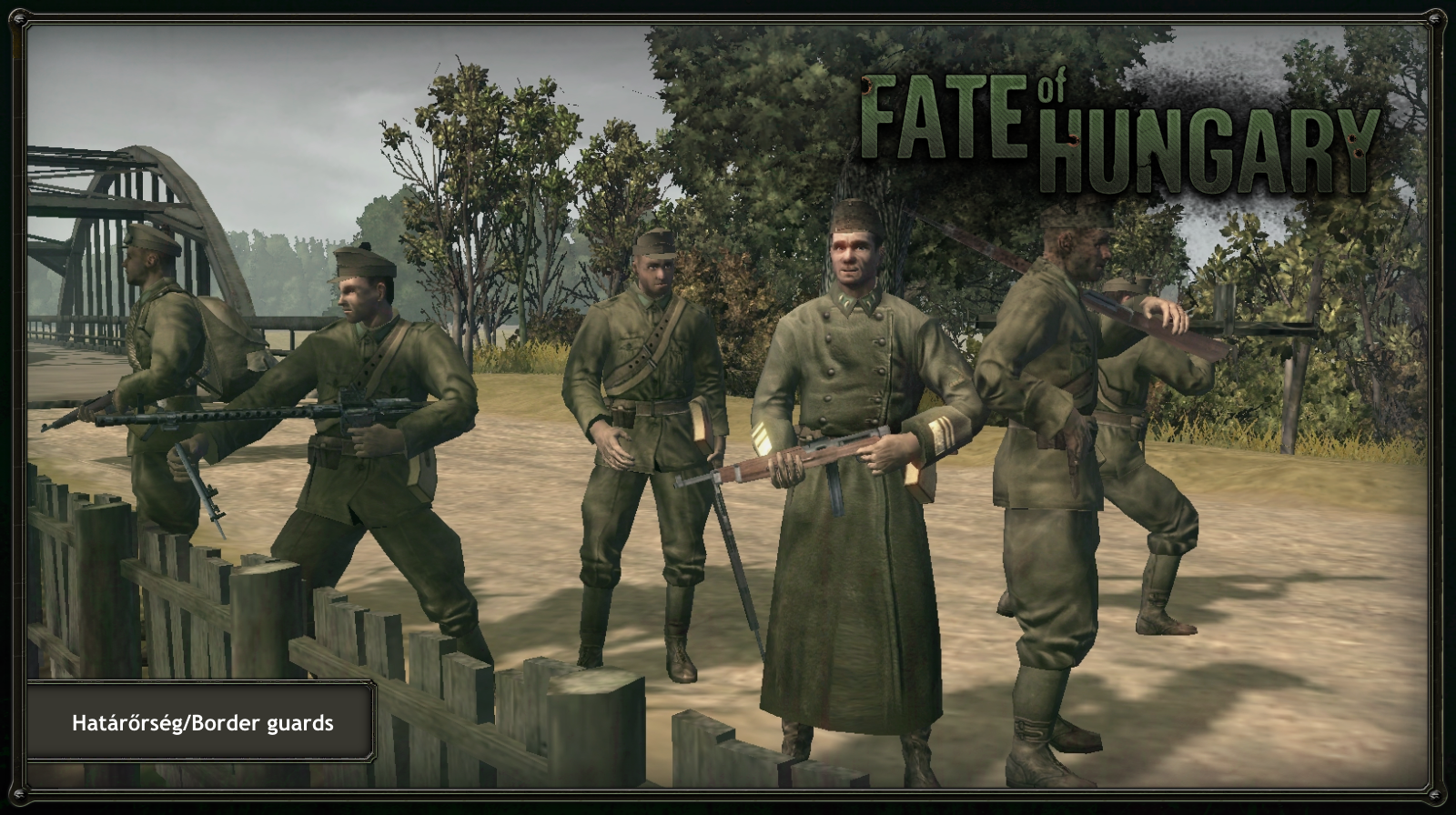 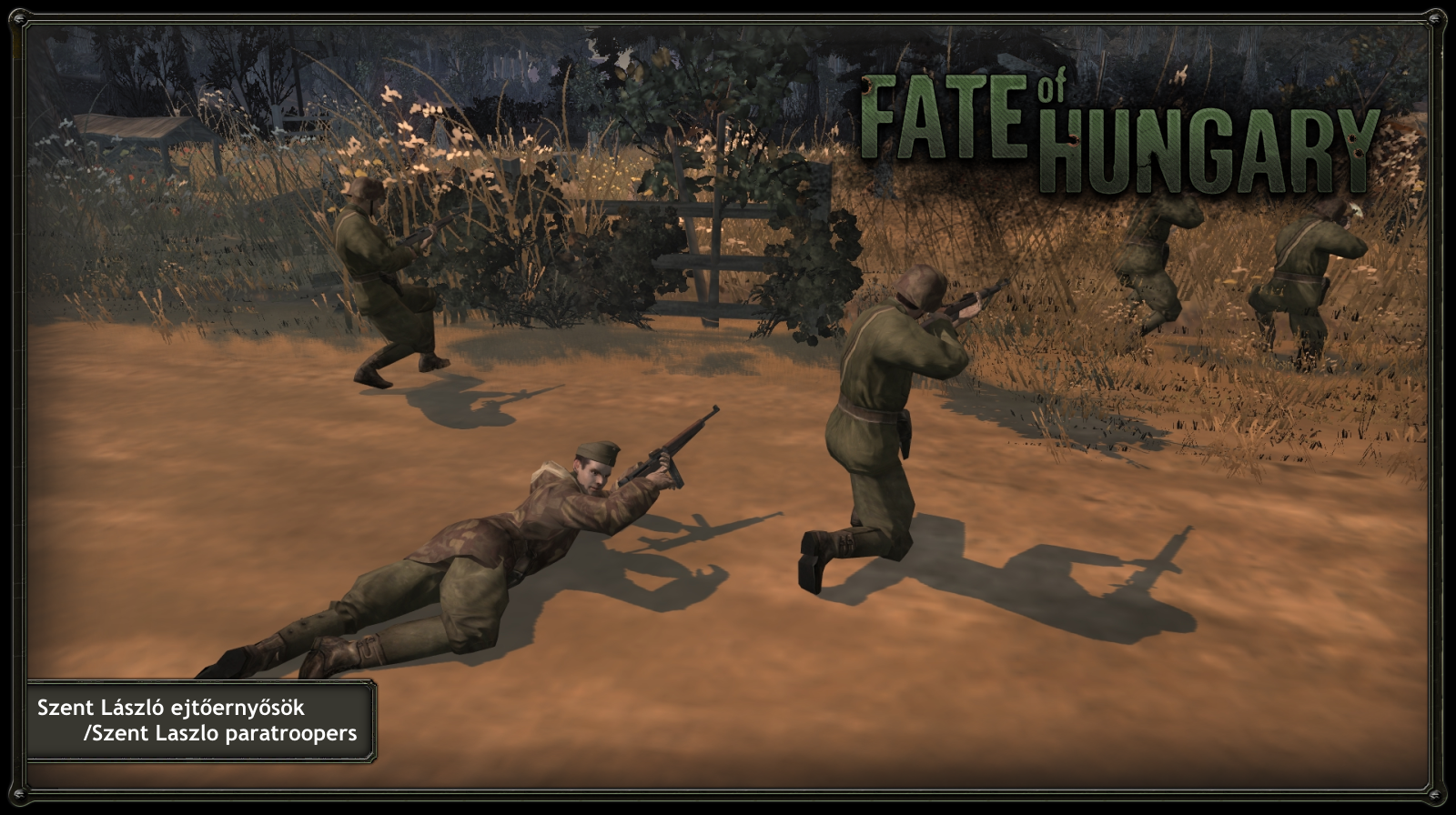 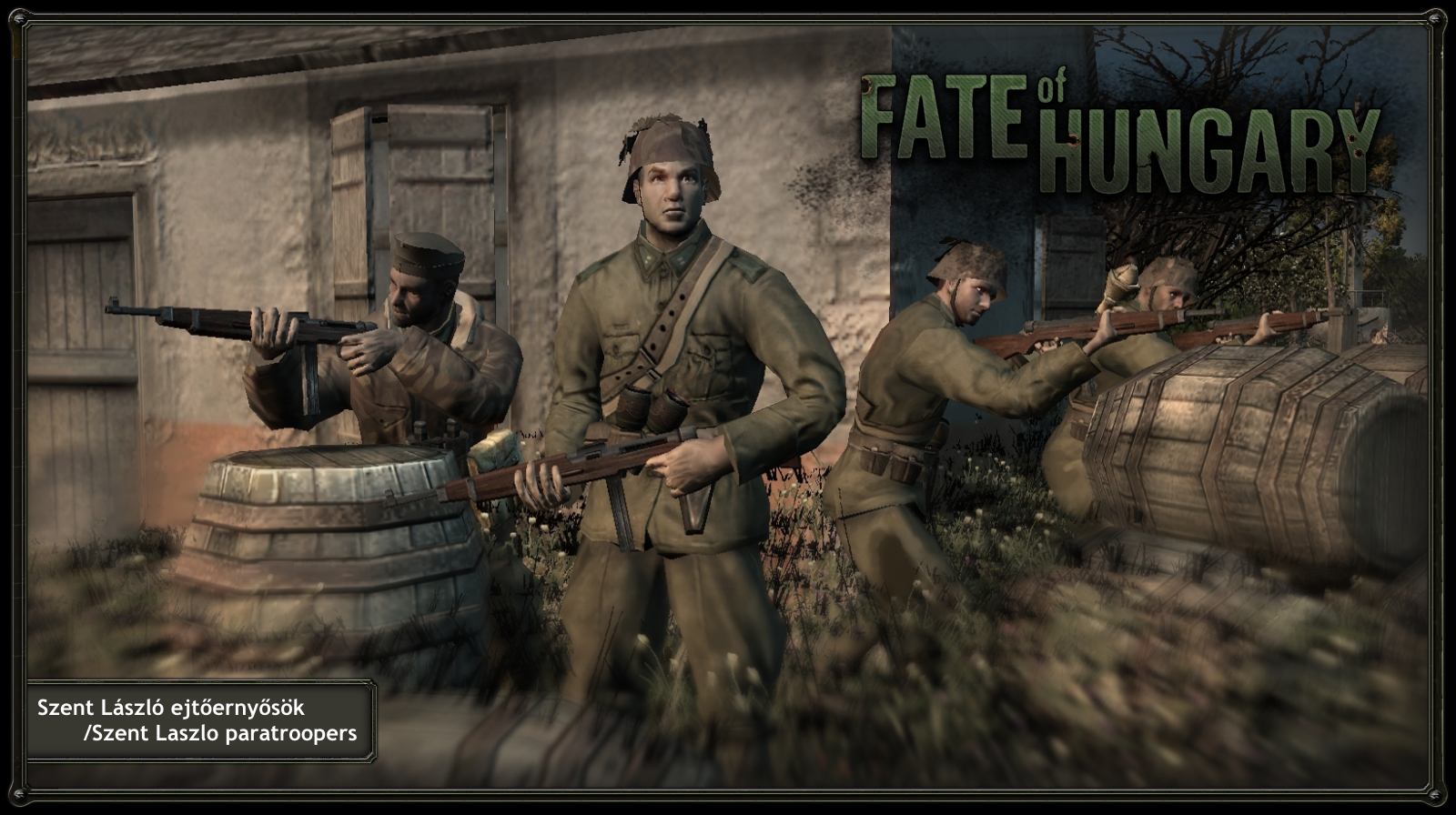 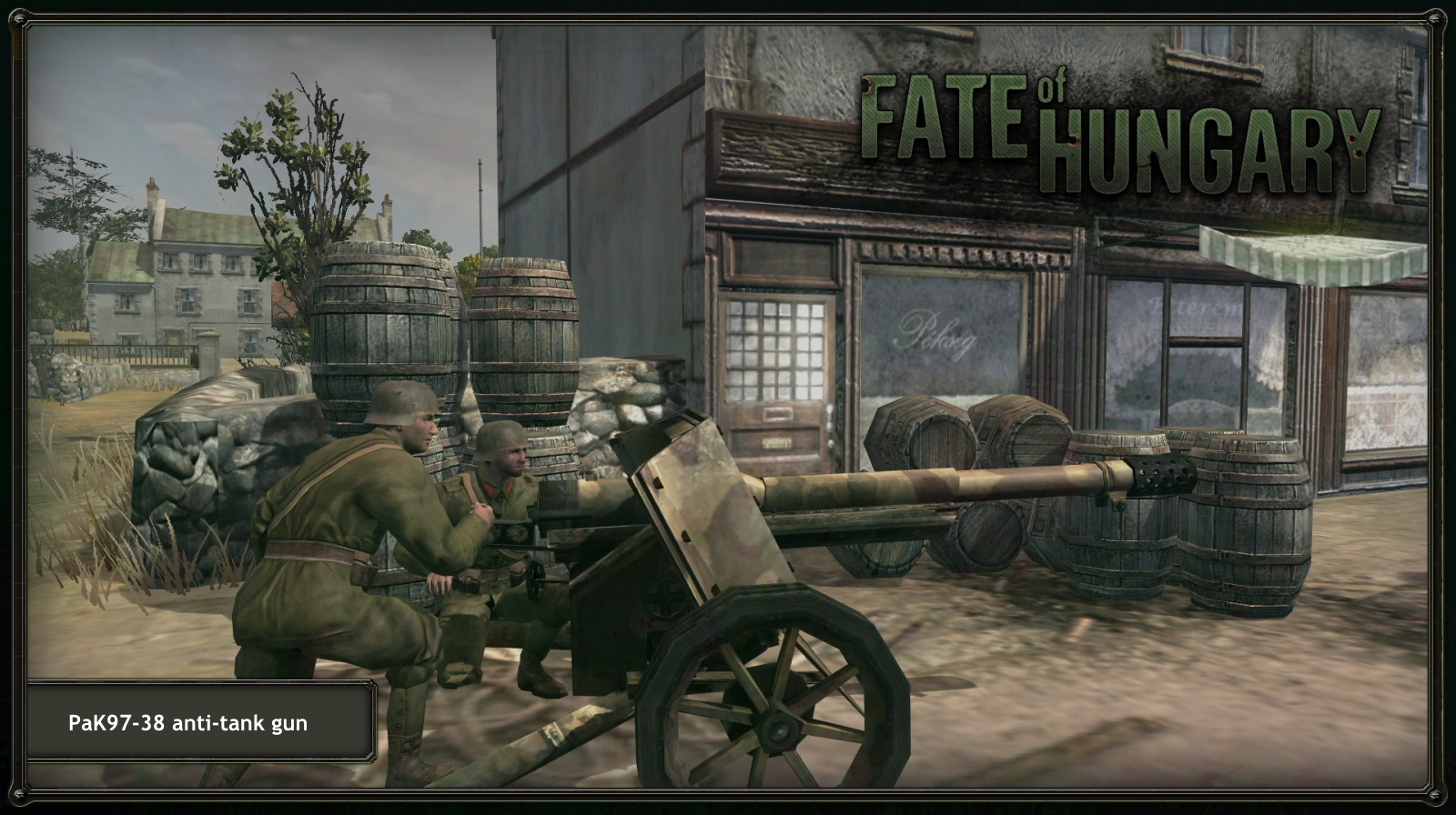 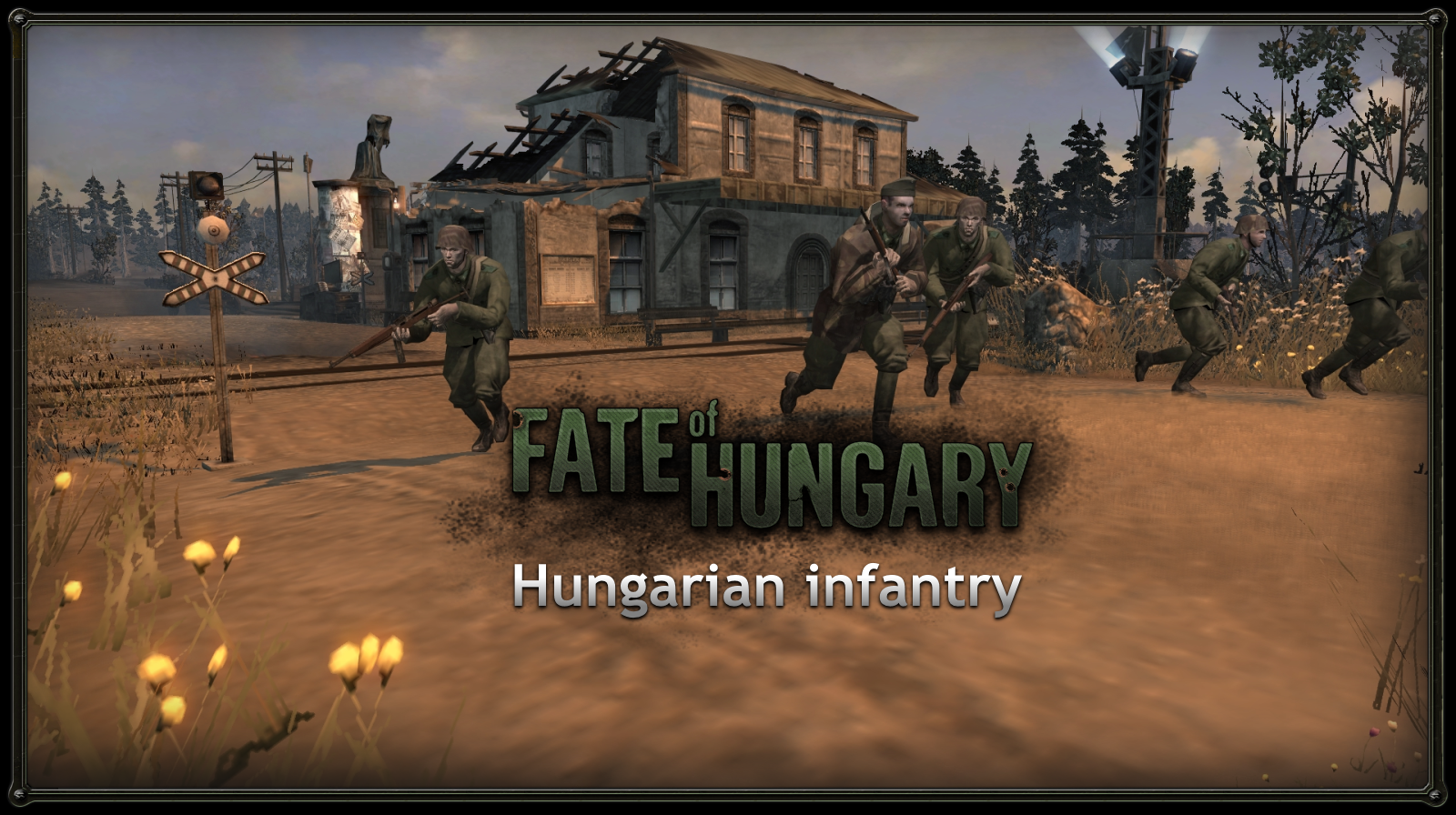 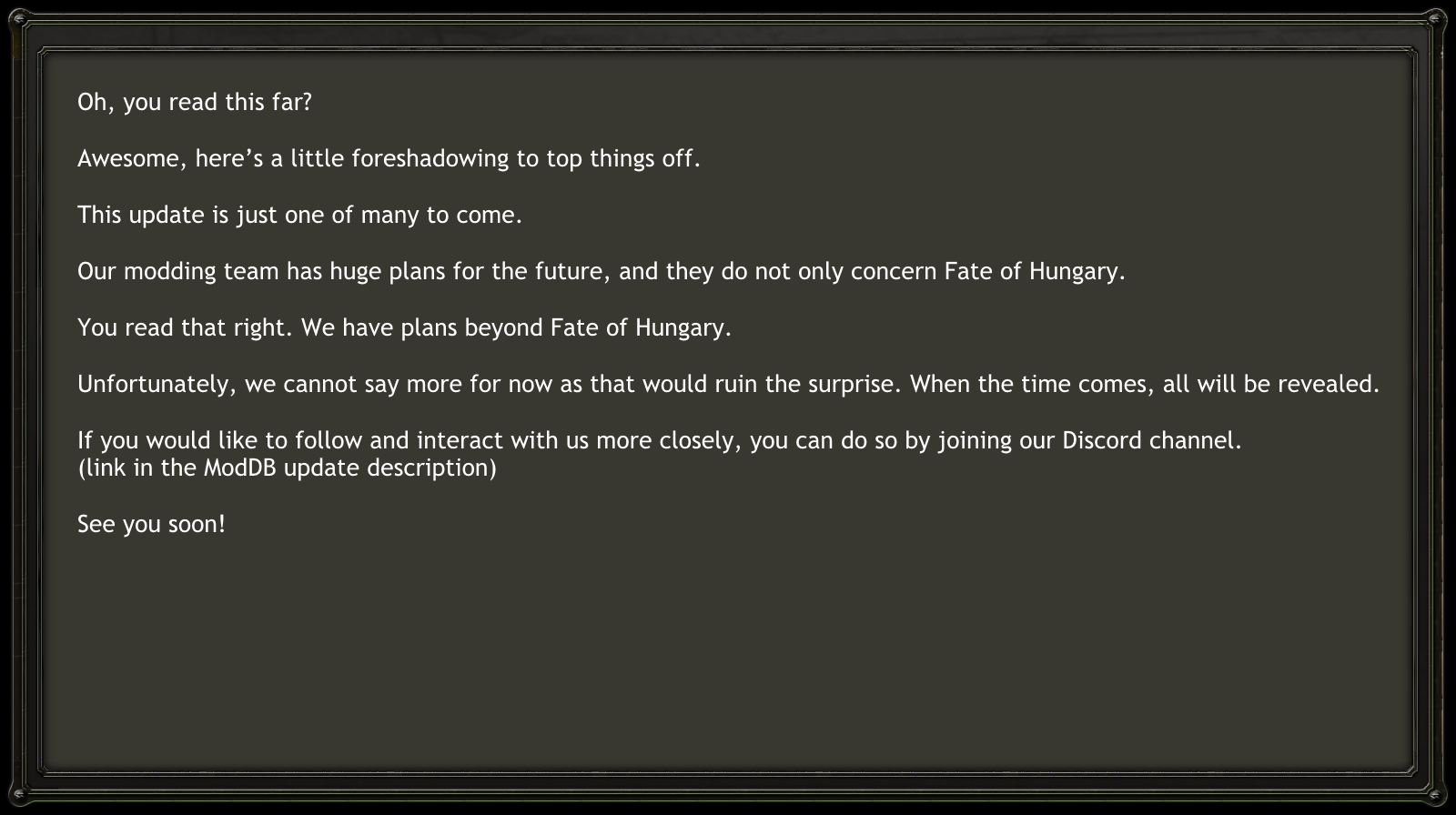 (PS. Click the last image for the Discord Invitation)

Hello, in the mode of working the steam in game?

This is an age old suggestion that always gets declined. I mean, it's not hard to see why, nobody wants to be beholden to the whims and restrictions of another team, or destroy the performance of the mod before it's even released. Merging mods comes with all sorts of technical and creative challenges that nobody wants to deal with, hence why they never happen.

EF current(sic!) developers - are bunch of lazy cocksuckers, who dropped the mod years ago. And the mod, based on ****** hollywood movies aboud "EVOOOL COMMIE RED MORDOR!1!!!11!" - stands on shaky sands itself, anyway.

Fate of Hungary? It's not out just yet. We're trying to bring regular updates however.

Awesome! Can't wait to see more from you guys!

Back to the Frontlines!