Welcome to the Apocalypse like you've never seen it before. ZombieMod is a total conversion of the critically acclaimed Real-Time Strategy Company of Heroes franchise, taking you from the bloody shores and the dense hedgerows of Normandy to the modern day United States during the zombie apocalypse. Control three new factions, the Survivors, the Bandits and the Zombies in intense singleplayer and multiplayer action. ZombieMod contains many new features never before seen in the Company of Heroes series. Can you hold off the undead, or will the thirst for blood overwhelm you? You decide!

ZombieMod offers many new exciting features such as:

FAQ
Q: When can I play the mod?
A: Patience is a virtue. Even the developers do not know when the mod will be released. We will announce the release well before, so don't worry about that.

Q: What do I need to play?
A: In addition to the requirements for regular Company of Heroes, ZombieMod requires either Opposing Fronts or Tales of Valor and the latest patch to play.

Q: What if I like other mods too? Can I have more than one mod installed?
A: Of course, it's easy to have several mods for Company of Heroes ready to go.

Q: Can you add another faction to the game?
A: As of right now, we have no plans on adding additional factions to the mod.

Q: Can I use content from the mod in my mod?
A: With permission from the development team and only after the mod is released to the public.

Q: Sounds cool, is there any way I can help?
A: As of right now, we require dedicated MAPPERS, TEXTURERS, and 3D MODELLERS. Later on we will require translators and beta testers.

February Update: The Company that Remains 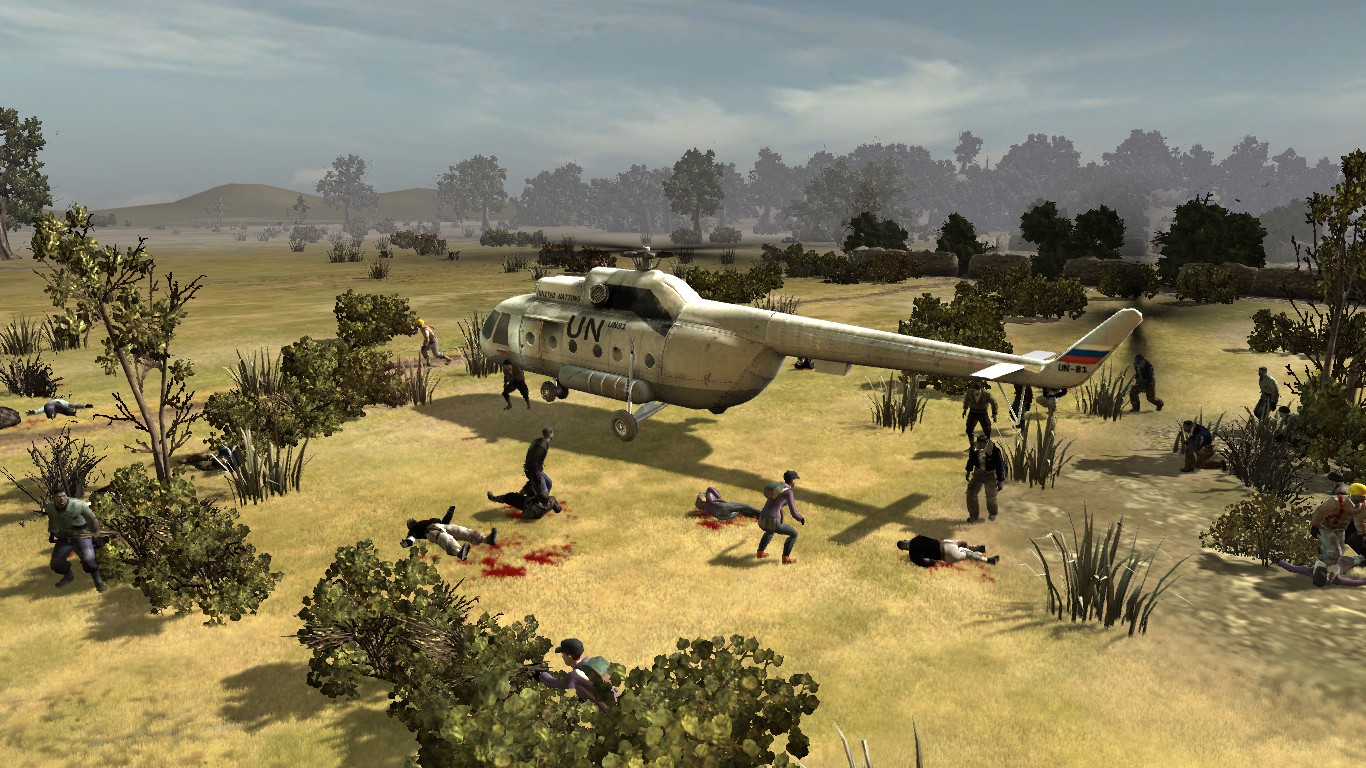 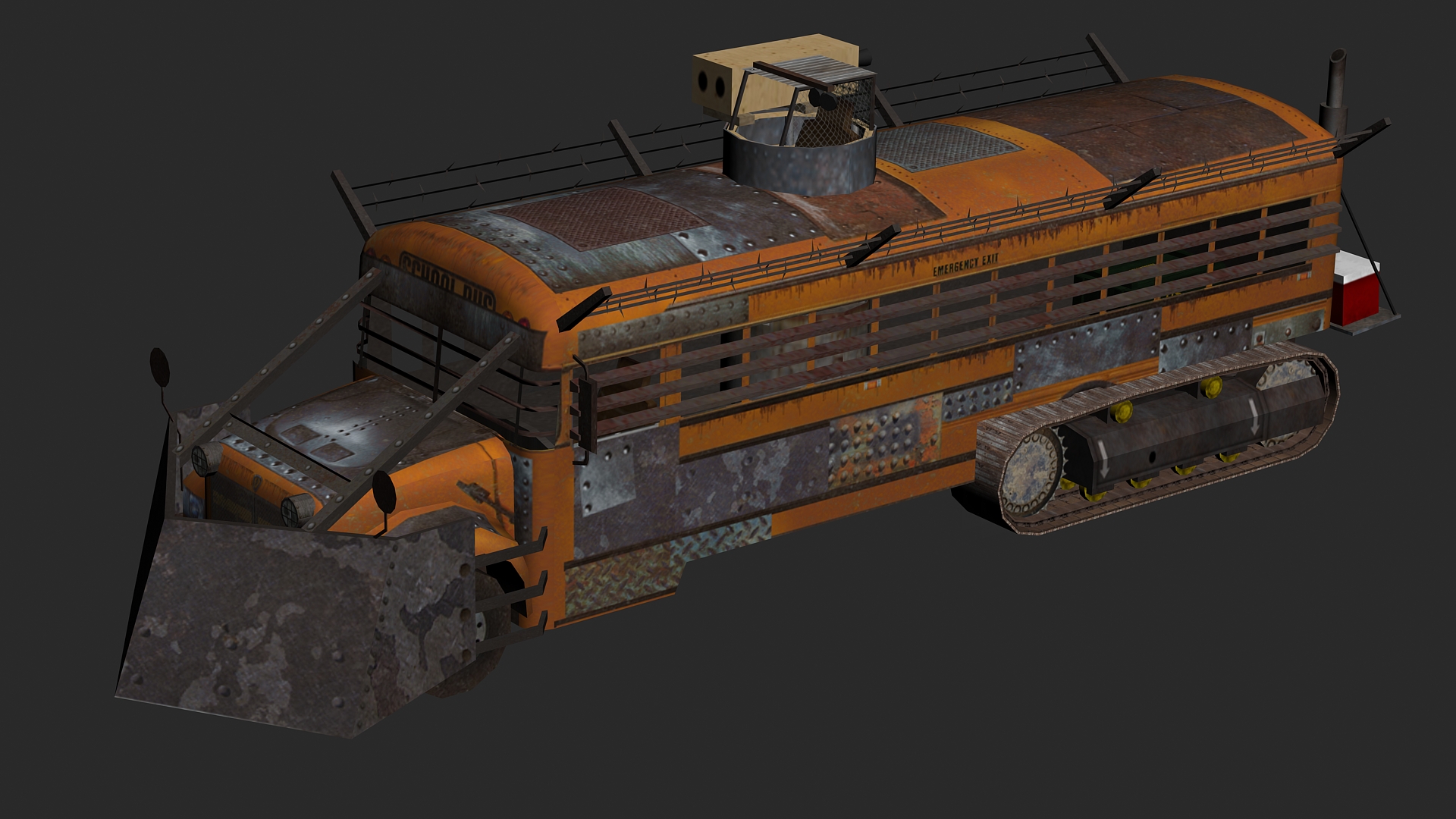 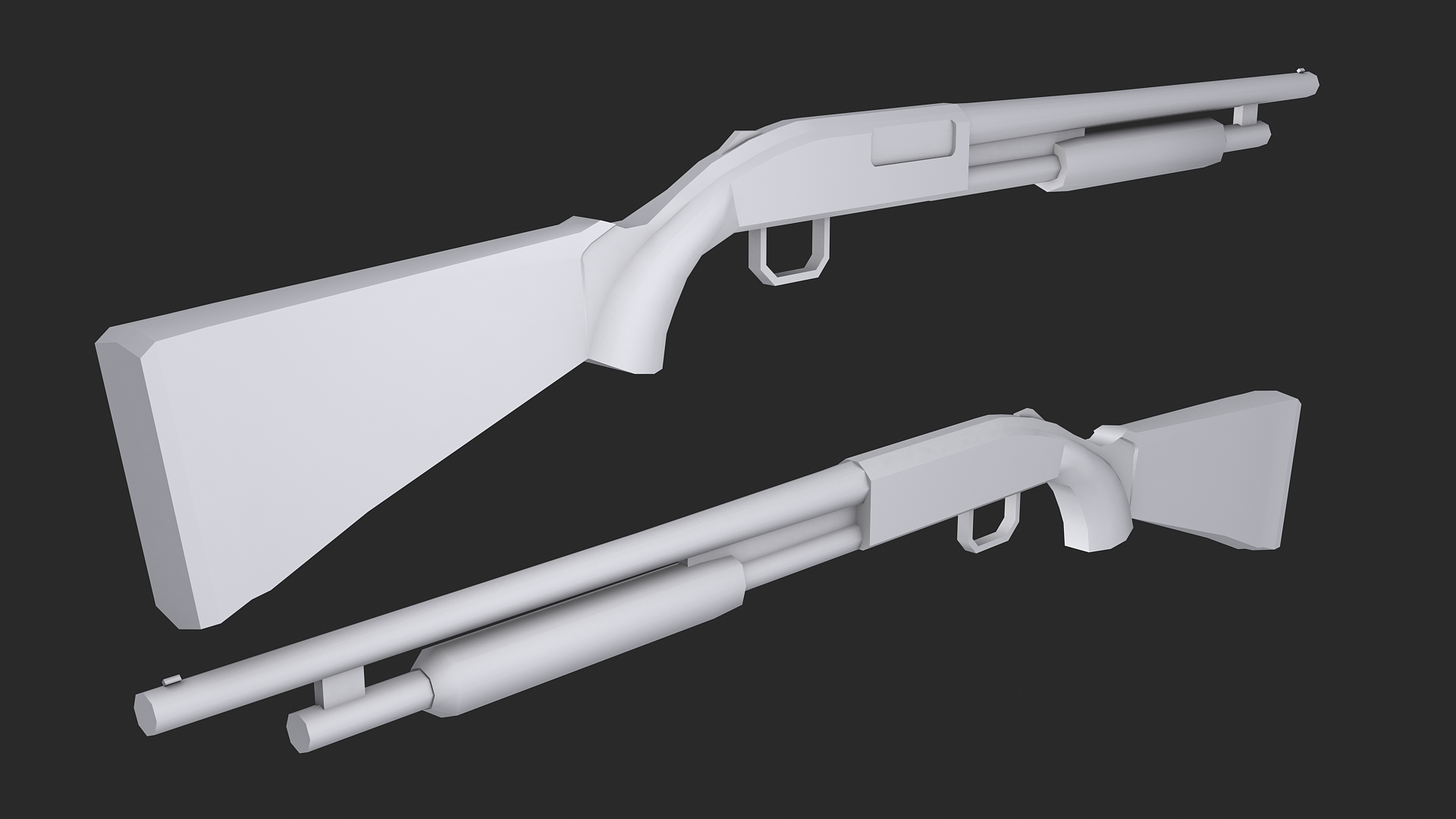 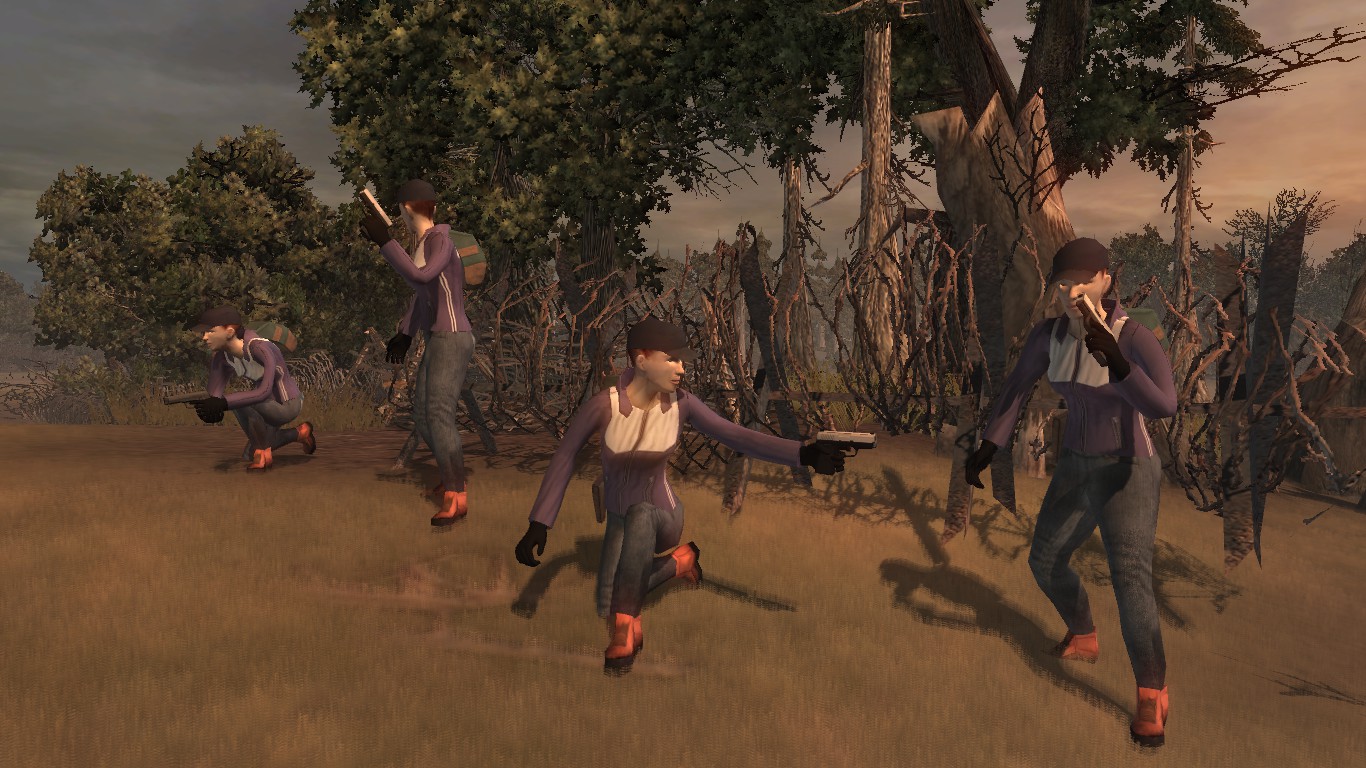 Despite the radio silence, the mod progresses! Here's some more info!

I have returned from vacation, and will resume work shortly!

Yes, it's belated. No, there's no gifts. But I still want to wish you the best.

It's that time of year again! Let's get to the voting!

Oh wow... Its been ages for sure. Had to make a new account because i forgot about the old one... Actually got some Dev responses back in the day. Man what a shame to see this end up dead like all the other great CoH1 mods... CoH2 has some great ones. Great ideas. But the restrictions on adding models just suck. Wish CoH1 modding would make a comeback sometime...

Id be right here for it.

EDIT: I found my old comments <3 aw man... Back when i called myself "The Spanish Inquisition"

after 12 years of following this,
i finally found a RTS with zombies, something i always hoped this mod would turn into, its called Cepheus Protocol
Store.steampowered.com

Though i still relish my memories i had of this mod in its early stages, when it was just ww2 units vs zombies,
Wish they just kept it simple with this mod, but instead they choose big ambitions of a total overhaul of the game to a modern era,

Looking back on the 12 years i have been visiting this page,i realiize that they leave their community hanging.

I see the modpage of their other mod Fate of Hungary, also still have nothing released. so thats 12 years of nothing to show for.

Thank you so much!!! i tried to find something like this but i wasn't finding it :)
Have a wonderful day

Fileplanet.com I found something guys. It's a little suspicious though. Can anyone comfirm if this is the mod we are all waiting for?

hello, been following this page since 2019, and I was hoping you could please give us an update on the progress? it would be nice to see how its come in 4 years, anyhow, I'm exited for its release! (whenever that is)

so sad this mod is dead

Been following this mod since 2016! I understand development takes time when it isnt your day job. I hope this mod comes to life one day! It still has a lot of support from the community! Cant wait for an update eventually :)