Remember the original Command & Conquer? Remember all the units, characters and themes from that game? Well, that classic from the early 90's that spawned over a dozen titles and revolutionized the RTS gaming world has been reincarnated in the C&C Generals Zero Hour SAGE 3D game engine and looks better than ever!

All the classic units and themes are back with changes and improvements over their originals, and one of the best video game soundtracks blasts in the background once again! And if that was not enough, the full motion videos of the mission briefings are here and the intense story campaigns are back and are looking better than ever with over 30 playable missions in total! But once that is finished, you can dish it out in a skirmish or multiplayer game to your hearts content with the all new skirmish AI developed exclusively for this Mod!

As a special bonus, this C&C Generals Zero Hour Total Conversion Mod also adds several all new campaign missions loosely based off of the Covert Operations missions from both the PC and console versions of the classic game while adding two all new fully functioning subfactions, GDI's Task Force Talon and the Black Hand of Nod. They both feature exciting new units, buildings, and gameplay strategies.

Back after 4 years, C&C Tiberian Dawn Redux version 1.5 is now available to download! This version adds many new features including naval warfare and much more polished gameplay along with updated graphics and scenery for an even more immersive experience! 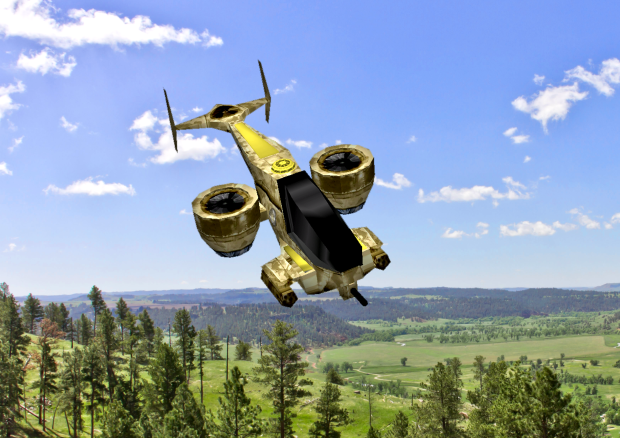 A new GDI Orca Button Icon, a sampling of the user interface overhaul done in this update. 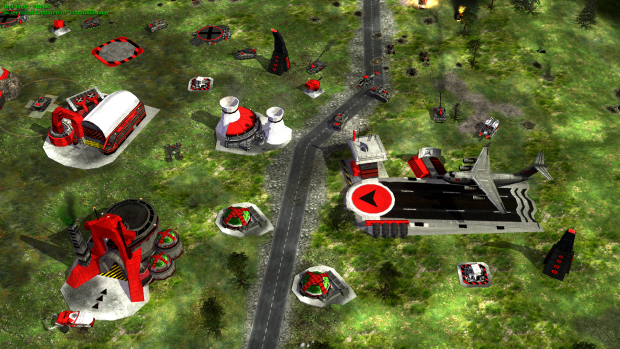 Nod Base with several new models and all new terrain. 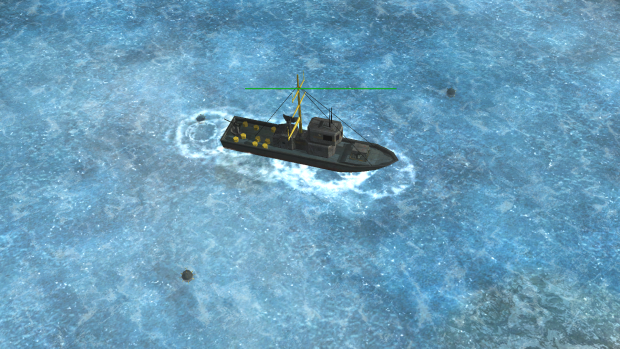 The GDI GunBoat is now buildable and can also deploy mines. 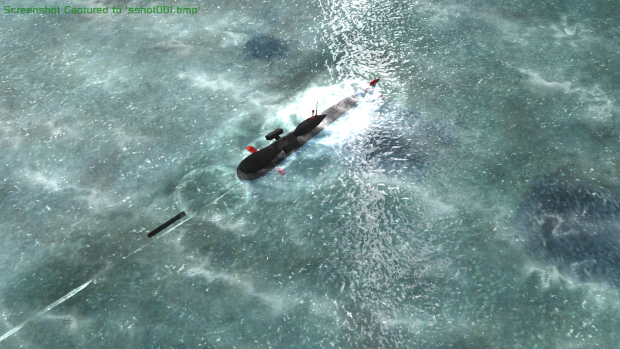 The Brotherhood of Nod's stealthy Missile Submarine which can also fire torpedoes at enemy naval forces. 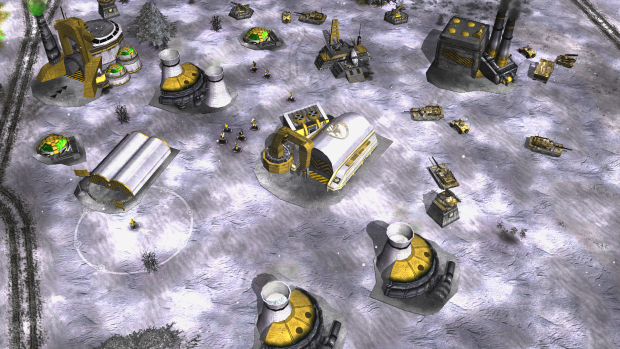 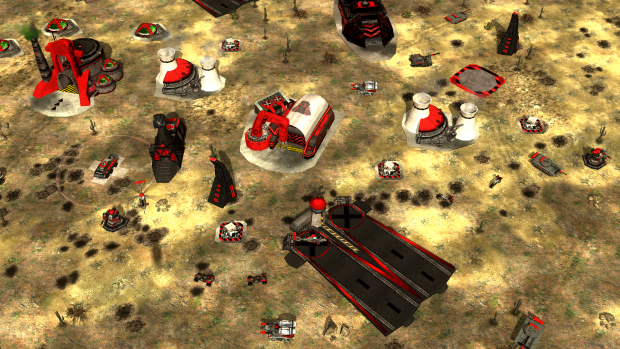 Another little detail was also added to the ConYard's of the Black Hand and Talon Subfactions which helps with easier identification of who you are up against. Their respective logo will be displayed on top of the roof. (homage to the C&C pre-release imagery) 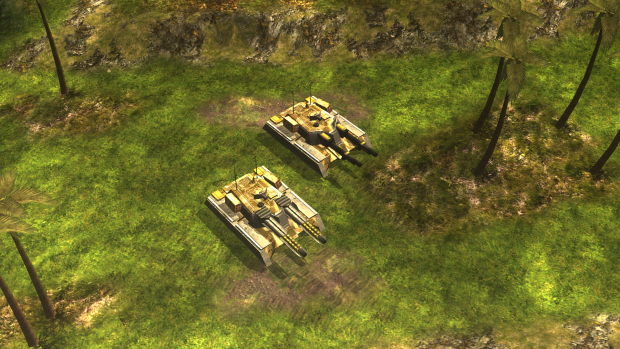 The Adv. Mammoth Tank with its Armor and RailGun Upgrades 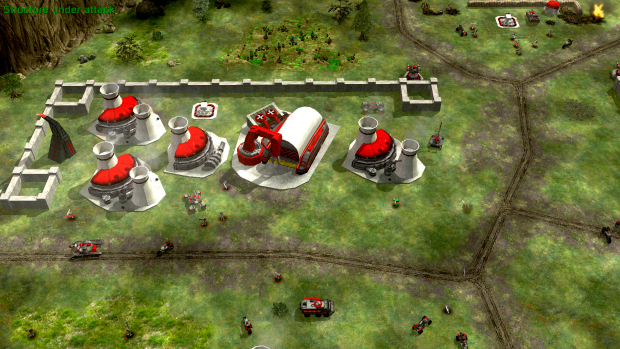 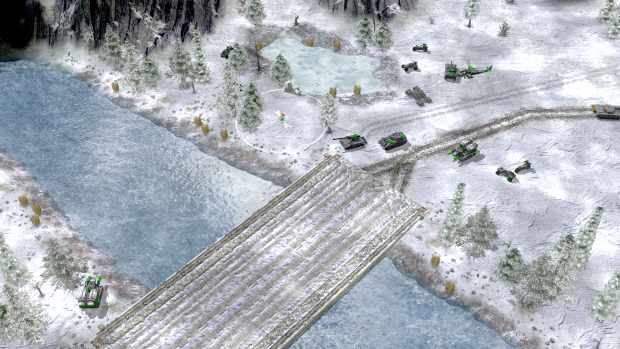 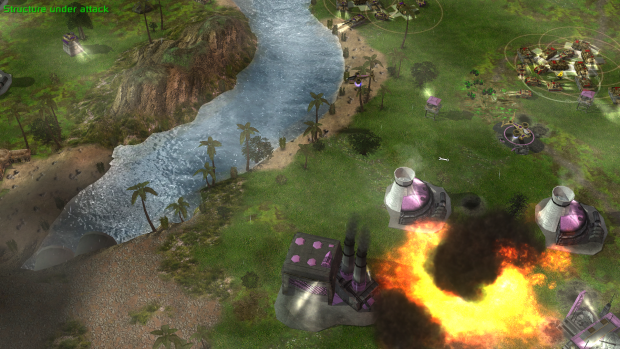 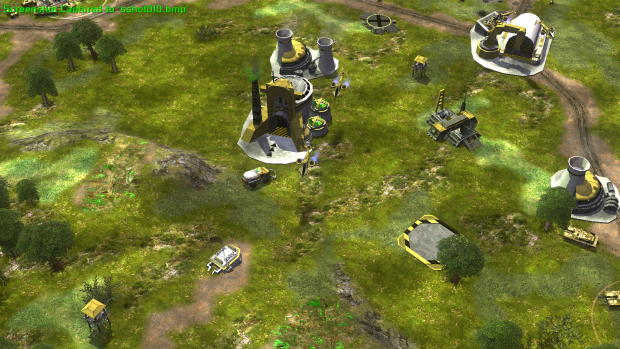 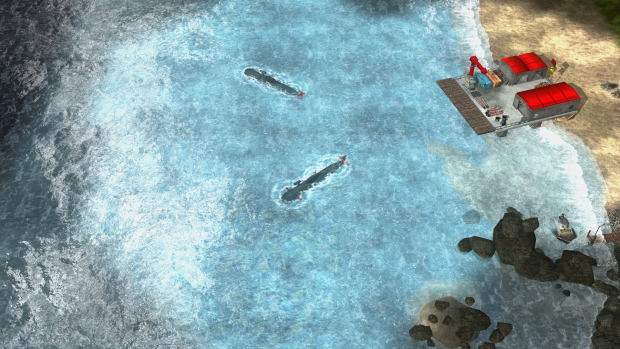 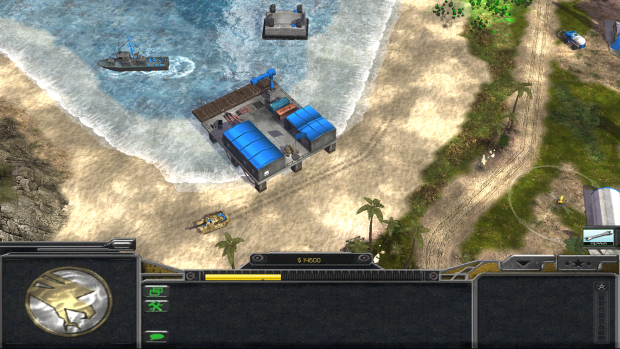 For those interested, here is a brand new Discord Server launched exclusively for the Mod. There is also a sub-category for RA Redux. Feel free to share the link as it is non-expiring.

Also note that the mod is now available on GenLauncher! GenLauncher is an easy to use install/uninstall mod manager system. You can also easily install and turn on or off various addons featured here in the addons section when playing it! Check it out today!

After three years of off and on work (thanks pandemic) C&C Tiberian Dawn Redux v1.5 will be releasing this spring! Here is a demo video featuring one...

Tiberian Dawn Redux is back and what to expect for v1.5!

Since completing the original story campaign remaster back in 2017, C&C Tiberian Dawn Redux development did take a hiatus but the mod's development never...

The staff once again wish to thank everyone who has loyally followed the mod from the beginning which was way back in early 2007! If you liked what you...

NO INSTALLER OR LAUNCHER! THIS HAS THE FULL CUTSCENES! This is an open format version of Tiberian Dawn Redux. This download simply combines the full version...

UPDATED TO SYNC COMPATIBILITY WITH THE GENLAUNCHER VERSION OF THE MOD! MAKE SURE TO DOWNLOAD AND INSTALL THE VIDEO CUTSCENES IN THE ADDONS SECTION! This...

REQUIRES V1.4! This is the fourth official patch to Tiberian Dawn Redux v1.4. (Patch v1.44) This patch includes the final set of campaign missions and...

nothing seems to work, I have it installed in the zero hour directory, i even tried using the force mod option and it just plays regular zero hour, I am using origin

Might be worth checking out this or the GenLauncher Tool also found on ModDB. Moddb.com

Holy cow! this was the kind of mod i was looking for in order to play the original command & conquer, and it doesn't reach more than 20gbs of hard drive space. Loved the original, but some mechanics are sadly way too outdated (crazily enough the original red Alert that came a year after plays way better somehow).

Thanks for the feedback. :) Be on the lookout for another patch coming soon that will add further polish as I also develop RA Redux.

Since I am still getting requests, this is a repost from another page:

"It is not permitted to redistribute any of the C&C Remastered Collection assets. Therefore, redistributing the assets you mention (which would be in the region of ~10GB) would mean your project would be breaking the C&C Modding Policy terms and leave you wide open to a possible Cease and Desist."

i have play this mod long time ago 1.44 Tiberium silo use to generate extra income.
but now in 1.5.11 [OPEN FORMAT FILES] it no longer generate income but still have sound what happen to them ?

They do but just very slowly. However a patch is being worked on to restore the rate.

Hello Developer. I can concur that silos ain't generating periodic income. I was playing Skirmish and the frequent $200 didnt pop up like it did in campaign.

Also, like to ask if Nod Black hand allows its engineers to capture enemy harvester? I observe the enemy doing it. Could we do so too?

For naval yards, once all the yards are taken by friendly co-op computers, we are unable to capture it and build ships nor have assess to it when our comrades too it.

Its being looked at. And yes all Engineers can capture Harvesters. This was done as a compromise since the game engine wont allow docked vehicles to be captured when the parent building is captured as you could in the older games that this Mod emulates.

Does this mod will have the iconic Commando for both factions? Just curious about it.

Yes along with the campaign missions. Several videos on it can be found on YouTube.

Its great
first game i ever play now in 3D