CZ Update/Refresh on some units

After gorillion years. I've crawl back slowly on pushing this mod out to its finale state. The goal atleast.

But hey, always busy with more important stuff rather than this mod, altho when I got the free time, I've tried to speed on the list of things that needs to get thru. Fixing all the leftover. Aside from that, here's some stuff for your eyes: 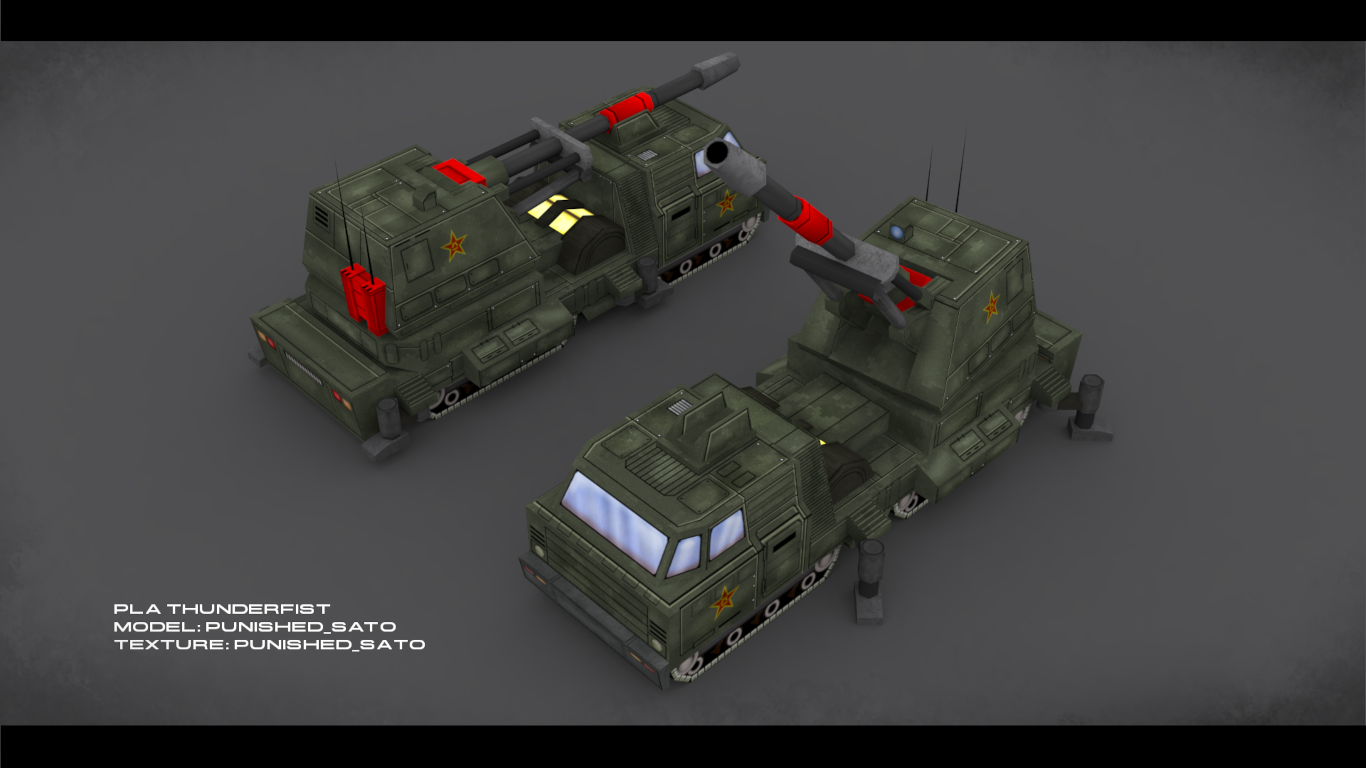 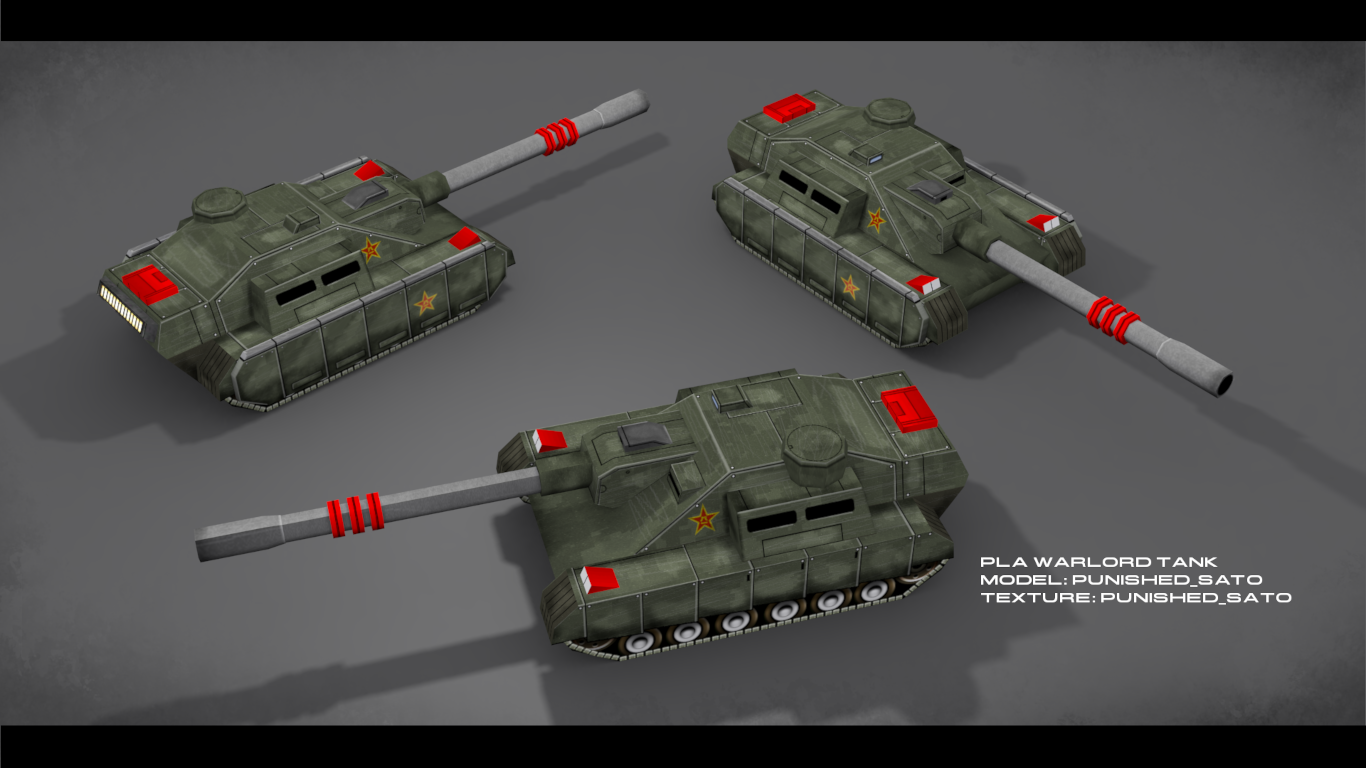 The Thunderfist is one of the old stuff that got refresh on, the old one can be trace back here. The Warlord on the other hand, got some uplift which influence and mixed based of the n5 Siege and Fritz old big TD. It still perform the same, big meaty cannon for big meaty tanks. 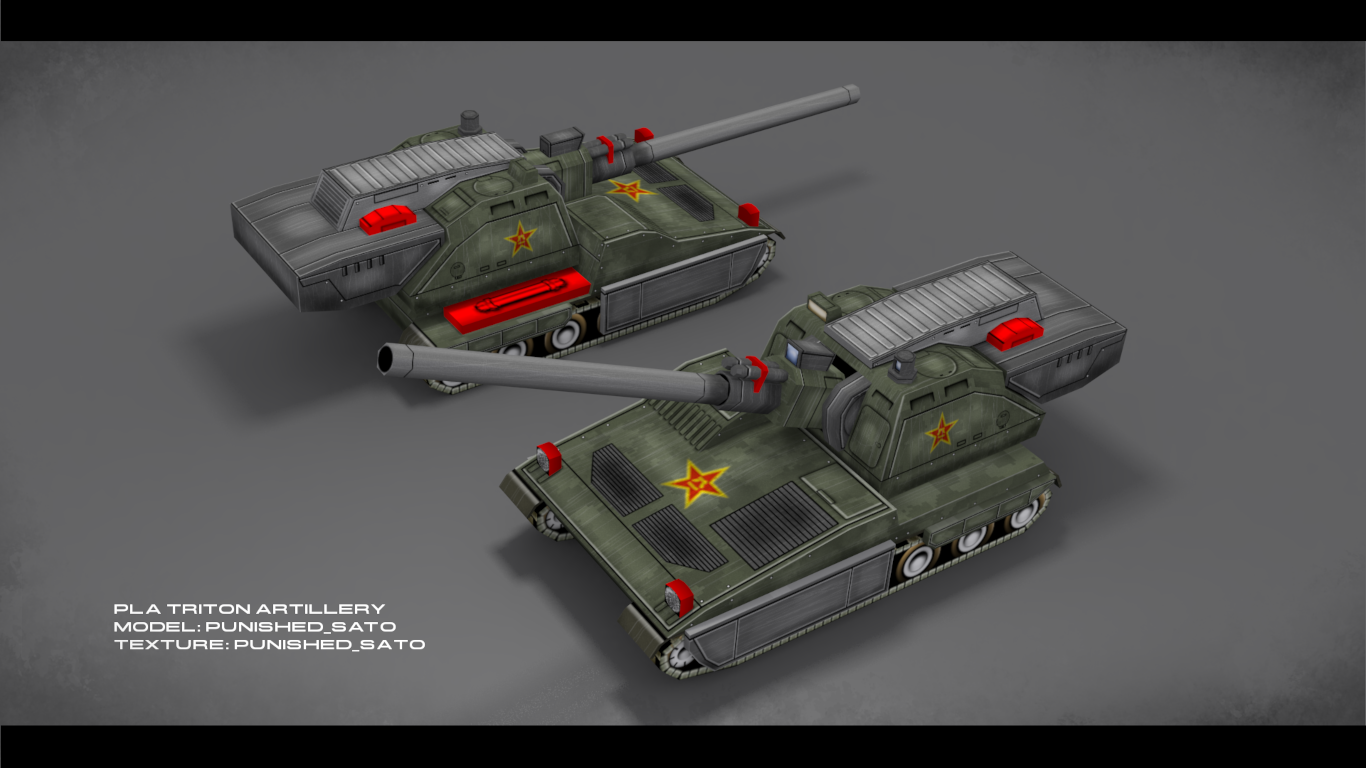 After one of the PLA official officer going to Sweden to get those IKEA meatball, he was so delighted, that he want one for the home country, so they decided to import some, but instead, they got the fishball instead of the meat. But hey, its still ball right? The Triton artillery got some changes, using the same chassis as the Bkan1 with autoloader. Due to this, this artillery can keep bombarding your base till you cry or till you stop turtling yourself. The old render 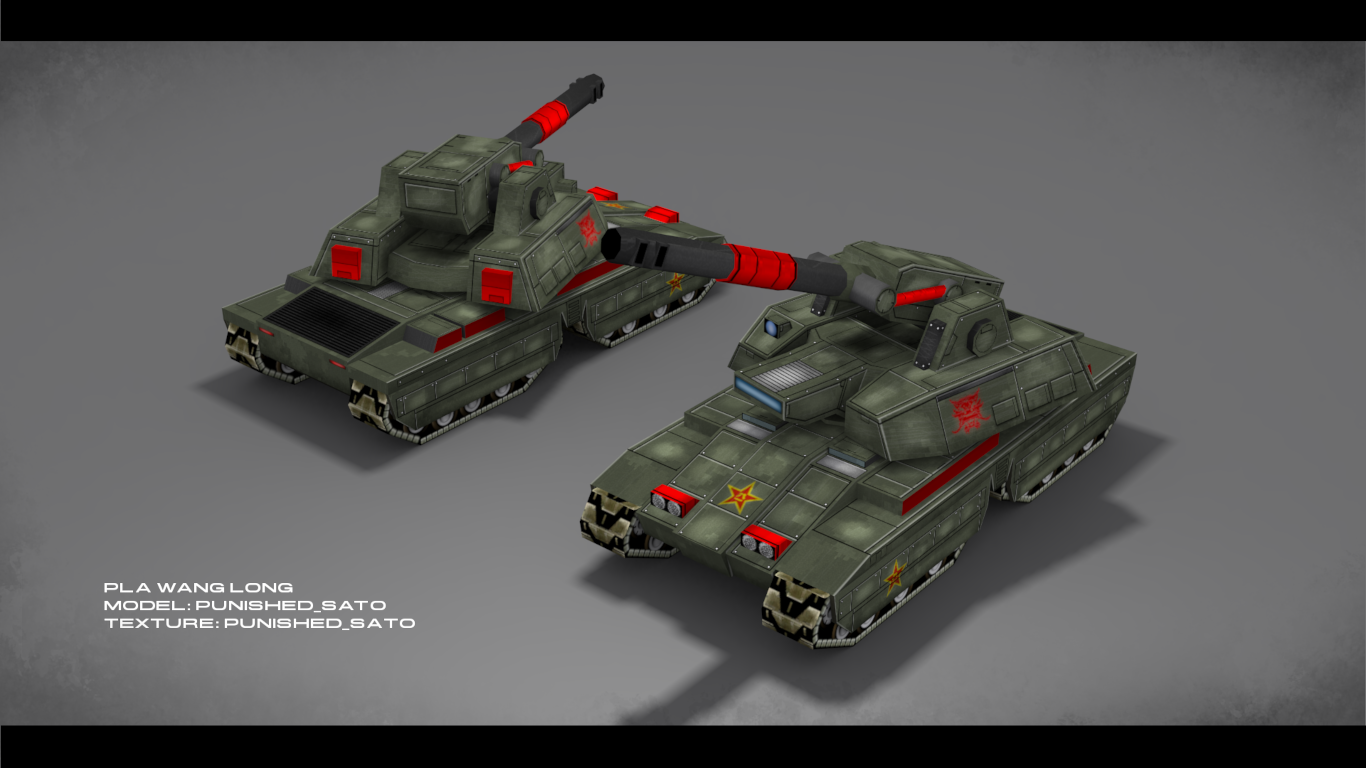 The WangLong or the code name "Dragonking" is one of the heavy artillery unit that replace the thunderfist role for the Heavy Assault. This absolute unit not only fire lobs of napalm from afar, but the fact it can fire on the ready while moving makes it pretty kowaii. 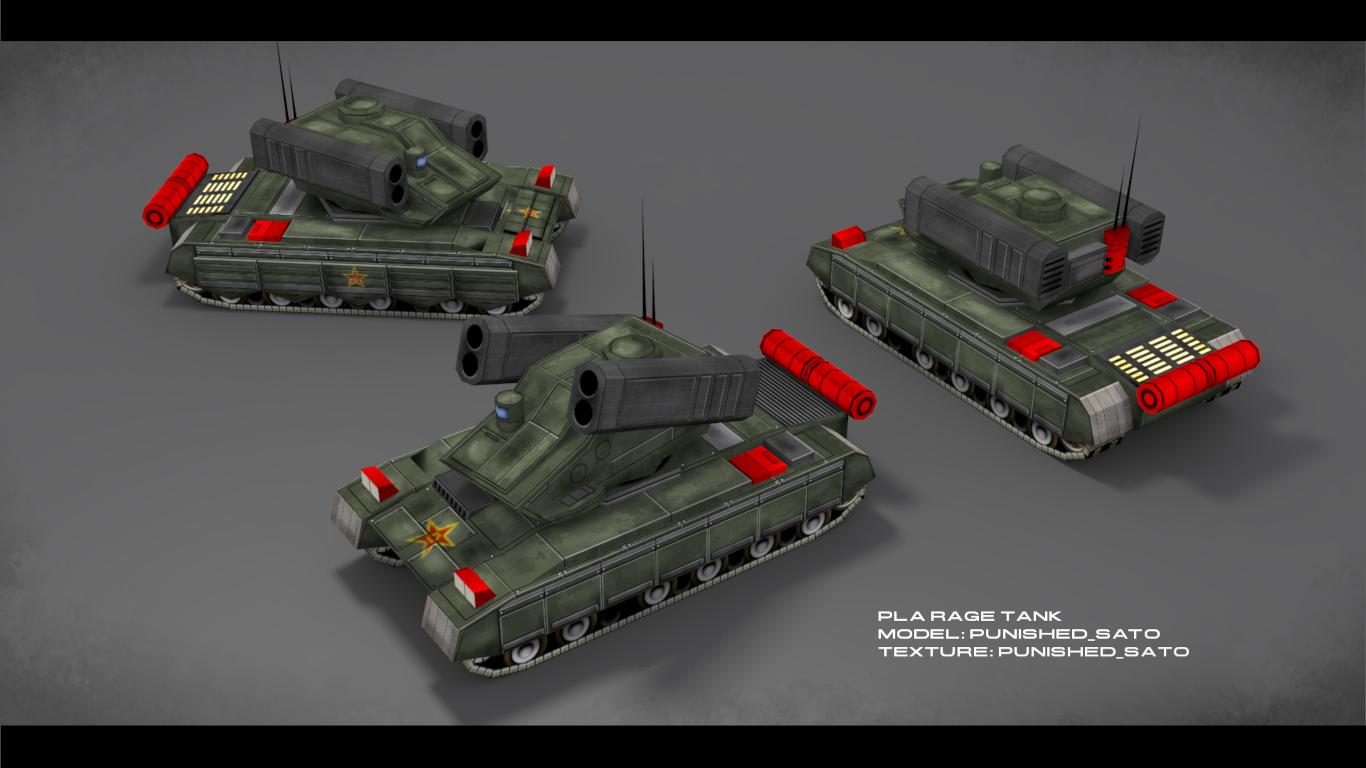 Known as the Rage Tank. Or Malding if you will. This tank sits solely as the anti-tank unit for the Nuke tech. Can be seen here with the full upgrade AND the turret infact being put onto the new chassis of all the PLA mbts. 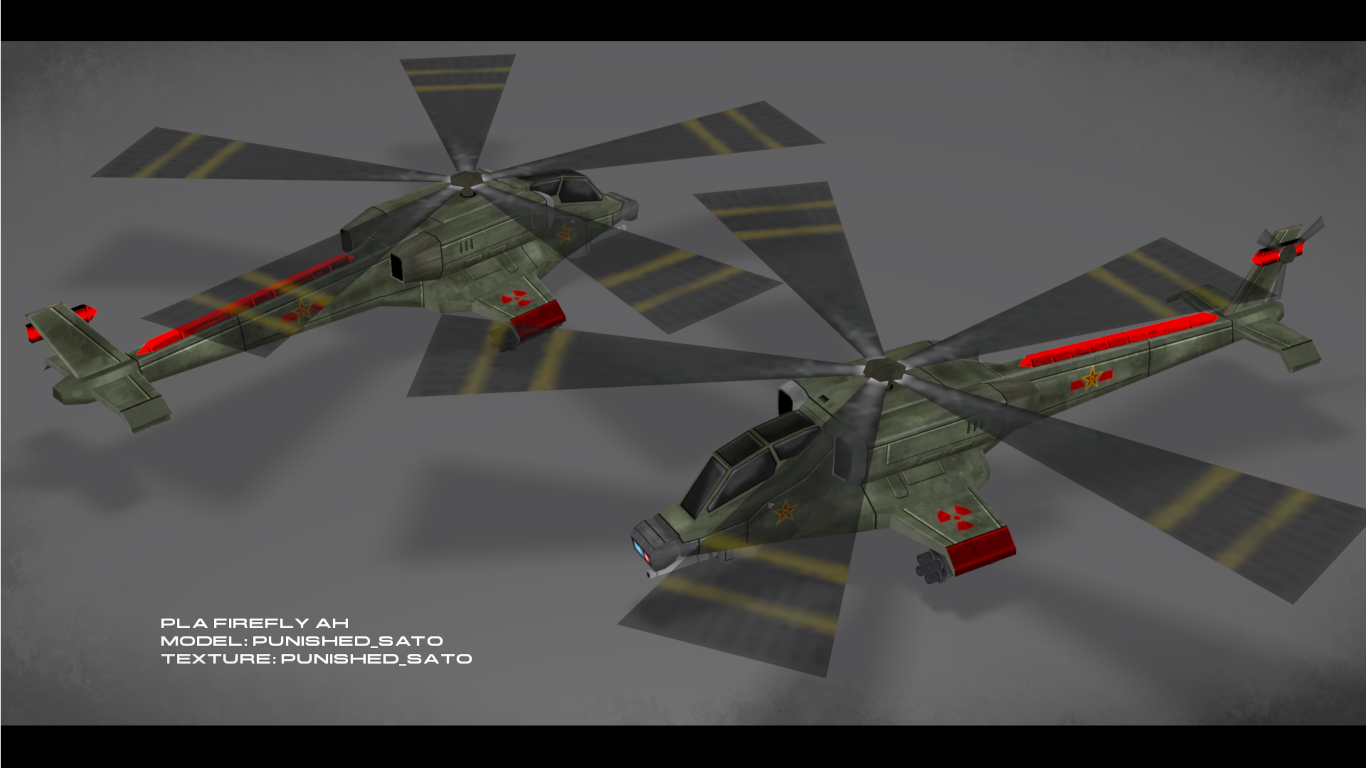 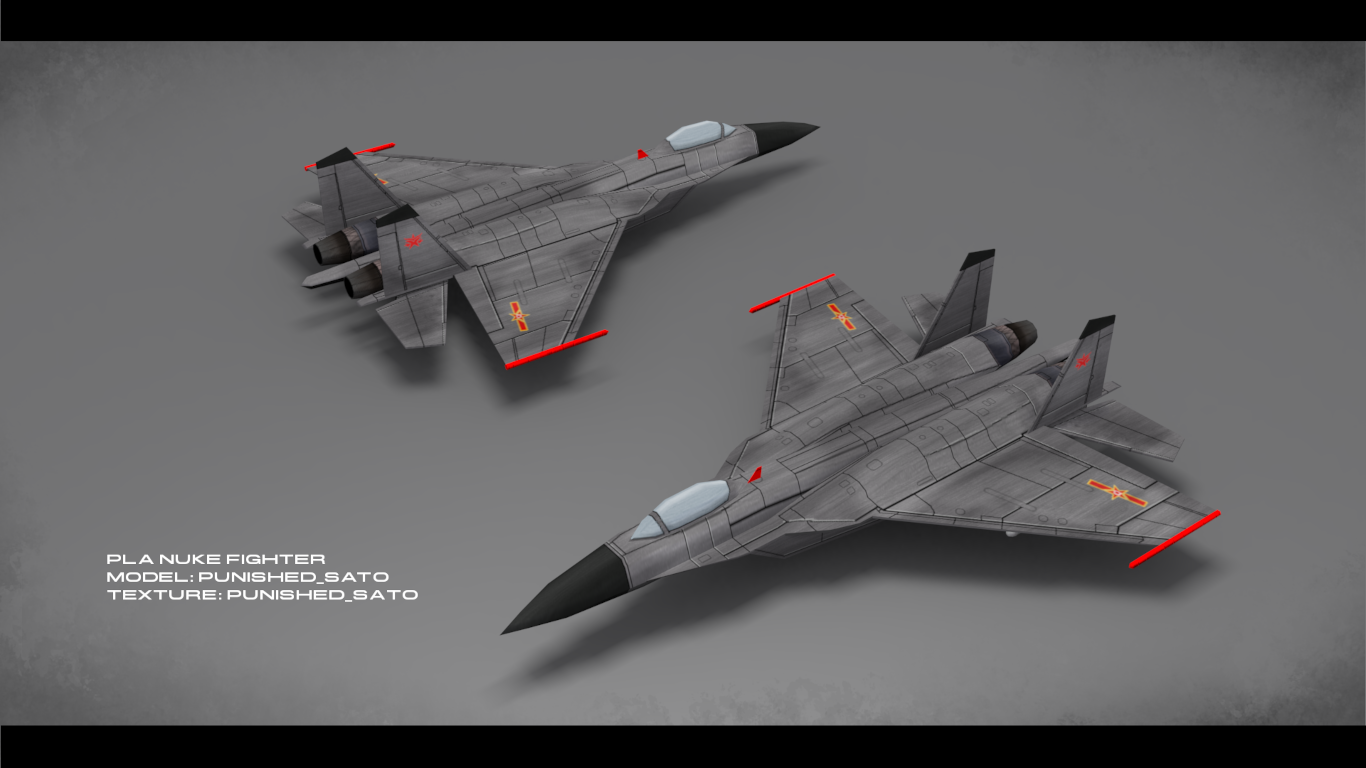 Another Nuke tech refresh. The Firefly AH and Nuke J-27. What you want more? It carries tactical nuke payload.

I guess that's it for now. For feedbacks and suggestions, you can visit our NLS server to talk about your thoughts on this mediocre mod, not only some of the stuff already being report on, but also, some sekret spicy stuff. 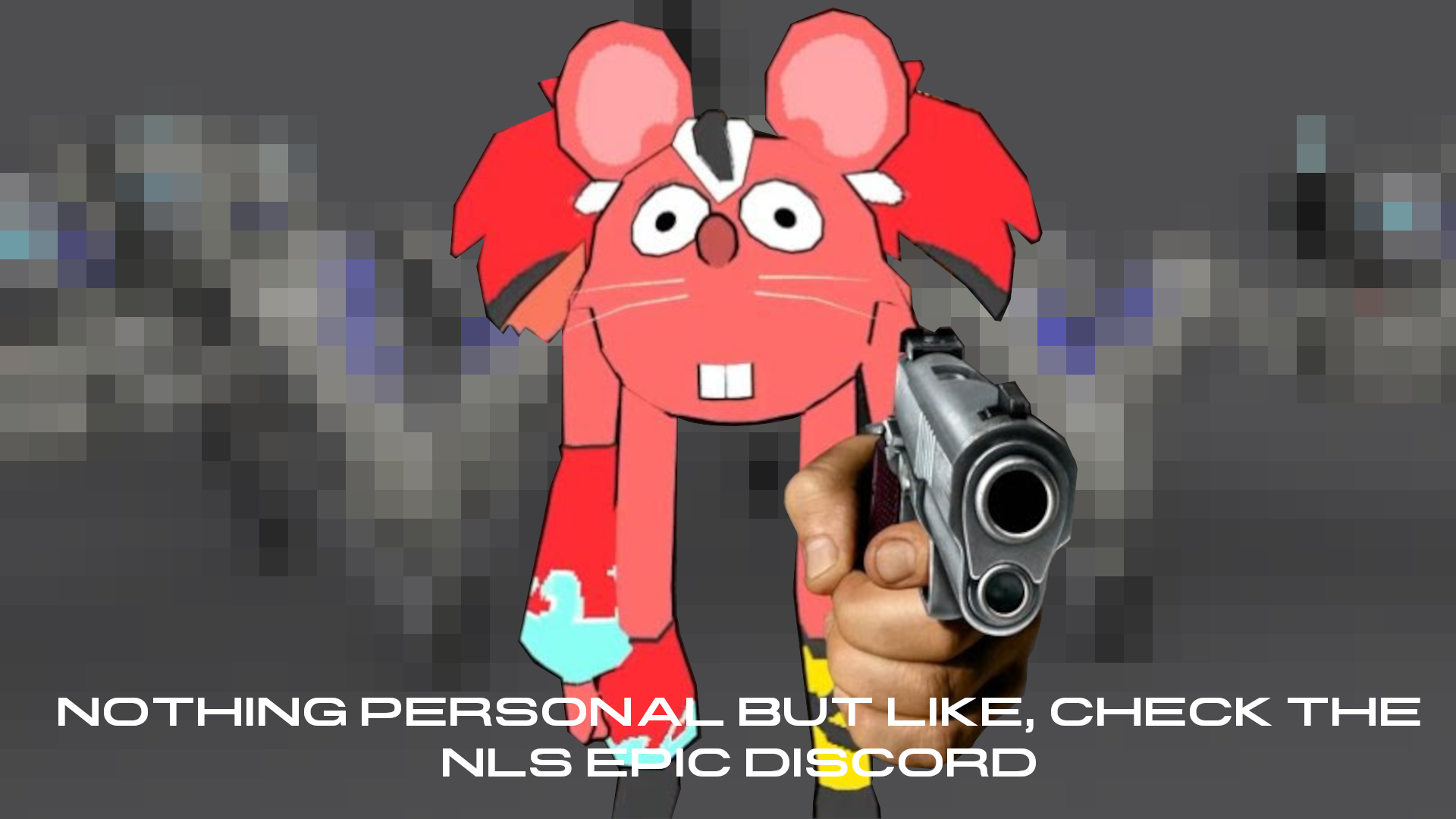 Also while you at it, feel free to donate to NLS for their service

The Beta Version 09 Omega of CZ is here

Just mentioning it out there, and throw this word out

The latest patch after the previous one which is v0913B, and now with another fresh out of the oven, V0915non-Redux

Patch for the latest version of Condition Zero Version 0.9

The latest version of Condition Mediocre Mod! Does not require the previous Version

Otherwise known as the: "I CBA to re-download all these different versions and patches just to play this mod, so I uploaded my own version with the latest...

This mod have capacity to kill Contra, SH anda TED mods ... From far onde of the bests ever made, next update after fix some issues like lag on AI, can put this mod to the top !!!

The rocket barrage on GLA skill doesn't do damage

Any hopes of a new relase of the mod anytime soon?

Does campaign of ZH work with this mod?

I play the mod for a while, after that the technical diffeculites will apear, why? how to fix it?

I've the same problem, when i play vs or as USA Homeland. Any map, any other generals, but if i play with USA Homeland on the map - the game crashes after 5 - 10 mins from the start.
The other problems may be cause of deficite of RAM.

Omg i just realized that the Hydra cell airfield uses sc 1 terran starport sound... omg... I didn't know that you guys have played so much RTS games...

I WANT TO KNOW WHERE IS DOWNLORD

Lol... bro scroll up a bit. There you will find "Condition Zero 0.9" Full version. Just click on it then. If you did it you will see download page. Click on a big red button with name "Download Now"(scroll down a bit when you will get to the download page). The mod will be loaded as an archive. Unpack it to your generals ZH main folder, then -- enjoy the mod!

Nice mod though at this stage there are some bugs and balance as well as AI need to fix. hope the dev continue to work on this great mod.