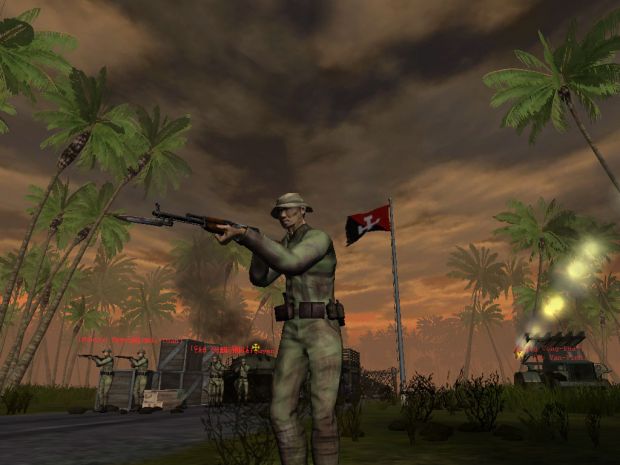 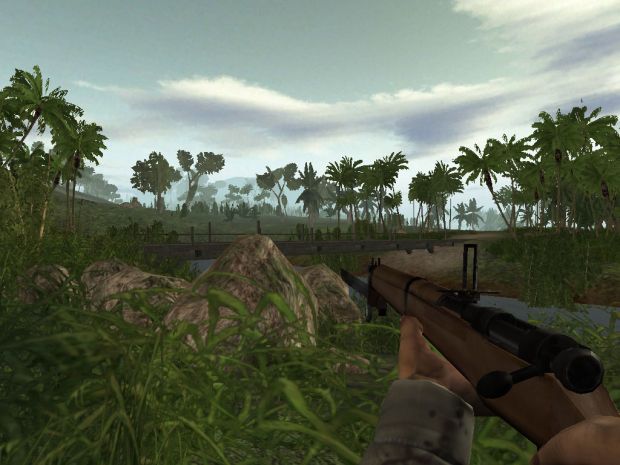 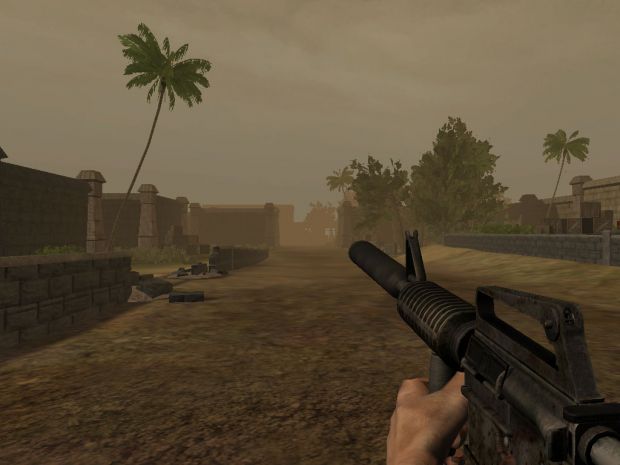 Here is the complete changelist:

AI:
¨¨¨¨¨¨¨¨¨¨¨¨¨¨¨¨¨¨¨¨¨¨¨¨¨¨¨¨¨¨¨¨¨¨¨¨¨¨¨¨
- AI-controlled tanks engage infantry with the machine gun rather than cannon.
- AI will now be more aggressive with automatic weapons, and will use binoculars to request artillery on tanks.
- Improved AI behaviour drastically - no more falling through bridges or [killed] messages all the time.
- Stopped the American AI trying to destroy their own tent mobile spawnpoint.
- AI attacks mobile spawns once more.

The new version for BFV Arsenal is almost ready to release!

BFV Arsenal is still alive and kicking, fear not! And no, that's not your cue to hum the credits music from Portal.

What's cooking for the next version of BFV Arsenal in the maps department.

Version 0.40 was upload here in Mod DB and it has many new features.

Skin of the French M35 cargo(6th Parachutist Bataillon), i added french cocards and the emblem of he 6th. Skin for BFV_Arsenal Don't forget to save your...

This mod from the BFV Arsenal Team strives to improve realism, historical accuracy and expanded gameplay to the Battlefield Vietnam. Features 60 new weapons...

This is a fix for BFV Arsenal 0.40. Installation of the fix: 1- extract the file (objects.rfa). 2- replace the objects.rfa in the "Battlefield...

Pol Pot was a CIA agent.

Right click on the game's .exe and set it to launch in compatibility mode "Windows 98/Windows ME" . That should do it ;) .

What are you dumb you sexy mf!

What can I say, only that this mod was the bomb! It took a pretty fun game battlefield Vietnam, and just added so much better. It played better, The Realism, (For what it was then=D)was improved. They added cooler guns and factions. New maps. This mod was one of the best in it's heyday. This mod also reminds me of my age. This Mod was absolutely awesome. A lot of good memories and so much fun was had. I forgot about it a while ago. However, I want to post this, and that if the Devs are still around. Thank you. Thank you for the memories.

Still alive :) It's been a while haha, I've been tempted to play a few rounds of BFV now and then but getting it running on modern machines is tricky.

It's a shame because on a whim one week I reworked all the weapon handling, plus rebalanced a few maps I wasn't completely happy with (*cough* Breakout) and other stuff that I can't test anymore.

Yep, I'm here.
Thank you, I appreciate your kind words.

Call to Arms Call of Duty 2