Operation Peacekeeper is a Battlefield Vietnam Modification, the successor of one of the most played multiplayer-games of all times. Operation Peacekeeper gets the player out of the jungle and catapults him directly into Kosovo, the trouble spot of the 20th century. On side of the German armed forces one has to fight against the serbian army or as a serb against "the troop". Besides of fast paced action the focus on realism doesn't get lost. The weapons behave like the "Real-Steel"-models and for flying a helicopter one does need more practice than in the original game.

Clutching Story
The storyline is based on happenings of the Kosovo-war since 1999, nut nevertheless it is kept fictive consciously above all to include modern weapon-systems of the German armed forces and the serbian army.

Pure Realism
Although the story is fictive the team stayed true to the real models of the vehicles.

Unique
Never before it was possible to slip into the role of a soldier of the German or Serbian armed forces. Who always wanted to rush through the countryside of Kosovo definitely.

Experienced Team
21 experienced mod-developers, who gained experience from other games, are working on Operation Peacekeeper, and bring some variety into the scene.

Great weapon-system
The german armed forces and the serbian army can offer the most modern weapon-systems, like the assault rifle G36 or the M21.

Something is going on...

But the battles are not over yet and it is still restless in Kosovo. Something is moving and preparing for the next fight. It looks like, there will be come more reports from the combat area in the near future. 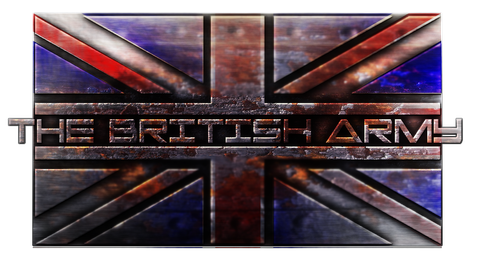 how come the teams and menu is different but not the maps or weapons?

I have hosted a OPK server called OPK server because there aren't any others so please join.

Can you make this single play there are no servers for this mod?

Can someone send me a sample of the code used for the vanilla game so i can show my friend what true video game coding is?

How can I get this Mod? I have loaded the Arsenal mod but when I try to run it it asks to ACTIVATE it when I click Activate it keeps asking for one of the BFV cd's? I have the BF 1942 complete collection, which disk do I need to put in? Or is there another way to activate. It is Arsenal v0.50

this os for vietnam and you need disk 3

Before they switched to Battlefield 2,this was the latest release-i think