Alternate Warfare is a Total Conversion on C&C3 engine, the background story is set in the Cold War era in a different timeline, in which the experimental weapons that never practically saw service are granted a chance to prove themselves in the battlefield. As the Commander, you will have to battle through a series of campaigns dating from regional conflict in the 70s to a full-scale nuclear war in the mid-90s, make use of these new weapons wisely in order to emerge victorious in this Alternate Warfare.

Who we need:
Modeller
Texturer
AI Script Writer
Conceptual Arist
Mapper
Coder
and basically people with skills in every other areas of modding...

How to apply:
Either PM/send an email to Ravage or Shekdog, or post a thread at our Revora forum.

Lastly, please post any suggestions or problems you've encountered at our Revora forum, because Moddb's commenting function isn't very convenient to do this.

Thanks for voting and helping Alternate Warfare on it's quest to become the 2021 Mod of the Year. You are now in with a chance to score some free games from our #modlove collection. Help this mod secure more votes by embedding the widget (or link) we have included below on your favorite sites.

It's near the end of the year, and although due to tight schedule we didn't go for MOTY this year, we are still planning to release 0.5 around Christmas, so here's a preview of what's coming up!

First up, there're the new units: M404 ECM Vehicle and M247 Sergeant York anit-air vehicle. The ECM vehicle can reveal enemy units and structure using active abilities, which will be a new game feature debuting in 0.5, while Sergeant York is adapted at dealing with enemy air threats and can receive the new AA missiles upgrade, which can also benefits the VADs defensive turrets. 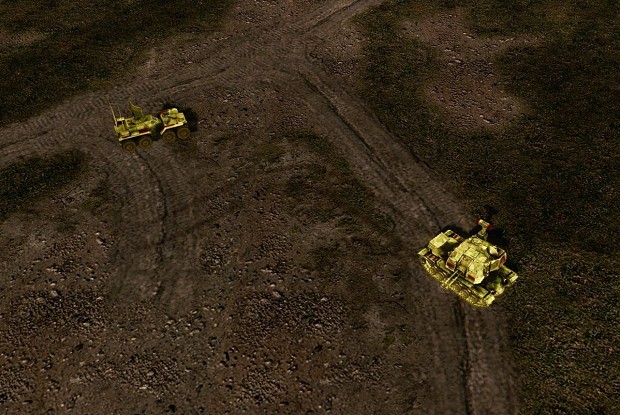 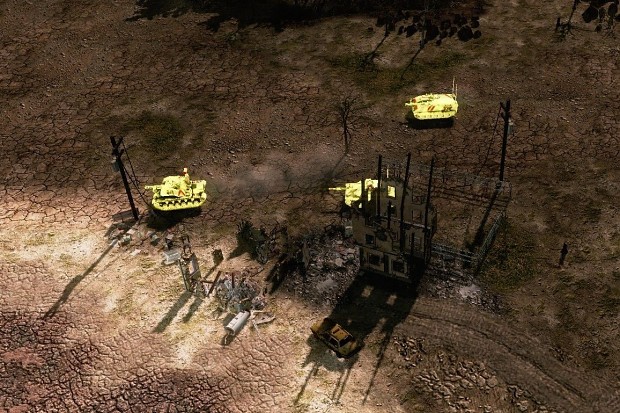 VADs and M247 with and without missile upgrade: 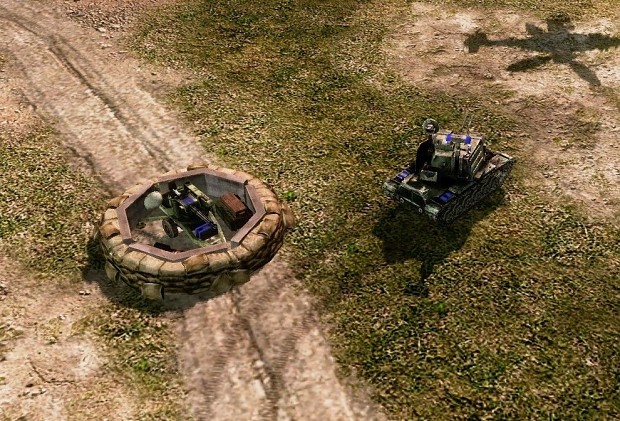 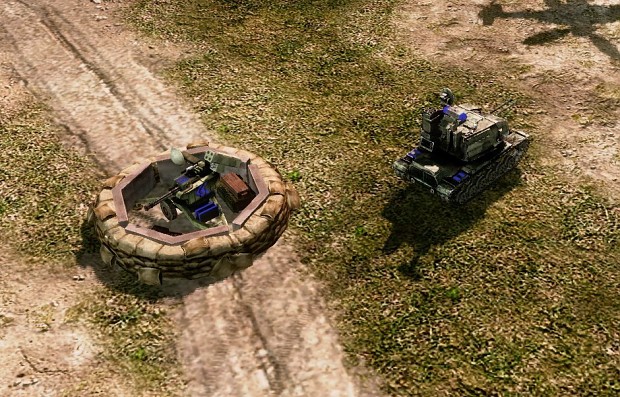 And there are some new tweaks being done as well, such as the FV-12, which now receives speed and health boosts when fitted with AA missiles, along with a few other things for you to find out. So stay tuned for the next release!

We hereby bring you this awesome theme song brought to you all by RafaelKrux, who did a wonderful job at pulling this piece of music together.

Happy birthday to myself

Working slow but steady, we now presents you the fruition this year's sweat and tears.

ok let's have some update!

After much hard work, we finally presents you this fresh holiday update, packing a new UI, M103 artillery, Recon Squad, Maintainence Yard and more in...

General Point System came out in C&C:Generals at first time, and then used in BFME and RedAlert3. it is regrettable that it were not used in C&C3...

how would i download this for the ultimate collection?

Even works with Windows 10, I should know, I just tried it this morning...

Is there any update?

hmmm... looking forward to seing USSR and probably other countries, if possible ;) Germany, France and United Kingdom had many prototypes and obscure vehicles that could be used, and for Eastern Block countries like Czechoslovakia, Yugoslavia, Poland and so on you could bring also some what-if approach (Chechoslovakia had TVP project that never left drawing board back in 50s because of WarPac unification, which if completed could create some interesting possibilities, because it combined Soviet and WW2 German developement)

is the only faction available the u.s?

Well I suggest that you add a little more variety here and there. Maybe an ATGM defense building and heavy tanks as well?

How can I edit this mod, or any mod for my own use. It would be great if you could point me in the right direction. Thanks! (BTW I use TibEd to edit cnc3)

This mod for what stage it is currently at is absolutly amazing, it uses realistic warfair and it fits into the game engine brilliently, it still has quite a bit of work to go but it isnt even 1.0 yet, although i must say i have high expectations for this mod as it is already starting to look good and it isnt even close to being finnished, so good work